BATTLEFRONT II Adds Scarif Plus THE RISE OF SKYWALKER Skins

Attention Star Wars gamers: we’ve got some good news and some bad news. The bad news is that April 29 will be the last regular content update for the game Star Wars: Battlefront II. The good news is that the Battle on Scarif update will be the final one, adding in the tropical world and Imperial stronghold where the final conflict took place in Rogue One. EA Star Wars made the announcement via their Twitter account.

Learn more about the Battle of Scarif update coming to #StarWarsBattlefrontII here in our latest Community Update: pic.twitter.com/fzx38icAoq

There is one other cool bit of news coming with this final update. DICE has confirmed that Battlefront II will add new hero and villain skins, which will be based on character looks from The Rise of Skywalker. We’ll get Rey Skywalker with her newly minted yellow lightsaber, Kylo Ren with his reforged mask and all its cool red cracks, and the newly energized and reborn form of Emperor Palpatine. 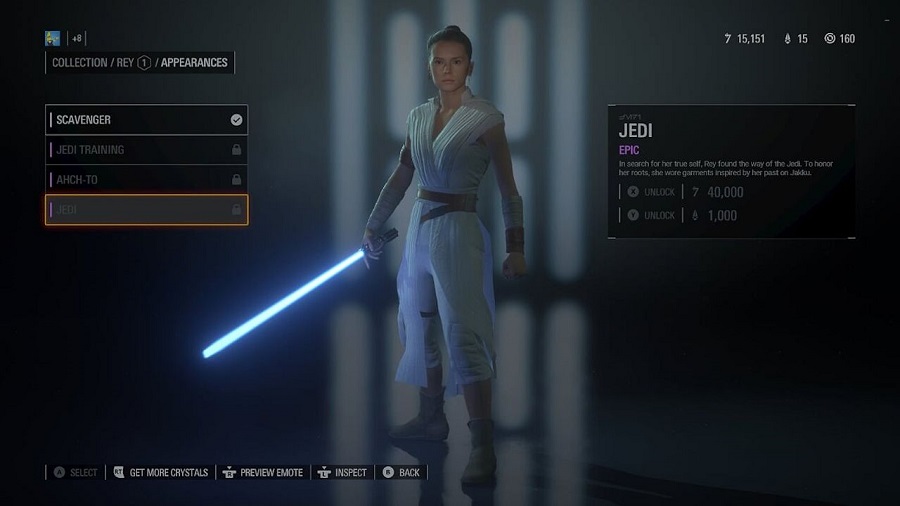 In addition, if you reach 5,000 kills with Darth Maul, the former Sith Lord’s “Old Master” appearance from Star Wars: Rebels will appear—including his mechanical legs. Finally, if players uncover the mystery of Maz Kanata’s planet Takodana, this will earn them Rey’s hooded outfit from The Rise of Skywalker.

Originally released in November of 2017, right before the release of The Last Jedi, Battlefront II’s updates have reflected the original trilogy, the prequels, the sequels, Solo, and even the Clone Wars and Rebels animated series.  Rogue One was pretty much the last major Star Wars installment to not get reflected in the game, until now. While we are sure there are many fans lamenting the end of updates, they shouldn’t be too sad about this news: EA has confirmed that a new Star Wars battlefield game will be on its way sometime in 2021.