Back in January, DC Films’ Walter Hamada talked about the myriad comic book films coming out way in the coming years. He specifically mentioned a few “riskier” titles that would seemingly have trouble finding an audience in theaters would find a home (at a smaller budget) on the then-nascent HBO Max streaming service. Seemingly the first of those will be a solo Batgirl movie as evidenced by news Wednesday afternoon that Bad Boys for Life directing duo Adil El Arbi and Bilall Fallah will take the reins.

According to Deadline, the pair, billed collectively as Adil & Bilall, will take over the project after three years of lying fallow. Joss Whedon departed the movie in 2018, citing his  inability to crack the story. At that point, Bumblebee screenwriter Christina Hodson took over the writing duties. The story will focus on the most famous iteration of Batgirl, Barbara Gordon, but we have no idea in which continuity (if any) the movie will fit. 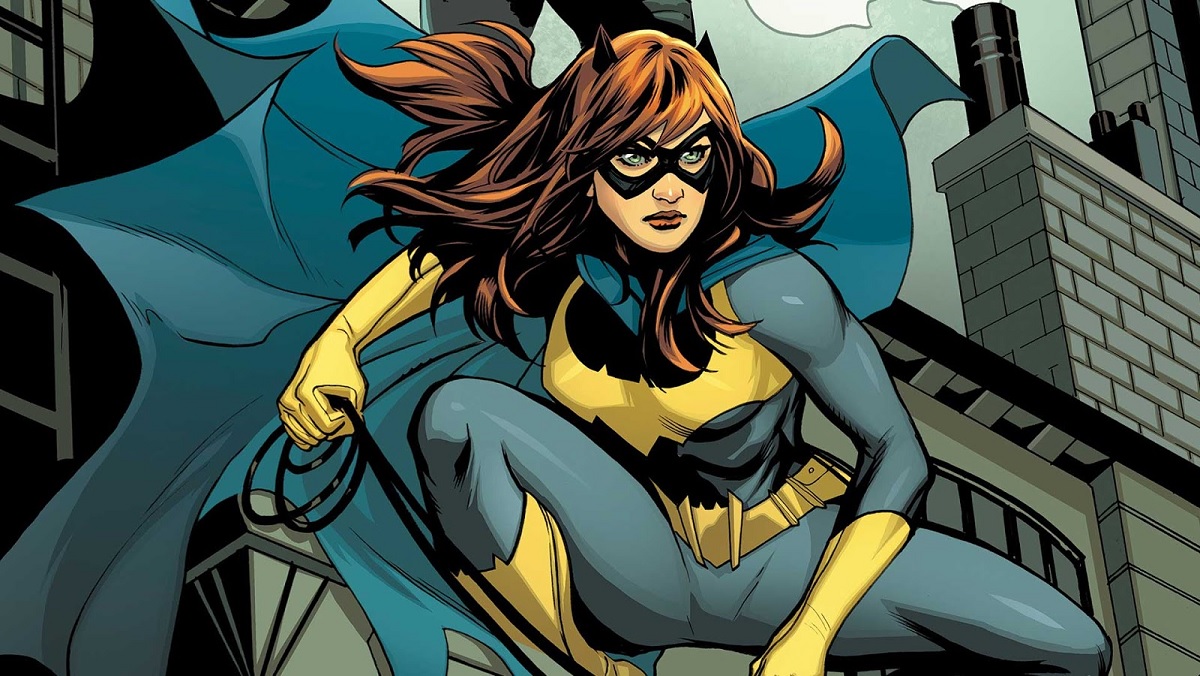 Adil & Bilall come from Belgium where they directed a string of crime films including 2015’s Black and 2018’s Gangsta. In 2020 they directed the long-awaited third installment in the Bad Boys franchise, with Will Smith and Martin Lawrence reprising their roles from the Michael Bay movies. Adil and Bilall will also direct and serve as executive producers on Marvel’s upcoming Disney+ series  Ms. Marvel.

Though there’s no release date for the Batgirl movie yet, we’re hoping with a script and now directors in place, we should see Barbara don the cape and cowl again soon. Previously Batgirl has appeared in live-action form in Joel Schumacher’s Batman & Robin and the short-lived Birds of Prey TV series from the 2000s. She’ll appear in the third season of Titans. Batgirl was, of course, introduced into Detective Comics in 1967 at the request of the producers of the Adam West Batman series to inject new characters into their show.