BACK TO THE FUTURE’s Biff Calls Josh Gad a Butthead

Josh Gad has been a machine during social distancing. The Frozen star has been lending his time and talents to a number of causes both big and small. That includes hosting virtual cast gatherings on his webseries Reunited Apart. First he brought together the stars of The Goonies. And recently he hosted an oversized episode with the actors and filmmakers of the Back to the Future franchise.

But it had one glaring omission: Biff, the trilogy’s villain/sad sack (depending on the timeline) wasn’t able to join in on the fun. Biff’s absence was the catalyst for a mystery guest’s phone call during a special “fan call” installment of the series. The caller told Gad he’s a “butthead” for not having Tom Wilson, who played the notable baddie, included in the reunion episode.

No one likes being called a butthead. But that insult isn’t so bad when Biff himself says it. As it turns out, Wilson was the not-so-mysterious caller who wanted Gad to make like a tree and get out of here. We should’ve known—after all, Wilson knows a lot about buttheads. He dealt with them in multiple timelines.

While we would have loved to see Wilson reunite with his cast members during the full reunion, this was a great bonus for Back to the Future fans. Biff was as important to the trilogy as anyone else. He’s one of the best baddies in movie history. 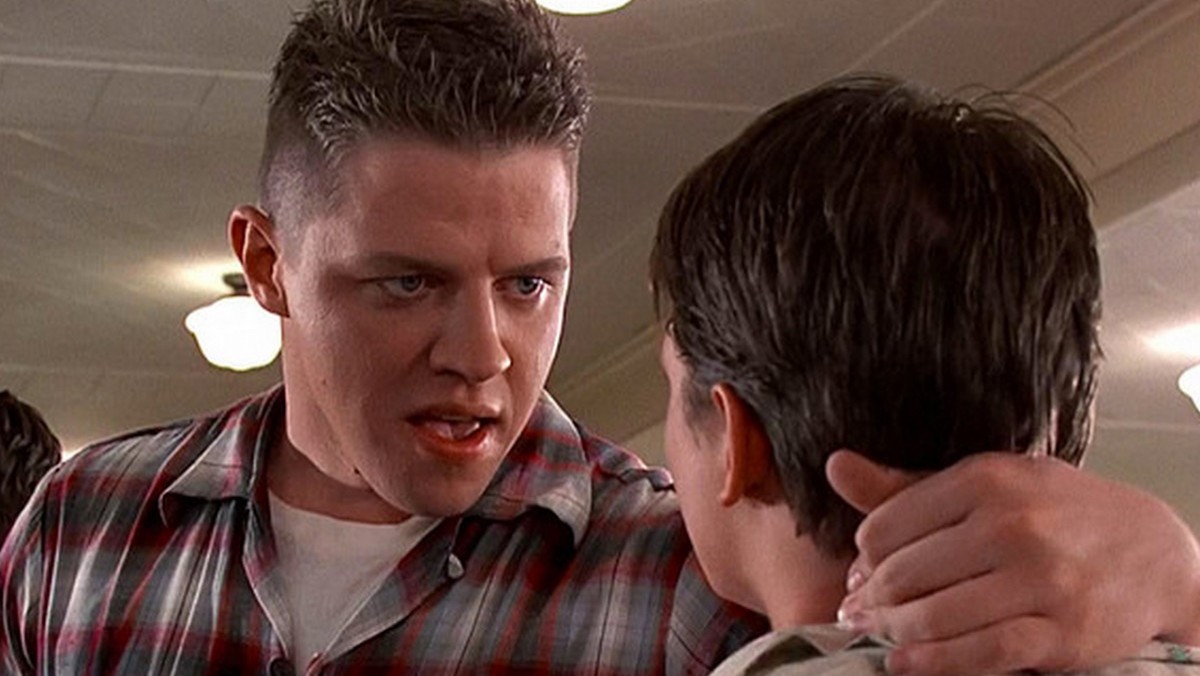 Also, this was a perfect way for Gad to once again promote Project Hope. It’s a global health and humanitarian relief organization that is helping in the fight against COVID-19. Gad has been trying to raise funds for the charity during his Reunited Apart series.

That pretty much guarantees he’s not a butthead. Even Biff Tannen knows that’s a worthy cause.

TAGGED: Back to the Future, COVID-19, Josh Gad, tom wilson