This (Sold Out) Baby Yoda Plush Has Stolen Our Hearts - Nerdist

This (Sold Out) Baby Yoda Plush Has Stolen Our Hearts

UPDATE: Baby Yoda is clearly too good for this world because this little homemade plushie was removed from the seller’s website. But the store also features other really cute pop culture creatures, like Gizmo and Falcor. Check them all out at MelvonANDReine‘s Etsy shop!

To say The Mandalorian’s Baby Yoda (or, as Disney has been dubbing him, “The Child”) has become something of a phenomenon is an understatement. We want Baby Yoda on our TVs all the time. We want him on every piece of merchandise. We want to put him in every meme on social media. But let’s be honest: what we really want is to hold our own little Baby Yoda in our hands, like a proud Dadalorian.

Unfortunately, that’s something that we’ll have to keep wishing for. Though CNBC confirmed that some Baby Yoda merch will be available in time for the holidays, the offerings don’t look up to the standards of what we’d expect from Lucasfilm or Disney. And since CNBC also confirmed that only pre-orders for toys and plushes will be available in the coming weeks, it’s probably safe to say won’t have them in time to put them under a tree (or gift them to ourselves.) According to Vanity Fair, there’s not going to be any merchandise from Hasbro until 2020.

That is, unless you don’t mind non-official merchandise and happen to have a good $200+ to spare.

While official merchandise is rolling out slower than usual thanks to Disney’s unusual decision to keep the Internet’s newest sensation from being spoiled until the show’s debut, Etsy stores around the world are already on the ball, helping to make every Baby Yoda fan’s dreams come true by creating everything from crocheted dolls to ugly Christmas sweaters. Most importantly, a seller named “ MelvonANDReine” who lives in Russia and makes pretty realistic collectible fantasy creatures such as Falcors, Niflers, and Mogwai, has already posted a listing for a Baby Yoda doll. And let’s just say we’re in love. 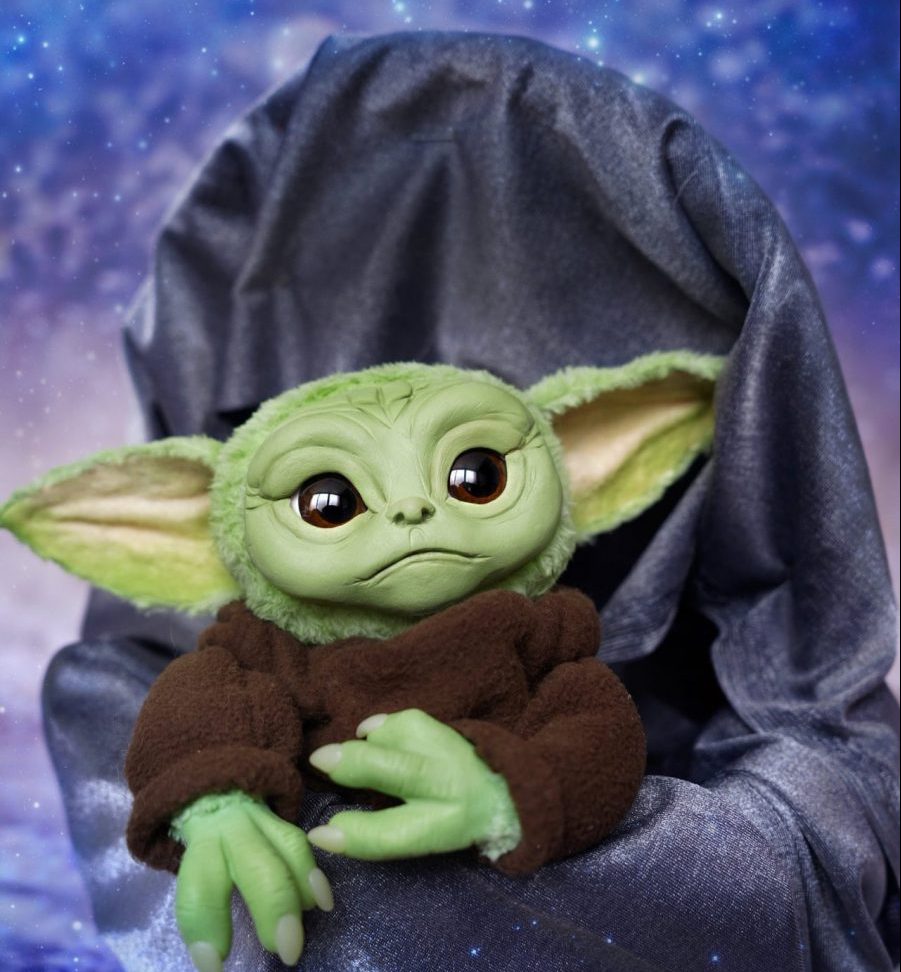 First, the bad news—this is, sadly, not a solution or a workaround if you want to get a Baby Yoda doll in time for the holidays. The seller explains in the listing that because the time it takes to create Baby Yoda (about 13-16 weeks from the day you order), it won’t be ready for Christmas and probably not until the end of February or March of next year. But if you’ve got the funds and are wary of what official merchandise might look like (or cost) and need to make sure you have a Baby Yoda plush no matter what, this is an adorable option. The listing even states that Baby Yoda’s clothes can be removed, just in case you wanted to dress him in different Star Wars garb or knit him some new things. After all, Baby Yoda deserves only the best.

Seriously though, look at that face! If you weren’t already thinking about dropping some cash, we know you are now. 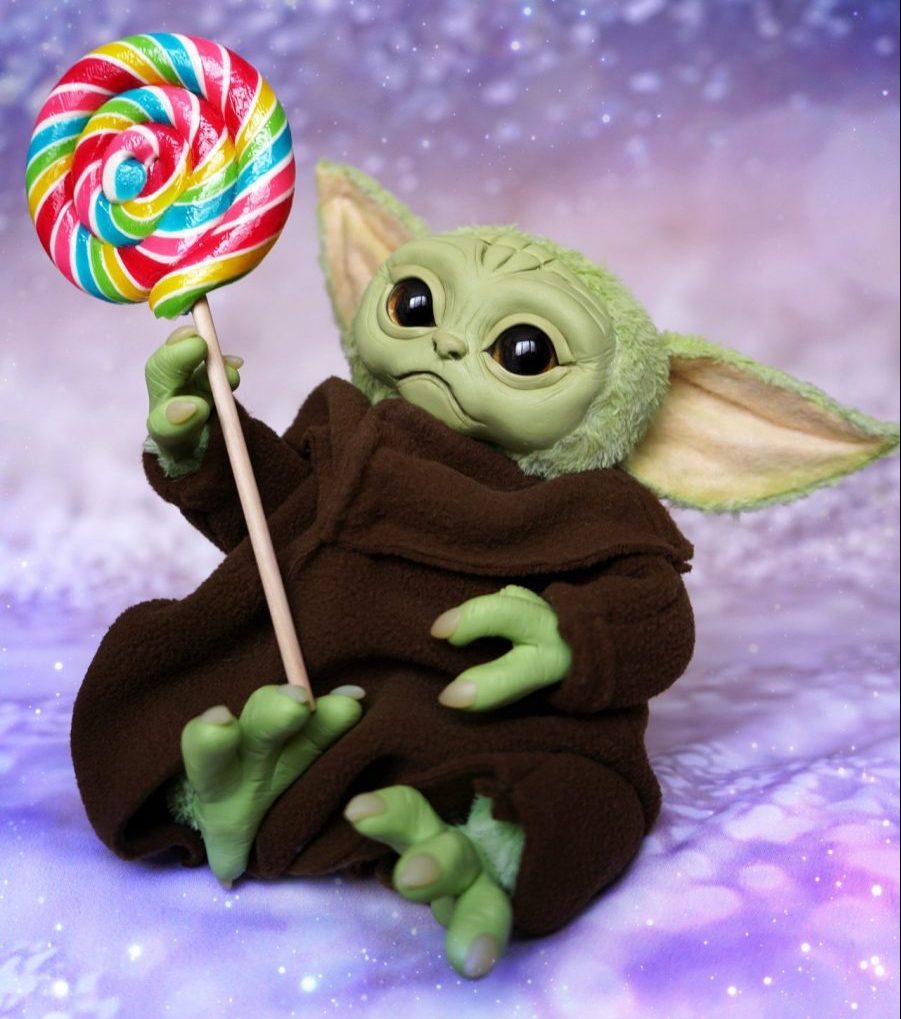 For those of us who can’t afford the $220 price tag, there’s affordable Baby Yoda merch on Etsy in the form of ornaments or even PDF patterns that would allow you to make your very own Baby Yoda from the comfort of your own home. Right now, though, this is the only legit-looking Baby Yoda plush we could find. We wouldn’t be surprised if more show up over the next few weeks, however… providing Disney doesn’t step in.