Even the very best television series have their “lesser” episodes. The Sopranos has “Christopher”; The Simpsons has “The Principal and the Pauper”; Seinfeld has its finale. The list goes on. So it says nothing too damning of Avatar: The Last Airbender that its three-season run includes one or two clunkers. In all sincerity, there’s no shame in admitting it! And the series’ creators have embraced that attitude, copping to the installments they now feel less than stellar about.

If you didn’t know, Dante Basco and Janet Varney cohost the Avatar: The Last Airbender rewatch podcast Braving the Elements. At the end of June, the podcast released two episodes featuring guests Michael DiMartino and Bryan Konietzko—the cartoon’s creators. Among the bevy of topics broached, one involved the show moments that DiMartino and Konietzko regret in hindsight. In particular, they weighed in on a common fan complaint about “filler” episodes. (We caught wind of the conversation thanks to Entertainment Weekly.) 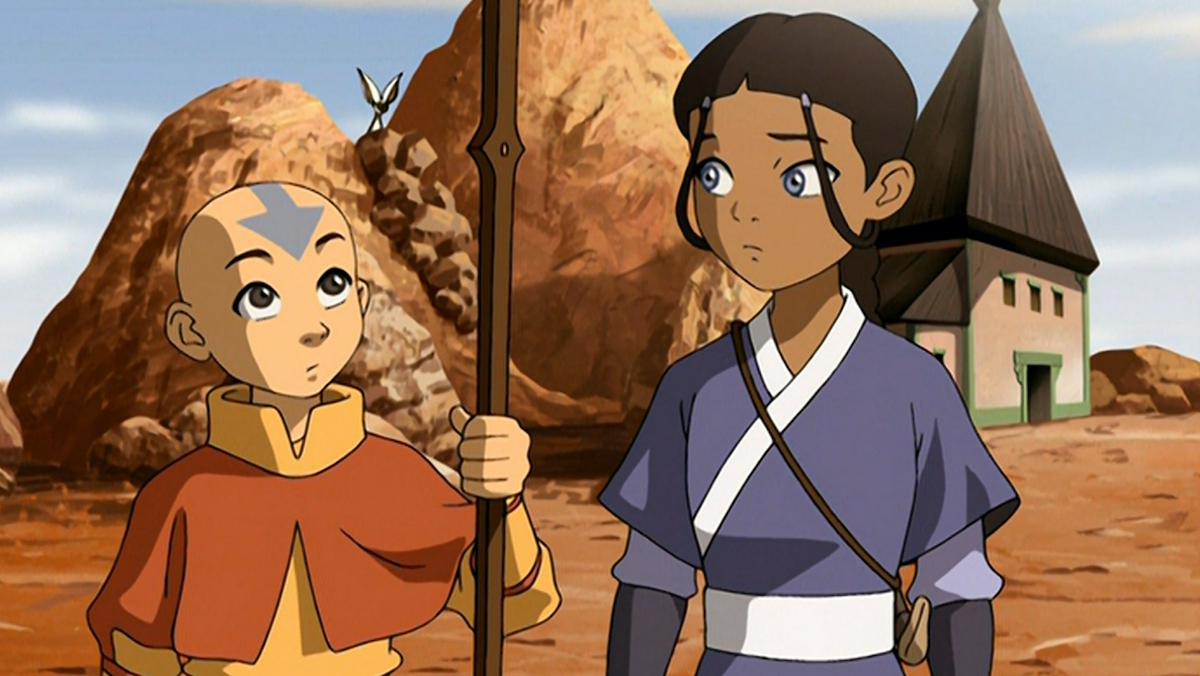 “The most famous one is ‘The Great Divide’ one,” DiMartino said, referring to a popular lament about the season one episode. If you’re a little rusty, the story follows Aang’s efforts to help rival Earth Kingdom tribes cross a tremendous canyon. In the end, Aang’s good will results in a spiritual ceasefire between the long-warring tribes. However, many fans felt that the episode was an unwanted distraction from the gang’s primary adventures. And DiMartino evidently doesn’t disagree: “…which I’ll give them. I’ll say that’s pretty ‘filler-y.’”

Konietzko is clearly of the same mind, telling Basco and Varney that he “was not happy with” the episode. Though he did go so far as lauding the episode’s creature design; he added, “Even the episodes that I wasn’t as stoked on, there were always moments that I really liked.”

So, yes, maybe “The Great Divide” wasn’t Avatar‘s finest (half) hour. But all in all, the series enjoyed a pretty exemplary run.