Ava DuVernay and Over 60 Filmmakers Host a Tweetalong Today - Nerdist

Ava DuVernay and Over 60 Filmmakers Host a Tweetalong Today

There’s a great deal of uncertainty and anxiety in the world right now. A global pandemic and an inept government handling it ineptly will do that. But we’re also seeing some truly joyous things while we’re all in lockdown. Folks in the entertainment industry are just as worried and trapped as we all are; many of them are using their creativity to put positivity back into the world. One such creative is filmmaker Ava DuVernay who today is hosting a 10-hour tweetalong with over 60 filmmakers with her company ARRAY.

You’re invited! Our producer @Ava and @ARRAYNow have partnered with @Twitter to connect over 50+ directors with film lovers using the hashtag #ARRAYNow. Join them TODAY, Thursday, 4/30 starting at 9 am PST to ask your favorite filmmakers questions. pic.twitter.com/gXCbCkdyFr

From 9:00am Pacific until 7:00 p.m. Pacific on Thursday the 30th, DuVernay will welcome dozens of filmmakers to answer your movie-making questions with the hashtag #ARRAYNow. The filmmakers will log on staggered every 15 minutes and will answer queries and talk about the art and craft of making movies. If you’re a lover of movies and have any question, specific or general, who better to ask than people who make them? 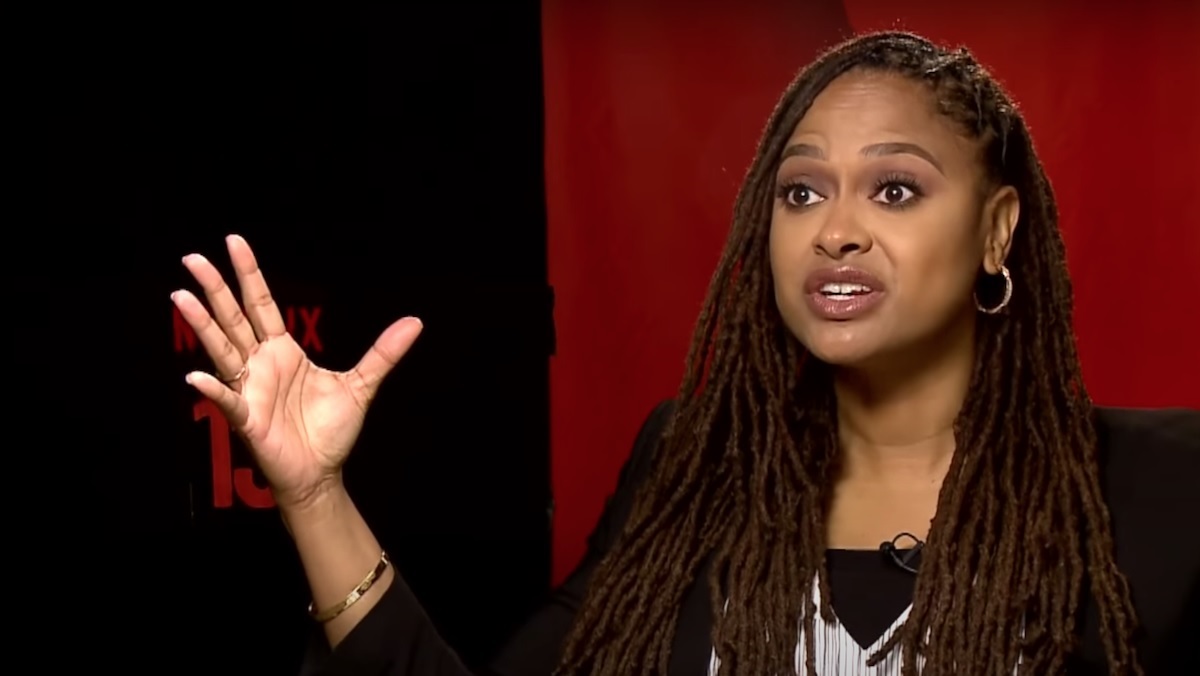 Among those directors on the schedule are luminaries like Bill Duke (The Killing Floor); Ernest Dickerson (Demon Knight; The Wire); Patty Jenkins ( Wonder Woman 1984); Cathy Yan ( Birds of Prey); Lulu Wang (The Farewell); Peter Ramsay ( Spider-Man: Into the Spider-Verse); and Guillermo del Toro. That’s just a few of the amazing list of people sharing their knowledge and experience today.

ARRAY, or ARRAY Now, is independent distribution company DuVernay launched in 2010, originally under the name African-American Film Festival Releasing Movement (AFFRM). When her debut film, I Will Follow, failed to gain distribution, DuVernay knew it shouldn’t be that way. Over the years, AFFRM has morphed into ARRAY, with the mission to amplify independent films by people of color and women filmmakers globally.

If you’ve ever wanted to learn a bit about the art of making movies, or if you have a specific question for a specific filmmaker, now is your chance. We’re all stuck at home; may as well learn some stuff!