Cathy Yan on BIRDS OF PREY’s Many Influences and References

Cathy Yan, the talented director of the indie gem Dead Pigs, is taking on one of DC’s most iconic characters with Birds of Prey and the Fantabulous Emancipation of One Harley Quinn. Notably, Birds of Prey will see Yan become the first Asian-American woman to take on a Hollywood superhero flick—something that Yan said she tries “not to think about too much,” but added has been “really amazing [and] very humbling, certainly.” Nerdist visited the set of Birds of Prey and spoke to Yan about her journey to landing the gig, her vision for the movie, and why Birds of Prey is “a very personal” story for the trailblazing director.

After catching the eye of Margot Robbie and the studio with her debut dark comedy ensemble piece Dead Pigs, Yan was asked to put together a presentation of her take on the movie. “I put together a little pitch deck. It just had all my thoughts about the aesthetics of the film and the world. Then I also kind of created a sizzle reel. But it wasn’t a sizzle reel [that] just was like, here’s a reference, here’s another reference.” 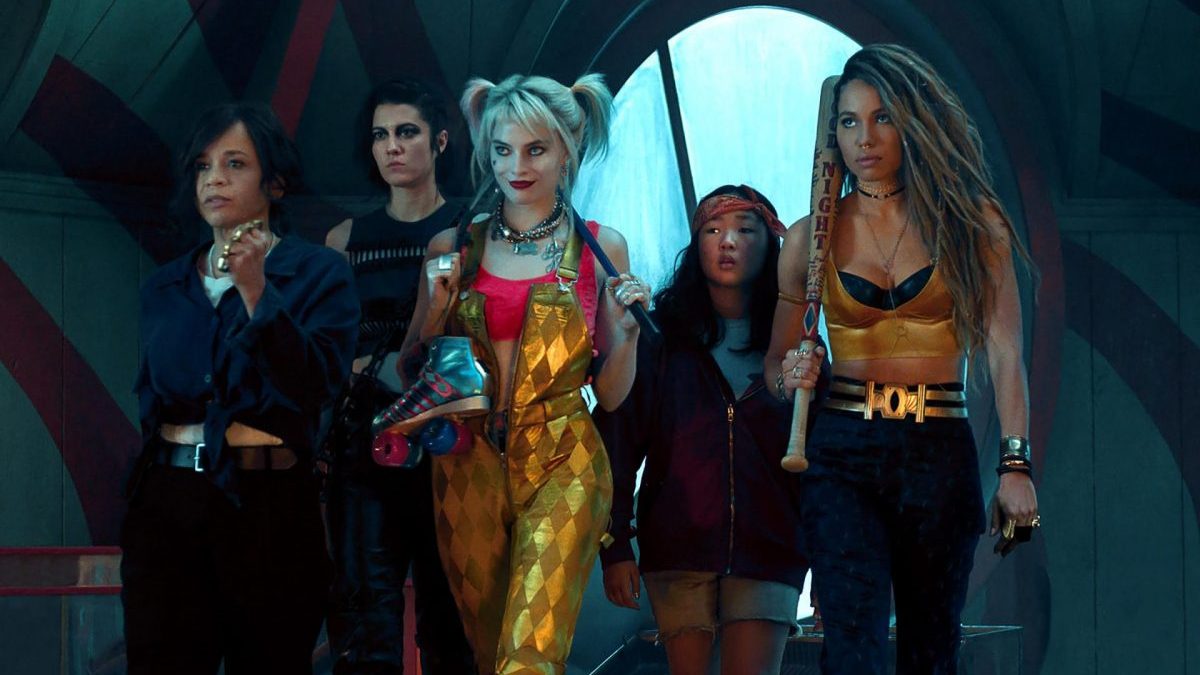 Yan was keen to explain why she was drawn to the project and how it felt like something more than your average superhero movie. “To me, this story is super compelling and personal because it is about emancipation and about women almost being competitive with one another, and bringing each other down because of our inabilities. And I think feeling so powerless and also the stranglehold that is the patriarchy.”

The director continued, “I feel like I very much have gone through that arc myself. I’ve seen it especially, I think, set against the backdrop of Me Too and what’s been happening in our industry in the last few years. So that definitely infiltrated its way into my pitch as well. So, for me, this film is so much more than a superhero film about like the first girl gang film or any of that. It’s has a compelling narrative and theme to it that like is very, very personal to me.”

As we ventured around the impressive set and got a look at some of the wild practical pieces that had been created for the film, we heard a lot about the classic cinema influences that shaped the movie. For Yan, there were plenty of iconic pictures that she wanted to reference, including an unexpected classic Akira Kurosawa nod that looks like it’ll be key. “The way that I talked about the structure of the film was Pulp Fiction meets Rashomon. There’s a lot of my favorite filmmakers that have influenced Birds of Prey. Like Tarantino, obviously; The Professional, for sure. Especially the relationship between Harley and Cass.” 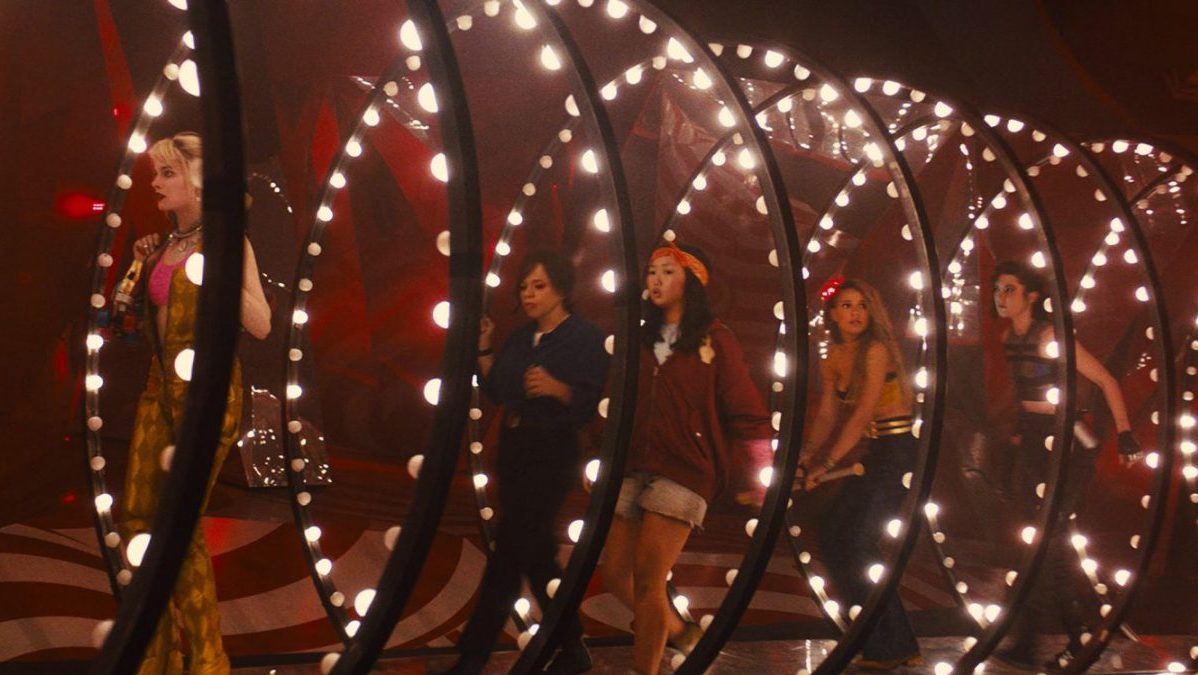 Yan also teased some of the more specific homages that fans could look out for when the movie hits early next year. “We actually have a few, I would say, odes to certain films in the movie, so watch out for that. Also visually, I think it’s very much influenced by A Clockwork Orange, like the milk bar. And the Black Mask club has a lot of those female figurines. And then we’re kind of reinterpreting that modern style, the ’70s era. We’re really trying to make this film look like nothing that you’ve seen from superhero movies before, and yet still really grounded in reality.”

That realism also led to a commitment to practical effects, which is something that many superhero fans have been longing for. “I would say it’s mostly in camera, practical. It’s just the way I like to work. And again, it came from the story and the script itself being more grounded. So this film is definitely that. I mean, we definitely have some digital effects, but it’s mostly just to augment whatever’s there.”

Birds of Prey and the Fantabulous Emancipation of One Harley Quinn hits theaters on February 7, 2020.