As many of us have expected, it turns out that very smart people can and will do very stupid things. Exhibit A: Astrophysicist Dr. Daniel Reardon jamming magnets up his nose to make a face-touching alarm, and subsequently needing to go to the hospital to have them removed. To be fair, he did attempt to build his face-protecting contraption due to quarantine boredom, and that’s beginning to get to all of us at this point.

This just made me laugh after not a very funny day. Astrophysicist gets magnets stuck up nose while inventing coronavirus device. Thank you Dr Daniel Reardon & The Guardian Australia for the gorgeous story. #coronavirusau https://t.co/mJfJqYH9qs

A report in The Guardian (via Gizmodo) features an interview with the Melbourne-based Reardon, in which he recaps the story from respectable beginning to face-palm-emoji ending. And remember, Reardon is an astrophysicist. According to a brief bio, he is on the cutting-edge of searching for gravitational waves. The man is studying “interstellar scintillation of pulsars” and how it pertains to revealing the “structures in the interstellar plasma.”

The 27-year-old astrophysicist told The Guardian that he originally intended to build a necklace that would alarm its user when they touch their own face, but obviously that plan quickly fizzled out. “I thought that if I built a circuit that could detect the magnetic field, and we wore magnets on our wrists, then it could set off an alarm if you brought it too close to your face. [But instead] I accidentally invented a necklace that buzzes continuously unless you move your hand close to your face.”

After his first failed attempt, Reardon began playing with the magnets, at first clipping his ears between them, then eventually clipping his nostrils between them. And this is, as you hope most people would expect, where things started to go downhill.

Reardon says that two of the magnets became magnetically stuck inside of his nose, with his septum in between them. He attempted to use another magnet to retrieve those already up his nose (a trick he read about online divulged by an 11-year-old boy who found himself in a similar situation), but got it stuck inside of his left nostril. This left him without any more magnets. 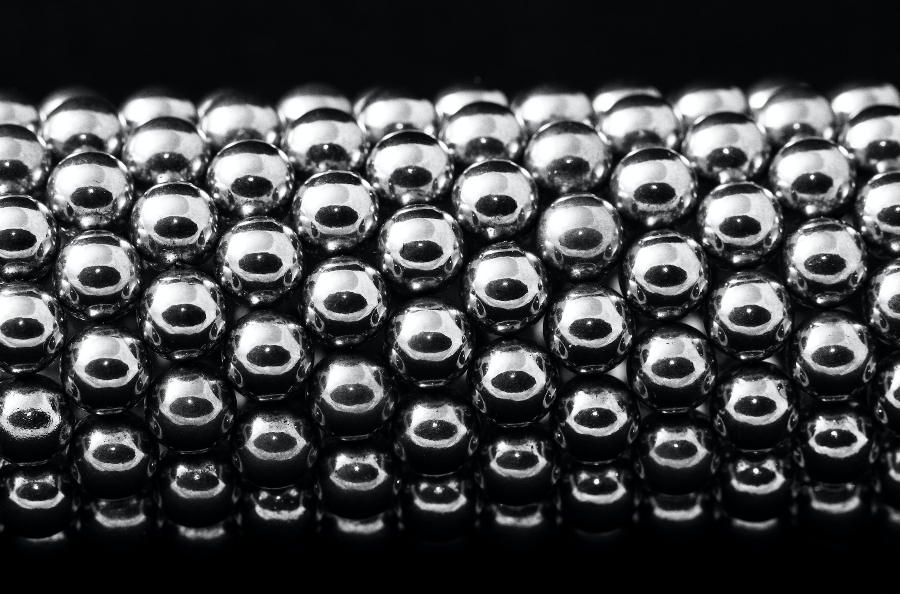 The culprits. (Note these are not the magnets Reardon used.) Conal Gallagher

After yet another failed attempt to pull the three magnets out of his nostrils, this time with a pair of pliers, Reardon decided to consult his partner, a doctor who had been watching and laughing at him the entire time. She subsequently took him to the hospital where she works, because, according to Reardon, “she wanted all her colleagues to laugh at [him].” Reardon added that “The doctors thought it was quite funny, making comments like ‘This is an injury due to self-isolation and boredom.'” And while it’s easy to join in on all the doctors laughing at Reardon, it wouldn’t be surprising if “injury due to self-isolation and boredom” becomes a common theme of April 2020.

What do you think about this astrophysicist getting a trio of magnets stuck up his nostrils? Have you ever done anything this ridiculous out of boredom? Stick some thoughts way up in the comments!