In 1949 a team of astronomers discovered a star 1,300 light-years from Earth, at the head of Orion the Hunter. Since then, astronomers have found that the star—GW Orionis—has two stellar companions. Now, astronomers using observations from the Atacama Large Millimeter/submillimeter Array (or ALMA) telescope in northern Chile say they’ve detected evidence of a planet orbiting the triple star system, making it the first of its kind. And a potential IRL Tatooine one-upper. 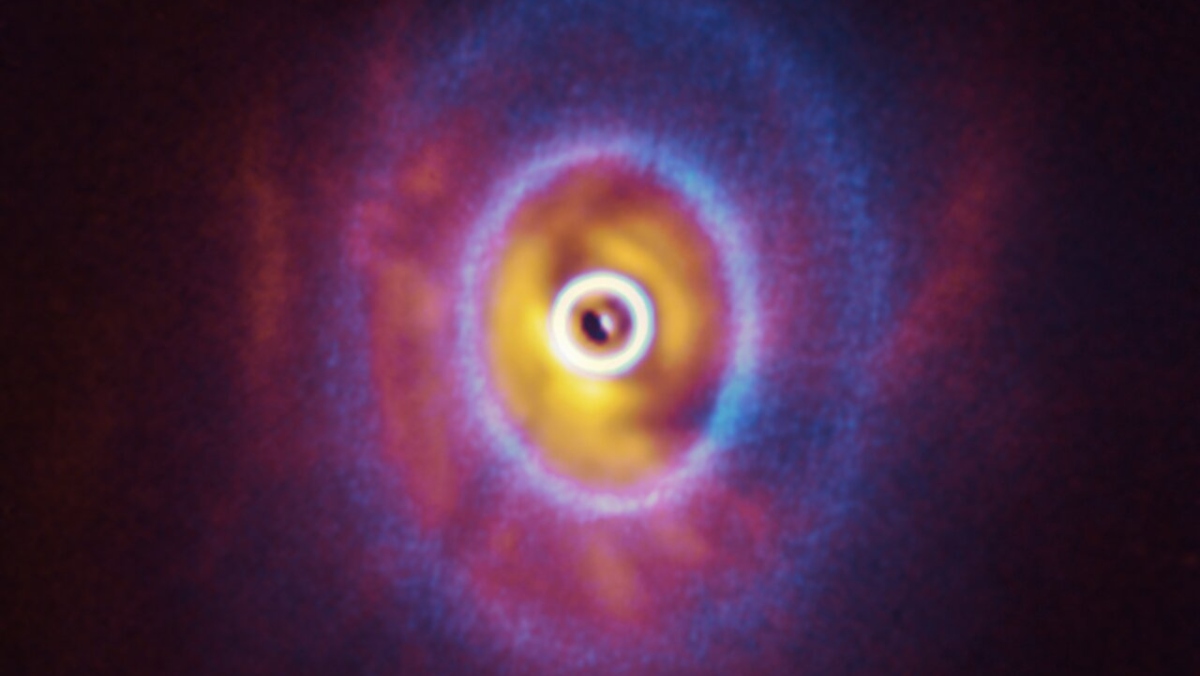 SYFY Wire reported on the detection of what may be the first-ever planet—or planets—on record orbiting a triple star system. One that’s a “hierarchical trinary,” as two of the member stars orbit each other closely with the third farther out. The astronomers used observations from ALMA, an assembly of 66 radio telescopes, for their analysis.

In a paper published in the journal Monthly Notices of the Royal Astronomical Society, the astronomers outlined how they analyzed the dust disc around the triple star system. They applied orbital and particle simulators to ALMA’s observations of both the trinary system itself and the disc with gaps in it.

Although astronomers have no direct evidence of the planet(s), the hypothesis seems to coincide with the way planets form generally. In our own solar system, for example, the planets orbiting the Sun originally formed from a disc of dust surrounding their parent star. 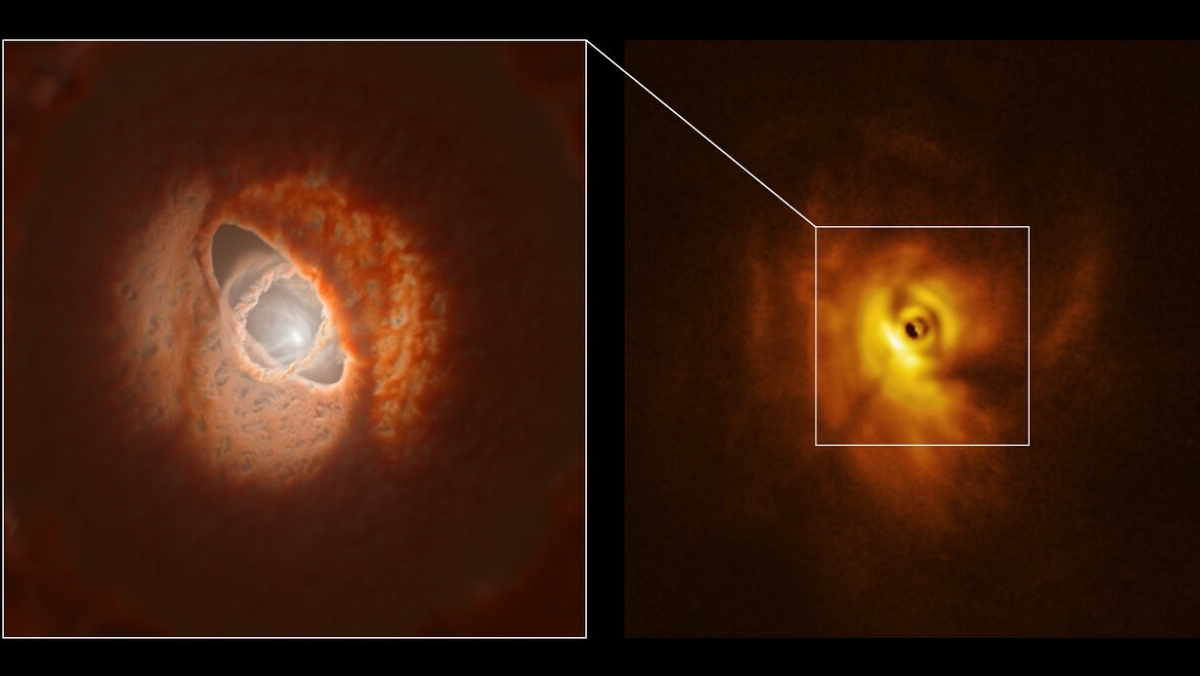 “It’s really exciting because it makes the theory of planet formation really robust,” Jeremy Smallwood, study lead author and recent Ph.D. graduate in astronomy from the University of Nevada, Las Vegas, said in a press release. “It could mean that planet formation is much more active than we thought, which is pretty cool,” Smallwood added. Indeed, we may have to start considering the possibility not just of IRL Tatooines, but also Batuu systems as well.