ARE YOU AFRAID OF THE DARK? Reboot Is Back For Seconds - Nerdist

ARE YOU AFRAID OF THE DARK? Reboot Is Back For Seconds

If there’s one show that collectively traumatized a generation of millennials, it’s Nickelodeon’s Are You Afraid of the Dark. The Canadian-produced series originally aired from 1990 to 1996, with a reboot in 1999 for an additional season. It followed a group of friends who call themselves the Midnight Society; they gathered ’round a fire each week to tell a horror story. That story then played out for the audience, anthology-style. Each episode had a new, frightening thing to terrorize its young audience, from vampires to ghosts to aliens to ghouls.

Last year, keen to dip into the wells of nostalgia, Nickelodeon rebooted Are You Afraid of the Dark. And successfully, at that, because it’s coming back for a second season. According to The Wrap, the network announced the return of the series this week, despite the fact that its return was originally conceived as a miniseries. It was a ratings success, so it makes sense that it’d be back for more. But what will the second season look like?

The Are You Afraid of the Dark reboot was written by Ben David Grabinski and directed by Dean Israelite, and followed a new iteration of the Midnight Society. But in a meta twist, the events of one story–about something called the Carnival of Doom and its evil ringleader Mr. Tophat–start to bleed into reality. The Midnight Society bands together to do away with the encroaching evil.

In an interview with TV Guide last year, executive producer Matt Kaplan made it clear that they were always hoping to return. “I think we all went into this with the intention that there would be many, many, many more,” he said, adding that potential future seasons would continue to revolve around the Midnight Society. That means we’re sure to see the return of Jeremy Ray Taylor, Miya Cech, Sam Ashe Arnold, Lyliana Wray, and Tamara Smart. But will the second season follow one story again? Or break it down into the anthology format of the earlier seasons? 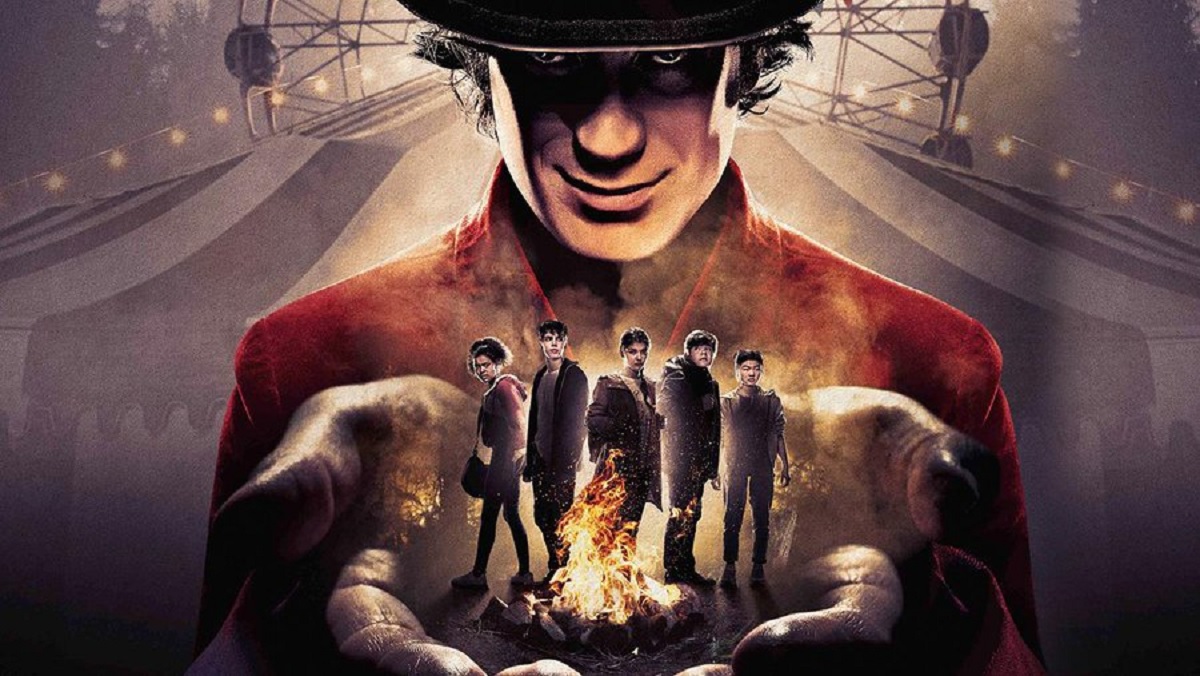 Nickelodeon
We don’t know for certain yet, but it’s exciting to see what they come up with. The original run of Are You Afraid of the Dark provided scares so potent they remain etched into our psyches. Everyone has an episode that got them the worst. Maybe, for you, it was the girl in the mirror in “The Tale of the Lonely Ghost”‘; or the bloody pool monster in “The Tale of the Dead Man’s Float”; perhaps Nosferatu haunting a cinema in “The Tale of the Midnight Madness”; or the mall turned spooky pinball game in “The Tale of the Pinball Wizard”. Maybe you just remember appearances by actors who would become super famous, like Ryan Gosling, Neve Campbell, Melissa Joan Hart, and Hayden Christensen.

But no matter how you best remember Are You Afraid of the Dark, we can all agree that it’s a classic that’s always fit for a new imagining. It’s the perfect format for a show that can prey on the next generation’s greatest fears. We’re excited that younger folks will be tormented the same way we were all those years ago.

TAGGED: Are You Afraid of the Dark, Nickelodeon