James Wan’s Aquaman was Warner Brothers’ first billion dollar DC Comics-based movie hit not centered around Batman. And now it looks like the studio and DC Films are looking to expand the saga of the Atlantean adventurer to their upcoming HBO Max platform. It’s been announced that Aquaman: King of Atlantis has been greenlit as a three-part animated mini-series executive produced by Wan via his Atomic Monster production company. 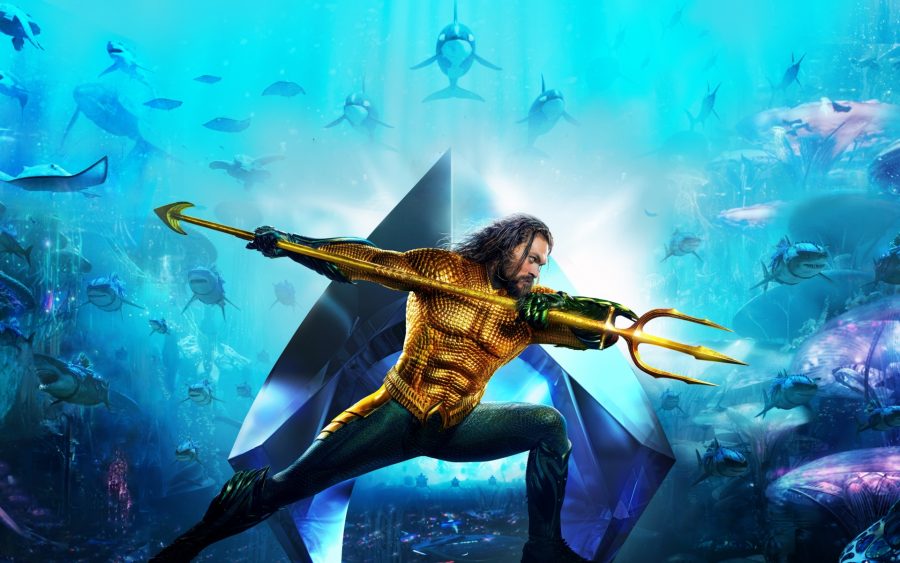 No word yet on whether Jason Momoa will reprise his role as Arthur Curry, but given Wan’s involvement, the series will almost certainly be in continuity with the film. Hopefully, this means Amber Heard, Willam Dafoe, Patrick Wilson, and the rest of the original cast might be open to reprising their roles. Each of the standalone episodes will have a unique storyline following the adventures of Aquaman as the protector of the deep. The following is the series’ official description:

“The series begins with Aquaman’s first day on the job as king of Atlantis and he’s got a LOT of catching up to do. Luckily, he has his two royal advisors to back him up—Vulko, the scholar, and Mera, the water controlling warrior-princess. Between dealing with unscrupulous surface dwellers, elder evils from beyond time and his own half-brother who wants to overthrow him, Aquaman is going to have to rise to the challenge and prove to his subjects, and to himself, that he’s the right man for the trident!”

Aquaman 2 is already slated to arrive in December of 2022, so this new animated series might bridge the gap between the first movie and its sequel.There are plenty of elements of Aquaman lore than Wan might want to consider using, but doesn’t have room for in a sequel. There are other Aquaman villains who might not be movie worthy, but nevertheless might work well in smaller stories. Villains like King Shark, the Scavenger, or Charybdis, who once used piranhas to remove one of Aquaman’s hands. 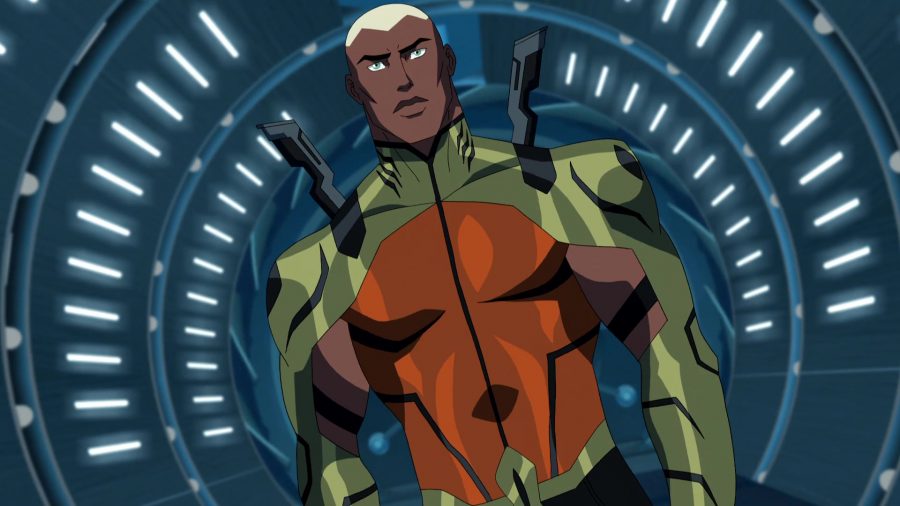 Atlantis has a long history in the comics that the film only briefly touched on—including other ancestors of Arthur’s that aren’t King Atlan. This could all also serve as inspiration for the new show. And an animated series might be the perfect way to introduce Garth, the original Aqualad, or use it to introduce Kaldur’ahm, the second Aqualad who stars in Young Justice.

Having animated mini-series tied into the live-action movies is a very smart idea, and hopefully we will see it expanded to other characters in the DCEU. A Patty Jenkins produced Wonder Woman animated series would be simply amazing. Imagine a Wonder Woman cartoon that showed what Diana was doing during the time between World War I and the the eighties? Did she fight in World War II? Was she a sixties super spy? The possibilities are endless. The same tactic could work for The Flash, or Superman, or any of the Justice League.

The animated Aquaman doesn’t have a premiere date yet, but fans should not expect this one until 2021 at the earliest.