After many months of waiting, we have our first official trailer for Wonder Woman 1984, the long awaited sequel to Patty Jenkins’ adaptation of the iconic DC Comics character. Debuting at Brazil’s CCXP con, the trailer shows off the all-new adventure for comics’ premiere heroine. Set almost seventy years after the original film, WW84 brings back Gal Gadot as the Amazing Amazon, along with new cast members Pedro Pascal as Maxwell Lord, Kristen Wiig as the Cheetah, and Chris Pine as a seemingly not-so-dead Steve Trevor.

Watch the full trailer below:

Director Patty Jenkins was on hand, along with Gal Gadot, who made her grand entrance flanked by several excellent Wonder Woman cosplayers. Patty Jenkins said that much of the movie is ’80s style, with real wire and stunt work, like the beloved blockbusters of that era. She also debuted three new character posters, featuring Diana, Max Lord, Barbara Minerva, and Steve Trevor.

Check out the new character posters from #WW84 – in theaters June 5. pic.twitter.com/O27ARDQHpA

The new trailer was set to an orchestral version of New Order’s classic new wave hit “Blue Monday.” We see Diana at the height of the Reagan era, in gowns that would have been appropriate attire on Dynasty. Somehow, Maxwell Lord plays a part in Steve Trevor coming back to life. And there’s a funny scene of Diana explaining the modern world to him, much as he showed Diana the modern world in the original film. We see one shot of Diana and Steve in the cockpit of a plane. Could this be Diana’s famous invisible jet, making its first live-action appearance on the big screen?

There are also many moments of Kristen Wiig as Barbara Minerva, but so far none of her as the Cheetah. Patty Jenkins did say that she achieved the effect of Kristen Wiig’s Cheetah mainly with prosthetics. But, given the nature of her character, she needed a fair amount of CGI help. So it’s very likely that none of those effects are quite ready yet.

But comics fans will go nuts over two specific things: A flashback to a young Diana competing in a tournament on Themyscira. This is a nod to the one element of Wonder Woman’s origin that the original film omitted. The contest over which Amazon is the best choice for the champion of Paradise Island. And secondly, the golden eagle armor Diana famously wore in the classic mini-series 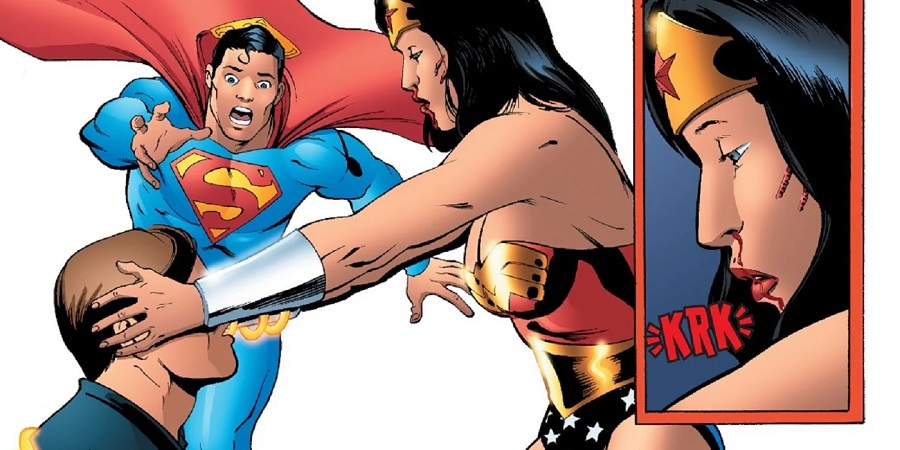 The new movie seems to be drawing from decades of comics lore. The Mandalorian’s Pedro Pascal is playing eccentric billionaire Maxwell Lord, who in the comics was the man who funded the Justice League International in the ’80s. But in the 2000s, his true nefarious nature took hold, and he mind controlled Superman into becoming a killing machine. Feeling she had no choice, Wonder Woman snapped his neck, killing him. This sent shock waves through the DC Universe; her killing of Max appeared like cold blooded murder to people viewing footage on TV. Max Lord then became an important part of Wonder Woman’s history. 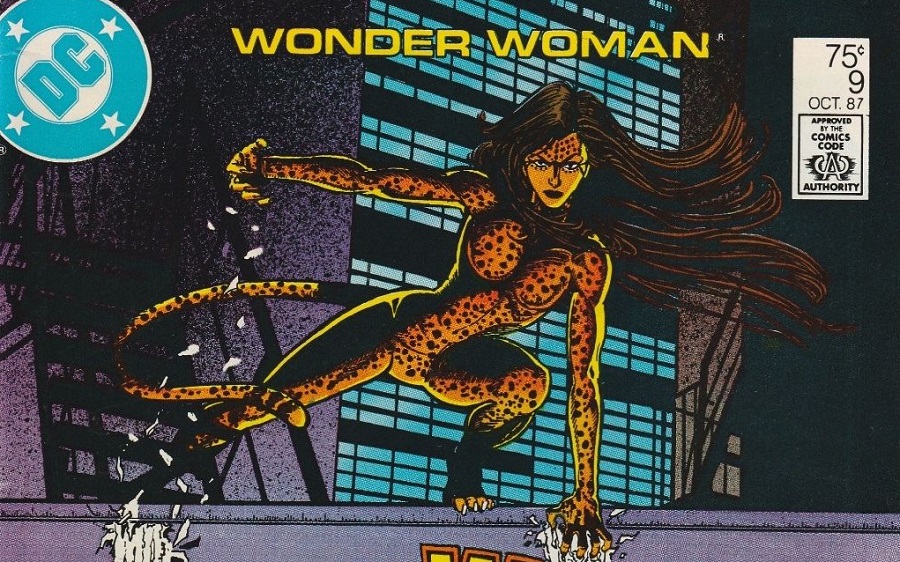 The Cheetah, played by, Kristen Wiig, is Wonder Woman’s most famous enemy. There have a several different versions of the feline felon in the comics, but it appears that Patty Jenkins is using the most famous one, Dr. Barbara Minerva. The previous Cheetahs were essentially Catwoman—human criminals who dressed up in colorful catsuits. Barbara, on the other hand, actually became a were-cat via mystical influences. She also has a history as being Diana’s friend before becoming her sworn enemy. 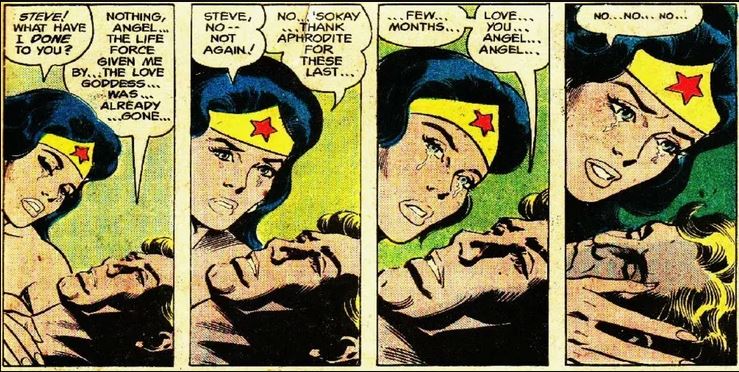 Even Chris Pine’s Steve Trevor seemingly returning from the dead is a pretty big comics reference. Wonder Woman’s famous love interest died in the ’60s, right before Diana lost her powers and became a sort of Amazon James Bond. But in the ’70s, thanks to some Olympian interference, he came back from the dead, Wonder Woman’s main squeeze once more. 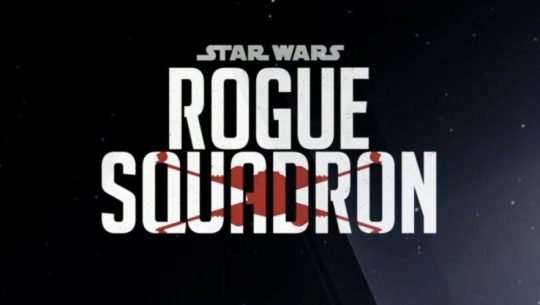