Apophis Asteroid Will Get Pretty Close to Earth Tonight - Nerdist

Apophis Asteroid Will Get Pretty Close to Earth Tonight

Social media has its fair share of sad posts about an asteroid taking us out of our general misery. If you’re rooting for a massive object to fly closer to Earth, then you’re in luck. The asteroid Apophis will pay us a visit on March 6…sort of. There will be no life-ending collision this weekend (sorry to the doomsdayers) but it’s a rare chance for astronomers to study it. Which is good, because it might cause problems a few decades from now.

This event, which we heard about via io9, is a pretty big deal in the astronomy world for a few reasons. First, previous measurements and tracking of Apophis suggest that it will possibly collide with our planet in 2068. Over this weekend, the asteroid will get closer than its ever been before—a cool 10.5 million miles—away from Earth. 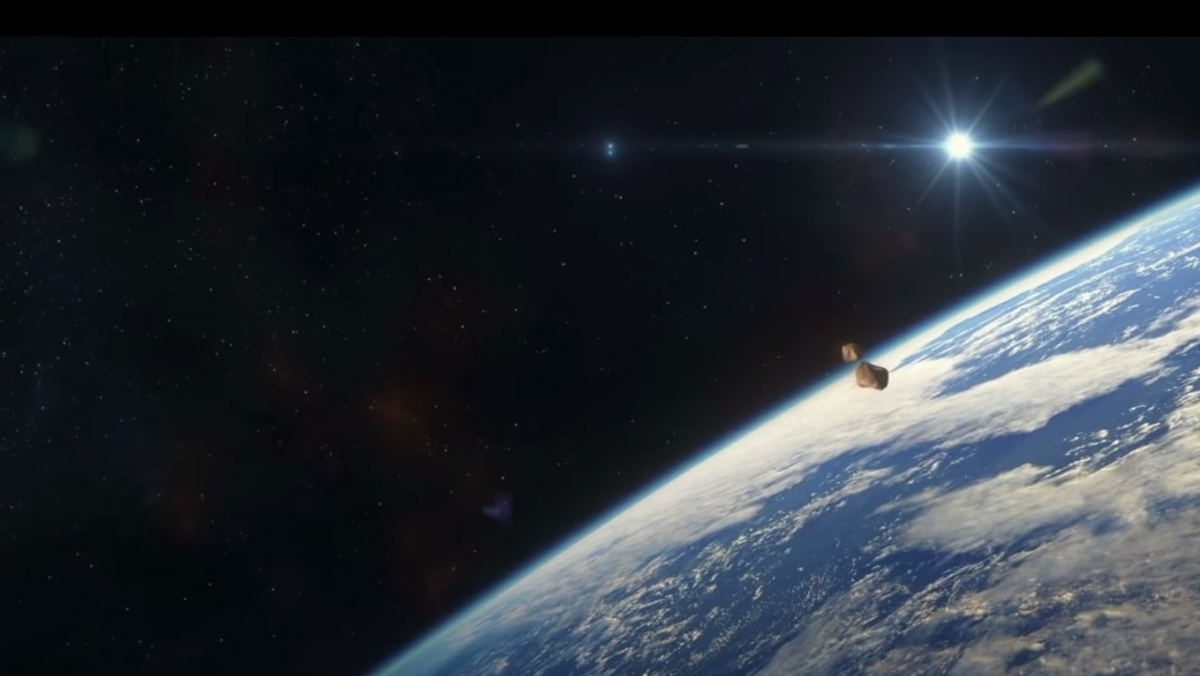 That’s around 44 times the distance to the Moon, so we won’t be able to step outside and see it. But this gives astronomers a chance to monitor it and get as much information as possible before it comes a lot closer a few years from now. On April 13, 2029, it will shorten the distance between its location and Earth to a mere 19,000 miles. That’s only about a tenth of the distance from here to the Moon. So that means we will be able to see it pretty clearly.

In case you’re wondering about 2068, the chances of Apophis hitting Earth are pretty slim; it has a 1 in 150,000 chance at best. But, if it happens, it will not be great for those who are still on Earth…if we are still here at all. The asteroid is the size of three football fields and would cause massive devastation. It may not cause a full extinction event, but it would make a global impact. Perhaps scientists will figure out a way to somehow eliminate this threat first.

For now, Apophis is popping by to say a quick hello to astronomers. And hopefully they will gather data to have an even clearer understanding of where the asteroid will go next.