Anson Mount is no stranger to playing iconic characters that sci-fi and comic book fans are familiar with. He played Black Bolt in Inhumans, and recently played Captain Christopher Pike in Star Trek: Discovery. And soon, reprising that role in Strange New Worlds. But now he’s taken on one of the most iconic and beloved roles of all — the Batman.

Only this Batman is one who has to take on a despotic rogue Superman, in the upcoming animated film Injustice. Based on the alternate Earth tale told in video games and comics, Injustice Batman is a very different Dark Knight than most fans are used to. We got to chat with Anson Mount about joining the DC Multiverse. 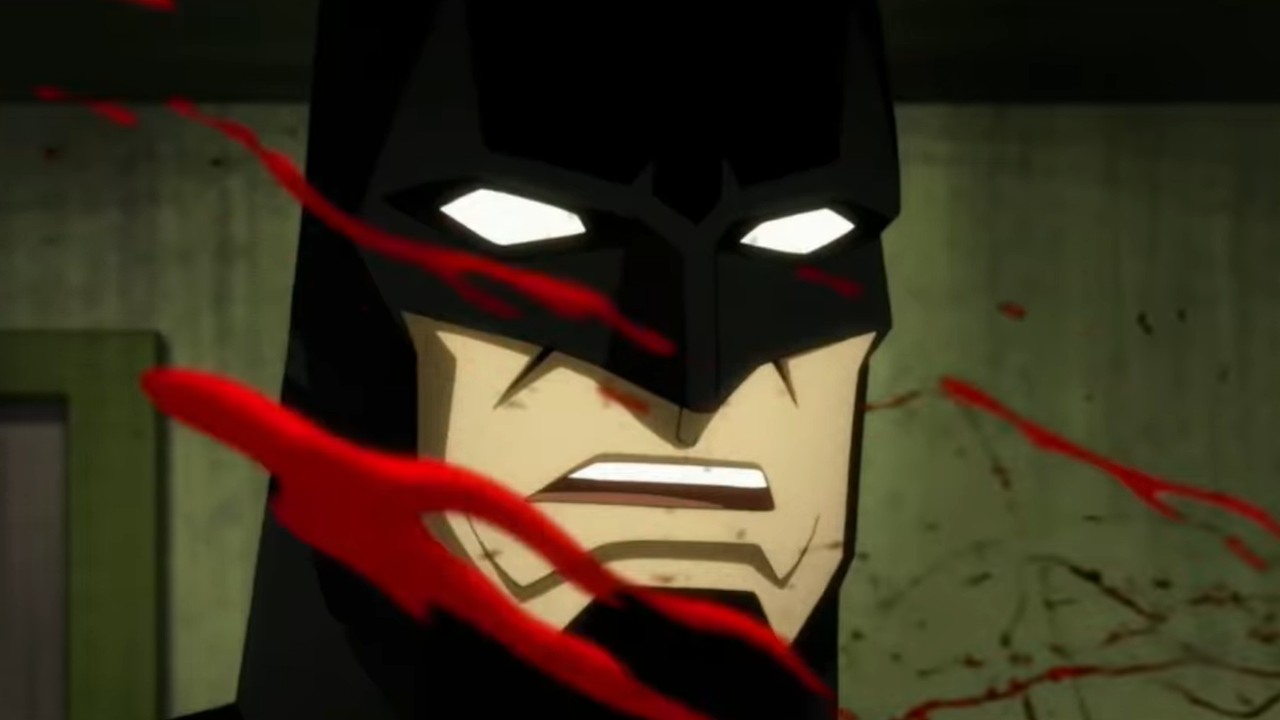 Nerdist: Batman is usually the dark side to Superman’s light side in most DC stories. Except here, it’s all very reversed. Was that part of the appeal for you in taking on the role of Bruce Wayne in Injustice?

Anson Mount: Yeah, definitely. I really am a big believer in the “ What if?” muscle in comics books, which they’ve enjoyed so much longer than the film industry. That multiversal idea. You know, not to mix Marvel into all of this, but when I saw Logan, and Professor X is there after having died in the other X-Men movies, I was like yes, they’re getting it, and they’re not apologizing for it.

And then, there was Spider-Man: Into Spider-Verse. This is all something that I think the film and TV industry is learning from comic books. This series has a huge “What if?” to it, and it is so different from any other Batman Superman two-hander I’ve seen before. So yeah, it’s a real pleasure to jump in and get my feet wet. 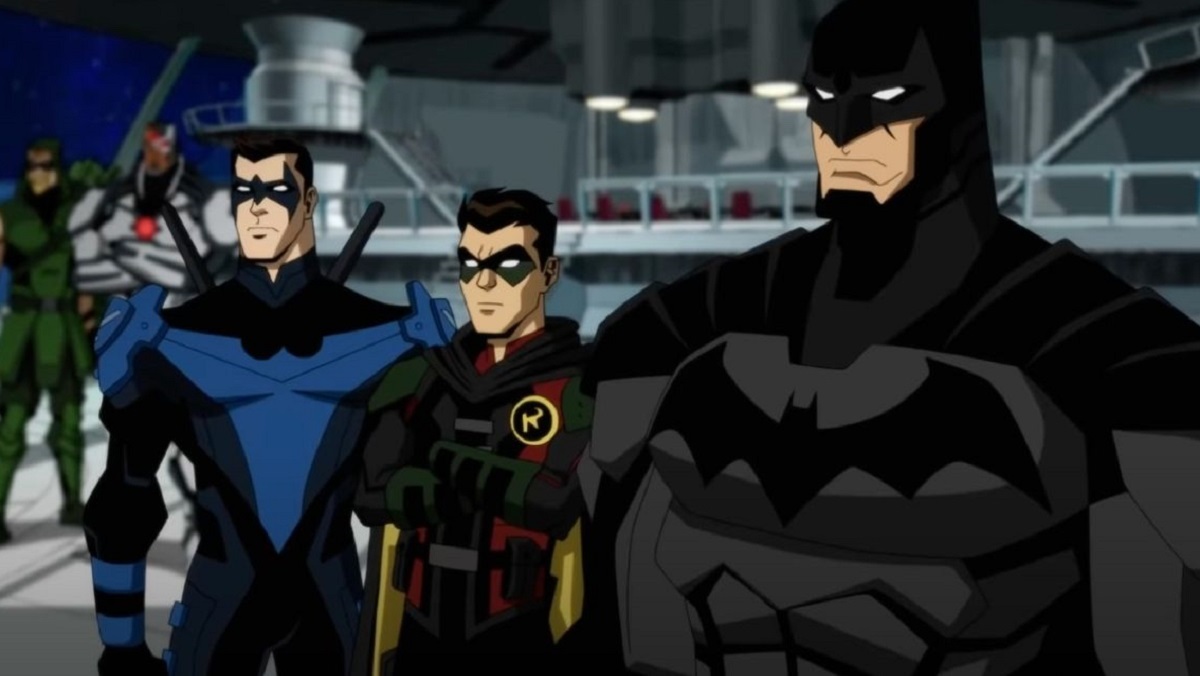 Even though this movie is very much about Batman and Superman, it also really explores Bruce Wayne’s relationship with his sons, Dick and Damian (Robin). Was playing “Batman the dad” an unexpected bonus?

Totally. That was a great surprise. I love doing all of those scenes with Nightwing and Robin. Especially now that I’m becoming a father myself. It’ll be interesting to watch and see if I got it right.

For a lot of the beginning of this movie, the audience is really sympathizing and maybe even siding with Superman. Especially after suffering this unspeakable tragedy. When reading the script, did you ever feel like “maybe Superman is right?” At least at first?

(Laughs) No. No. I was with Batman all the way, honestly. Even as a reader of the original material. 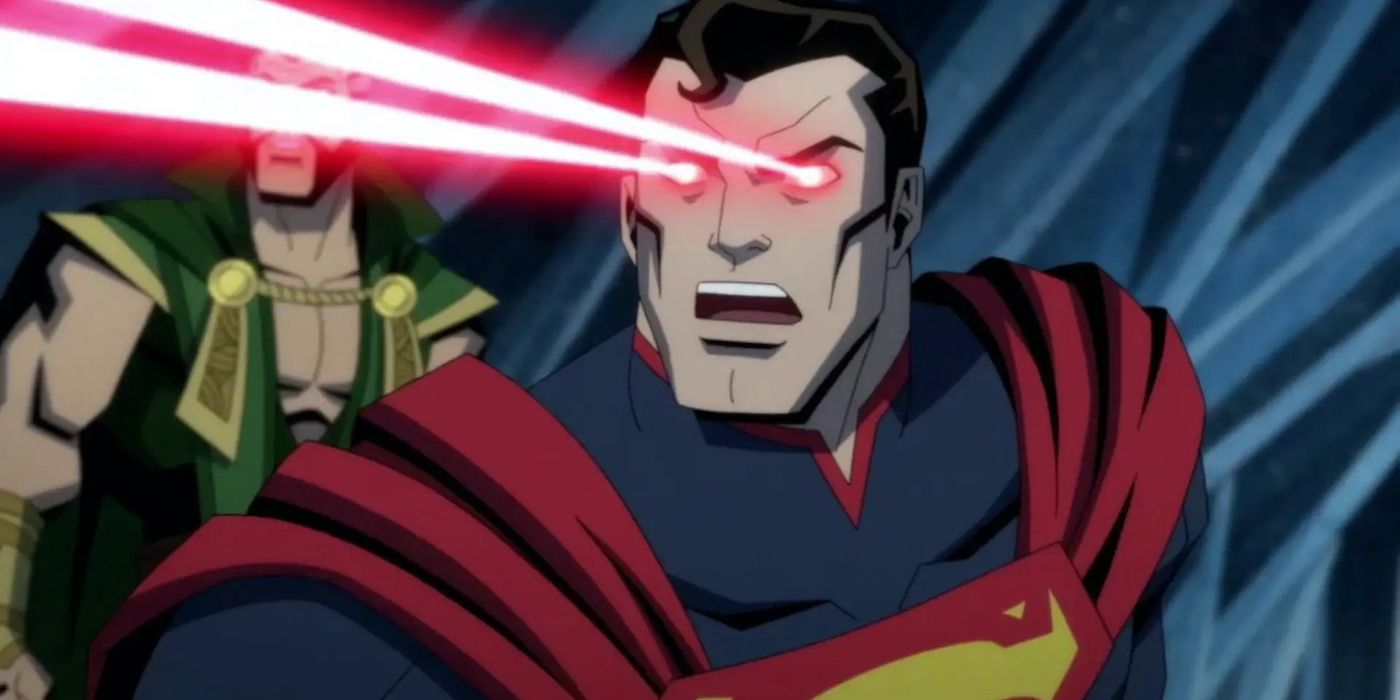 In most Batman media, we almost never see Bruce totally break down. He’s always in control. But we get a moment like this in Injustice. Can you talk about playing out that scene?

Honestly, it’s been so long since we recorded this. I’m not entirely sure what it was I was working with for myself as an actor. But I am a big believer in the specificity of what you’re focusing on from your own life when doing a scene. So I have no doubt that’s what I was doing at the time. I’m just no longer sure just what it was.

Even though it’s not central to the movie, we get a good deal of Batman and Catwoman’s relationship in this movie. Bruce has had many loves in his life, but this movie seems to land on the idea that Selina Kyle is his greatest love. And the only woman he’s that vulnerable with. I am wondering what your take on that is. 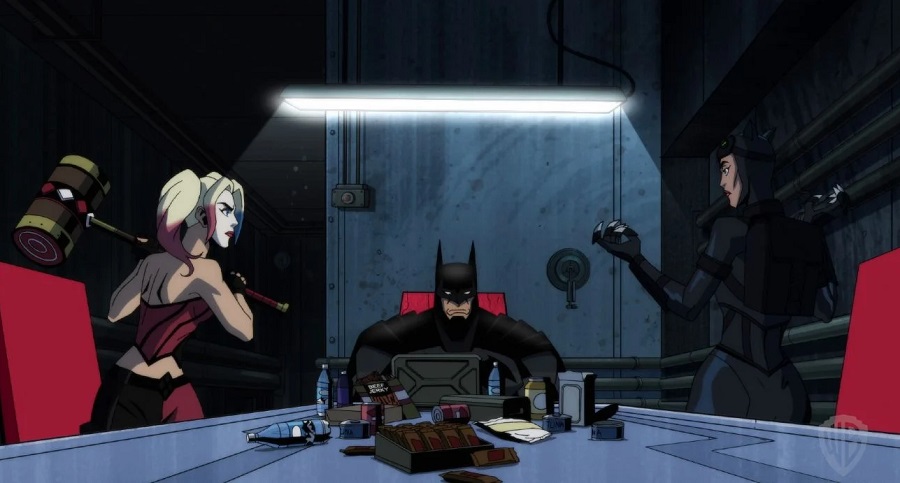 Yeah, in this iteration of the DC Multiverse, I would say she definitely is. Also, I’m certainly thinking that in regards to this relationship, it’s a hell of a sexy one. But yeah, I like that all that vulnerability is coming through so much leather!

Kevin Pollak plays a great Joker in this movie. Although obviously, he’s not a Joker with a long life span. But there’s a great big multiverse out there. Are you down for a full-on Batman vs Joker movie of some kind with him down the line?

I’ve been a Kevin Pollak fan for a very long time. I think he is one of the funniest motherf**kers. He makes me laugh in anything he does, whether I’m seeing him in a film or TV, or podcast, or hopefully in this too. I think that he’s so insanely talented and, and clearly has a really good head on his shoulders as just a person. I would just kill to work with him. 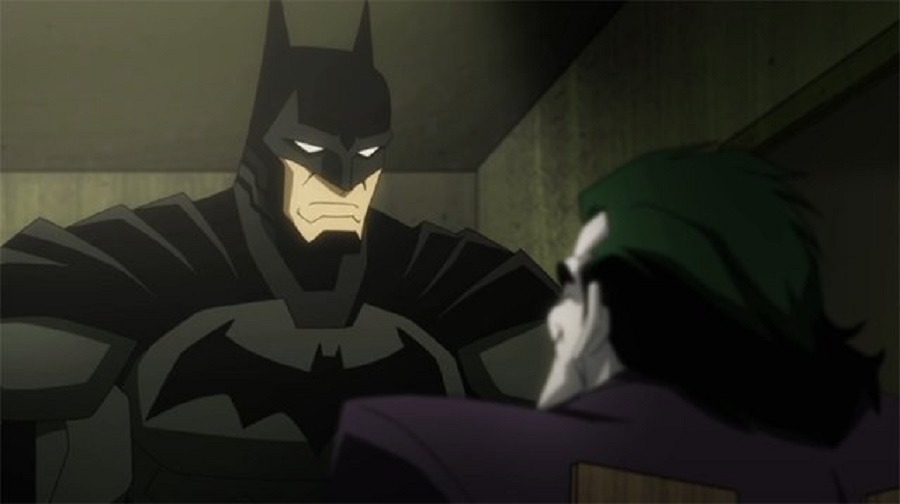 We always ask this of actors who are playing iconic superhero roles in the DCU. If you weren’t playing Batman, which character would be your alternative Justice Leaguer?

Green Lantern. Yeah, Green Lantern, without a doubt. He was my favorite member of the Justice League in the cartoons I watched at the time.

That’s a cool answer. Most folks would just say Superman. You truly have your geek credentials! A lot of people who are in these movies and play superheroes, sometimes they don’t know a Marvel from a DC. But you have your comic book credentials on point.

When I was a kid, you had to choose between the two! When I was in school, you couldn’t be both, you were either a DC fan or a Marvel fan. It was a whole thing. 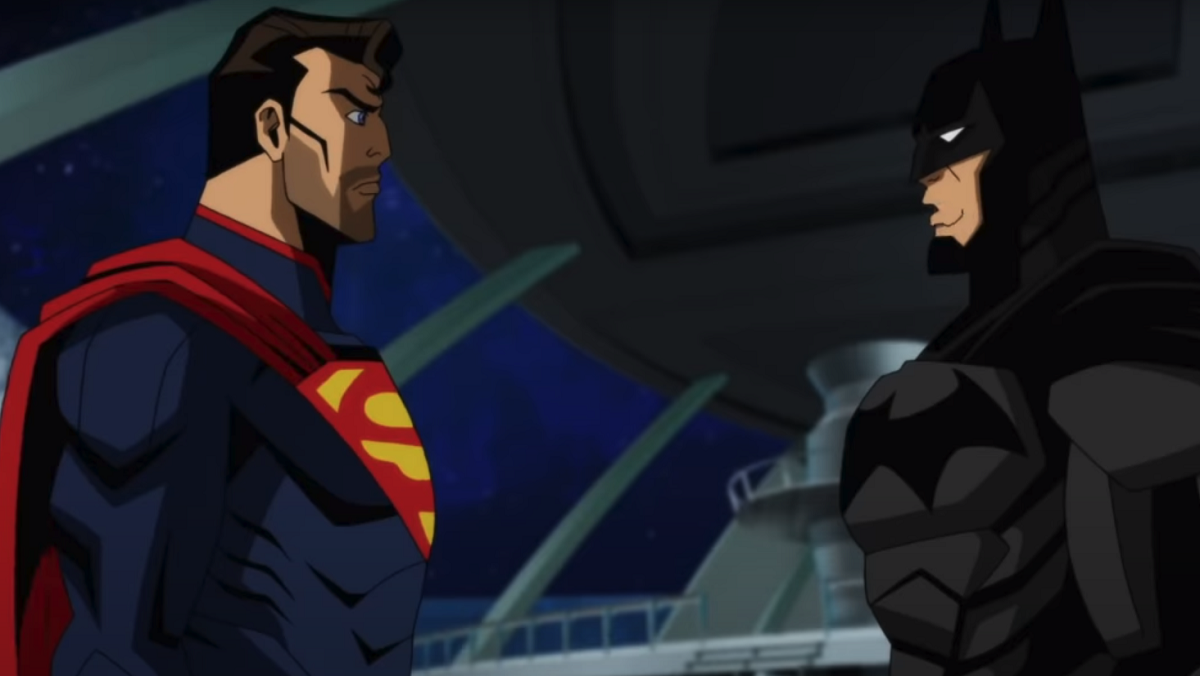 Obviously, Injustice is a franchise within the greater DC multiverse. So there could be a lot more story to tell with this iteration of Batman. Would you be down to explore this version of Bruce Wayne further, if we get an Injustice 2 down the line?

Well, you’re asking me if I’m interested in winning the lottery twice! So absolutely, yeah I would totally come back for more Batman.

So we have to ask a Star Trek: Strange New Worlds question. And we know that, based on the name of the show, we’re going to mainly new planets. But can you tell me if we’re going to see any old worlds? Besides Earth that is.

As per my contract, they would come and take my child who’s about to be born away from me. And then I’d have some weird, uh, extra situation (laughs). But I am really excited for people to see it, especially so that I can finally start to talk about it!