A Leos Carax fantasy rock opera starring Adam Driver and Marion Cotillard with original music by Sparks sounds like a dream on paper. Carax, the brilliant mind behind French films like Boy Meets Girl and Holy Motors, is a one-of-a-kind talent. Driver and Cotillard are two of the best actors of their generation, both known for daring, inquisitive work. And Sparks—the American rock duo comprised of brothers Ron and Russell Mael—are enjoying a renaissance of sorts thanks to Edgar Wright’s new documentary The Sparks Brothers. Unfortunately, these disparate elements create a bit of a ruckus together. Annette is beautiful to look at, but a bit of a sore to sit through. For now, at least.

Because here’s the thing, Annette has all the trappings of a madcap midnight movie. Someday, it might have the appeal of something like The Rocky Horror Picture Show. It’s just as badly sung and brazenly weird. But it also comes with a major hindrance to cult status: that pesky prestige factor. Is Annette knowingly camp or just desperately trying to be? Regardless, the story is so paper thin and unoriginal that it makes the moments of nightmarish elegance feel like accidents. Overall, Annette amounts to a befuddling experience. And it’s hard to tell just yet what that even means. 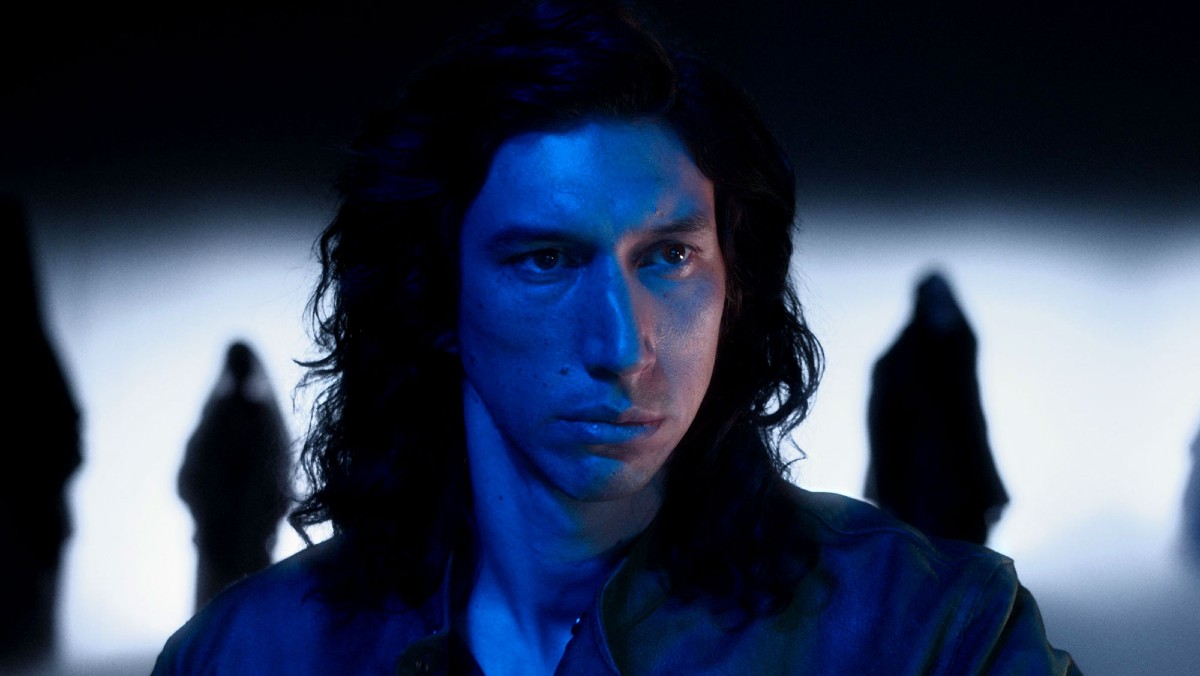 The movie starts with a meta prelude typical of Carax. We open in a recording studio, where the director—making his English-language debut with this film—appears and asks, “So, may we start?” He’s joined in the studio by the Sparks brothers, who take to the streets where Driver, Cotillard, co-star Simon Helberg, and a whole chorus join in for the first song called, appropriately, “So May We Start.” That blunt repetitiveness is typical of Sparks, and it’s utilized in a way that’s frankly kind of maddening. Annette is an opera, meaning the actors sing nearly every word of dialogue. “So May We Start” is the first in a string of songs where words repeat ad nauseam, perhaps for emphasis or perhaps to deliberately discombobulate. I’m not sure it works.

After the opening prelude, we fade into a more traditional story. Annette centers on Henry McHenry (Driver), a provocative standup comedian whose sets are cloying and dramatic. He’s in it for the shock factor, not the art. Which is why the public finds his new relationship with beloved opera singer Ann Defrasnoux (Cotillard) so fascinating. She’s a star of prestige, he’s a star of squalor. A tabloid headline refers to them as “The Beauty and the Bastard.” It’s a peculiar romance, but a seemingly authentic one. They’ll be the first to tell you that “they love each other so much.” (Another lyrical phrase threaded through the film.)

Expectedly, their love affair is a ticking time bomb. Ann is soft and delicate and Henry is bold and brutal. He fears commitment and drinks to the point of rage, while she withers on the sidelines in uncertainty. We’re meant to sympathize with Ann, but Cotillard gets so little to do that she becomes, instead, emblematic of what the film means to criticize. The two eventually produce a child named Annette. When she’s still just a toddler, Henry realizes she has a mesmerizing singing voice and exploits her talent for stardom.

Annette doesn’t look like your average child. She’s a wooden marionette, her physical appearance recalling the prop that she is. It’s an attempt to be clever that rings a little hollow, like all the film’s ideas about celebrity. There’s nothing in Annette we haven’t seen in every version of A Star is Born. The plot is about the same. Famous man meets famous woman who becomes more famous and he eventually self-destructs. There are times that Annette goes hammy and big—certain moments reminded me of The Phantom of the Opera—and that is when it’s best. Unfortunately, it’s more interested in flagellating the male ego than giving into its beautiful excess. There’s even a #MeToo subplot that appears out of nowhere and dissipates just as quickly, which feels tasteless. (Even if it is all too reminiscent of real life.) 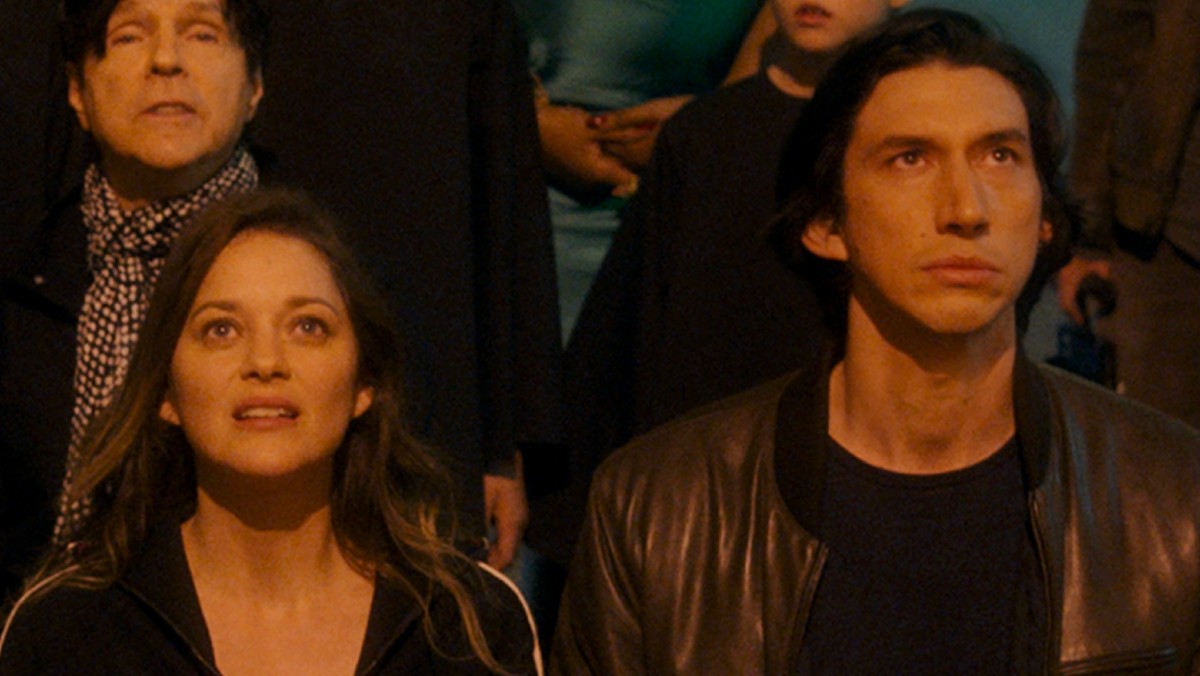 Cotillard is barely around enough to register. (Although she does get to haunt the stage as a sea witch every now and then, which is rad.) Driver gives a loud and manic performance and is great at doing so, but it’s nothing new from him. Both of them sing to mixed results. It’s a lot of singing and neither have the vocal talent to really pull it off. Helberg is a welcome reprieve to some of Driver’s madness, as an opera conductor with a secret love for Ann. He and Driver have some fun vocal banter that again harkens back to something Webber-esque, like Raoul and the Phantom barbing over Christine.

Ultimately, Annette feels a little too much like its eponymous character: occasionally melodic, full of potential, but rather wooden underneath. Carax, who co-wrote the script with the Sparks brothers, seems out of his element here. There is a phantasmic, nightmarish quality to the film that is vaguely reminiscent of Holy Motors. It has an underlying creepiness that keeps it from being unwatchable. We just needed a little bit more of that darkness. Maybe in time Annette will find its audience and make it to the midnight rounds where it belongs. I’m anxious to see if it ages into cult status, or if its bland conceit cements it to the past.