You Can Read Every ANIMORPHS Book for Free Right Now - Nerdist

You Can Read Every ANIMORPHS Book for Free Right Now

Animorphs has long been one of our favorite book series. The sci-fi YA stories first published in 1995 have held up far better than many of our other childhood faves. It also helps that their author, K.A. Applegate, is a total radical badass who loves all of her readers. And now in appropriately wonderful news, you can read all 54 books digitally right now thanks to the amazing Animorphs forum. 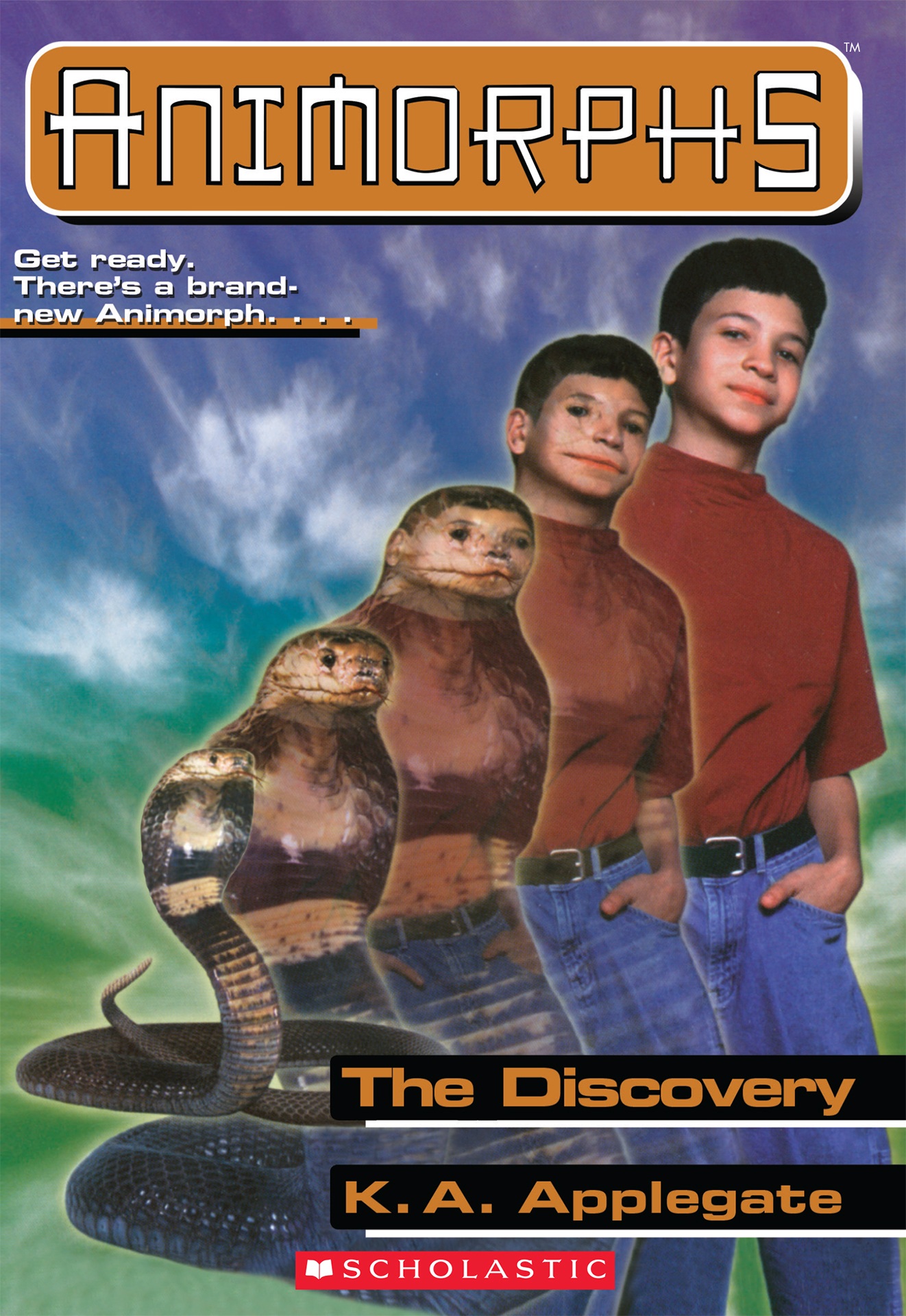 It’s not an official source, but Applegate has expressed support for the Animorphs Forum in the past. In a 2011 Reddit AMA she discussed the ebooks and clarified she doesn’t take action to have them removed. She said, “We do not take them down. Or ask for them to be taken down. I think once the books are available to buy—paper or e—it would be nice if people who could afford it would buy. (our kids have very expensive tastes. You know: food and whatnot.) But for years they’ve been unavailable except by ‘pirated’ means. These men and women kept the series alive. They kept the books available. So no, we did NOT take these books down.”

In case you didn’t raid Scholastic book fairs for these stories when you were a kid, here’s a little primer. The Animorphs series centers on a group of kids—Rachel, Marco Jake, Cassie, and Tobias—as well as their alien bud Aximili-Esgarrouth-Isthill. Ax for short. The kids’ lives change when they gain the ability to transform into any animal they come into physical contact with. Any animal. Taking on the mantle of Animorphs, the crew use their new powers to save the world against a deadly and terrifying alien invasion, going on plenty of wild science fiction heavy adventures on the way.

The delightful series is the perfect read for 2020. It’s a story about friendship, good defeating evil, scary parasitic invaders, and good old fashioned adventure. All wholesome things. Returning to the world of Animorphs is a great nostalgia trip for kids who grew up on the books. It’s also the perfect time to discover the books for those who didn’t. Also when else do you really have the time to read 54 books about kids who can turn into animals? The time is now, people! The time is now!!! 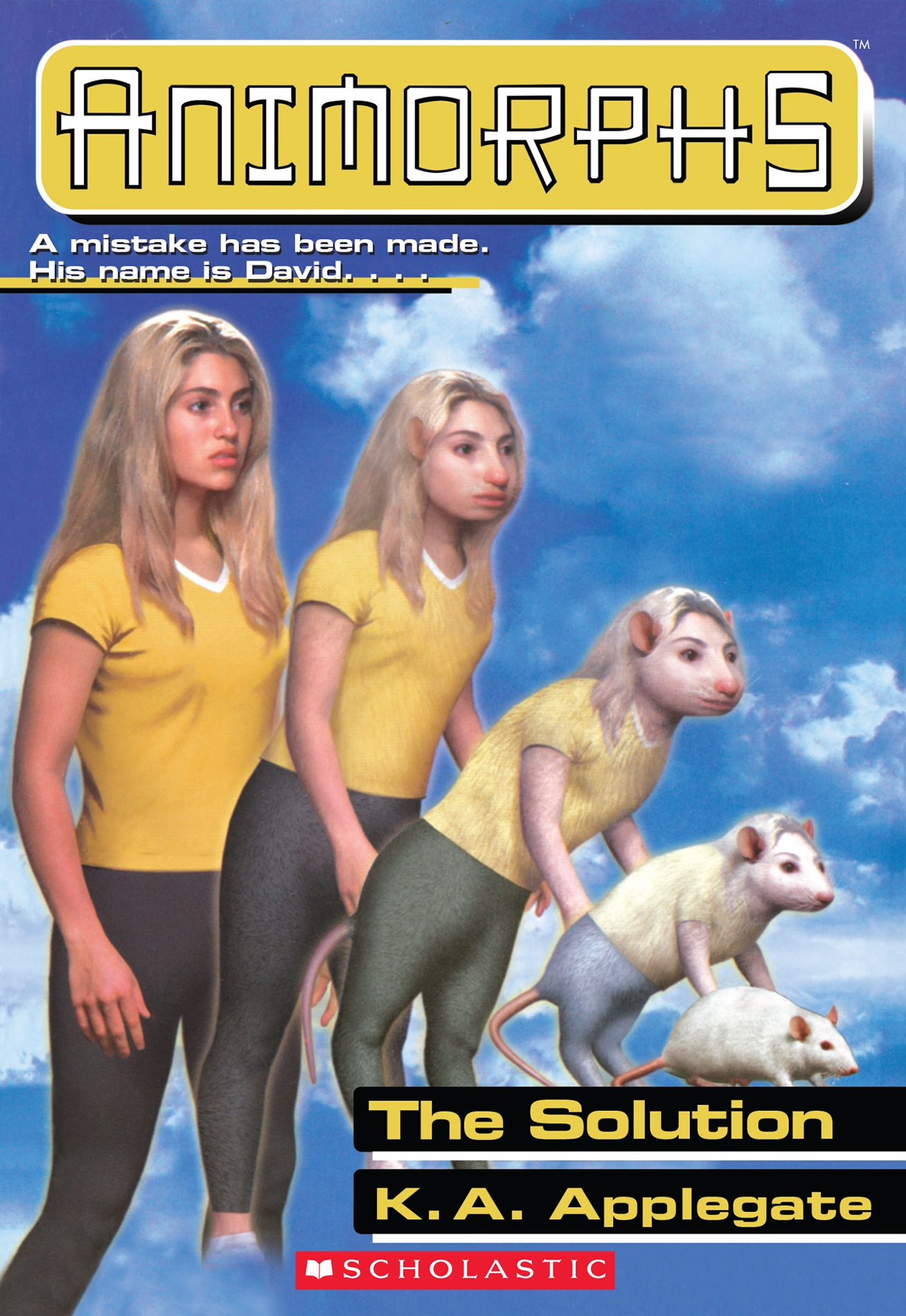 If you love checking out the series for free digitally, you can support your local book seller by ordering the physical books from them. We’ve all learned the importance of having physical media around in the last couple of weeks.