Animal Crossing: New Horizons is preparing to celebrate its 1-year anniversary in a major way. The Nintendo Switch game made its debut last March right when the world went on lockdown. And, since then, its popularity continues to be on the rise with a lot of people escaping our reality to live the island life with a crew of animals. Now, everyone’s favorite resident services employee Isabelle is giving a formal Twitter announcement to all about what they can expect in the following weeks.

Here are the free updates and changes you can look forward to in Animal Crossing: New Horizons:

First, the game’s latest update will hit on March 18 with Sanrio-themed items and residents through an amiibo card pack. Sanrio produces everything from Hello Kitty to Aggretsuko so there will surely be items and such to celebrate this addition. Now, you just have to get that one annoying resident to leave your island so you can make space for a cute new face.

The March 18 update will also give users 50 more Custom and Pro Design slots in each category. This means its time to get more creative with your own designs and search for others to add to your catalogue. Players with a Nintendo Switch online membership can access this Custom Design Portal from their hand dandy NookPhone. Speaking of the online account, there will be an update to collect Nook points for using it and redeeming prizes.

Bunny Day is Back

A lot of newer Animal Crossing players completely missed last year’s Bunny Day. The game’s first big event came with a lot of literal Easter eggs buried in the ground and DIY recipes. People didn’t really like Zipper T. Bunny but the event’s items continue to be highly sought after and traded among players. So why not bring it back again? The event will take place on April 4 but Nook’s Cranny will start selling certain Bunny Day items each day. It’s time to get into the stalk market and get those bells ready. 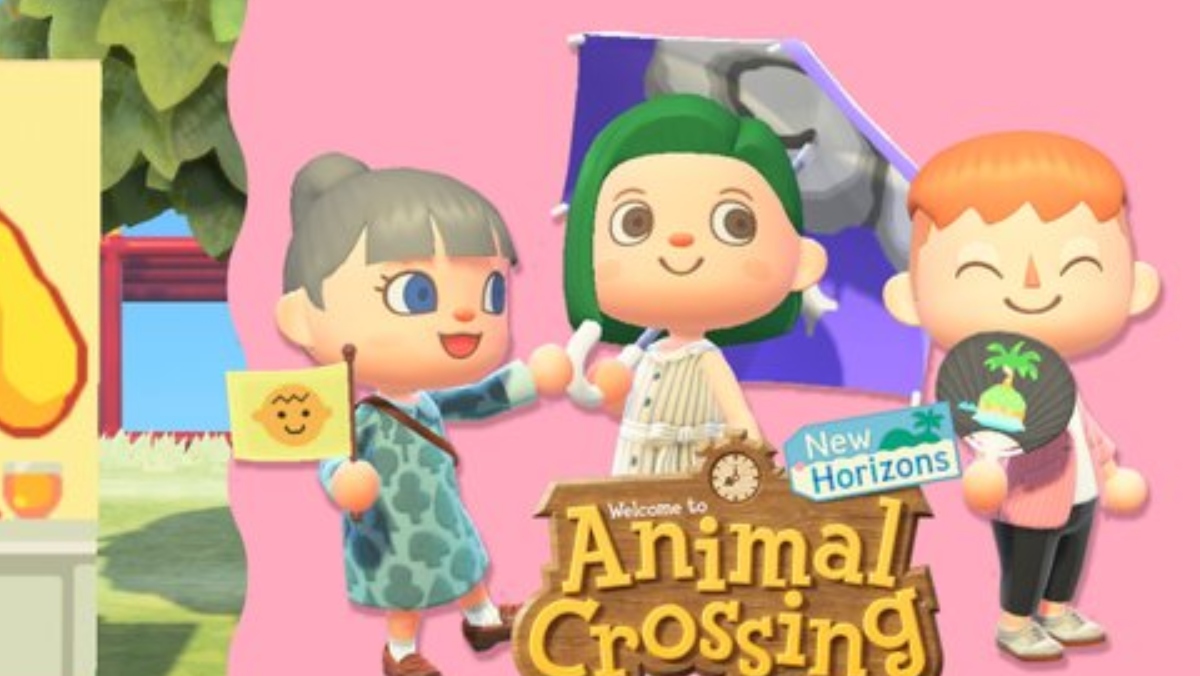 This is pretty big news for those who want to show off their gorgeous islands. The Animal Crossing: New Horizons Island Tour Creator will let users make digital posters and tour videos that highlight the most awesome parts of their islands.

[Announcement]
Show your island off to the world with the #AnimalCrossing: New Horizons Island Tour Creator. Make digital posters and tour videos that highlight the best things about your island, then share them with others! The app will launch on 3/23. pic.twitter.com/TpdNc6sijB

They can then share them with the world and boast about the many hours they spent on their virtual masterpiece. This app will launch on March 23, so its time to get rid of any lingering weeds and stick junk in your storage. Right now, the app will only run through the end of the year but this may change later on.

That’s certainly a lot to look forward to on the island! It’s time to get creative and prepare for the Bunny Day bonanza.