Animal Crossing: New Horizons has become a home away from home for many of us. Nintendo coincidentally released the game around the time that the COVID-19 crisis took hold. If you’ve already invited K.K. Slider to your town and terraformed your island, you may be wondering what’s next. You’re in luck. Nintendo revealed a new trailer filled with awesome new expansions, characters, and even more seasonal events coming to the game over next couple of months.

Let’s dig into this awesome news by discussing the two new merchants. If you’ve played any of the previous Animal Crossing games, you might be wondering where the plant shop is. Timmy and Tommy have a meagre selection of greens in Nook’s Cranny, but it’s not enough. Thankfully Leif will soon join Animal Crossing as a traveling merchant selling all kinds of lovely new plants. He’ll even have some gorgeous bushes to add some more color to your island!

The second trader is Jolly Redd. He seems to have some kind of awesome little boat full of treasures and art—Jolly Redd’s Treasure Trawler. This is a big change from the old art dealer in the series who often sold you forgeries! It also looks like the Animal Crossing Museum Expansion will feature an art gallery; you’ll probably be able to donate the pieces you get from Redd to Blathers. 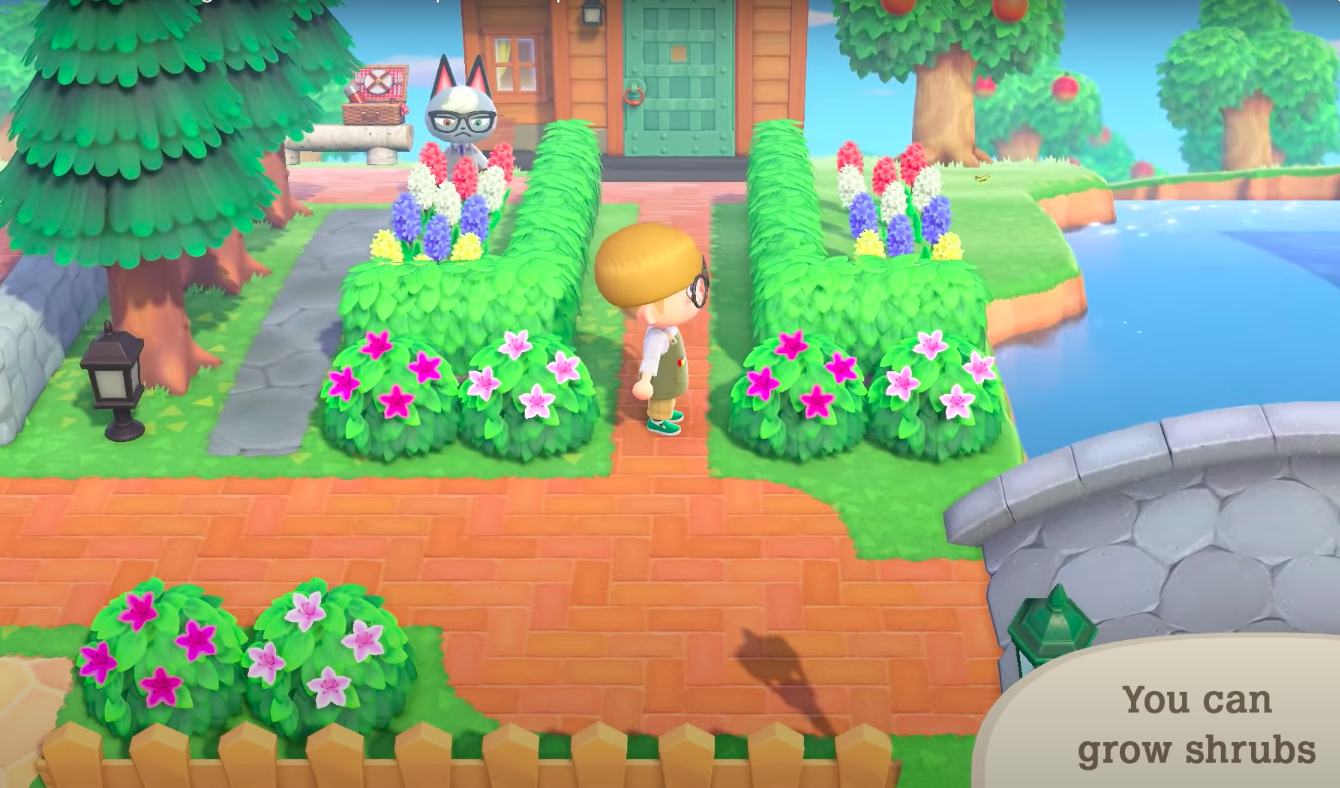 Another big thing here is a spate of new events. But don’t worry, these don’t seem like all encompassing Bunny Day style nightmares. The first is an Animal Crossing Nature Day promotion that will give players more Nook Miles for doing green thumb related activities. Then from May 1 – May 7, players can get a May Day ticket that will allow them to visit special islands rather than the usual Nook Miles mystery trips.

Next up is International Museum Day. Taking place from May 18 – May 31, players can participate in Blather’s Stamp Rally. They’ll collect stamps to gain rewards. The weirdest event, and the one most likely to go viral, is surely Harvey’s Wedding Season. This runs for the entire month of June. You’ll be able to help him set up wedding anniversary photo shoots for villagers in Animal Crossing. 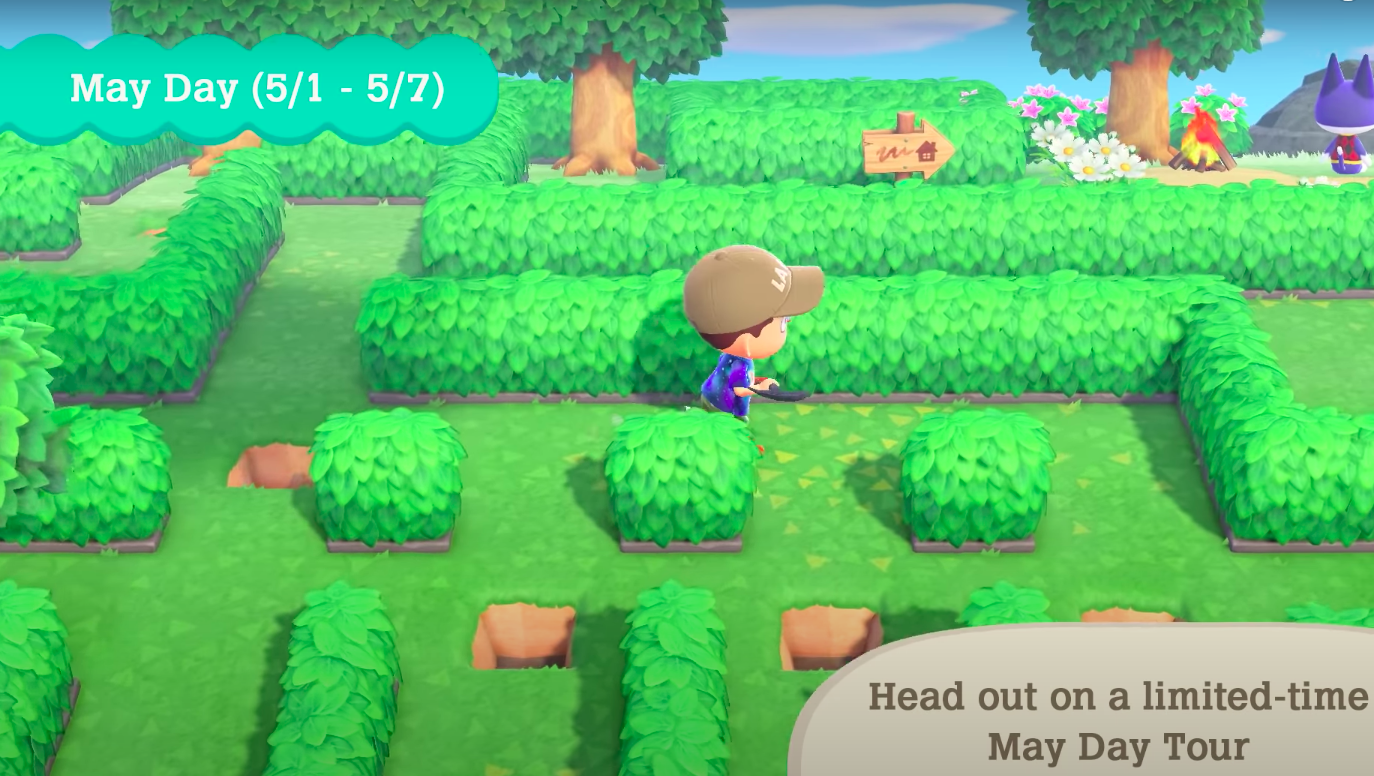 It all sounds like the perfect distraction to us, though honestly we’re still busy grinding for bells. We’re trying to pay off Tom Nook.