Animal Crossing: New Horizons and Doom Eternal arrived on the same day, March 20, but they’ve got more in common than their release date. I didn’t plan on playing Animal Crossing prior to its launch. I certainly never foresaw the 70-plus hours I’ve spent with it since—far more than I’ve played Doom Eternal as of this writing. But Nintendo’s sweet, meditative island sim gave me something I always appreciate in games: a place to call home.

Even in Doom Eternal, after slaying countless demons and walking among a nightmarescape of fallen mecha and Hell Titans, I was shocked and delighted to discover the Fortress of Doom. Here, in a first-person shooter, was a place of solace and sanctuary, where trophies of my victories and mementos of Doom games past could be enjoyed in peace, free from the threat of a Cacodemon trying to gnaw my face off. 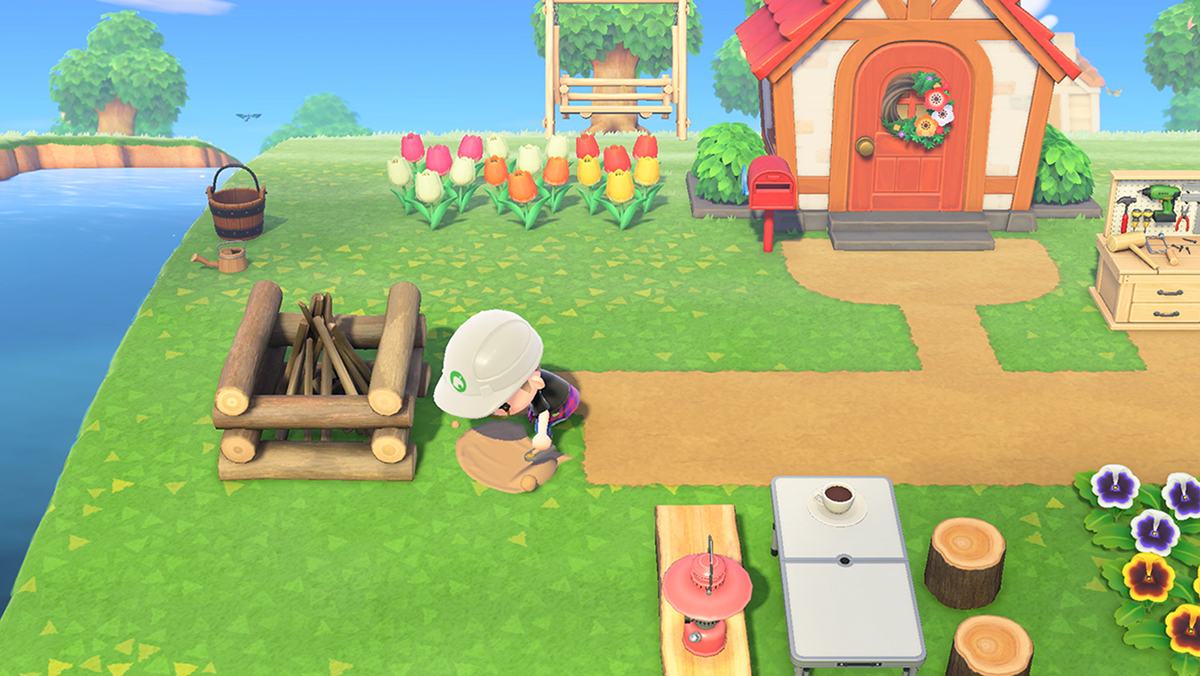 Many of my generation grew up on The Sims; I must’ve spent hundreds upon hundreds of hours with the Livin’ Large expansion circa 2001. If New Horizons is destined to be remembered as the game we were all collectively playing—escaping to—during the coronavirus outbreak, then it’s probably fair to say that the same was true of The Sims when 9/11 took place.

I was 12-years-old at the time, confused and afraid like everybody else. The Sims gave me a controlled space to retreat into, furnish however I liked at an age when I wasn’t in a position to do so in reality, and live large, I suppose. Part of the appeal of such a video game is that money, resources, and space can be earned in a fair, relatively predictable way. The homes I’ve had in games have been, more often than not, idyllic. And that’s an appealing fantasy when you’re stuck indoors in a time of grave uncertainty, feeling powerless. 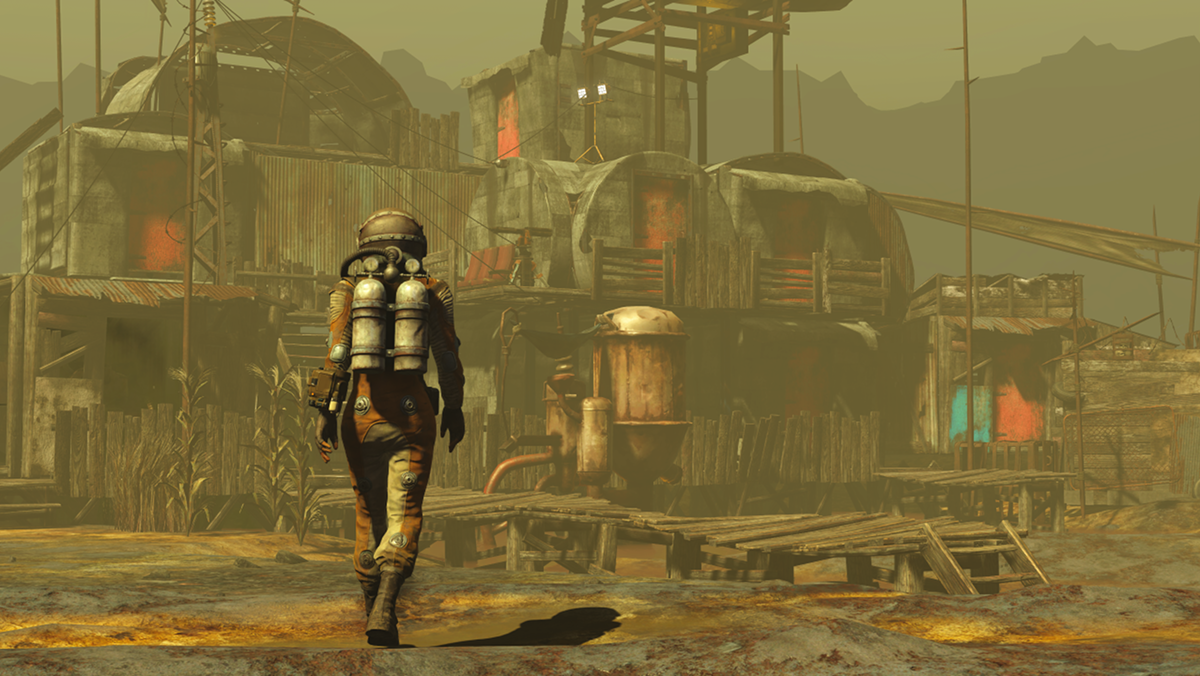 Rewind the clock to 2011, my first stint as a proud owner of Breezehome in Skyrim’s Whiterun. That space brought me tranquility. It was a quiet refuge from the stress of being a full-time college student with a demanding part-time job, at an age where I was still struggling to figure out who I was and who I wanted to be. Several years later, in Zelda: The Wind Waker on the Wii U, I sought comfort in the midst of what most would label a quarterlife crisis. I was in mourning, having just lost both my paternal grandparents in the span of a couple months, and had decided to quit my retail banking job to give freelance writing a real shot. I was elated to discover that, in Wind Waker, Link could venture home anytime to visit his grandmother. She could treat him to a warm bowl of her homemade “elixir soup.”

In the best of these kinds of games—Animal Crossing, Fallout 4, Minecraft—the homes we make for ourselves can be profoundly meaningful. I’ve never grieved for a deleted save file like the Fallout 4 playthrough I threw myself into in the months before I became a father. Depressed and terrified, my settlements in Sanctuary Hills and elsewhere throughout the post-atomic Commonwealth were a reflection of who I was in early 2017: unsure, desperate, disorganized, sentimental, hungry.

I can’t say why I erased that Fallout character (named April, after the Simon & Garfunkel song), but her search for her missing son, and the trouble she went through to make that wasteland a better place, is a memory I won’t soon forget.