AMC really wants you to go back to see movies in their theaters. Five months into the U.S.’ COVID-19 quarantine efforts, the nation’s largest cinema chain has already touted their health and safety standards for when people can go see movies again. The trouble is, even if a giant movie like Tenet or long-awaited movies like  The New Mutants are only showing in theaters, are people going to risk their own health and the health of others to do it? AMC’s latest “come back, please” gambit is a real throwback— $0.15 tickets for the first day of reopening.

According to the Associated Press, AMC plans to reopen about 100 cinemas nationwide on August 20 (which, as of this writing, is one week from today), and to entice people to return will offer “Movies in 2020 at 1920 Prices” for the first day. During its opening-day promotion, AMC will show a disparate array of catalog films. These include Ghostbusters, Black Panther, Back to the Future, and Grease. Those older films will continue to play afterward for $5. 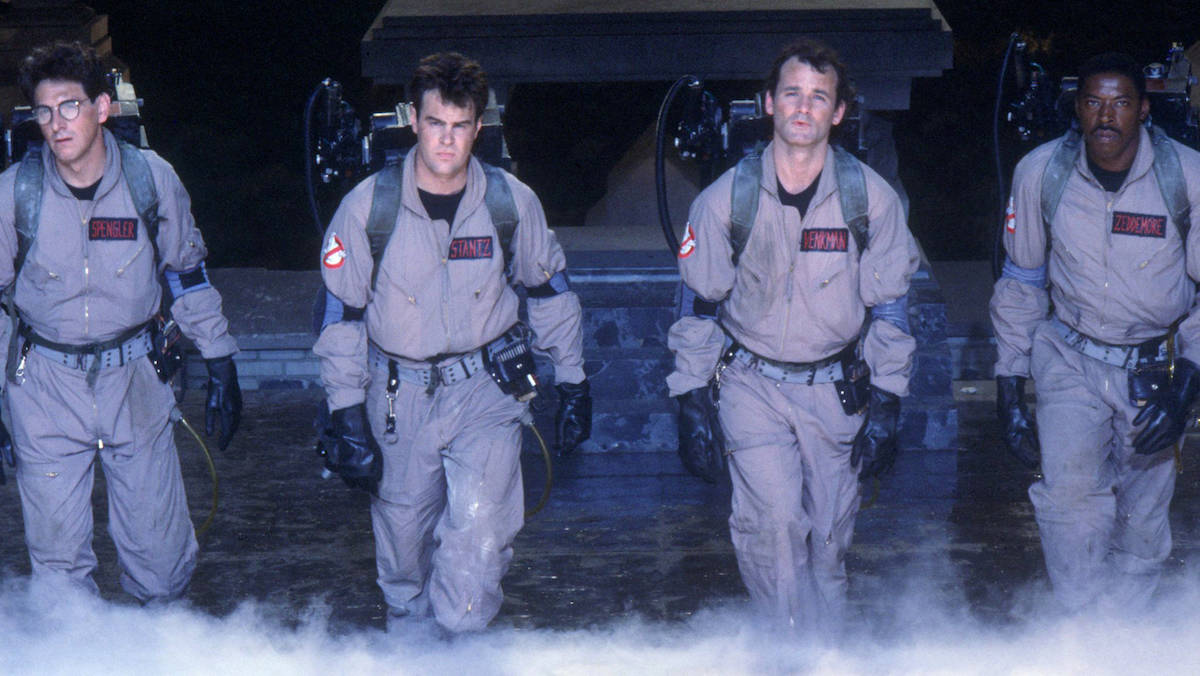 It seems like an especially desperate Hail Mary pass to offer tickets for pittance. Given their social distancing policies, even at sell-out houses, any given screening will only make a few dollars max. Obviously they’re hoping patrons shell out for concessions, which is where cinemas make their money anyway. 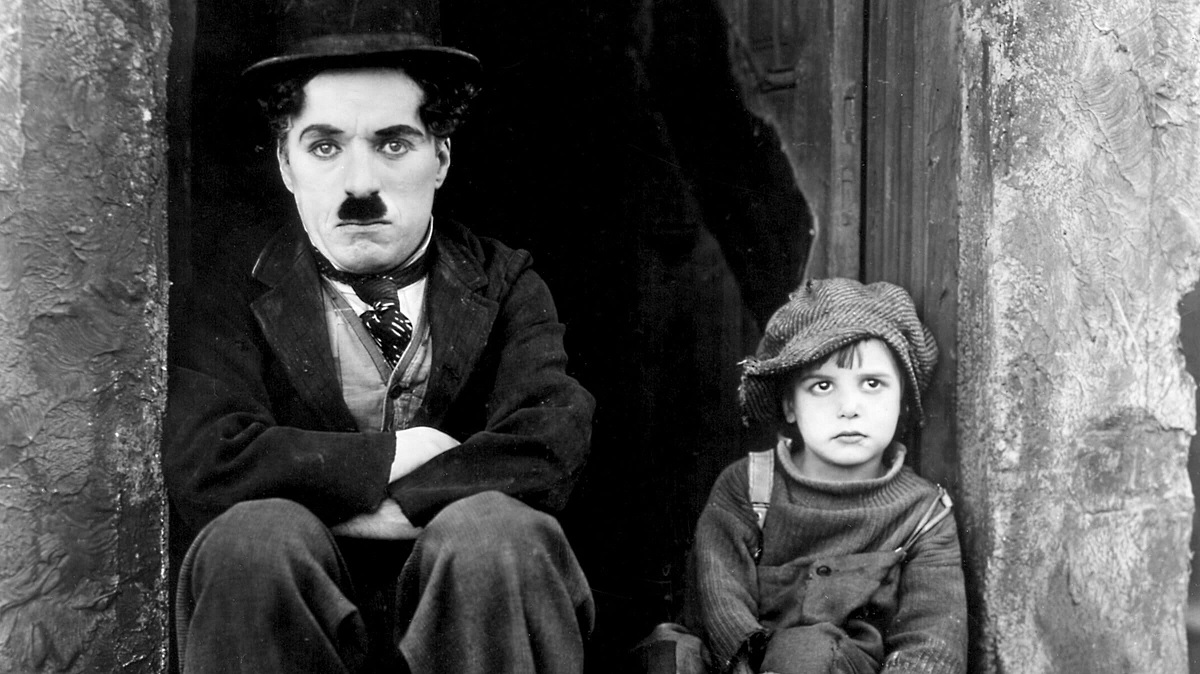 The 1920s was also a decade of economic growth in this country, which ended in the 1928 stock market crash and The Great Depression. We’re already in 2020 in the middle of the worst economic downturn since those days, much worse than the 2008 recession.

So even though seeing a movie for fifteen cents sure sounds quaint, it’s a completely different circumstance than people in 1920. We’re nowhere near the end of the COVID-19 pandemic. Rushing to reopen theaters is only going to make things worse. AMC is making it clear they value a few dollars more than the health of the people giving it to them.

Disney insists on sending The New Mutants to theaters on August 28 and Warner Bros. vows Tenet will do the same on September 3. Are seeing those on the big screen enough to get you back to a potentially crowded movie theater? Or will seeing a movie you’ve already seen for a dime and a nickel going to do it?