With scientists constantly mapping, tracking, and visiting news of parts of our solar system, it’s understandable to think it’s impossible to discover something like a whole new moon. Luckily, our stellar neighborhood is massive beyond imagination. So, it is indeed possible! Amateur astronomer Kai Ly proved that’s the case with their recent discovery of a new moon orbiting Jupiter. 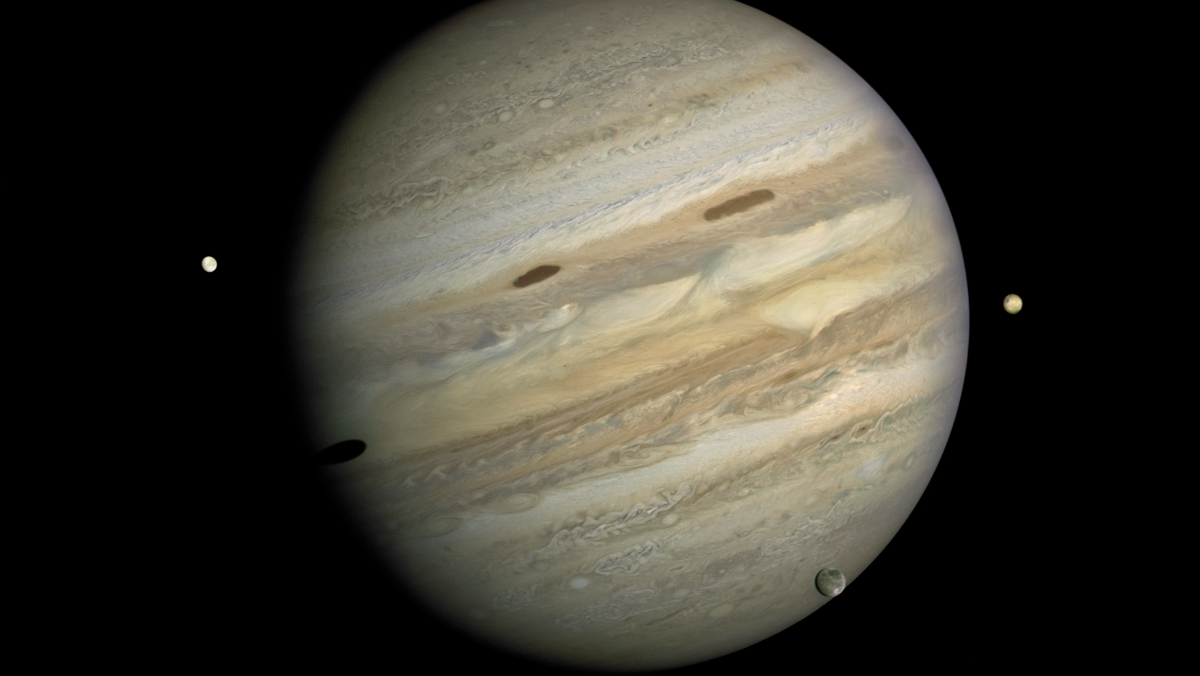 As reported by Space.com, Ly was able to make the discovery by poring through images the Canada-France-Hawaii Telescope (below) captured in 2003. They were parsing through images of Jovian moons astronomers recently discovered. As Ly examined survey images, they found three potential moons that they were able to observe and track over several nights. Over time, two of the objects disappeared, confirming they did not orbit Jupiter. One, however, continued to appear time and again, over the next 15 years. 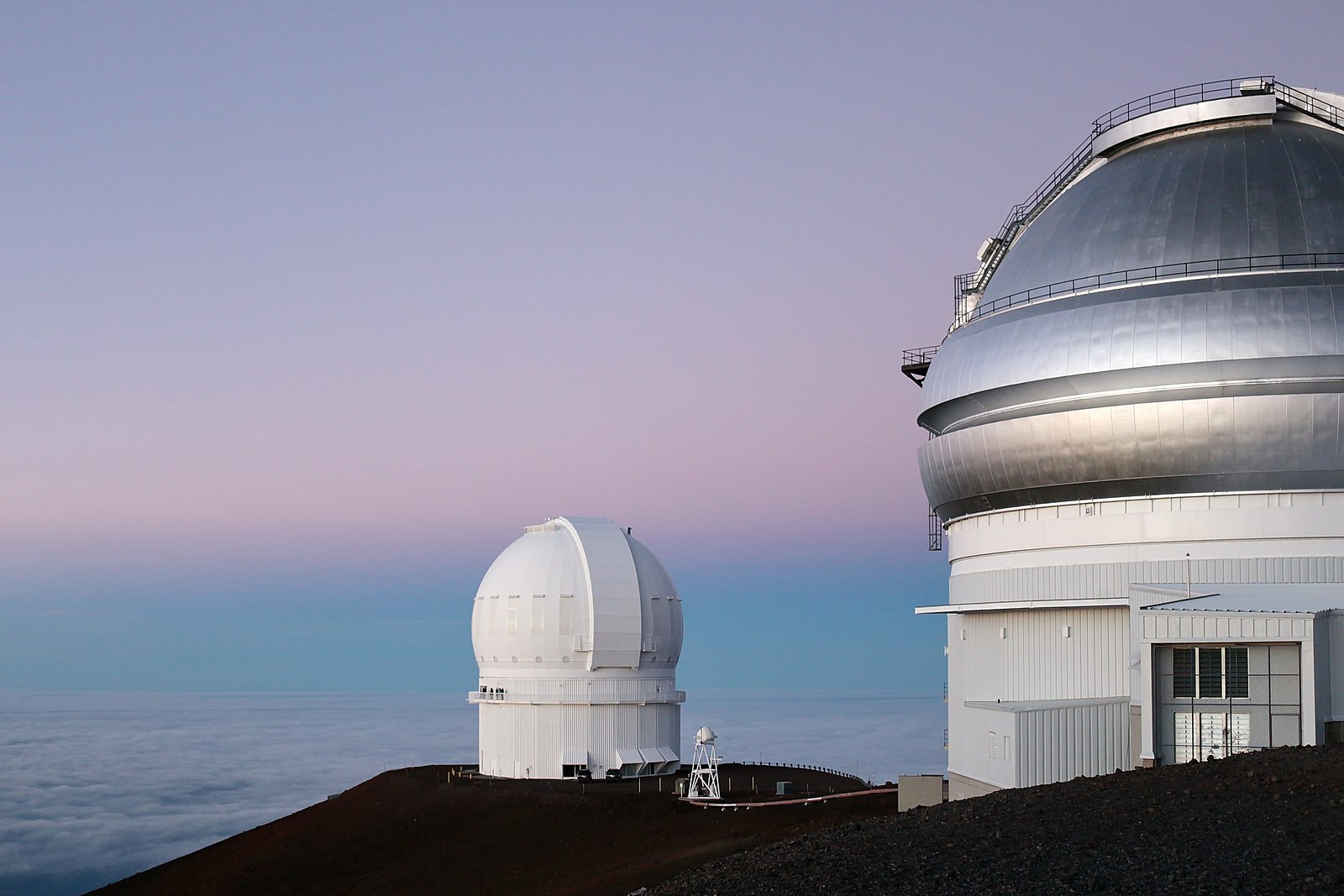 “From there on, the orbit…was decent enough for me to begin searching observations beyond 2003,” Ly told Sky & Telescope. And, indeed, as Ly looked, they continued to find the moon where they expected it to be; all the way through 2018. Which, in the astronomy community, is compelling evidence.

“It would be nearly impossible for artifacts to fit a Jovicentric orbit over so many different nights using different cameras,” David Tholen, an astronomer at the University of Hawaii, told Sky & Telescope. Overall, Ly captured images of the moon on 76 separate occasions. And eyed it from three different observatories.

As for how Ly feels about the discovery, they seem excited yet humble. “I’m proud to say that this is the first planetary moon discovered by an amateur astronomer!” they said. They added that it is, however, “just a typical member” of the Carme group. (The Carme group is a group of moons that orbits Jupiter. Its largest moon, Carme, is in the GIF above.)

Hopefully, Ly and others like them, will continue to discover a lot more celestial bodies. After all, the solar system is big enough for everyone to find something new.