Fan-Made Animation Tells the Story of ALIENS in 60 Seconds

Regardless of which version of James Cameron’s Aliens you watch, it’s a pretty long affair. Even the short theatrical release from 1986 is well over two hours long. Let’s say you’re in the mood to watch Ellen Ripley and the crew of the Sulaco go against a horde of xenomorphs on LV-426. But you just don’t have time for a full movie. Well, via Boing Boing, we’ve discovered a rather perfect encapsulation of the classic sci-fi film. And it lasts only 60 seconds! YouTube channel 1AFStudio created this stick figure “speedrun” of Aliens, which you can watch right here:

That actually did cover most of the story points, didn’t it? We’re just glad that Jones the cat got a shout-out in this shortened version. Sure, none of the figures used in the animation look like the characters in the movie. (Or characters in anything, really.) But they get the point across. Sadly, there’s no time for the signature lines from Aliens, like “Game over, man! Game over!” Or, “They mostly come out at night. Mostly.” But cut the animators some slack; they only had a minute. 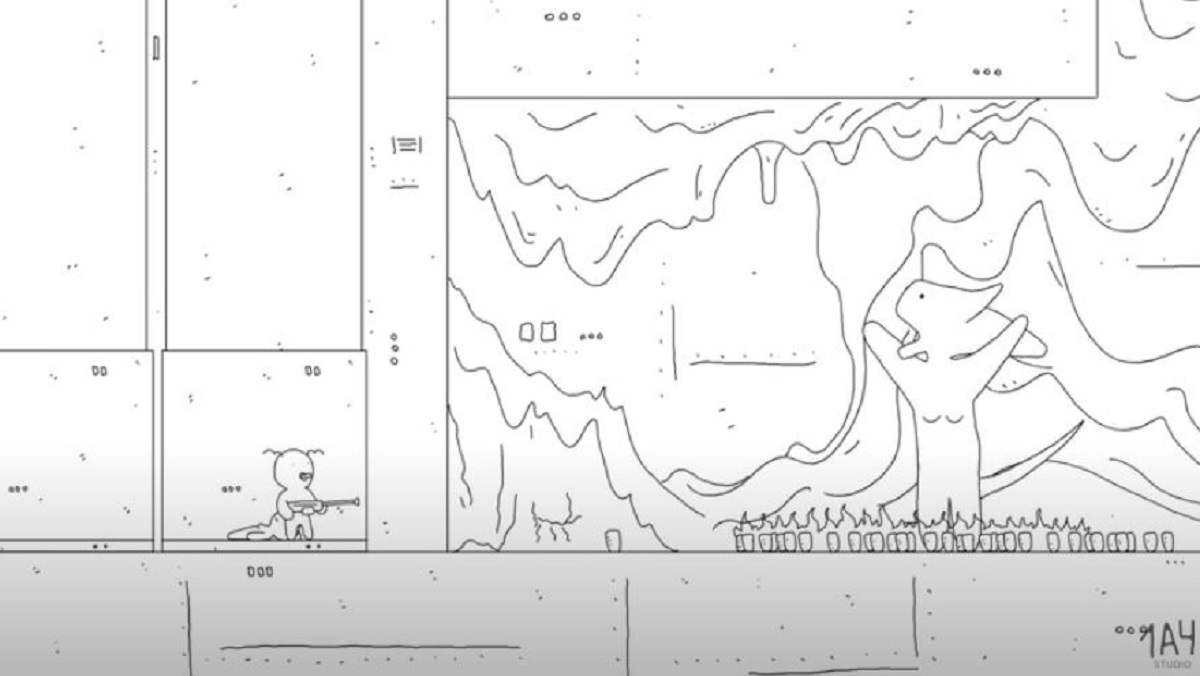 The 1AFStudio YouTube channel features several other animated videos recapping movies in 60 seconds. They’ve given this treatment to other classics like Back to the Future, Jaws, Terminator 2, and Pulp Fiction. Television gets represented too, with the life of Game of Thrones‘ Ned Stark. Although that one goes slightly longer than 60 seconds, coming in at a minute and eight seconds. But aside from Aliens, our favorites are those revolving around Star Wars. The animators tackle The Force Awakens and A New Hope rather succinctly. Although the appearance of Jabba the Hutt lets us know this is the “Special Edition” of the speedrun version.

For more amazing speedrun animations, be sure to head over to the 1AFStudio YouTube channel.