Original ALIEN Producer Wrote a Treatment for a Fifth Film

The future of the Alien franchise is in a state of limbo. Over the past few years, since the release of Alien: Covenant, various sources have informally announced all kinds of different projects. At one point, District 9 director Neill Blomkamp pitched an sequel to Aliens starring Sigourney Weaver and Michael Biehn. It would have ignored Alien 3 and Alien: Resurrection. Ridley Scott also teased a potential third movie in his prequel trilogy which began with Prometheus.

But it seems Ripley’s journey might not be over and done. At least, not if one of the original film’s producers has anything to say about it. 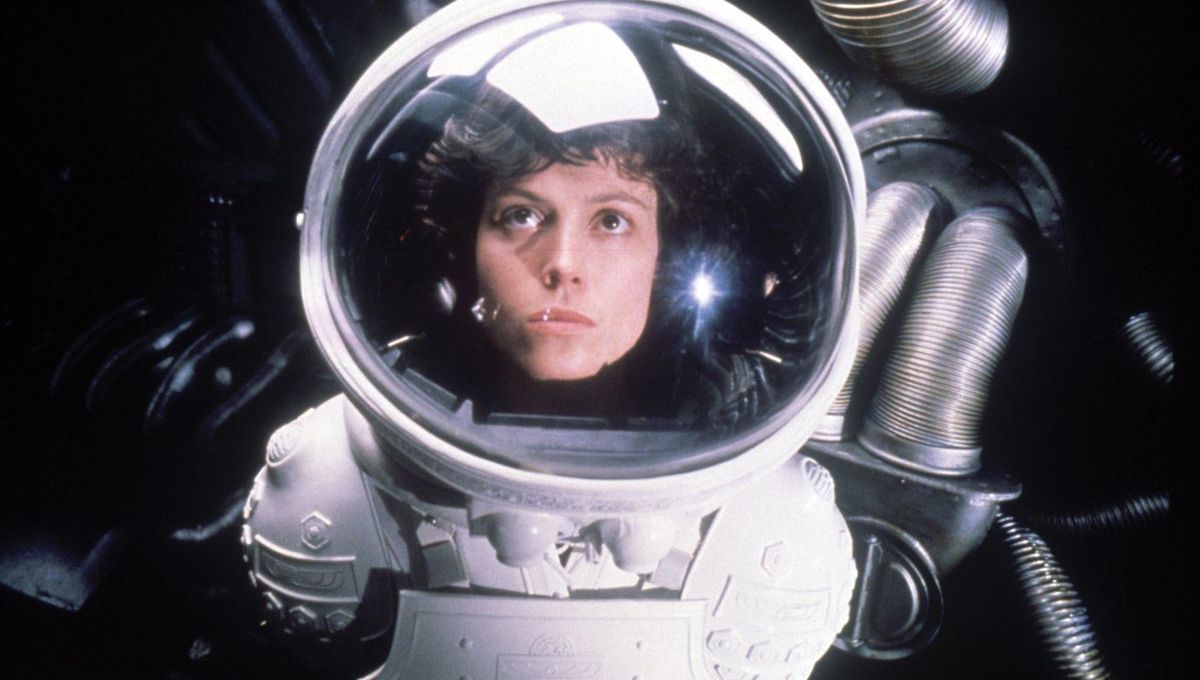 Recently, news of another Alien project has surfaced. Empire Magazine revealed that original franchise producer Walter Hill has written a 50 page treatment for a fifth film continuing the journey of Lt. Ellen Ripley. Hill has been a producer on the franchise since the very first film. He’s also known as the director of fan favorite movies like The Warriors and 48 Hours.

In an interview with the film culture magazine, Sigourney Weaver said she read Hill’s new treatment about a year and a half ago. It would have been a different version of Alien 5 than Neill Blomkamp’s. However, we don’t know if this version would ignore the third and fourth films like his version would have. 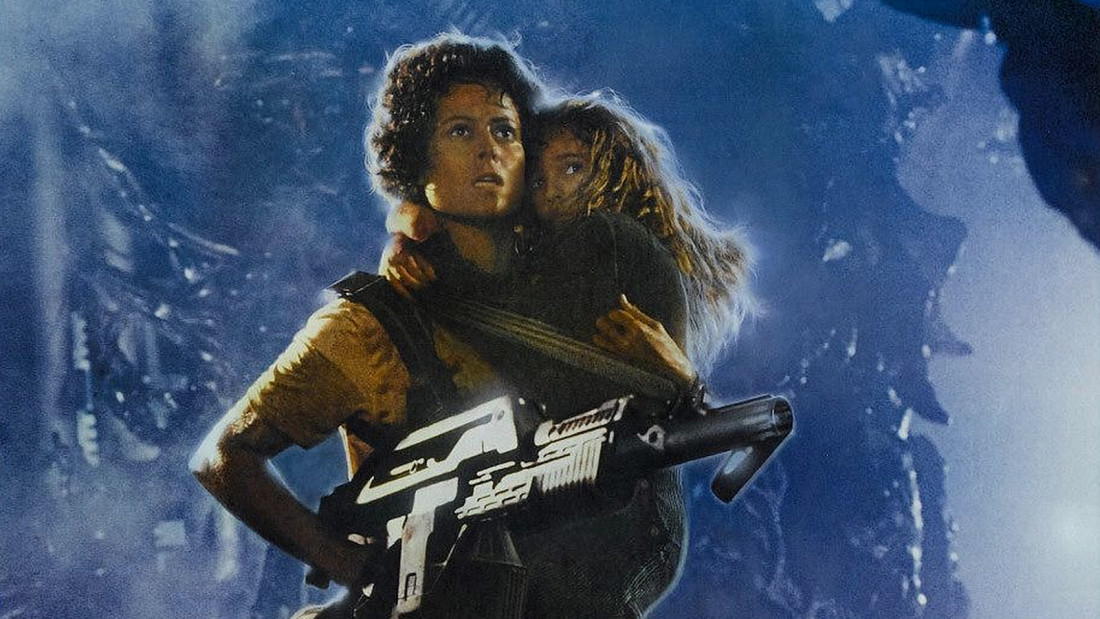 It is implied by Weaver that Ridley Scott seemingly still has a stronger say in the future of the franchise than anyone, and he wants to move on from the Ripley of it all. According to Weaver, “Ridley has gone in a different direction. Maybe Ripley has done her bit. She deserves a rest.”

Although Alien 3 has its fans, Alien:Resurrection is almost universally agreed as being a weak way to end Ripley’s journey. But with the Fox and Disney merger, is the Mouse House even willing to put a big budget R-rated action horror movie out there? Especially after the poor box office performance of Terminator: Dark Fate? I’d wager not, but an epic big budget series for Hulu? Now that might be something Alien fans could get excited about. One thing’s for sure: Disney and Fox aren’t going to sit on this property forever. The only question is just which of these competing takes will get the go ahead.