We’ve seen AI—more specifically, machine learning—do some creepy things with faces, as well as some groundbreaking things with viruses. But it can still be applied to random, fun stuff, like sorting LEGO. Or, as YouTuber Ryder Calm Down shows here, complimenting passing dogs. Because the world is full of really good pooches and they should know it!

Gizmodo picked up on the above video, which the Canadian YouTuber and software engineer recently posted to his channel. The engineer, a.k.a. Ryder, says he made the featured machine because looking at dogs makes him feel better. Which is especially important for him as his “dopamine is pretty low” and he needs some way to boost it.

In the video, Ryder shows how he built the “dog detector” using a Raspberry Pi mini computer, as well as a camera from the same maker. To identify dogs, Ryder deployed a machine-learning algorithm that’s been “trained” to understand what they look like; the algorithm learns this based on hand-labeled images of dogs engineers feed into it. 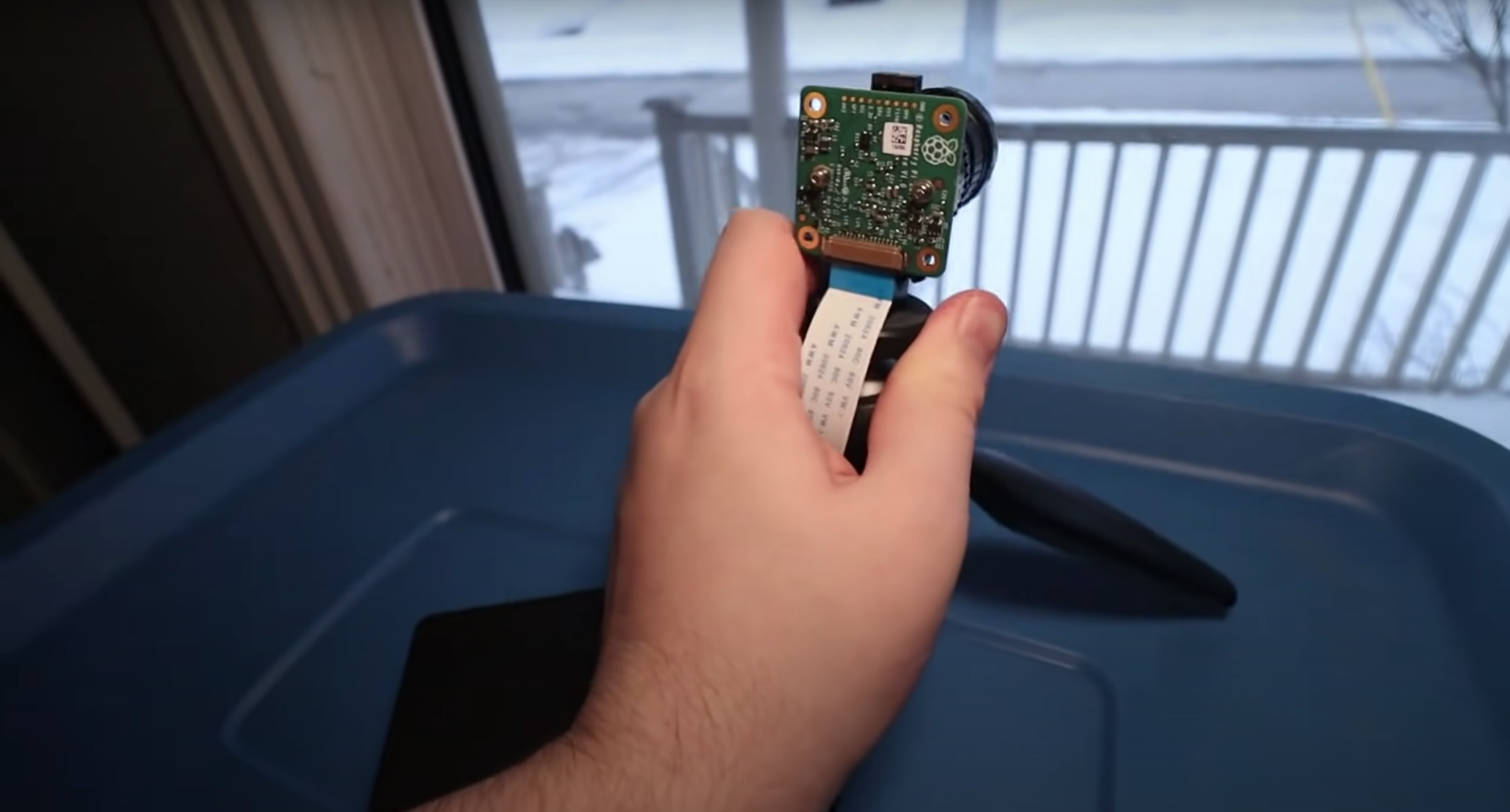 Thanks to the algorithm, the machine’s able to identify dogs with its camera, and subsequently alert Ryder to their presence. Because he may not be near his window, however (and because he’s a YouTuber), Ryder uses a bullhorn for his voice alert system. Which consists of the message “attention, there is a dog outside,” in a wooden robo-voice.

The highlight of the machine is, of course, its ability to not just identify dogs, but also compliment them. At least indirectly, anyway. Ryder shows how he’s able to turn the bullhorn around to let the public experience his joy: By repeatedly delivering the line, “ I like your dog,” in his own voice. 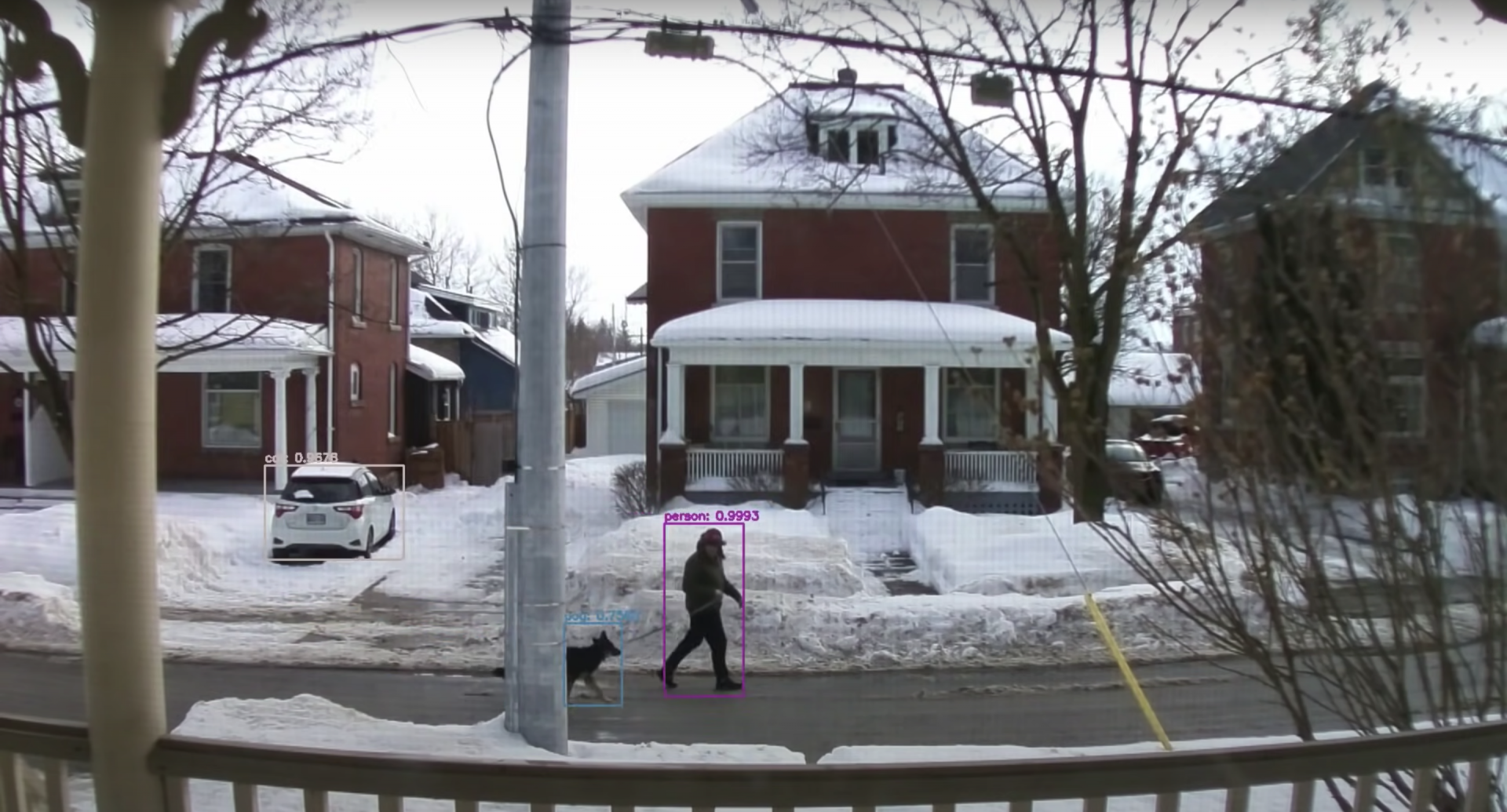 While we have lots of notes on Ryder’s prototype, ultimately our opinion of the “dog detector” doesn’t matter. Ryder says he built the machine for his friend Heather, who scales fences to pet dogs. And while we’re not sure if she’ll love this machine, we can say for sure he loves her dogs. (If she has any.)