In its eight years on air, Adventure Time became more than a TV show to its devoted viewers. Even when strange, absurd, brutalist, or childish, Adventure Time always maintained the kind of warmth you’d want in regular company. In bearing witness to the ineffable friendship between Finn and Jake, viewers experienced sentiments of the like. So watching the pair reunite for the next Distant Lands feels like reuniting with an old friend ourselves.

The first trailer for the new special, aptly titled “Together Again,” has dropped. The special heads to on HBO Max as part of the ongoing Adventure Time: Distant Lands miniseries.

And now, we get back in touch with the series’ stars, Jake the dog and Finn the human. We don’t know much about their episode, “Together Again,” just yet. The quick, frenetic peak in the trailer above shows off a whole lot of chaos and danger; apt, given their joyous proclivity for such a sort of living. But the nature of the adventure in question remains a mystery. Who will Finn and Jake find themselves rescuing this time around? And will other familiar faces pop up in the episode? 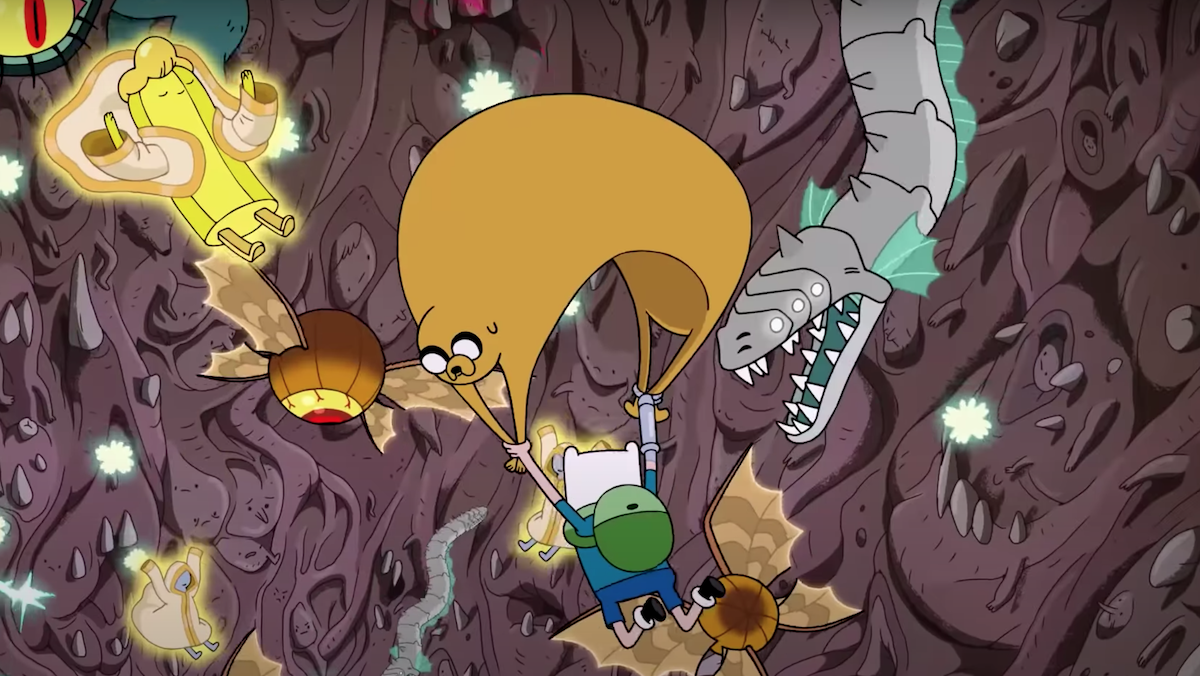 While most Adventure Time episodes only run 11 minutes, both Distant Lands eps have thus far run 45 minutes. A new near-hour-long journey into peril with Finn and Jake sounds like a doozy. We’re very much looking forward to beholding their reunion… and experiencing one of our own. (It’s okay to be a little sappy!)

Adventure Time: Distant Lands‘ next episode, “Together Again,” comes to HBO Max on May 20.