Decades before The Simpsons and Family Guy, there was the “modern stone-age family.” The Flintstones was the world’s first prime-time animated nuclear family, running six seasons on ABC. Now, after 50 years relegated to Saturday mornings and reruns, the Flintstones are returning to primetime on Fox.

The network has just announced Bedrock, a adult animated comedy sequel series to The Flintstones produced by Warner Bros. Animation and Elizabeth Banks. Not only is she producing, she’s also voicing a grown-up Pebbles Flinstone. The pilot script will be written by Lindsay Kerns, of DC Super Hero Girls fame. You can read the series’ official synopsis below: 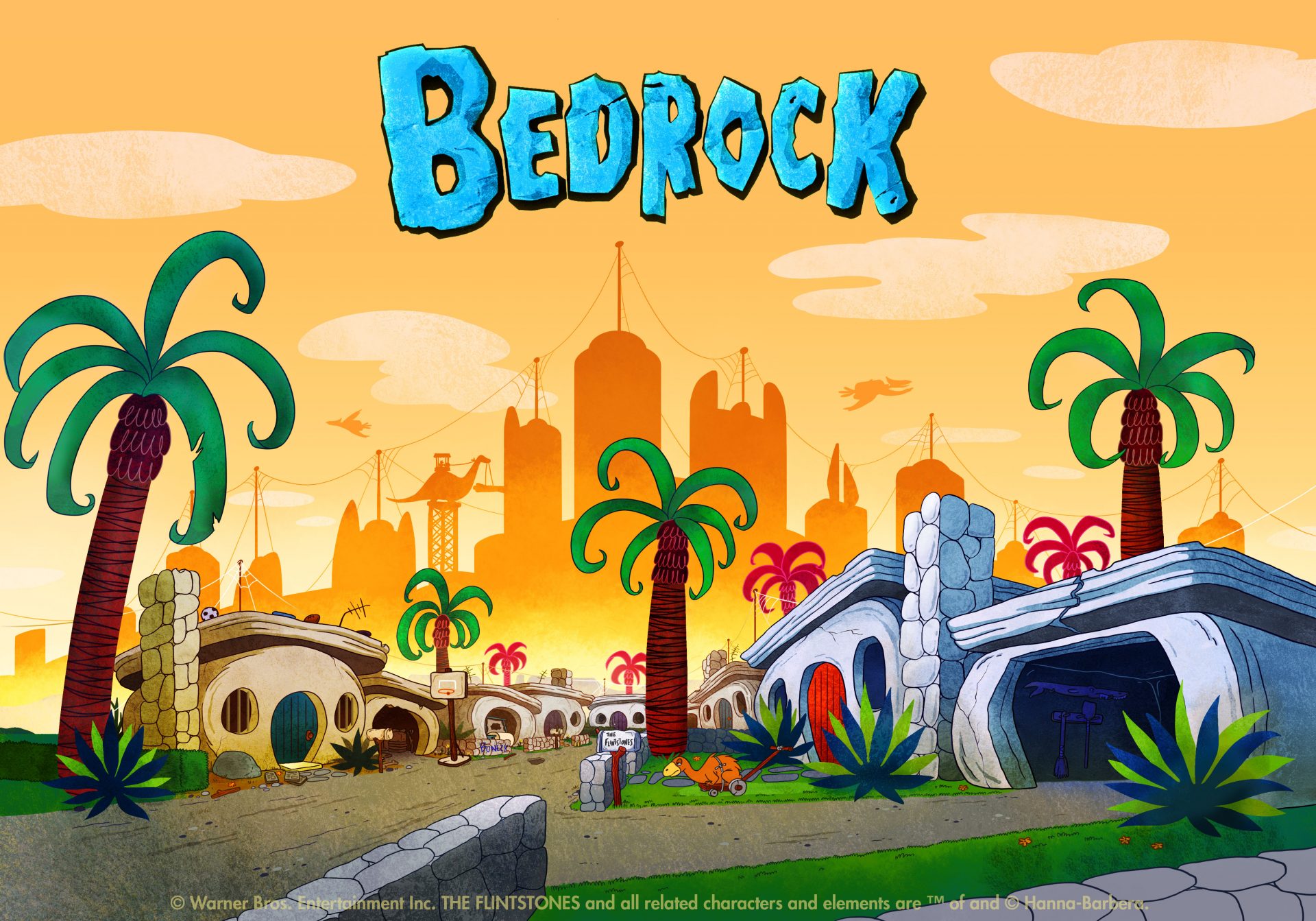 “Bedrock catches up with the Flintstone family two decades after the original, with Fred on the brink of retirement and 20-something Pebbles embarking on her own career. As the Stone Age gives way to a shiny and enlightened new Bronze Age, the residents of Bedrock will find this evolution harder than a swing from Bamm-Bamm’s club.”

It will be interesting to see which parts of Flintstones continuity they adhere to, and which they toss out. The last time we saw Pebbles and her husband Bamm-Bamm, they had baby twins named Chip and Roxy. Are they all grown up now? Not only that, but Fred and Wilma adopt a kid named Stoney. Will he go the way of The Brady Bunch’s cousin Oliver?

To be fair, The Flintstones had a lot of goofy spin-offs over the years. One of these featured the Flintstones living next door to a stone-age version of The Munsters called The Frankenstones. This was after they lived adjacent to the Gruesomes, who are cave people versions of The Addams Family. Things got pretty weird in Bedrock. With the creative mind of Elizabeth Banks in charge, we expect things to get even weirder, and we’re genuinely excited for it.