THE FLINTSTONES’ Bedrock Home Is This Year’s LEGO Ideas Set

For several years now, the LEGO Ideas program has allowed fans to submit their ideas on possible future LEGO sets, and the ones that get the most votes actually get a shot at being made. This year, they’re recreating an American animated classic.

The winning set for 2019 is based on the classic Hanna-Barbera animated series The Flintstones, and comes complete with Fred Flintstone’s home in Bedrock, along with Fred and Wilma and their best buddies Barney and Betty Rubble. The Flintstone family’s car is even included, for all those trips to the drive-in theater. 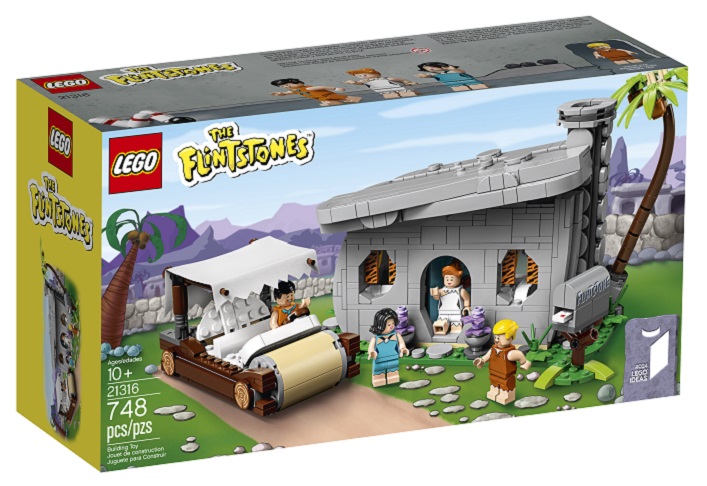 In addition, there’s a green garden baseplate with a buildable palm tree, two flower pots, flowers, plants and two milk bottle elements. This 748-element set will be available from  shop.LEGO.com and LEGO stores starting on February 20, and come in at a retail price of $59.99.

This set was originally submitted by LEGO Ideas members Andrew Clark ( AndrewClark2) back in February 2017, and it was then adapted into the official LEGO version by LEGO Designer Ricardo Silva with all the decorated elements and Minifigures created by Graphic Designer Crystal Marie Fontan. This is the second LEGO set to come from the mind of Andrew Clark, as it was his Doctor Who product idea which became an official LEGO Ideas set in 2015. This gives Clark the honor of being just one of three LEGO Ideas members who has had more than one of their concepts turned into an official set.

(Meanwhile, we’re still waiting on that Golden Girls LEGO set that never got made, by the way.)

You can check out some images from the new LEGO Ideas Flintstones set down below. 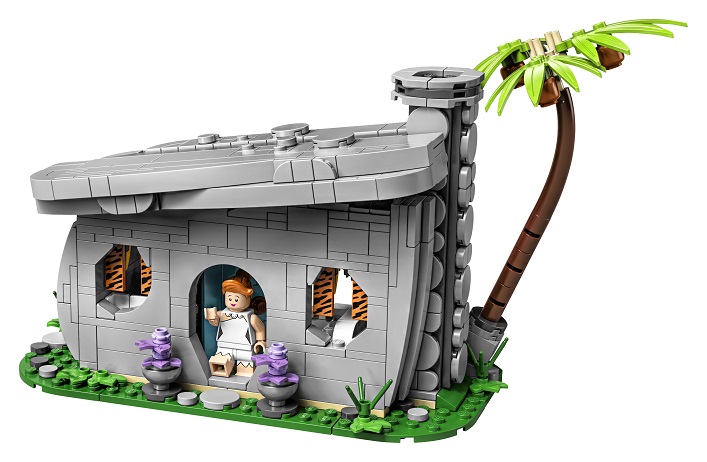 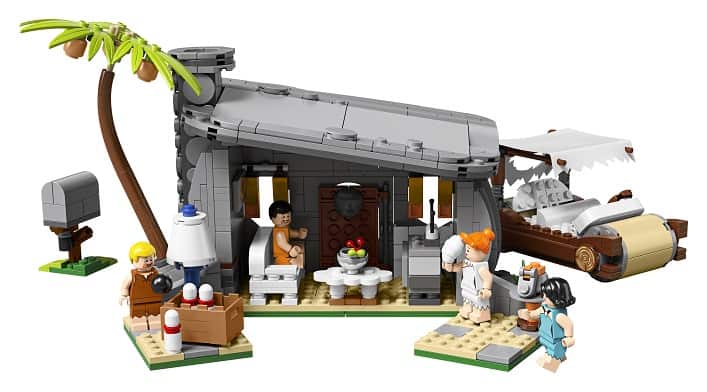 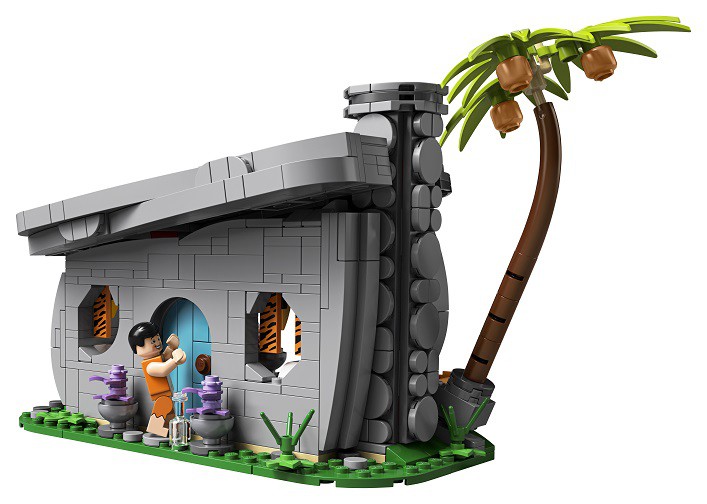 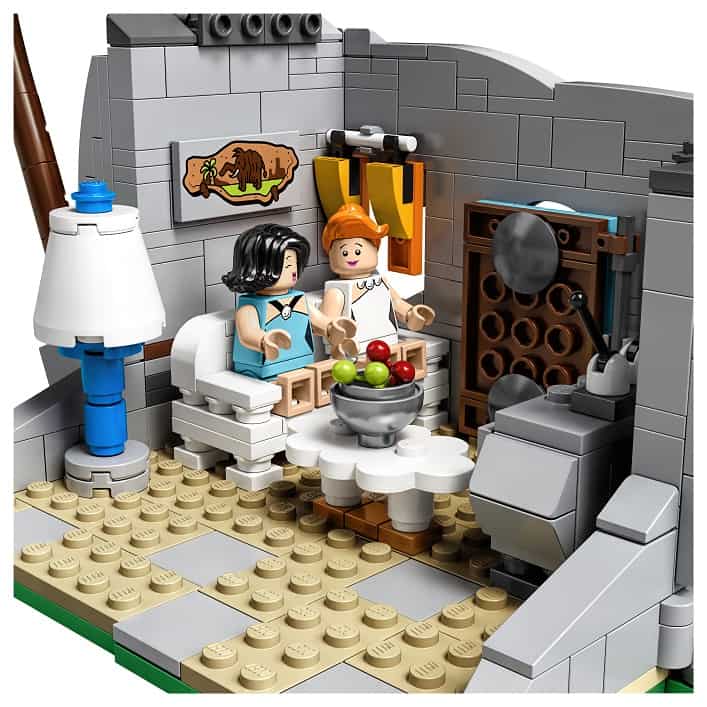 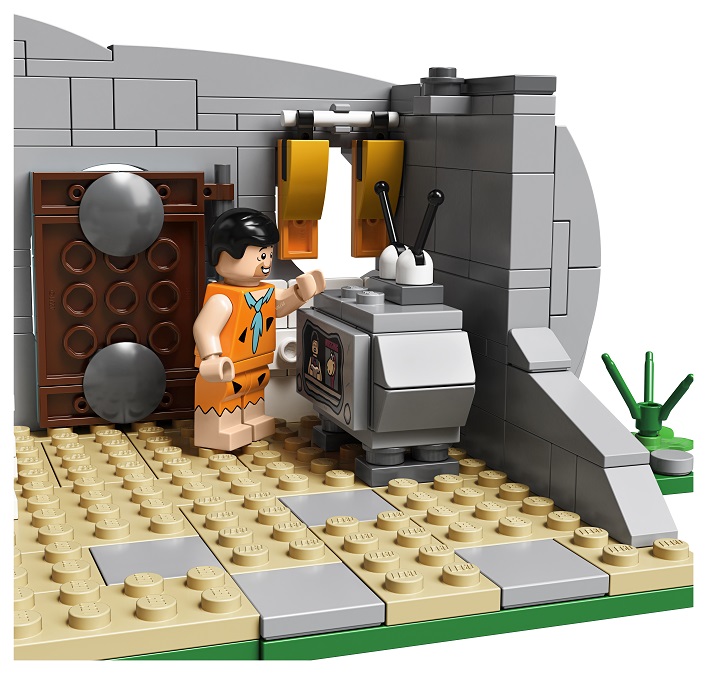 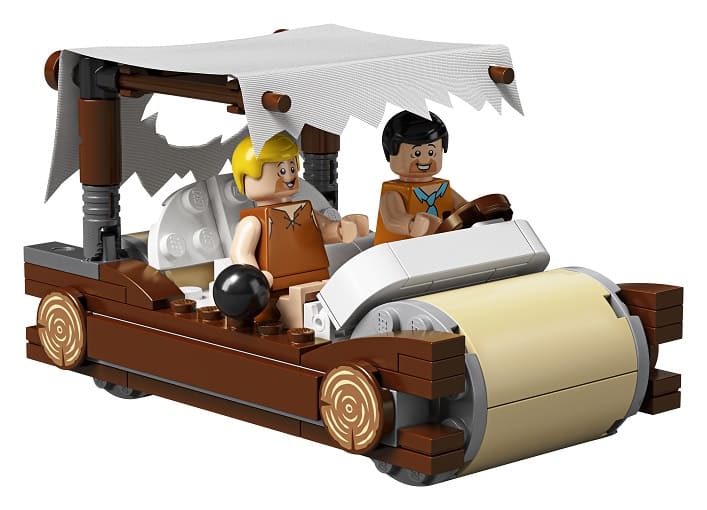 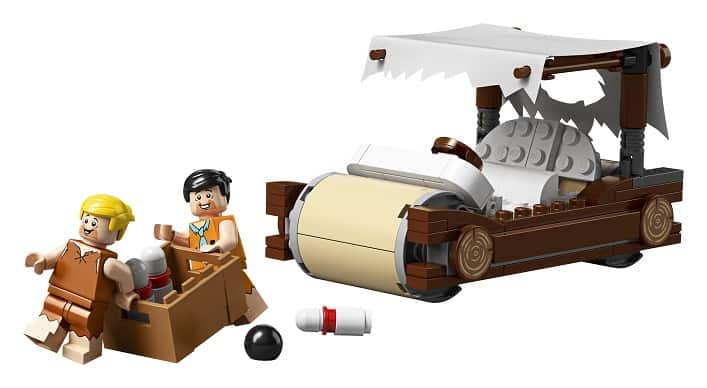 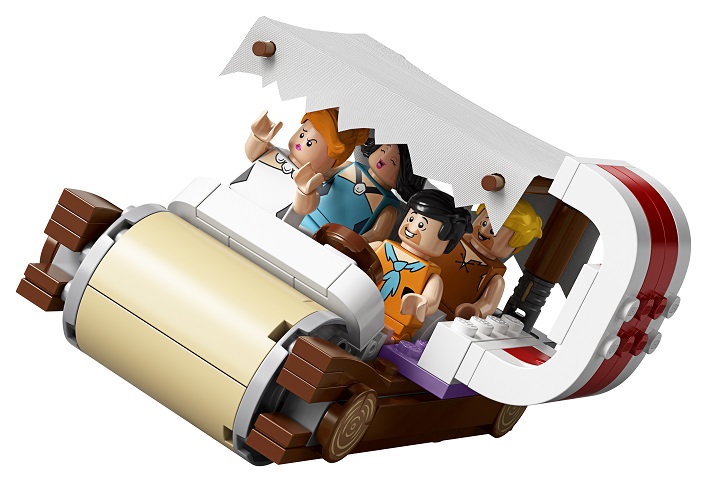 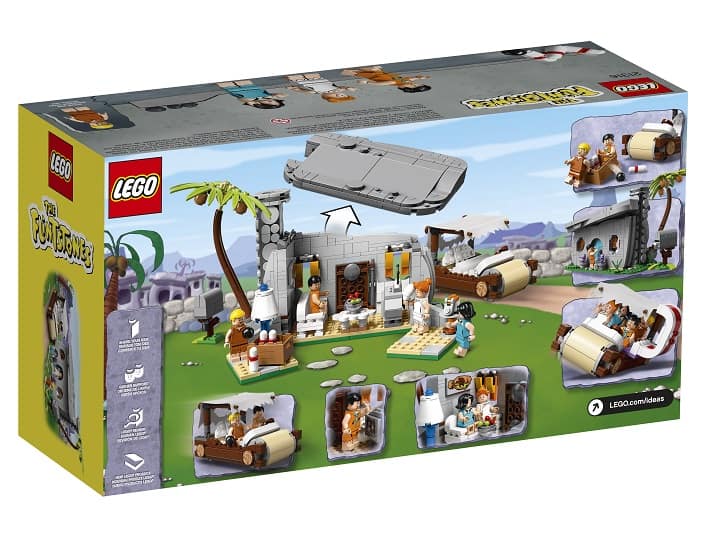