Universal Pictures is ready to take chances, make mistakes, and get messy with a live-action movie adaptation of the beloved kid’s educational series The Magic School Bus. And it’s only fitting they get to say, “Hit it, Liz,” to their choice to play Ms. Frizzle. Elizabeth Banks will board that enchanted vehicle to the silver screen as “The Friz.”

Deadline reports Universal is producing a “hybrid” live-action take on the classic children’s cartoon and book series. Banks will star as everyone’s favorite Walkerville Elementary teacher. She will also serve as a producer under her own Brownstone Productions, which is developing the film along with Marc Platt’s production company and Scholastic Entertainment. 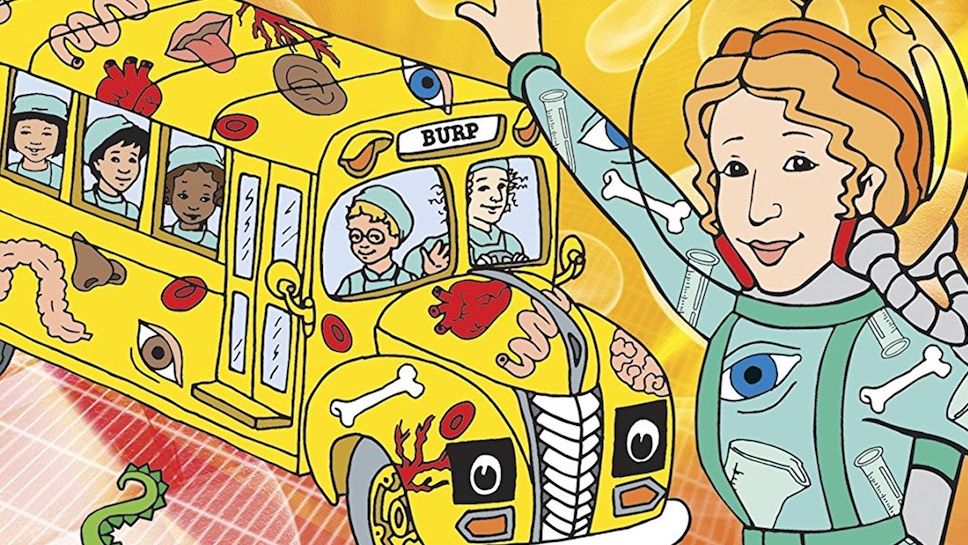 “We are delighted to bring to life the iconic Ms. Frizzle and her zest for knowledge and adventure in a fresh new way that inspires the next generation of kids to explore science and supports the dedicated teachers who help make science real and accessible for young learners every day,” said President and Chief Strategy Officer of Scholastic Entertainment Iole Lucchese in a statement. “We’re also extremely excited to be working with such top-tier partners as Elizabeth Banks, Marc Platt Productions, Brownstone Productions, Universal Pictures, and all of the amazing talent assembled for this noteworthy feature film.”

This is only the latest iteration for author Joanna Cole and illustrator Bruce Degen’s hit book series. Their stories of a fearless teacher who brings her students on magical lessons to wondrous places became the award-winning animated The Magic School Bus series on PBS. It starred Lily Tomlin as the beloved teacher and aired for 18 years. It remains the longest-running kid’s science series ever. A sequel series, The Magic School Bus Rides Again, debuted on Netflix in 2017 with SNL‘s Kate McKinnon voicing Ms. Frizzle. 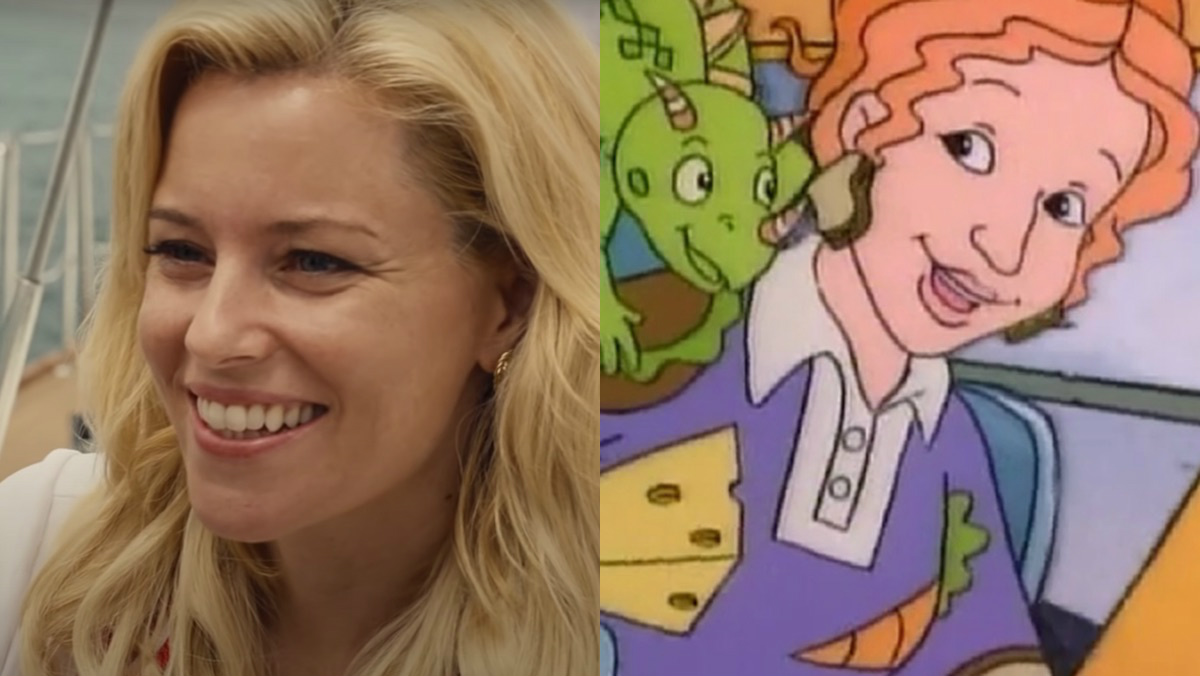 It’s not clear when the film will go into production, or exactly what a “hybrid” film will entail. It could employ traditional animation in a nod to the televisions series. Or it could use CGI the way Disney live-actions films have.

No matter the approach, we know two things will be true. When “The Friz” is on the job we’re going to have fun and learn a lot.