On one end of the inscrutable cosmic spectrum of good and evil, there lives the Babadook. Grief and horror personified, hell-bent on destroying an Australian widow and single mother from the inside out. (And causing her neighbors some incidental stress in the meantime.) On the other, brighter end of that same spectrum, we have the jubilant music of ABBA. Arguably the happiest form yet inhabited by a sonic wave.

So what do you get when you combine these two eons-old phenomena? Indubitably, the kind of spiritual balance that cats like Yoda and Ram Dass are always talking about. And such is what we see in this masterpiece of song parody by writer, director, and comedian Jess Lane. A send-up of ABBA’s 1974 hit “Waterloo” about the Babadook-dook-dook himself.

Lane wrote and performed the number, titled “Baba-loo,” with Danny Pesses on bass guitar and additional vocals. The team created “Baba-loo” for a yet unreleased project aptly dubbed “Abbadook.” On Twitter, Lane teased the project’s unveiling on an upcoming stream with creative partners at Racer Trash. Lane’s reference to the mystery project as “a beast” only furthers excitement. The Babadook would be proud of all the wordplay, probably.

Even independently, “Baba-loo” is worth the price of admission. (Which itself is your call; the Racer Trash website welcomes a “name your price” system to purchase the digital track.) The lyrics cleverly recount the increasingly devastating plot points of the 2014 horror hit … all while maintaining that you-can-dance-to-it energy inherent to any ABBA hit. 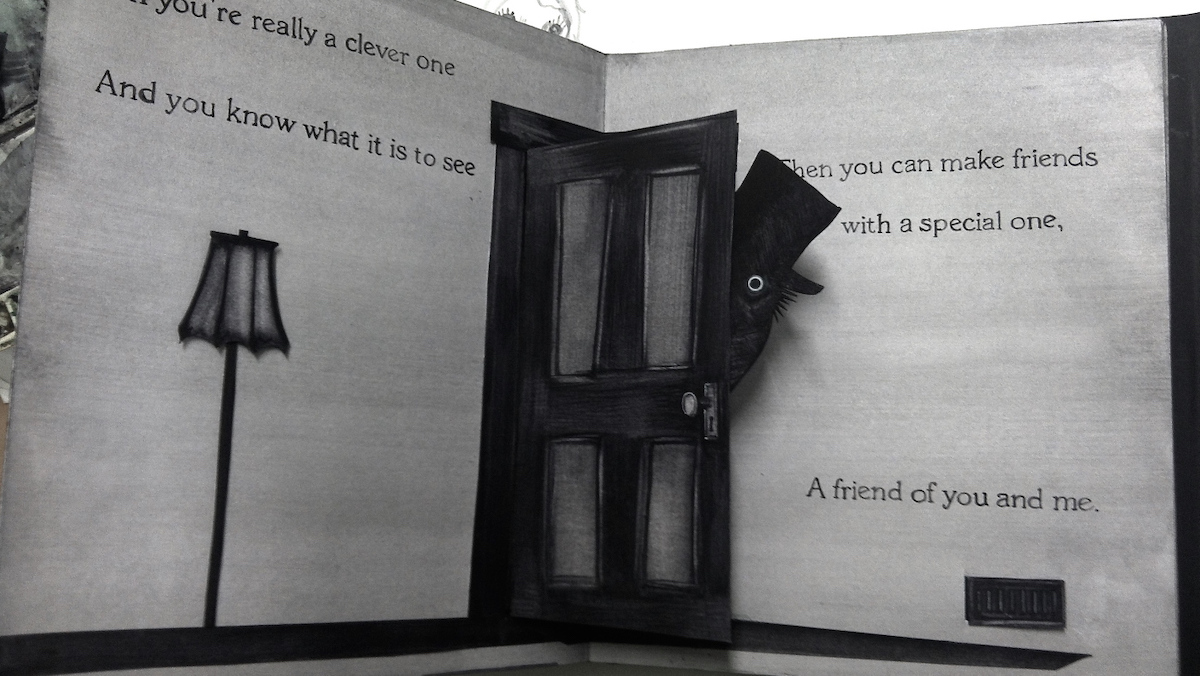 The Swedish pop group has more than proved its staying power, maintaining relevance nearly 50 years after first banding together. And while The Babadook only came out six years ago, it has ingrained itself in the zeitgeist as both a revolutionary horror triumph and an unexpected queer icon. Naturally, these two forces were bound to find each other at some point. We’re pleased the inevitable union took such a catchy form.