Among the many pop culture events preempted by the ongoing coronavirus pandemic, one whose postponement strikes an especially brutal blow is the years-in-waiting reunion of the greatest pop band in human history: ABBA. In 2018, the long-defunct Swedish supergroup announced plans to reconvene with a pair of new songs, which by then had already been written and recorded. ABBA’s reunion would take the form of what was being dubbed an “avatar tour project.” That is, holographic avatars of the bandmates would perform new and old songs in major concert venues throughout 2020.

While this method of performance would indubitably keep the four members of ABBA safe from infection, all attending fans would be put at tremendous risk of contracting and spreading COVID-19. But there is a silver lining (via Deadline). When the planned touring project does pick up again in 2021 (per its present schedule), three more new songs will grace ABBA’s lineup. This is in addition to the two announced in ’18, which, yet unheard, are named “I Still Have Faith In You” and “Don’t Shut Me Down.” (Both very ABBA-sounding titles, don’t you think?) 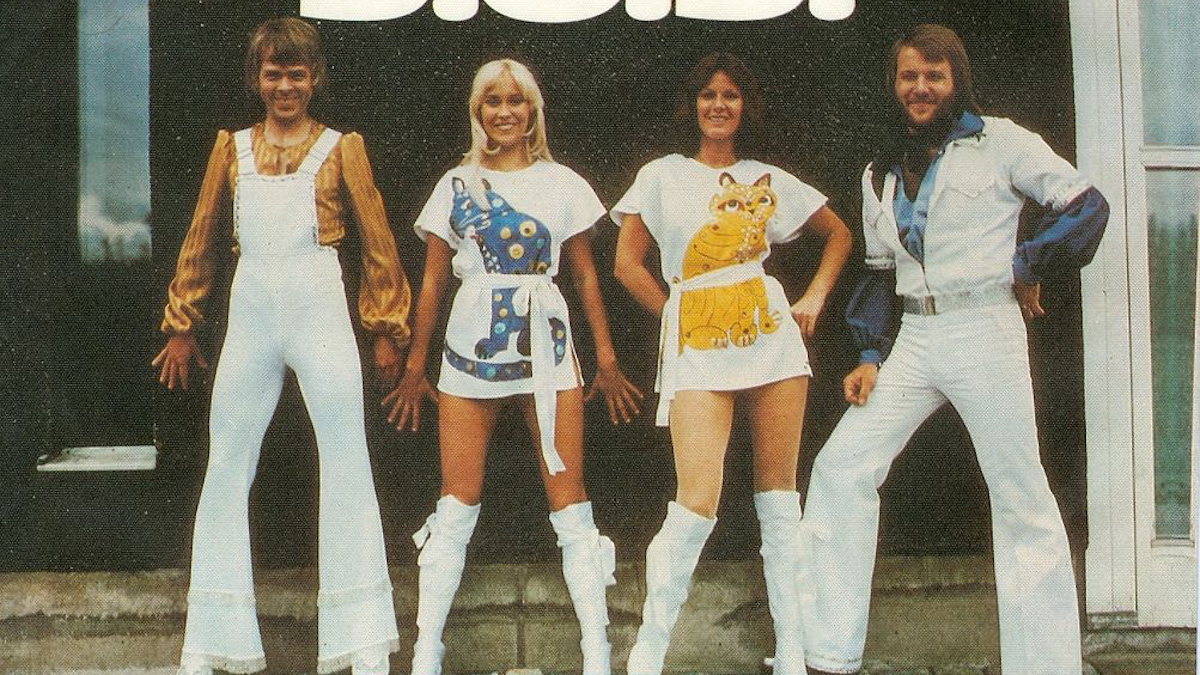 This will be the first new music from ABBA since the band’s breakup in 1983, following the divorces of bandmates Agnetha Fältskog and Björn Ulvaeus and bandmates Benny Andersson and Anni-Frid Lyngstad. Marital fissures aside, the four pillars of ABBA are clearly devoted once again to bringing their bright and bouncy tunes to the listening public. Perhaps the band has taken notice of the world’s ongoing affection for their music, as showcased by films like the newly released Eurovision Song Contest: The Story of Fire Saga and the newly announced third Mamma Mia venture.

Whatever it was that inspired the members of ABBA to treat the world to their inimitable brand of music for the first time in 35 years, we’re thankful for it.