The idea of the tortured artist is still alive and well. Indeed, it seems struggle is an essential ingredient for making anything beautiful. Outright pain apparently does the trick, too, as YouTuber Ramses The Pigeon shows in his slapstick version of A-ha’s “Take On Me” below. Which is not only a catchy cover, but clearly a form of light torture.

Laughing Squid picked up on Ramses’ “Take On Me” cover, which the YouTuber recently posted to his channel. Ramses, who’s on the “quite mysterious” end of the YouTuber spectrum, noted in the video’s description that “when you have a song stuck in your head, you just need to beat it out.”

As Ramses shows in the video, he uses a series of slaps, smacks, taps, and flicks up and down his face to generate his cover. Ramses uses cheek-slaps for the song’s snares, for example. And forehead-smacks for the bass drum. His teeth also serve to emulate a high hat, as well as a reminder to go visit your dentist for a check-up. 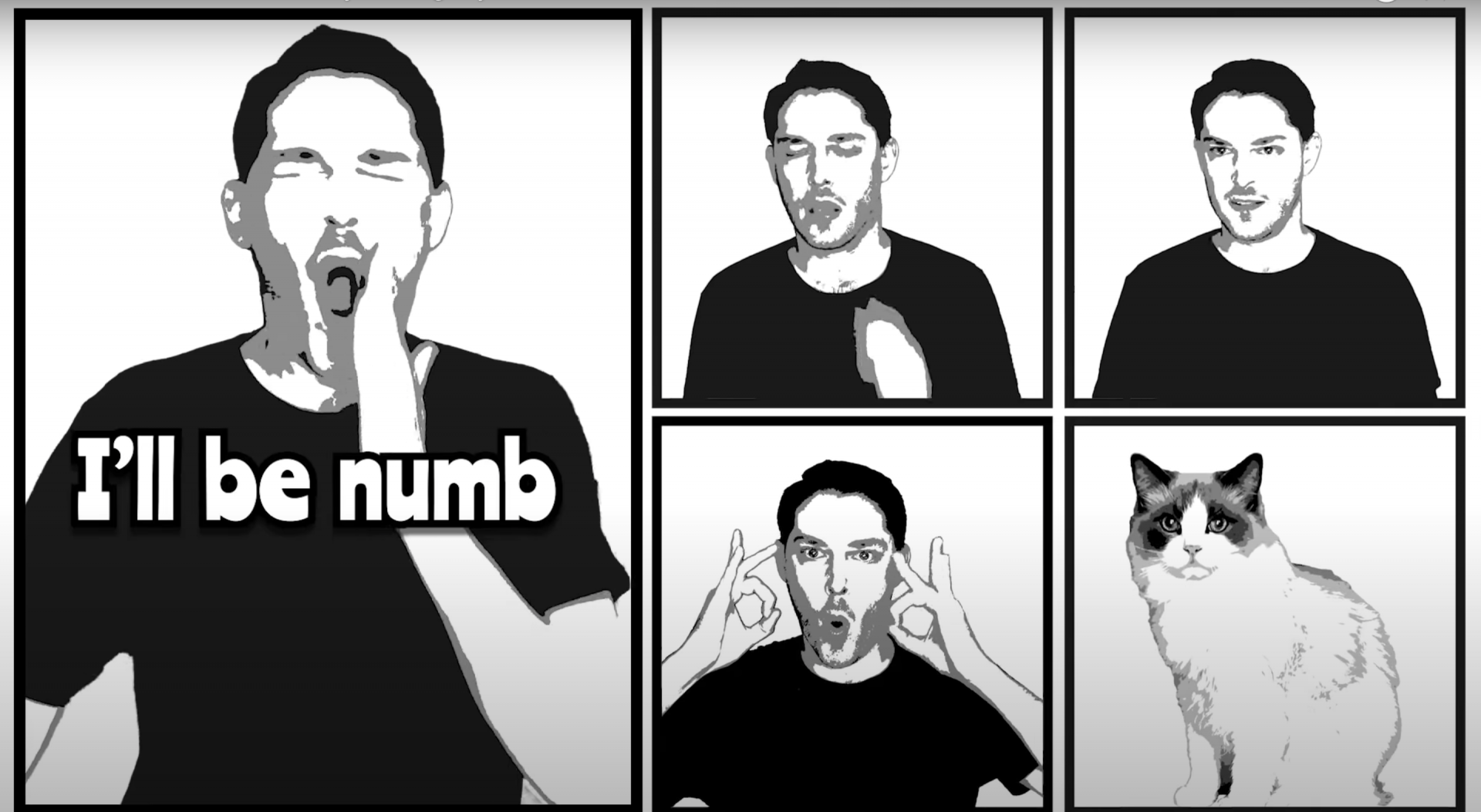 After he recorded the series of sounds, Ramses says he linked them to a number of virtual instruments to use in the song. He says he performed the melody live, however. But did use some sound-engineering magic on the backend to make the song as melodic as possible.

As for the results? This cover takes on “Take On Me” beautifully. The song is instantly recognizable and just as dancey as the original. Plus, it’s obvious Ramses is in genuine facial discomfort for the entire song, which is impressive. 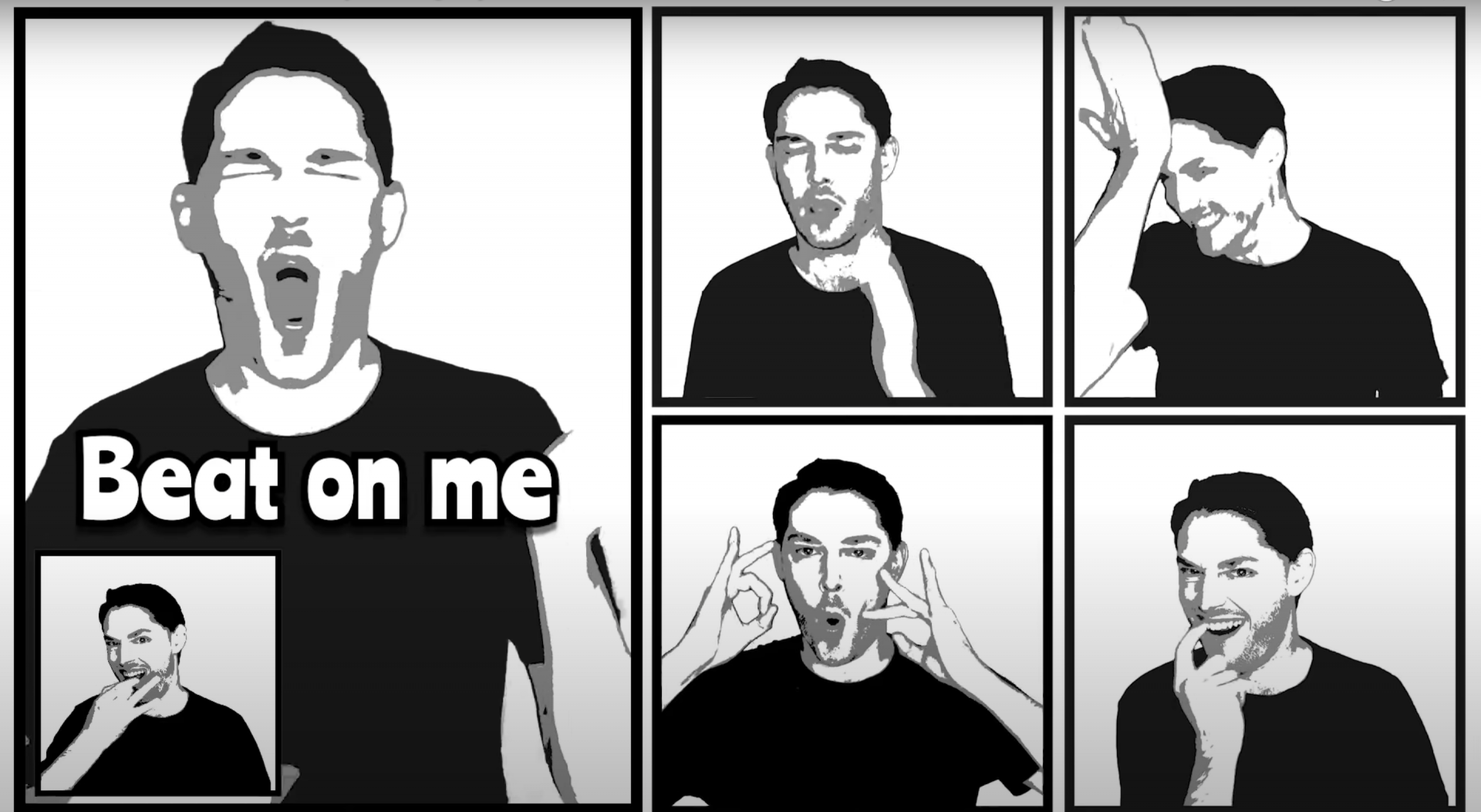 Anybody who’s in the mood for more, weird song covers now, there’s a big library from which to choose. What cellist Samara Ginsberg can do with the Jurassic Park theme song, for example, is as uplifting as the original. Oddly enough, somebody else also did a complete-orchestra version of the same theme song using just his mouth. Which really makes us want to hear Ramses’ version of the JP theme song now. If his body can take the blows, of course.