It’s hard to imagine a single person nailing Jurassic Park‘s epic theme song, but somehow singer and music student Matthew Van Ness pulled it off. And Van Ness mimicked the whole orchestra using only his voice. Which kind of makes us wonder: how close he could get to emulating a T-Rex’s “I’m about to eat your Jeep” roar?

Van Ness recently posted the video to his YouTube channel, simply noting that this was another “voice orchestra” of a John Williams classic. Williams, of course, is the legendary composer responsible for film scores for everything from Star Wars to Schindler’s List. 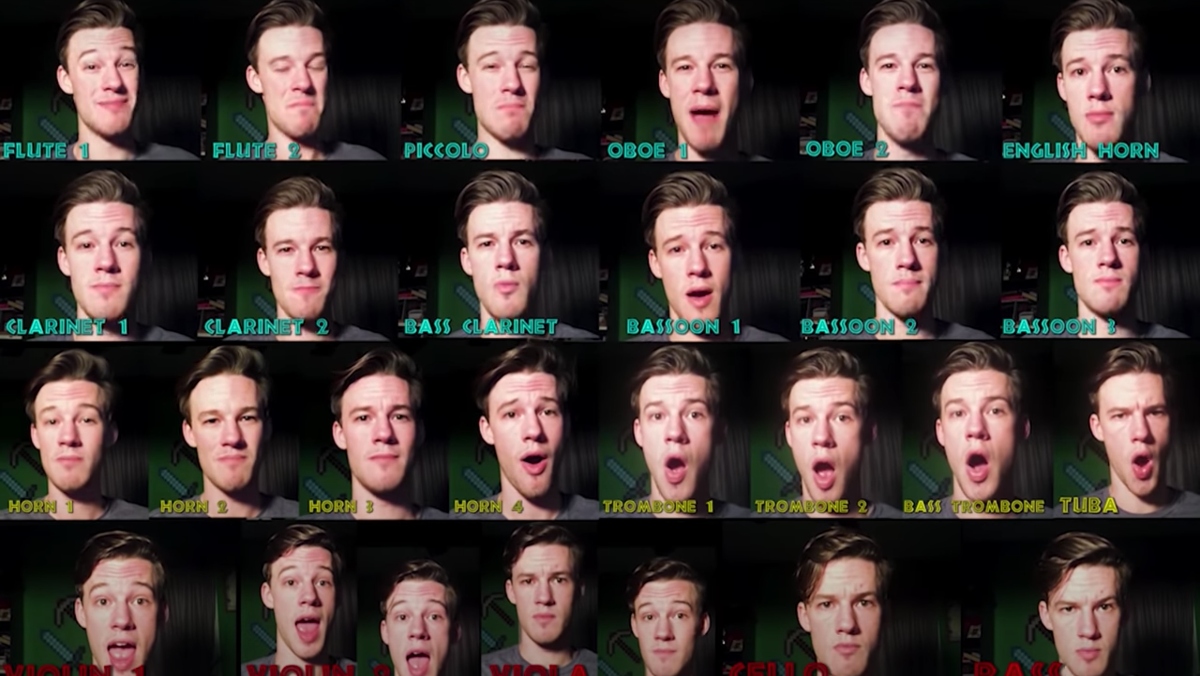 In order to recreate the entire orchestra, Van Ness needed to separately record his voice on different tracks. He replicated everything from bassoons, to horns, to cellos, to violas. And he, somehow, brought them all together in perfect harmony for the iconic Jurassic Park music. Can you imagine how magical it’d be to have Van Ness sing “Happy birthday” to you? That is, if the song’s still not trademarked.

Along with the Jurassic Park theme song, Van Ness has used his voice orchestra to mimic music from other major blockbusters, such as “Duel of the Fates” from Episode I (immediately above) and The Avengers theme song. But because we’re talking about Jurassic Park here, below is the movie’s original theme song for your listening pleasure. We know you’re going to have the song stuck in your head anyway, so you may as well give in. It’s fitting since today, June 11, marks the film’s 27th anniversary.

What do you think about Matthew Van Ness’s voice-orchestra cover of the Jurassic Park theme song? Do you think he nailed the vocal version of the classic earworm? Or would you simply prefer that nobody on Earth dare touch John Williams’ masterpieces? Let’s get an orchestra of ideas and opinions going in the comments, people.