Legacies are important to Starfleet. Ships that serve with distinction find their names passed on to later ships. Look no further than the ship at the center of many Star Trek tales; Enterprise. Along the main timeline, there has been at least 8 warp-capable vessels bearing the name (though with alternate timelines, the number is closer to 12.)

The name has Enterprise has a long naval history, and was a fairly common name during the Age of Sail (along with its other spelling, Enterprize), but the name made it out of that early age to be passed down through several others. Here are some other ships that carried the name, even if they didn’t travel the stars or carry a letter suffix after being called into service. 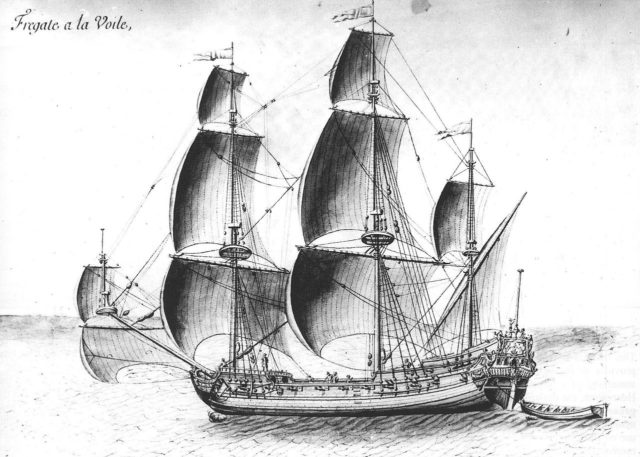 One of the oldest known ships to bear the name was a Royal Navy Frigate captured from France in 1705. The ship’s name was translated from the French Entreprise and it served in the Mediterranean Sea for two years before being wrecked.

Several ships in the US Navy have had the name. One of the most notable is the third to bear the name, a schooner built in 1799. It fired the first shots in The First Barbary War that was fought from 1801-1805. The war was between the United States, Sweden and the “Barbary States” of North Africa, whose ships were stopping American ships and holding the crews for ransom. This Enterprise engaged the privateer Tripoli, which is a pirate ship hired by a country to take down other ships and split the take in exchange for political protection. 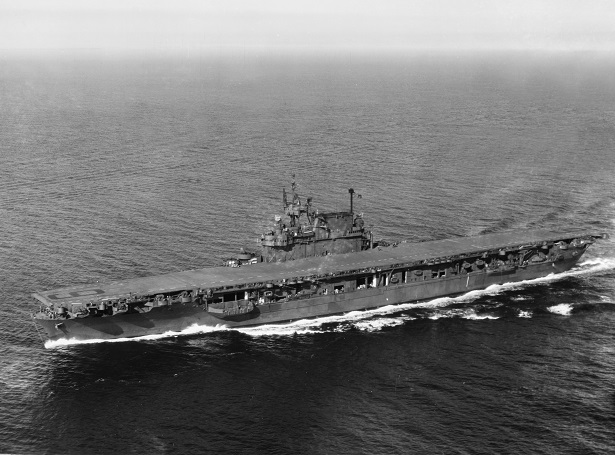 The next most famous ship is the sixth aircraft carrier, CV-6 of the fleet built in 1936. This Enterprise was part of World War II from the beginning, as she was one of the ships at Pearl Harbor when it was attacked. The ship was part of several battle in the Pacific War and ended up being the most decorated ship in World War II. “The Big E” was one of only three aircraft carriers commissioned before the war to survive. She also earned the nickname “The Grey Ghost” due to the Japanese Navy claiming to have sunk her three times during the war. 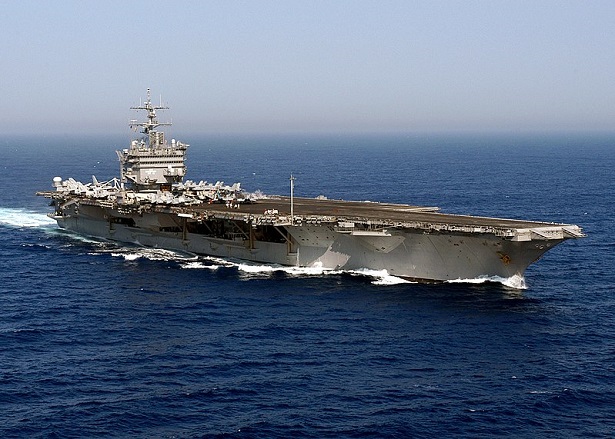 The USS Enterprise CVN-65 is the real-world ship that had the most impact on the Starfleet vessels that bear the same name. It was the world’s first nuclear-powered aircraft carrier in the early 60’s. Star Trek creator Gene Roddenberry might have been inspired by the press coverage to change the name of the ship in his early drafts from Yorktown to Enterprise. The films paid that inspiration back by setting scenes about this “nuclear wessel” during Star Trek IV: The Voyage Home. (Unfortunately, the Enterprise was unavailable for filming, so the film used the interiors of the USS Ranger instead.) USS Enterprise CVN-65 was decommissioned in February of 2017, but the Navy has already announced that an upcoming Gerald R. Ford-class aircraft carrier will also be an Enterprise 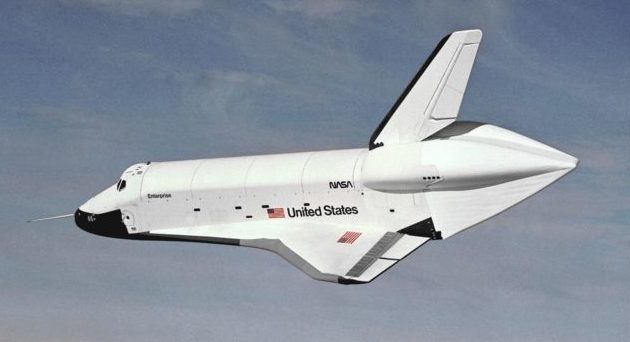 The Space Shuttle Enterprise was the first orbiter built as part of the program, and the first whose name was likely inspired by Star Trek. The ship was used as an atmospheric test flight vehicle and was originally built without heat shields or engines, making it unsuitable as a space vessel. Space Shuttle Enterprise nearly made into space twice, but it was kept on the ground after design changes made it cheaper to build Challenger from the ground up, and also to build Endeavour after Challenger was destroyed. Enterprise now sits as part of the Intrepid Sea, Air and Space Museum in New York.

Want to learn how Star Trek inspires our tech?