Now that we know that Blade will be hitting the big screen before long, it’s the perfect time to revisit some of Marvel’s best and most underrated comics. Yep, we’re talking about the spooky horror comics that first introduced the British bloodsucker, as well as a whole bunch of other outrageous, fun, and freaky characters. From ’70s black and white brilliance to cult superhero hits all the way through zombified versions of your favorite caped crusaders, there’s a Marvel horror comic for every kind of genre fan and we’ve picked 9 of our favorites for your reading pleasure. 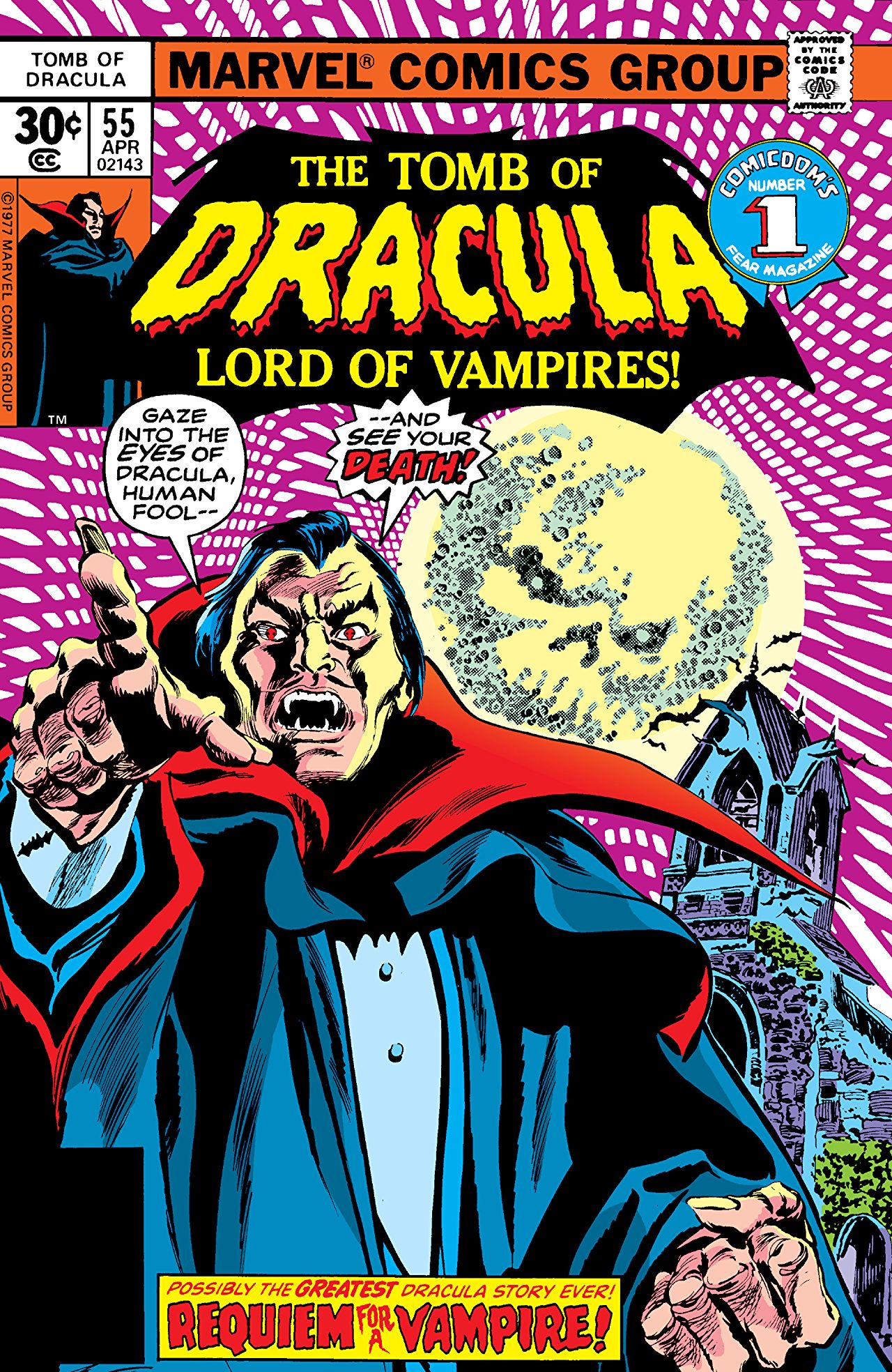 We have to start with the classic here. Blade was first introduced in issue #10 of this black-and-white pulp series by comics icons Marv Wolfman and Gene Colan. The horror series ran from 1972 to 1979 and is a total blast. Aside from Blade and his blaxploitation-influenced adventures, there is also plenty of fun to be had with the rest of the vampire hunting team, who band together to take down the notorious Count Dracula and other supernatural foes. It’s one of the strongest of Marvel’s horror offerings and with striking lineart, intriguing mystery, and the most badass of bloodsuckers in the Daywalker, Tomb of Dracula is a must-read. 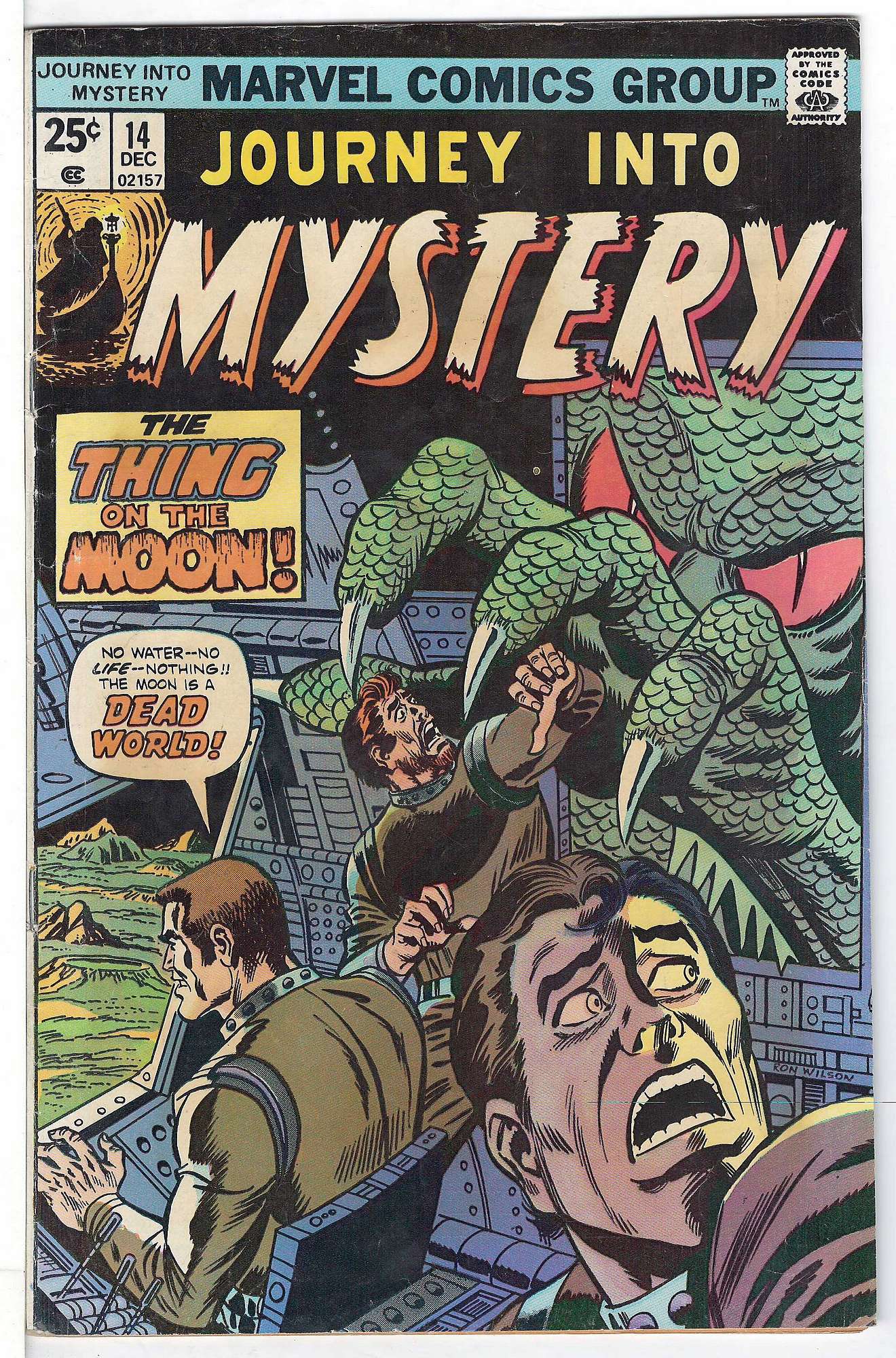 Though you can pick up any issue/collection of Tomb of Dracula and be inundated with horrifying tales, Journey into Mystery has gone through many iterations since its pre-Marvel days. The title was first published as a pulp genre book under Atlas Comics (Marvel’s name before Marvel), but during the days of the Comics Code, it became a fantasy title starring Thor and other sci-fi style characters. As the Code loosened, it returned to its horror heyday, adapting classic pulp authors like Robert Bloch and Robert E. Howard. Spooky and unsettling, this rad series includes art by visionaries like Gil Kane and Gene Colan and is a fun and freaky frolic through a lesser-known era of Marvel comics. 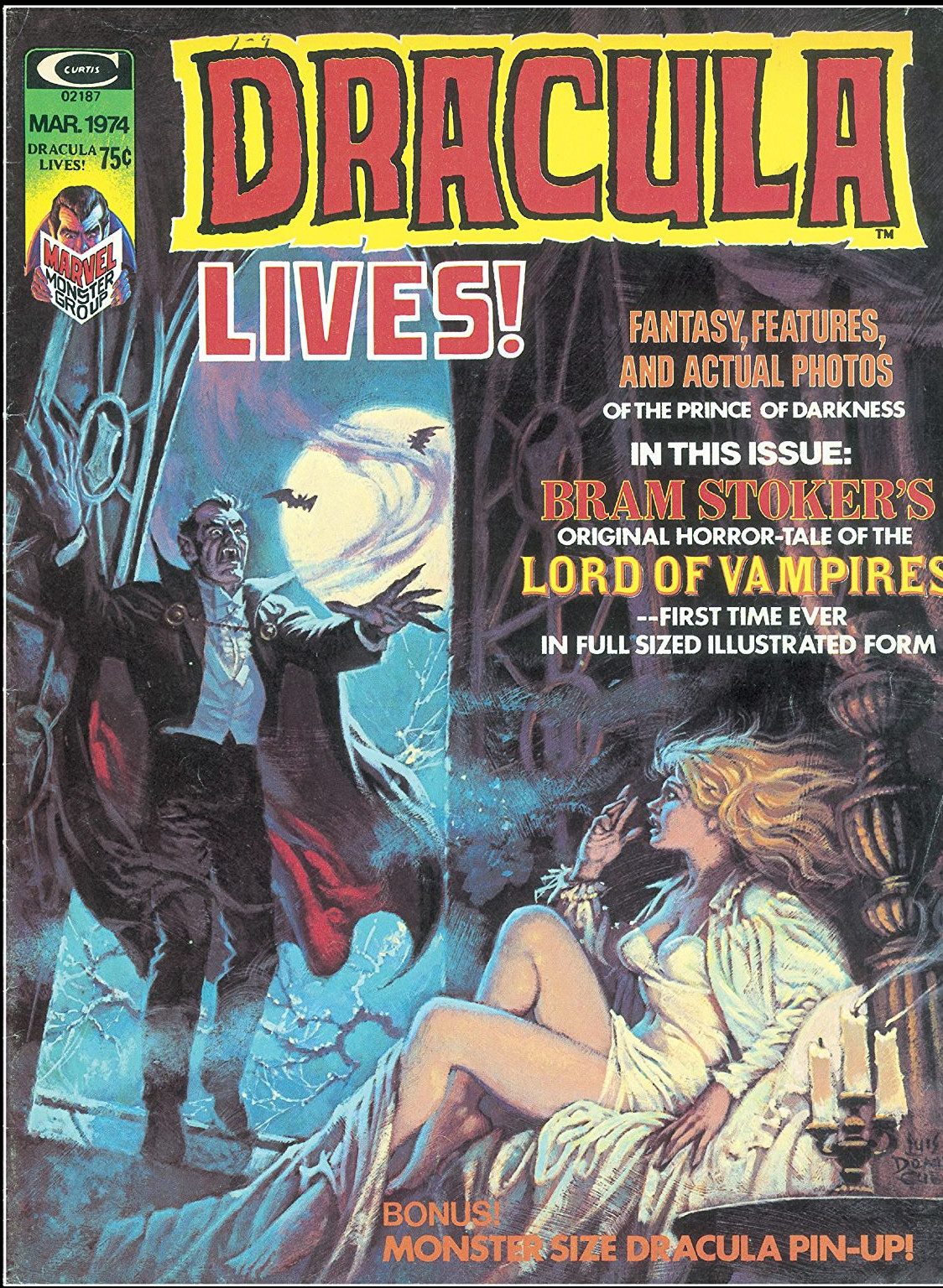 Dracula was a popular figure in comic book circles as you could utilize the literary legend without paying any fees to the creator/their family, seeing as he was out of license. This led to a second Dracula title running alongside Tomb of Dracula, though this one centered more on the titular bloodsucker than those who would hunt him down. The most interesting thing here is that, as Dracula Lives was a magazine rather than a comic, it was able to escape some of the last vines of the overbearing censorship, allowing for a little more nudity, violence, and even some cursing. Another highlight is the gorgeous painted covers and the comic adaptation of Bram Stoker’s Dracula that features in some of the earliest issues. 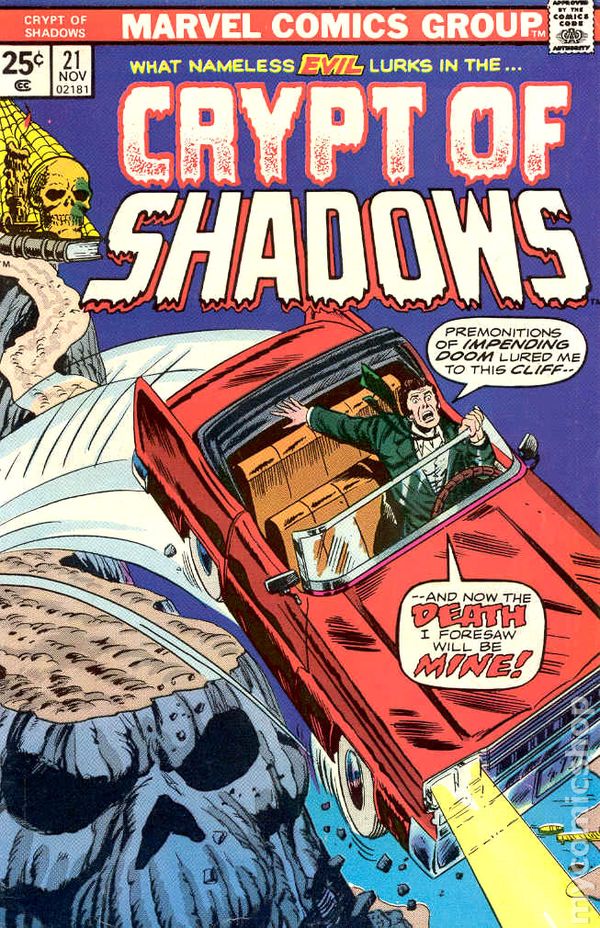 The Marvel comics that are closest to the classic anthology vibes of EC’s Tales from the Crypt, this series is perfect if you’re a fan of nefarious people getting their comeuppance in smart and often gruesome ways. Though it might be harder to get your hands on single issues of the old comics, there are collections available and Marvel is about to relaunch the book as part of its 80th anniversary celebration, so it’s the perfect time to catch up on this cult collection of creepy stories. 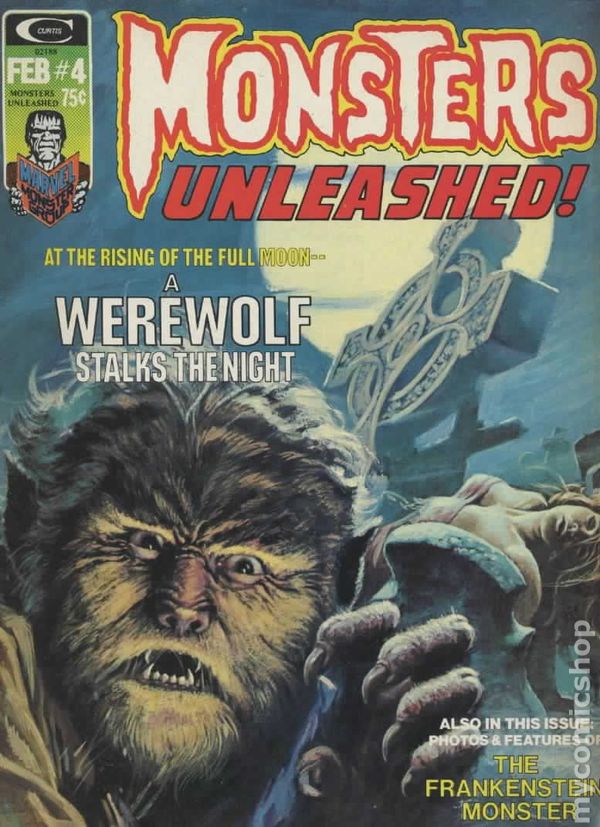 Probably the least known of our selections, these super strange comics have an incredibly impressive lineup of comics genius’ behind the monsters on its pages including Black Panther mastermind Don McGregor and Batman icon Neal Adams. The comic featured a mix of Marvel monsters like Man-Thing and better known Universal-inspired characters like Werewolves and even the company’s own version of Frankenstein. One thing that really makes Monsters Unleashed stand out is the fact that it also featured prose editorials on movie monsters. Another of the now-defunct magazine-sized offerings these are super fun collectibles as well as being filled with vibrant and scary stories for horror fans. 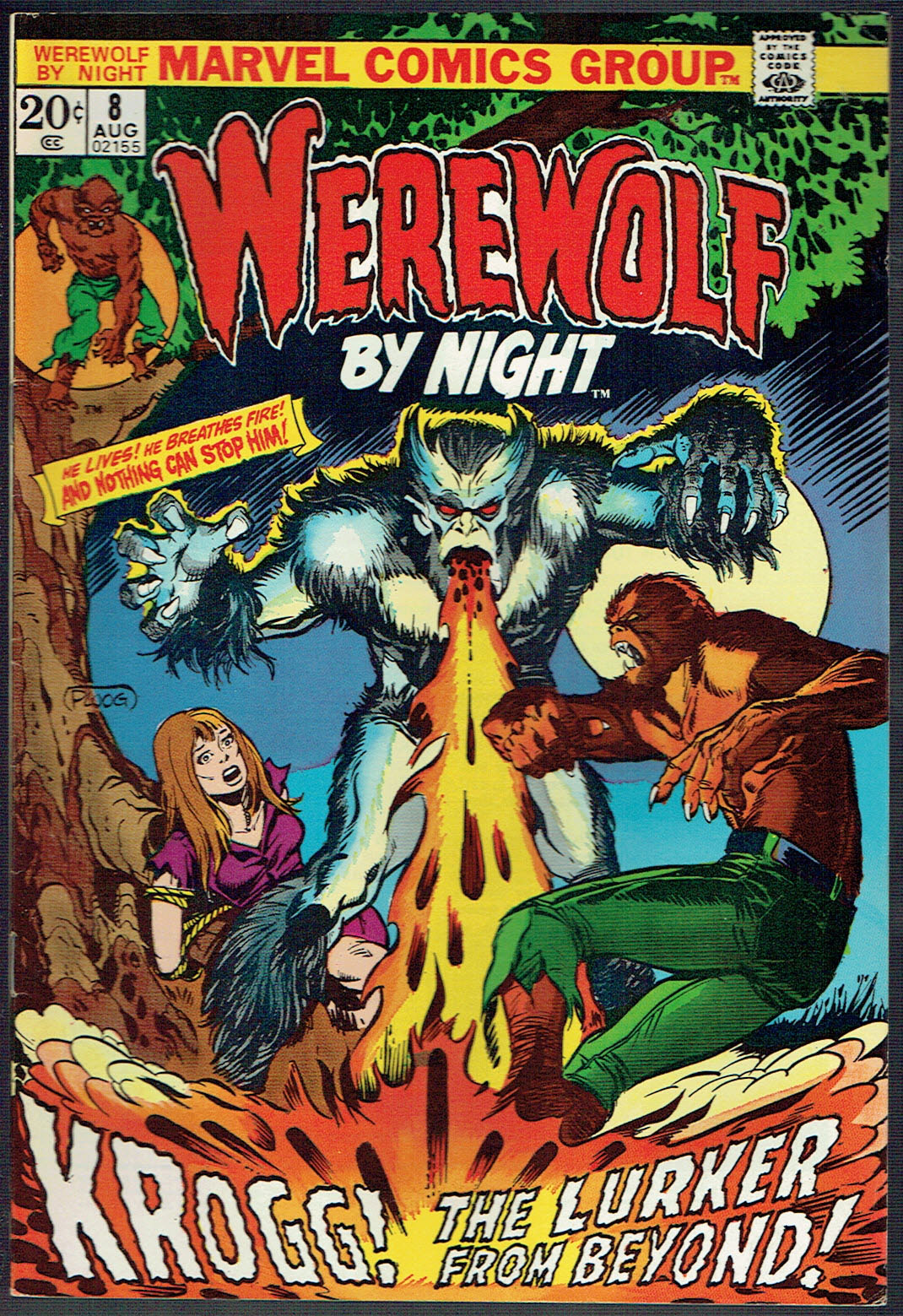 Jack Russell is a rare breed in horror comics, as not only is his name a very good dog pun, but he’s also a protagonist who just so happens to be a Werewolf. The titular character was first introduced in Marvel Spotlight #2 and was later given his own series following the misadventures of the man and his lycanthropic curse. Gerry Conway and Mike Ploog were the creators behind the original arc and the book stands out as an ongoing adventure story in the annals of horror comics. The comic is also notable as the place where the hero Moon Knight first appeared in Issue #32 of the series. 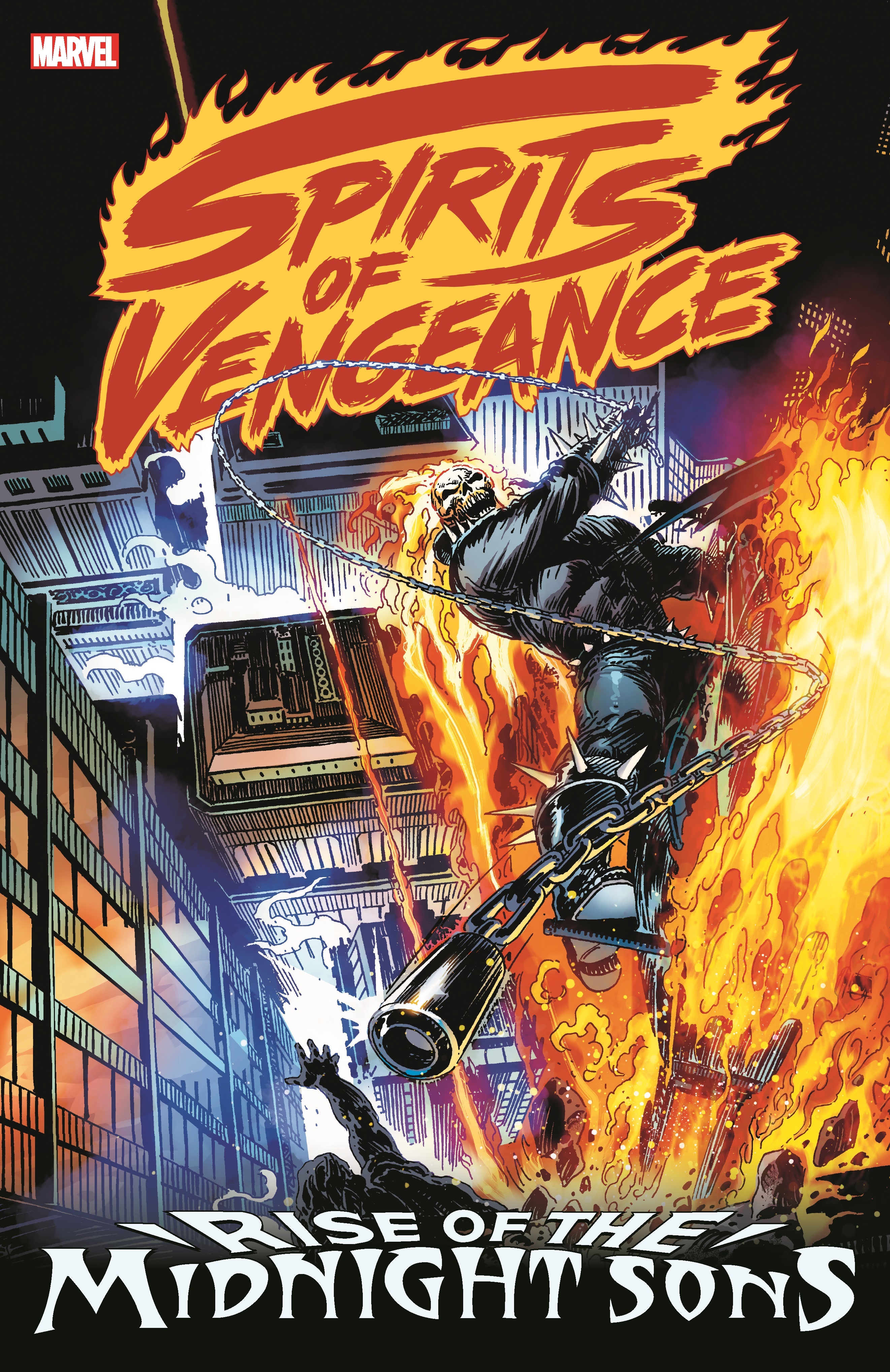 This rad ’90s team-up actually includes a number of the horror heroes that we’ve already covered on this list and brings them together in a very extreme fashion. Led by Ghostriders, Johnny Blaze and Danny Ketsch, the superteam was formed in the face of a demonic foe and consists of a multitude of edgy heroes like Blade, Werewolf by Night, Hannibal King, Mordred the Mystic, Morbius, Frank Drake and even at times, Doctor Strange. This is the most superheroic of our books but it is super fun and depending on the success of Blade we wouldn’t be surprised if we saw the Midnight Sons heading to screens sooner rather than later. 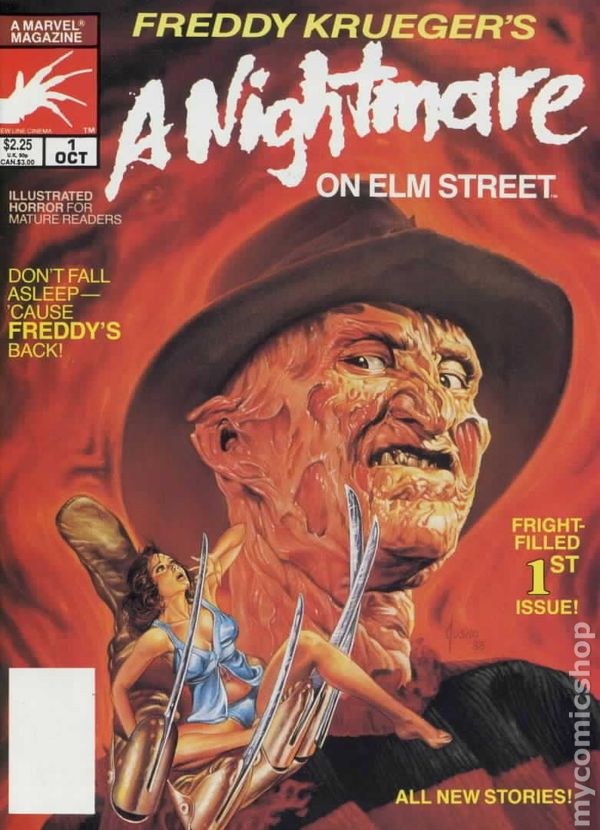 We had to include this rare gem of a horror comic as this Nightmare on Elm St licensed comic came from the minds of Steve Gerber, Rich Buckler, Tony DeZuniga, and Alfredo Alcala. This two-issue magazine-sized series is far better than it has any right to be. Harking back to the black and white horror comics of the ’70s this spooky reimagining of Freddy Krueger has everything that makes the movies great (except Robert Englund) with some extra atmosphere from the intricate illustrations. Not only is this a great read but it’s also a nice pop-culture artifact from the days before the MCU and Disney’s family-friendly ownership of Marvel. 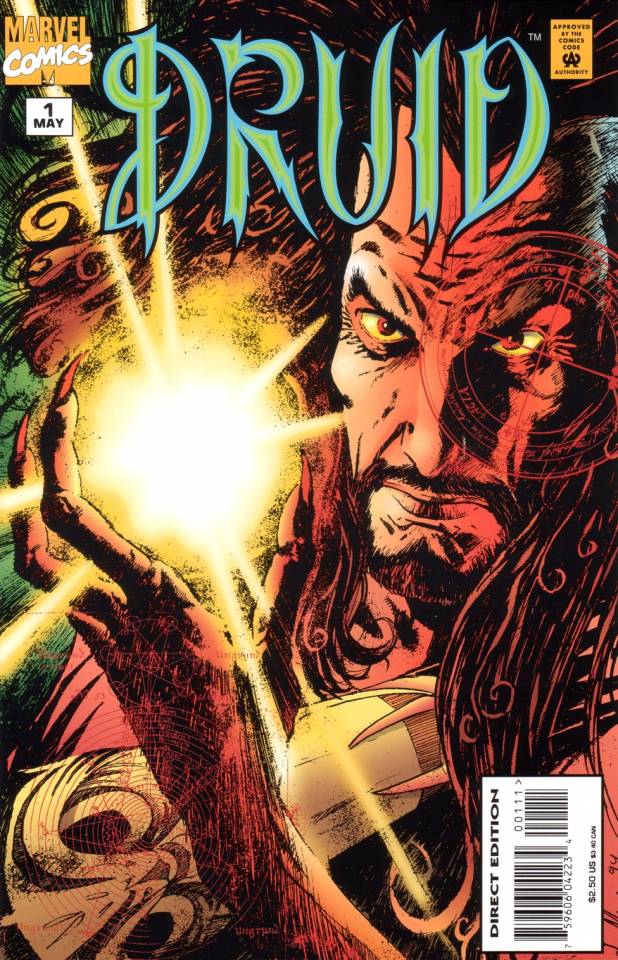 This four-issue series is the only example of a Doctor Druid solo title and Warren Ellis, Leonardo Manco, and D’israli’s mini is seriously creepy. The 1995 comic is a straight horror story that imagines the history of the magical character, tying it into more realistic aspects of magic and historical ideas of Druids than your average superhero book. For fans of the unusual and esoteric, this is a must find, especially as it is one of the early examples of comic book mastermind Ellis’ experimental take on the caped crusader genre.