While Thanksgiving is usually a time of big meals and family togetherness, this year’s never-ending pandemic is, understandably, making the old traditions more than a little difficult to achieve. And while missing out on turkey and cranberries (or just taking a nap on your mother-in-law’s couch) is sure to make anyone sad, we’re here to remind you that the holiday isn’t always all that it’s cracked up to be.

From nightmare travel arrangements, to giant chickens, to a whole lot of cannibalism, here are nine terrible family dinners from film to make you feel a little bit better about skipping this year’s festivities.

One of a very few Thanksgiving-themed motion pictures, Planes, Trains and Automobiles is also a timely reminder that sometimes the trip is more trouble than it’s worth. Yes, it all works out in the end—and who wouldn’t want to make friends with John Candy—but let’s not forget that Steve Martin is robbed, punched in the face, and almost killed in a car accident. No one’s mashed potatoes are worth that kind of hassle. 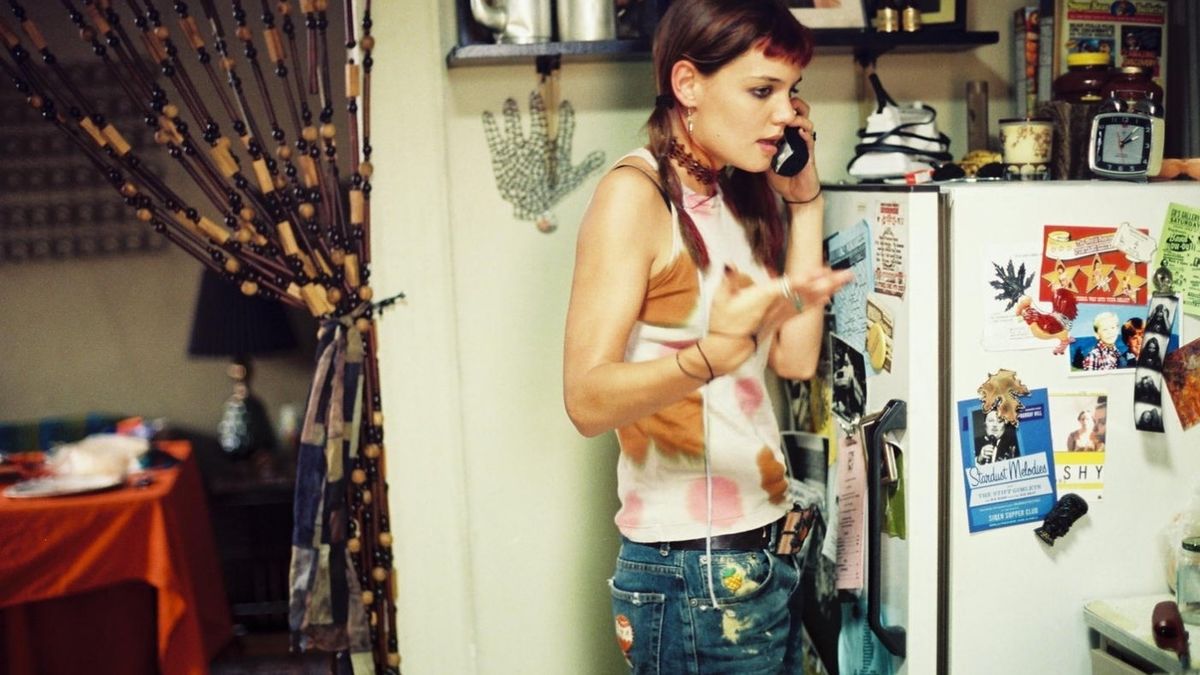 While 2003’s Pieces of April pretends to be about the unbreakable bonds of family, the real heart of this charming indie film is that inviting people over for Thanksgiving dinner is a pain in the ass. Everyone’s angry and rude, nothing in the kitchen works, and sometimes your drug-dealing ex-boyfriend shows up at exactly the worst time.

A critical and commercial hit when it first came out in 1999, American Beauty lands a little differently now. Especially once you get to the dinner scene where Kevin Spacey starts screaming about how hard it is out there for a mediocre white guy. Also? What a waste of perfectly good asparagus. 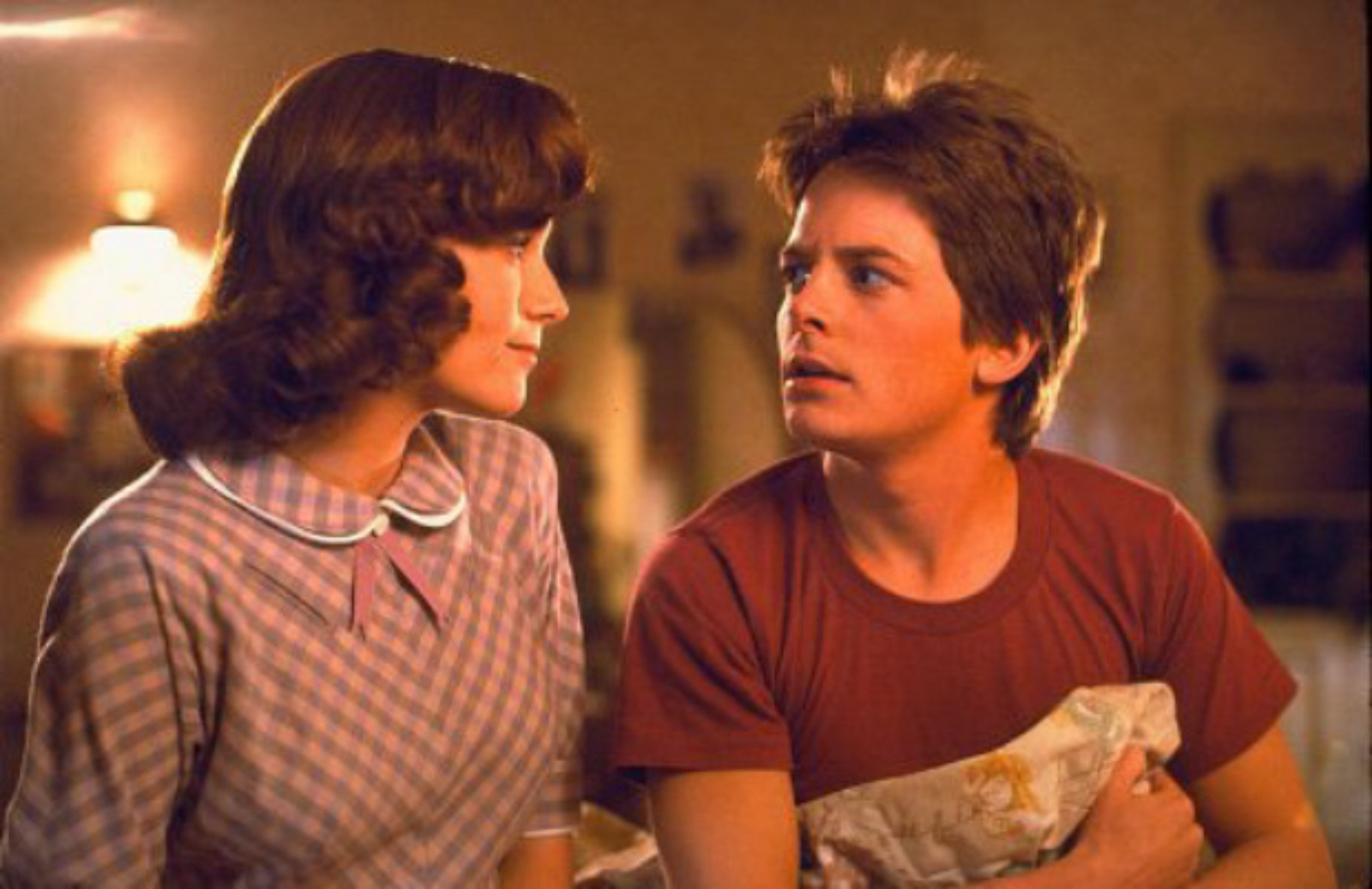 A beloved sci-fi classic that will forever stand the tests of time (travel), let’s not forget that a huge part of this movie revolves around incest. Specifically, revisiting Marty’s mom putting the moves on him during a very uncomfortable dinner should make staying home this year a lot more appealing. 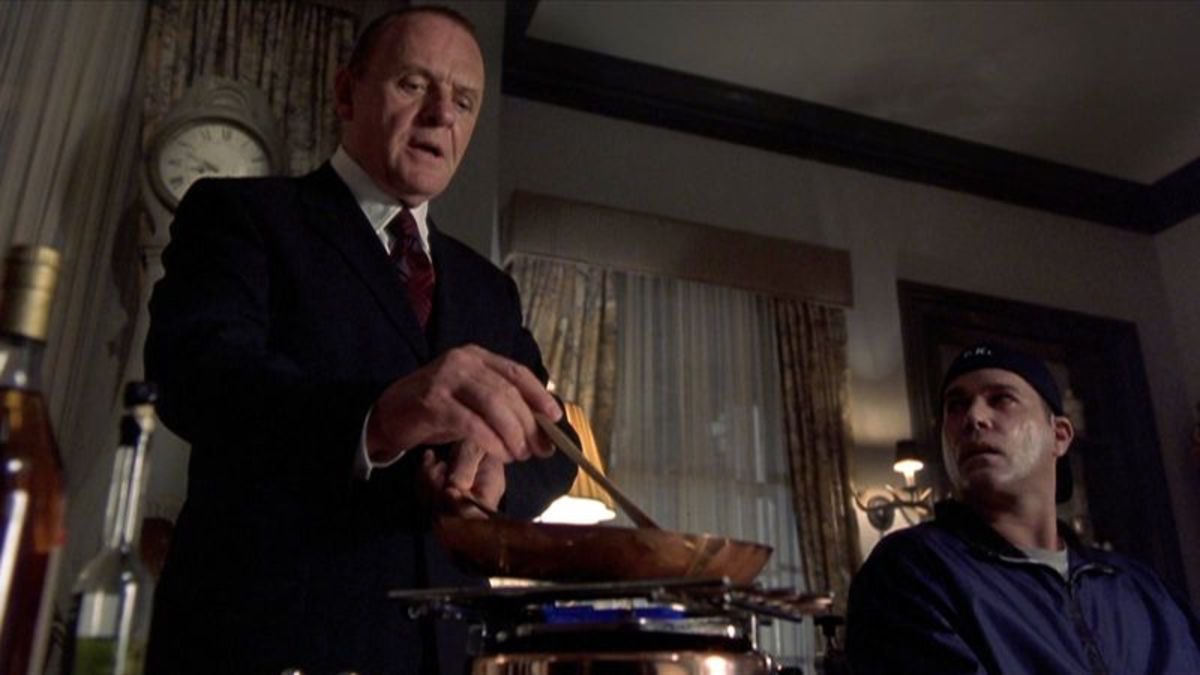 Surely, though, some of you might be asking, a small, quiet get-together must be okay, right? Allow us to respond with our own question: does Ray Liotta’s brain count as an appetizer or the main course? 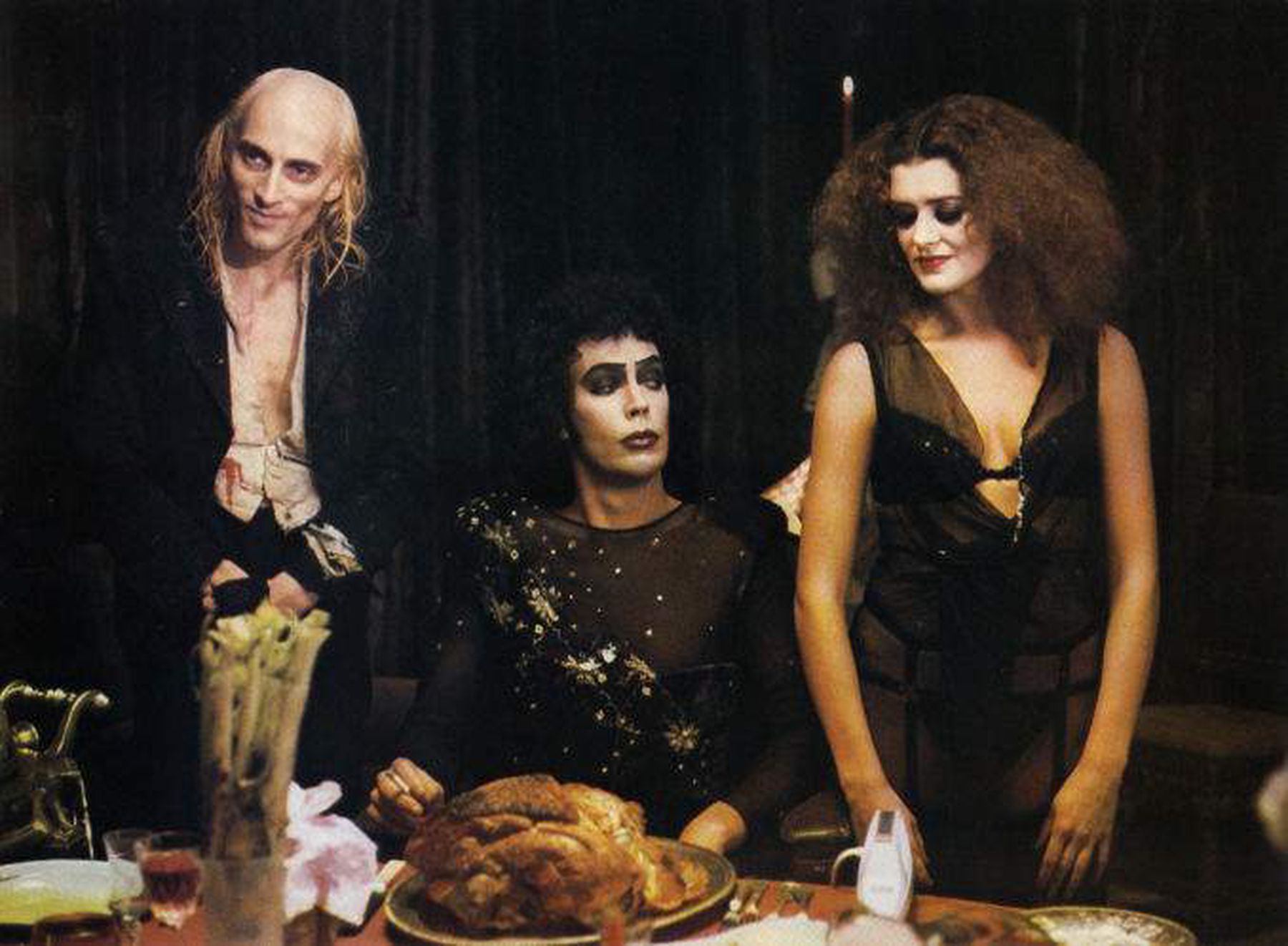 There is a lot going on at any given moment of The Rocky Horror Picture Show, so you’d be forgiven for forgetting that Dr. Frank-N-Furter actually serves up his former lover Eddie as a main course to his new houseguests. (That he was turned into a roast and not a meatloaf really feels like a missed opportunity.)

Food of the Gods

In this 1970s B-movie, dinner eats you. There’s a lot more rats involved in the film than in H.G. Wells’ original novel, but all the man-eating kicks off when a farmer’s chickens grow monumentally large and decide they’re tired of being seen as nothing more than meat and eggs.

Everything starts innocently enough, sure, with small talk and laughter and food getting passed around. But then someone starts coughing and surprise! Everyone involved is doomed. 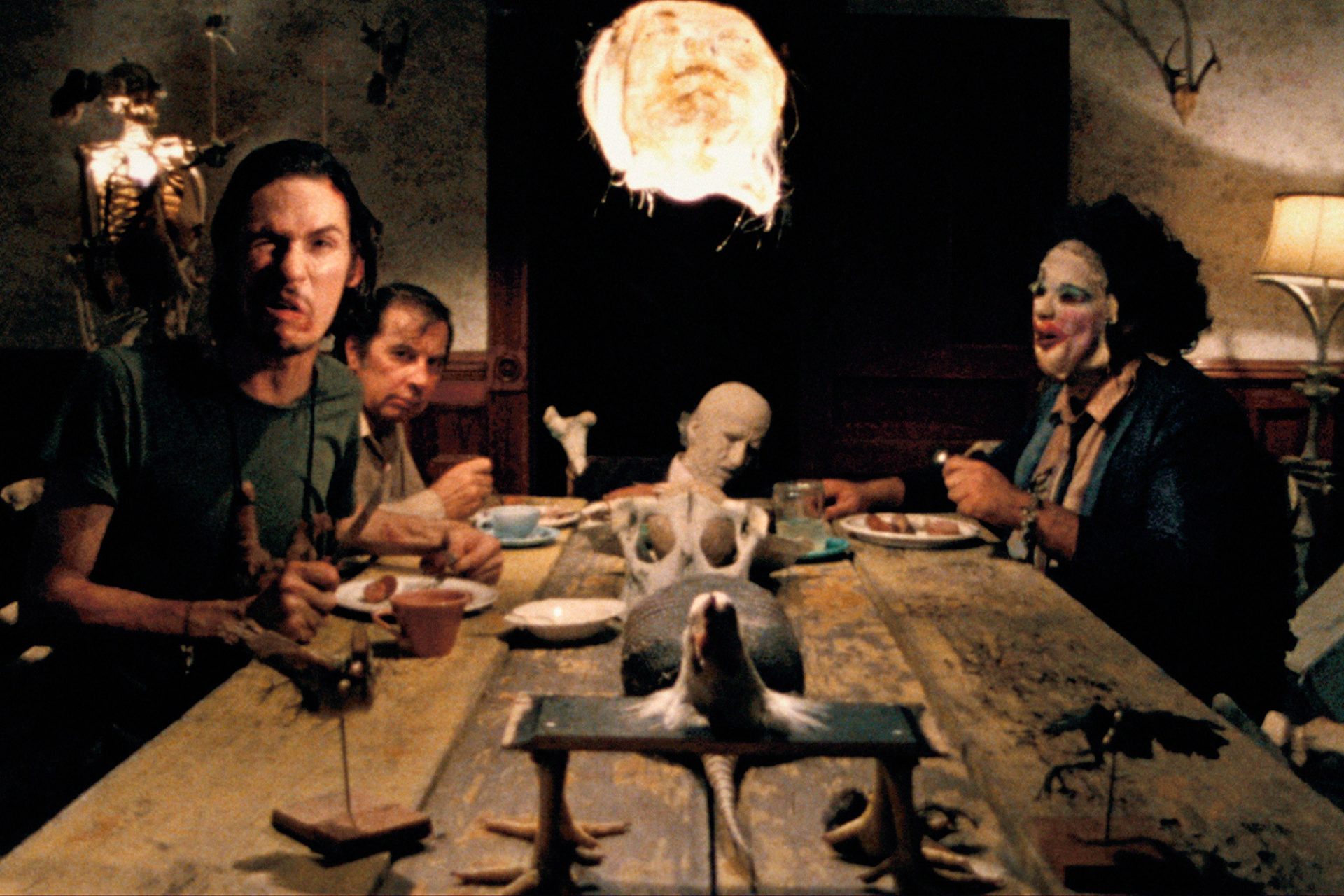 You know who valued family togetherness over the well-being of others? Leatherface. Don’t be like Leatherface. Or the production team behind The Texas Chain Saw Massacre, either. The dinner scene was replete with rotting food, body odor, and actual dead animal carcasses festering in the Texas heat. The cast and crew were constantly running outside to vomit, all while lead actress Marilyn Burns slowly went crazy and started worrying that the other actors really were going to eat her.

TAGGED: Alien, Hannibal, Back to the Future, Holidays, Thanksgiving, The Texas Chainsaw Massacre