Fall beckons, and with it comes such delights as pumpkin spice and sweaters. But, unfortunately, every autumn also brings the same old, way too heated, ultimately pointless argument. It’s time for everyone to get mad over whether or not candy corn is good. Some people love it. Some people hate it. But everyone seems to have a strong opinion. This year, though, both sides of the confectionary schism will be able to put aside their differences and unite behind one seemingly indisputable fact—Brach‘s newest candy corn mix is really freaking weird. It’s an entire bag of Thanksgiving flavors, so you can have a full Turkey Day meal.

And we do mean full, because it starts with green bean-flavored candy corn. 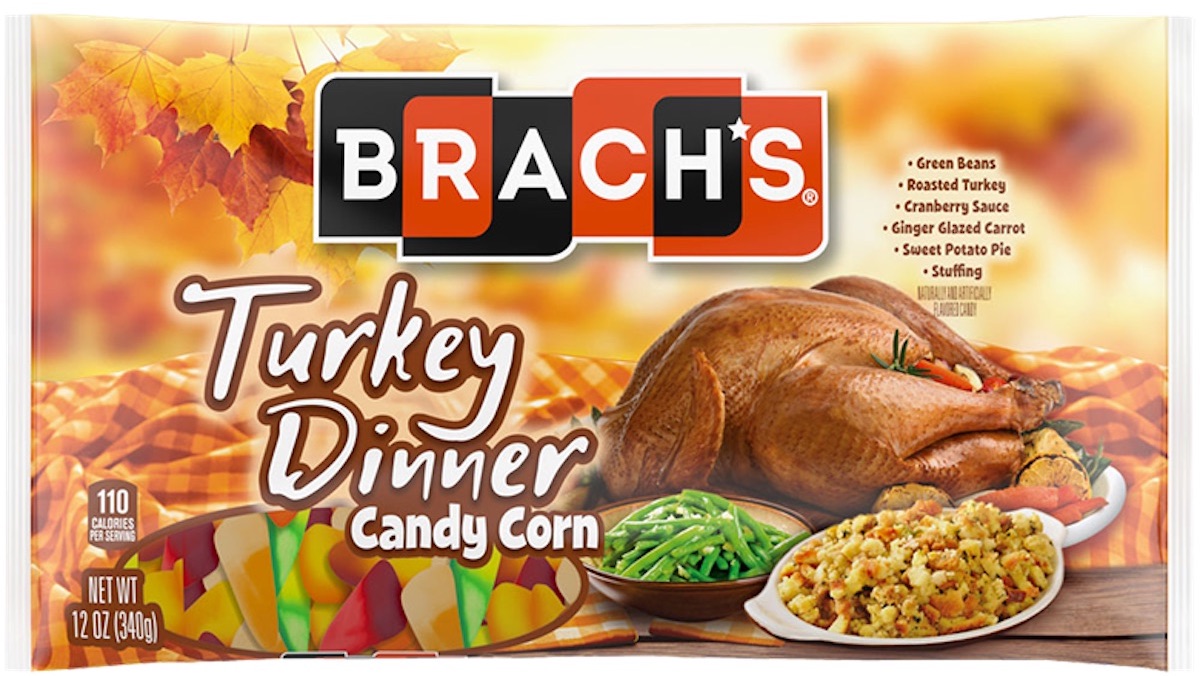 The newest, overly bizarre sweet treat to hit Walgreens shelves is Brach’s Turkey Dinner, a “full course meal presented in a unique mix of candy corn flavors.” The 12-ounce bag comes with “all of the traditional Thanksgiving favorites,” even the ones you probably don’t want to taste when eating candy corn. The flavors include roasted turkey, green beans, stuffing, ginger glazed carrots, cranberry sauce, and sweet potato pie.

The first three sound as weird as your cousin Larry who makes everyone uncomfortable on Thanksgiving. Roast turkey, green beans, and stuffing are all savory dinner options, not exactly idea candy profiles. Strangely, the green beans sound like the best of that group, while the turkey sounds like the worst. Who in their right mind wants a meat flavored candy corn? Not even Ron Swanson would eat that. 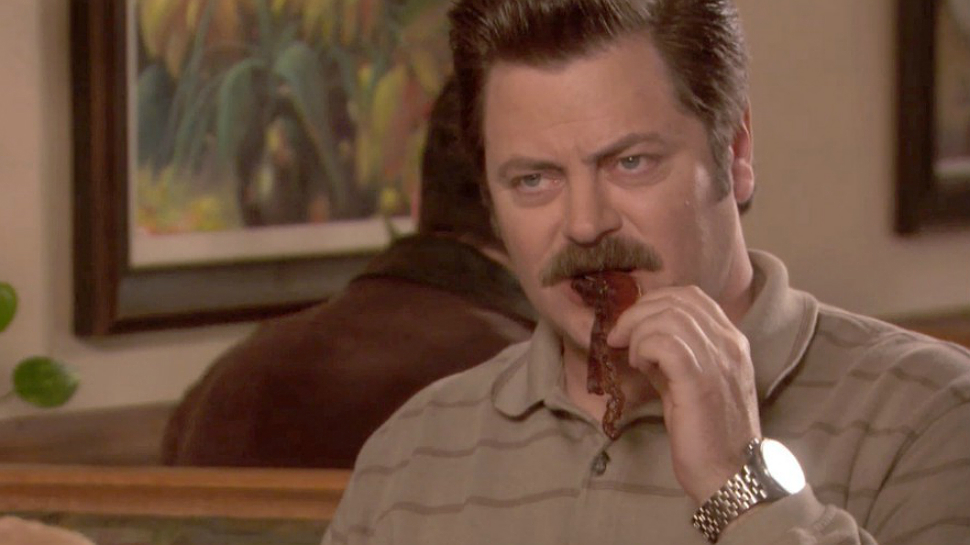 But the latter three all sound like they could be genuinely delicious, especially sweet potato pie candy corn. Which raises an obvious question: why isn’t this a bag of Turkey Day pies? Give us some pecan pie candy corn, and some apple pie pieces, too. And obviously throw in some pumpkin pie with whipped cream.

Knowing all those pies await us is why we don’t eat as much turkey and green beans as we should on Thanksgiving. Which is why, whether you love candy corn or hate it, we can all agree it’s better when it’s supposed to taste like dessert.