The Most Popular Thanksgiving Sides for Every State - Nerdist

The Most Popular Thanksgiving Sides for Every State

I’m from the great commonwealth of Massachusetts and have spent every Thanksgiving here. Not once have I ever had macaroni and cheese on Turkey Day. I love it, but it’s just never been in my family’s holiday food lineup. But I’m not surprised to learn it’s a popular side dish in other parts of the country, per a new study that lists each U.S. state’s favorite Thanksgiving side. But while I get mac and cheese as a top choice, I don’t know how much I trust this breakdown. There’s a zero percent chance the good people of Maine are most excited about a side salad on Thanksgiving.

The most popular Thanksgiving side in every state according to Zippia using Google Trends. pic.twitter.com/wxL3UC8gUb

Zippia has put together a ranking (which we first saw at TimeOut) of the U.S.’s most popular Thanksgiving side dishes, noting the favorite choice of each state. This list was curated by analyzing Google searches and trends from November of last year. Surprisingly, the result is not just “mashed potatoes” repeated 50 times. They’re the top side overall, but in just 10 states.

Many states ended up with stuffing (also known as “dressing” in some places), mac and cheese, or green bean casserole as their number one choice. Suspicious—because, again, mashed potatoes exist—but not impossible.

However, a few select spots really throw the whole methodology into question. Brown gravy is not a “side,” unless the fine citizens of Wyoming are eating brown gravy as a soup. (You aren’t, Wyoming… right?) And seriously, are Indianans really picking deviled eggs over potatoes, stuffing, and even cranberry sauce on Thanksgiving? Seems highly unlikely, even if everyone should serve deviled eggs on every holiday. 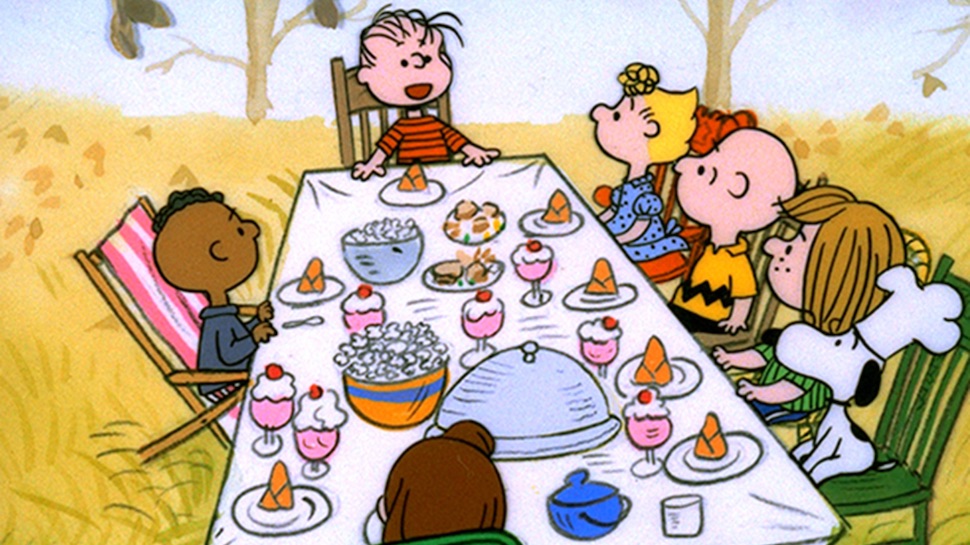 But obviously the most ludicrous top side belongs to Maine. I spend a lot of time in Maine. The closest I’ve ever come to a side salad there is when they put lettuce on my lobster roll. But don’t take my word for it. I’ll let Nerdist editor and proud Maine native Meaghan Kirby address this nonsense:

“I reject this absurd claim that a side salad is the most popular side dish in Maine. We don’t have a booming potato industry to be reduced to a side salad at Thanksgiving. One can only assume it’s because Mainers don’t need to Google recipes for mashed potatoes, stuffing, casseroles, or cans of cranberry sauce—those live in our hearts year round.”

Yeah, exactly. So forget what this map says. If you’re invited to Thanksgiving dinner in Maine make sure you go.