We love watching masterpieces of stop-motion filmmaking. Including this music video featuring laser-cut dance figures and this short film of a man waiting out winter in his cabin. Now we can add to this list of stop-n-go beauties a new 8-bit LEGO stop-motion from Swedish art duo, Rymdreglage. It’s not only chock full of nerdy references but also took nine years to complete.

Laughing Squid found Rymdreglage’s incredible stop motion (above), which is a sequel to a 2009 video. The first video, “8-bit trip,” was essentially the same kind of stop motion, featuring LEGO structures changing over time into various legendary 8-bit protagonists from ’90s and ’80s video games. 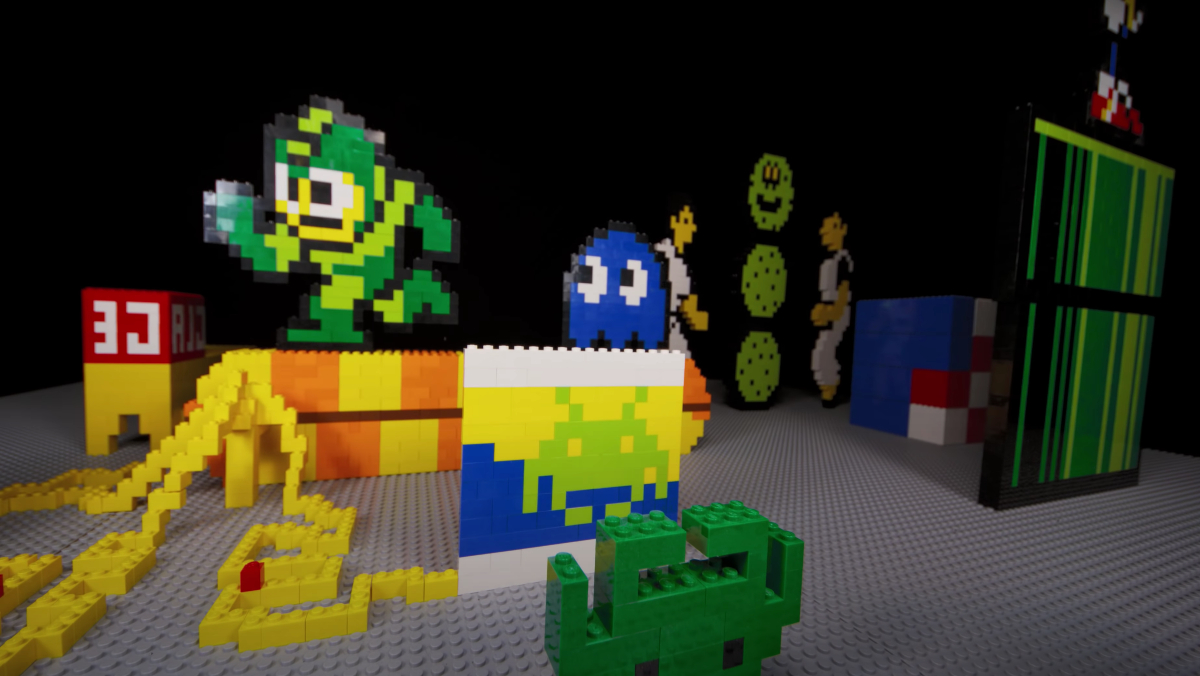 In this video, Rymdreglage takes things to the next level with a psychedelic trip through what amounts to an ever-changing battleground between classic characters like Sonic, Link, Mario, and Donkey Kong, as well as 8-bit baddies like Inky, Blinky, Pinky and Clyde from Pac-Man; aliens from Space Invaders; and even Birdo from Super Mario Bros. 2.

Every scene in the three-minute-long video must’ve taken dozens (or hundreds) of hours to complete. Especially ones like the Kung-Fu Master shots around a minute in, as well as the fractured Mega Man sculpture that comes together perfectly at the right camera angle. The battle between LEGO 8-bit Link and Dark Link is pretty great too. 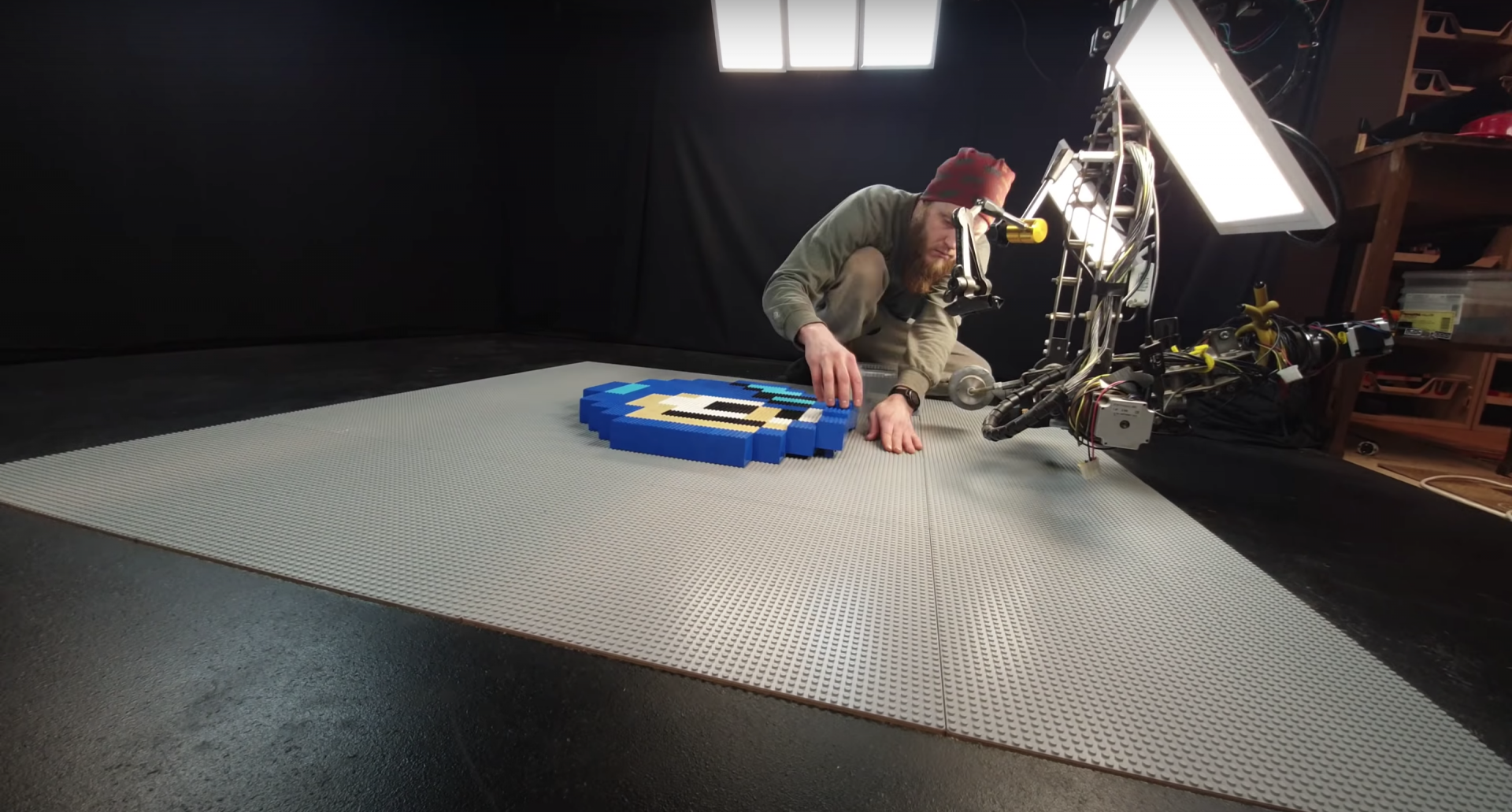 Shockingly, it’s looking like this stop-motion sequel isn’t on nearly the same viral trajectory as the original. Rymdreglage’s part one has 15,000,000 views as of this writing, while this new sequel only has around 10,000. Although this new video, of course, has been around for way less time. We’ll have to see where it is in 2030 when Rymreglage will hopefully have their part three video ready to go. In the meantime, you can check out more of the duo’s videos and even their unique take on 8-bit video-game music.

The Last of Us
Bella Ramsey Is Ellie in This New Mod for THE LAST OF US
Melissa T. Miller
2 MIN READ
SEE MORE