Some of the best storytelling in any medium these days is happening in video games. Crafting a player-focused experience in increasingly elaborate fictional worlds is a tough enough job, but to make the player curious about the entire universe of the game is something else entirely. Enough to make several TV shows out of them?

With Resident Evil and The Last of Us already heading to serialized TV, we thought there are plenty more candidates with stories, characters, and settings we’d love to see on telly.

Here are six such games in no particular order. 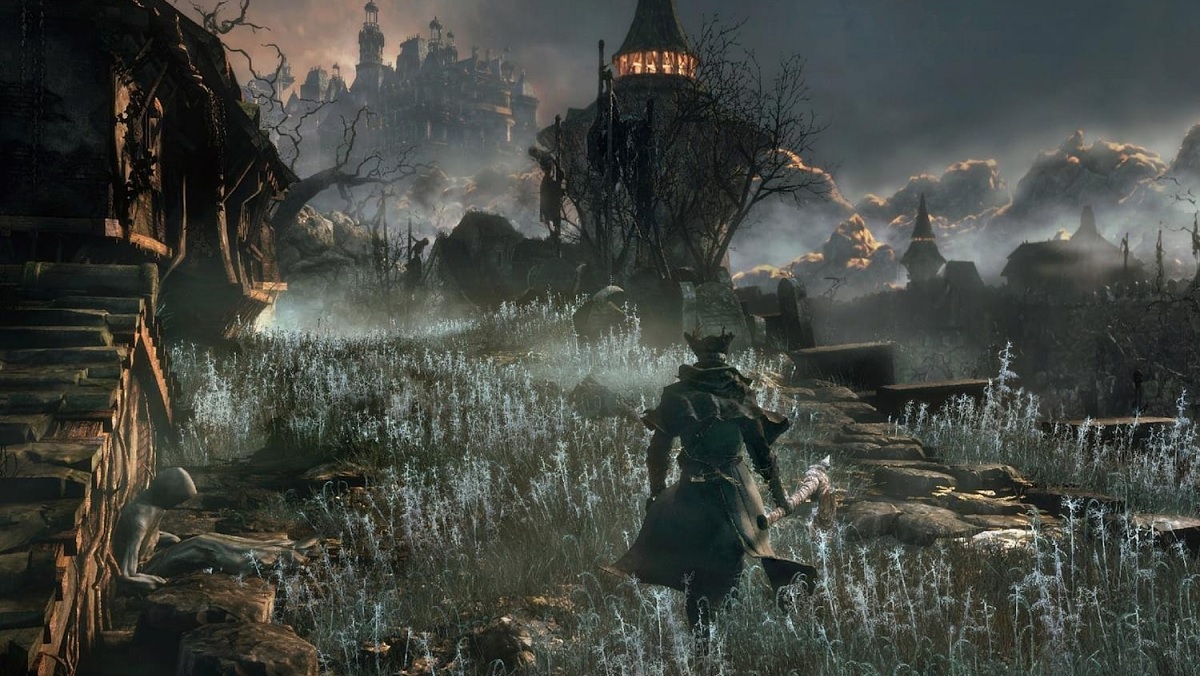 The hallmarks of all FromSoftware games are overwhelming difficulty and deep environmental storytelling. Of all of their games, the one that would make the best TV show is Bloodborne. A mélange of all kinds of horror, but most prominently Lovecraftian cosmic horror, the story of Yharnham and the amnesiac hunter who wakes up to fight the beast scourge would make compelling, troubling, and terrifying TV. And it even makes sense for the hero to die a million times and keep going! 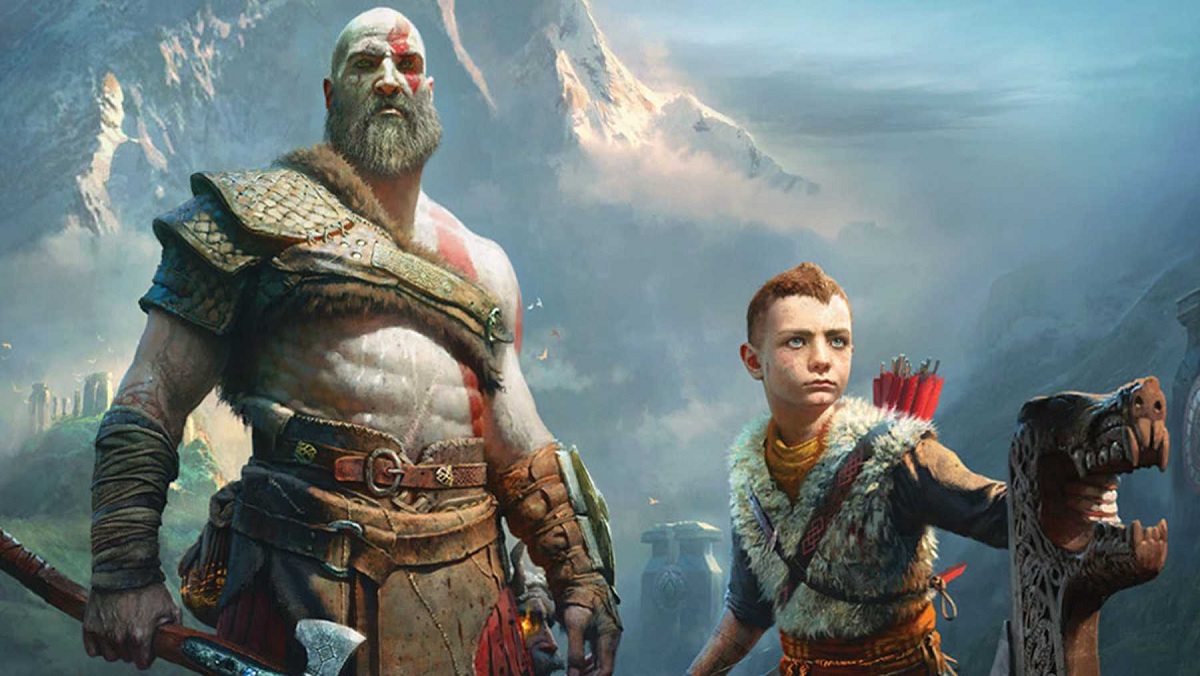 Think The Witcher but instead of lusty Geralt you have the hate-os of Kratos. Setting the show in the continuity of the 2018 game would allow for great scenes of togetherness between our titular god and the BOY, plus we could get flashbacks to when he frigging annihilated all the gods of Mount Olympus. And because people love Thor, there’s already a connection with the Norse mythology and terminology they’d need. The only real requirement is the actor to grow the mightiest beard of all time.

The Legend of Zelda: A Link to the Past 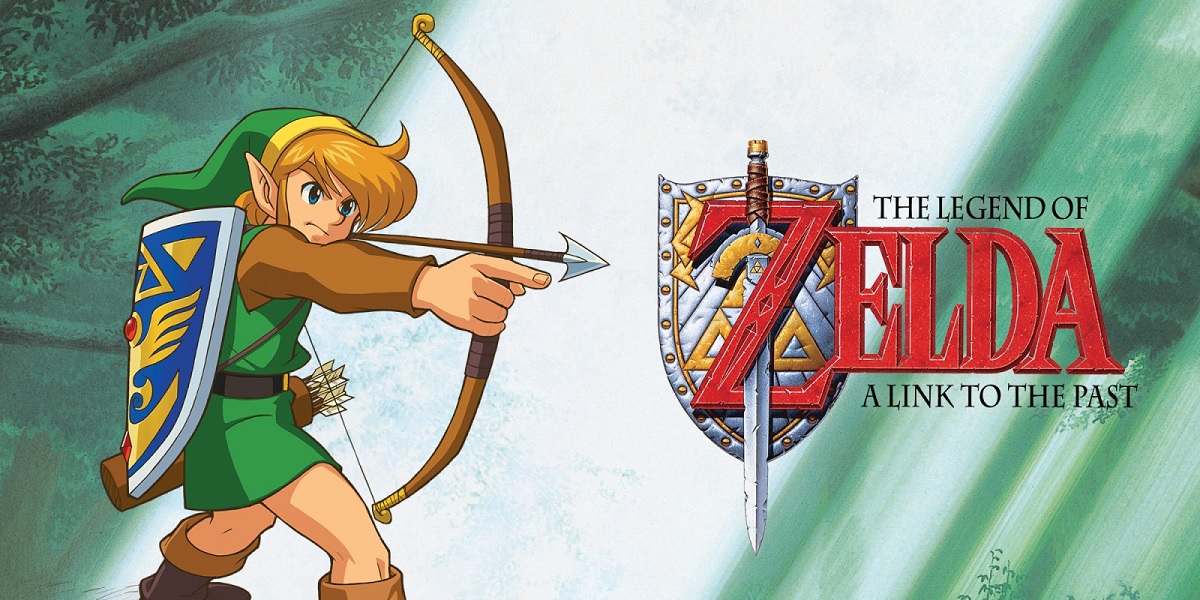 People have wanted a Legend of Zelda TV show forever, and no that cartoon from the ‘80s doesn’t count. In fact, a series very nearly came to Netflix. The beauty of any kind of Zelda show is that each season could be a different game adaptation. For our money, and because we’re retro gaming shills, they ought to start with the first SNES title, A Link to the Past. It’s got enough of the basics of any adventure of Link and his high-fantasy realm but it also has the reality-hopping antics that later fans have grown to expect. And honestly we’d rather Link have zero lines. Gotta keep that consistent. 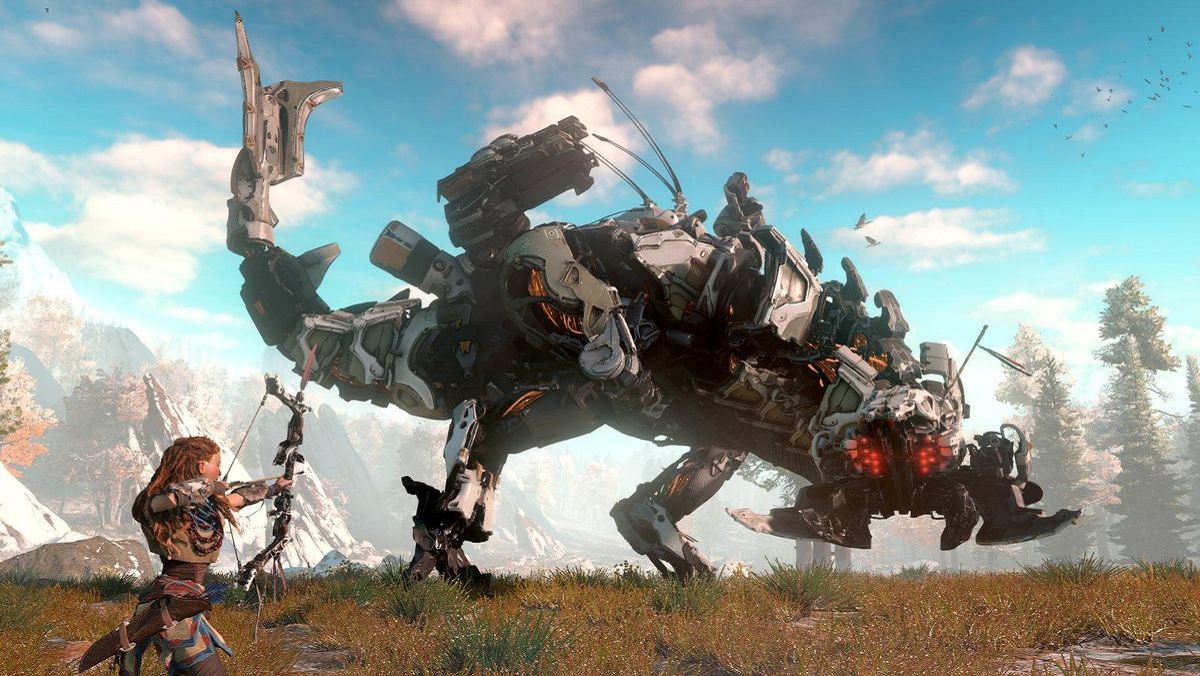 Few games in recent memory have such a compelling fictional world. It’s way in the future, but humanity has given up electronics in favor of an agrarian society. There’s a definite class hierarchy and warring tribes. But there are ALSO giant robotic animals that pose a threat. And right at the center we have the endlessly heroic Aloy, and her journey to understanding why she has a kinship with the machines. There’s enough in just the first game to last a few seasons, not to mention the sequel on the way. It’s also great when your show’s logline can just be: “Young woman shooting bow-and-arrow at robot tigers.” 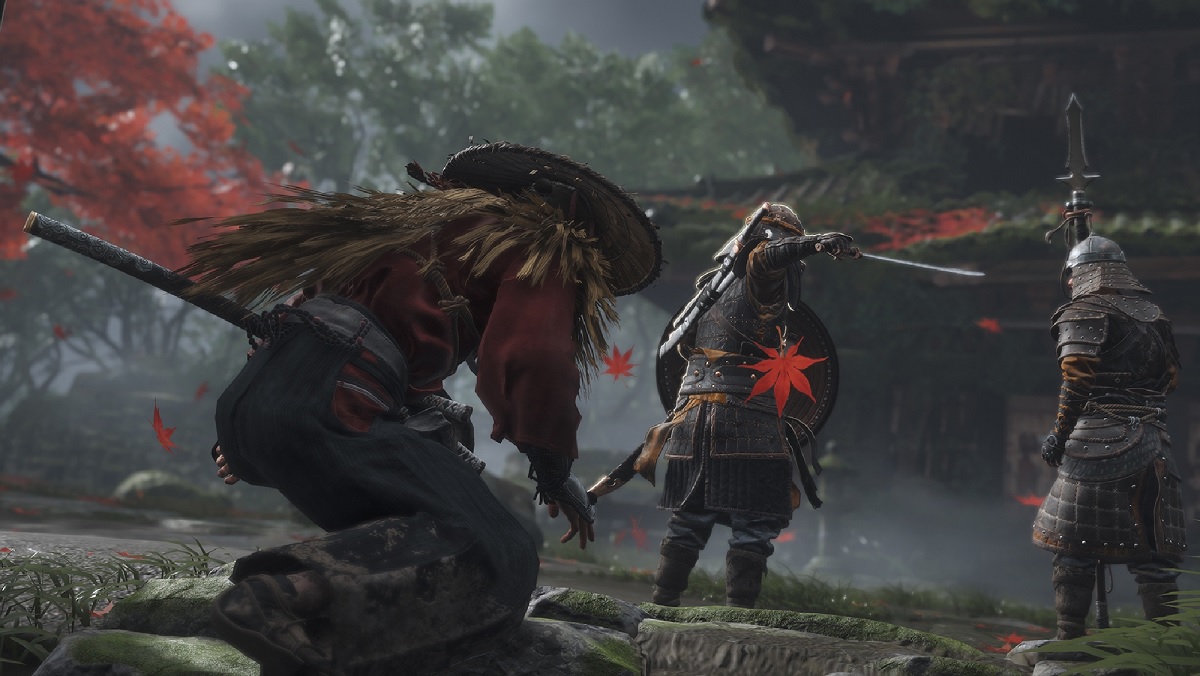 Playing the 2020 open world samurai game felt kind of like three full seasons of a TV show to begin with. The dramatized events of the Mongol invasion of the late 13th Century had palace intrigue, enormous battle sequences, tons of dueling, and a mechanic where you get to pet foxes. We’d mandate they kept that, of course. The coolest thing about a Ghost of Tsushima show is that it’d pretty much just be a historical drama. Our hero is a samurai who roams the island giving aid to the peasants against an invading army. And yet, as straight forward as that is, there’s plenty of room for diversions and following different characters’ goals for awhile. But maybe we don’t need too many Bamboo-Slashing episodes. 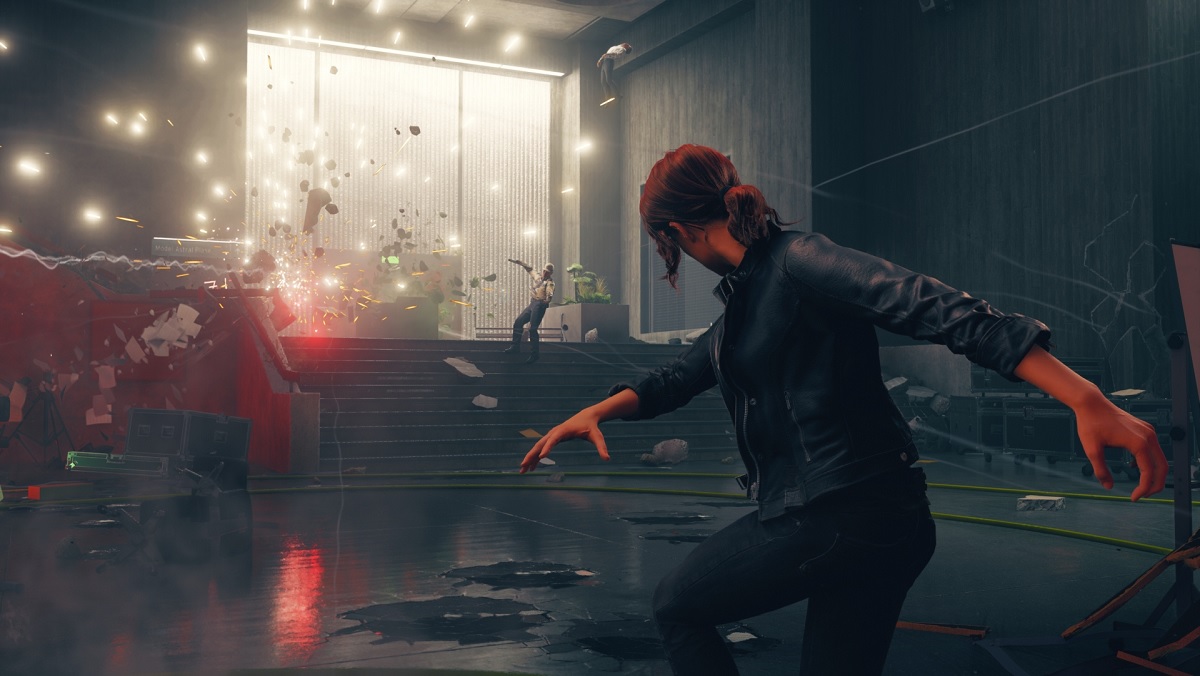 We made this list because of 2019’s Control. There’s no game that feels as tailor made for TV. The whole show takes place inside the Oldest House, a brutalist building that somehow keeps getting larger and contains everything in existence; our hero Jesse Faden has a dark past and untapped superpowers; and the entire history of the Federal Bureau of Control and the Oldest House itself contain so much potential for exploration. Part office hijinks, part universe-ending dilemmas. Really the entire Remedyverse should be included, so Alan Wake is definitely in there, but there’s enough existential weirdness and dread just within Control to last for years.

Like how Northmoor, the FBC’s former director, got so powerful that he went supernova and they just turned him into the machine that powers the whole building. Wild! Eldritch creatures, retro objects of power, a janitor who might be GOD?!?! Control has it all. And every episode must end with a new installment of the terrifying puppet series Threshold Kids.

And there you have just six of the many, many video games that would make a great TV series. Like and share this video and maybe we’ll make a second installment! And for everything else you could possibly want, set your objective markers to Nerdist.com.