Cool Ad. Here's Nerdist
The Last of Us

Many actors made an impression over Game of Thrones‘ eight seasons. But maybe none so much as Bella Ramsey. The young talent portrayed the ferocious, no-nonsense Lyanna Mormont. She first appeared as the leader of House Mormont in season six and commanded any scene she appeared in. Her men followed her with reverence and Ramsey absolutely sold it. And now, according to The Hollywood Reporter, she’s landed the lead in HBO’s The Last of Us TV series. Bella Ramsey will play Ellie.

HBO announced their intent to adapt Naughty Dog’s The Last of Us video game nearly a year ago. Released in 2013, The Last of Us is an action adventure following Joel and Ellie. The latter is a teenage orphan. Joel escorts the teen through a post-apocalyptic United States rife with hostiles—human and otherwise. A deadly pandemic ravaged the country (too real) and Ellie may be the key to the cure. Intense is the word that comes to mind.

But after seeing Ramsey step up in Game of Thrones, which had its own brutalities, we have no doubt she can carry the role of Ellie with gravitas and earnestness. I’m already imagining a future full of sharp lines and the resulting gifs. Lyanna Mormont has no shortage of those. 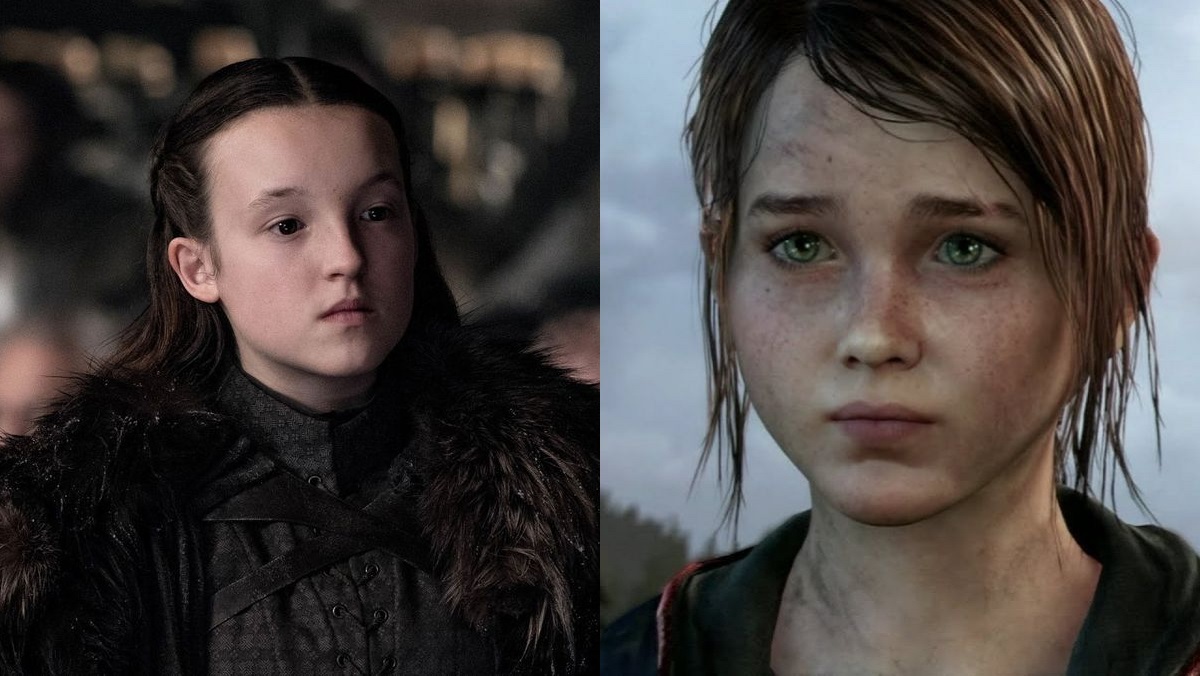 And as far as Joel,  Deadline reports none other than Pedro Pascal will take on the role. After seeing him in a father role in The Mandalorian, we have no doubt he’ll absolutely crush it as Joel. It’s unclear what this will mean for Din Djarin though. The character does wear frequently wear a helmet and other performers step in for Pascal. Maybe there’s a way he can balance both? 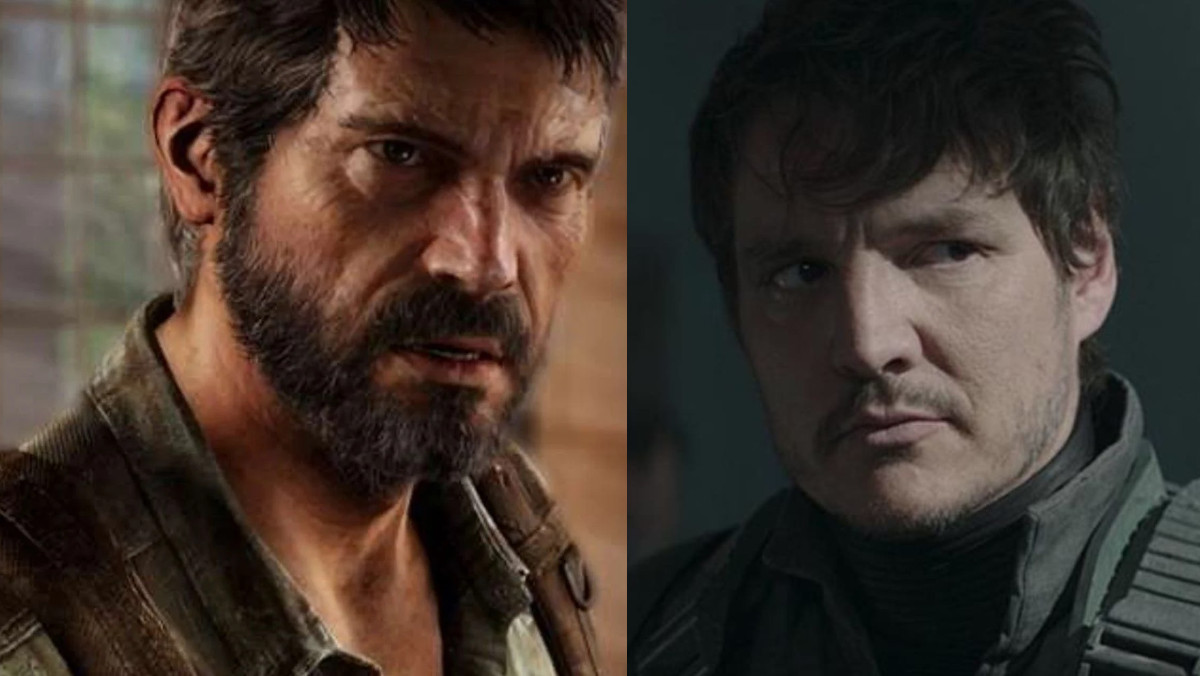 Neil Druckmann, The Last of Us‘ writer and creative director, is serving as executive producer alongside Craig Mazin. The latter will also pen the script. Kantemir Balagov will direct the pilot.

Originally published on February 10, 2021 with updates on the same date.

TAGGED: Bella Ramsey, The Last of Us

The Last of Us
THE LAST OF US Airs Early This Week, Here’s When You Can Watch
Rotem Rusak
1 MIN READ