Rumors of Ewan McGregor reprising his role as Obi-Wan Kenobi for a Disney+ television series had long been making the rounds, and they’ve certainly kept our attention. Even those who hate the Star Wars prequels seem to enjoy the Scottish actor’s take on the character first made famous by Alec Guinness in the original trilogy. And now that the news is official, we’re thrilled and excited… but also hungry for more possibilities. We already know of two Star Wars TV shows in the works for Disney+: The Mandalorian, which has already wrapped filming, and a series centered on Rogue One‘s Cassian Andor, which goes into production soon. But what other potential Star Wars television shows would we be interested in seeing? 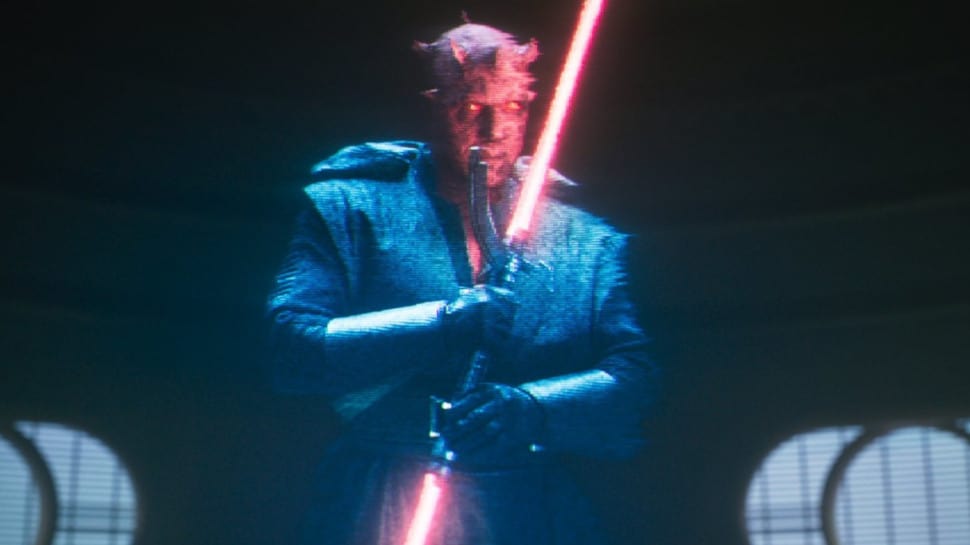 Speaking of Darth Maul, the poor showing for Solo: A Star Wars Story means we’re not likely to get the cinematic sequel the film hinted at (to refresh your memory, at the end of Solo, we learned that Emilia Clarke’s Qi’ra was in cahoots with Maul and working with his criminal syndicate, Crimson Dawn). The idea of Crimson Dawn is way too cool to abandon entirely, so we’d love to see a TV show that fleshes out the organization. It would also be a great way to give Ray Park more to do in the Star Wars universe, which we know is beloved to him.

A Y.A. romance from Claudia Gray

This may sound like a goofy concept at first, but hear me out. There were rumors a while back that Lucasfilm was considering a Y.A. romance film set in space, to the chagrin of certain corners of the fandom. It might not work as a feature, but as a TV show? It could honestly be great, especially if they tapped author Claudia Gray to write it. Gray has written some of the best Star Wars novels in the new cannon, including Lost Stars, which is—you guessed it—a Y.A. romance.

Older fans might not love this idea, but Star Wars has mass appeal, and most of the proposed and rumored shows so far feel intended for a very specific audience. This would open the door, allowing new storytelling possibilities for new audiences. The popularity of Reylo prove that there is a huge part of Star Wars fandom that’s hungry for star-crossed romance stories between hot people. Why not cater to that, and represent a subset of fans that are rarely represented?

A droid cartoon for kids 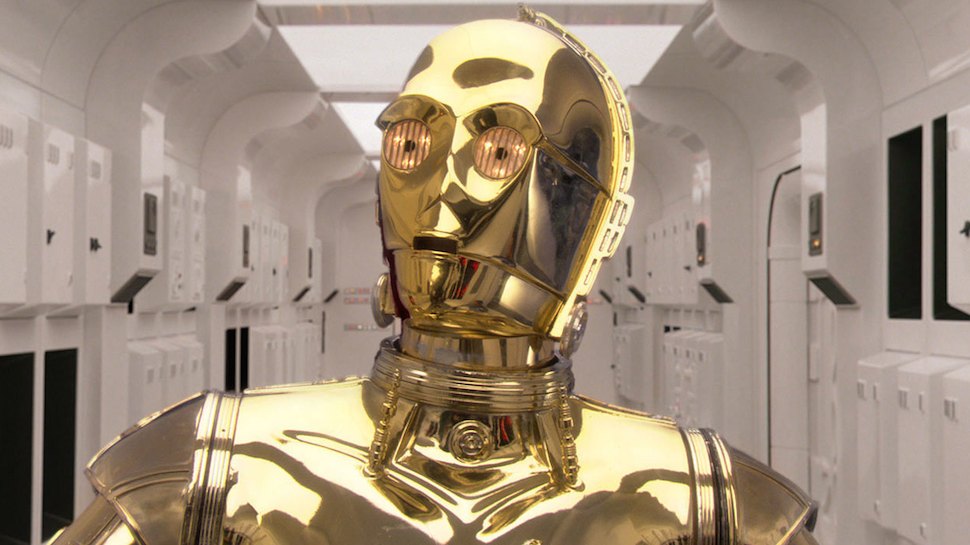 Imagine Sesame Street, but Star Wars. What could be better for fans with toddlers than to have their favorite droids teach their kids how to spell and count? An animated series featuring C3PO, R2-D2, and BB-8 would be a lot of fun. And it wouldn’t have to end there. The show could also bring in any number of Star Wars creatures for different segments. Porgs, Ewoks, tauntauns, you name it. It seems almost crazy that this hasn’t become a thing yet, especially when you consider all of the marketing opportunities that could come with newly branded cartoon versions of these characters.

A “From a Certain Point of View” anthology

The news that Jim Henson’s The Storyteller was being resurrected got our wheels spinning. Imagine a similar series, but about Jedi lore. Each episode tells a different story about an important Jedi from any era, and the various adventures they’ve gone on. It would be a great way of expanding the Jedi mythos, and it wouldn’t have to be taken at face-value. Think of it as a religious text. A show made from the books Rey took from Luke. Stories of mighty heroes that might be fact, might be fiction, but still add to the story either way. This idea was generated by the canon story collection From a Certain Point of View, which also tells mythical stories about the galaxy from many different writers.