Neil Gaiman Is Bringing Back Jim Henson's THE STORYTELLER - Nerdist

Neil Gaiman Is Bringing Back Jim Henson’s THE STORYTELLER

Neil Gaiman has built a career out of mythical storytelling. From his novels American Gods and Anansi Boys to his recent Norse Mythology collection, the British author is known for his deep well of folklore knowledge and his brilliant re-imaginings. Now, he’s set to bring that passion to the small screen with a reboot of Jim Henson’s classic ’80s anthology series, The Storyteller.

For those unfamiliar, The Storyteller was a re-telling of various European folk stories, populated with giants and white lions and other various beasts brought to life by Jim Henson’s Creature Shop. The show was narrated by a mysterious elfin storyteller played by John Hurt. Henson got the idea for the series after his daughter, Lisa, studied folklore and mythology at Harvard University. Each episode was written by Oscar-winner Anthony Minghella. 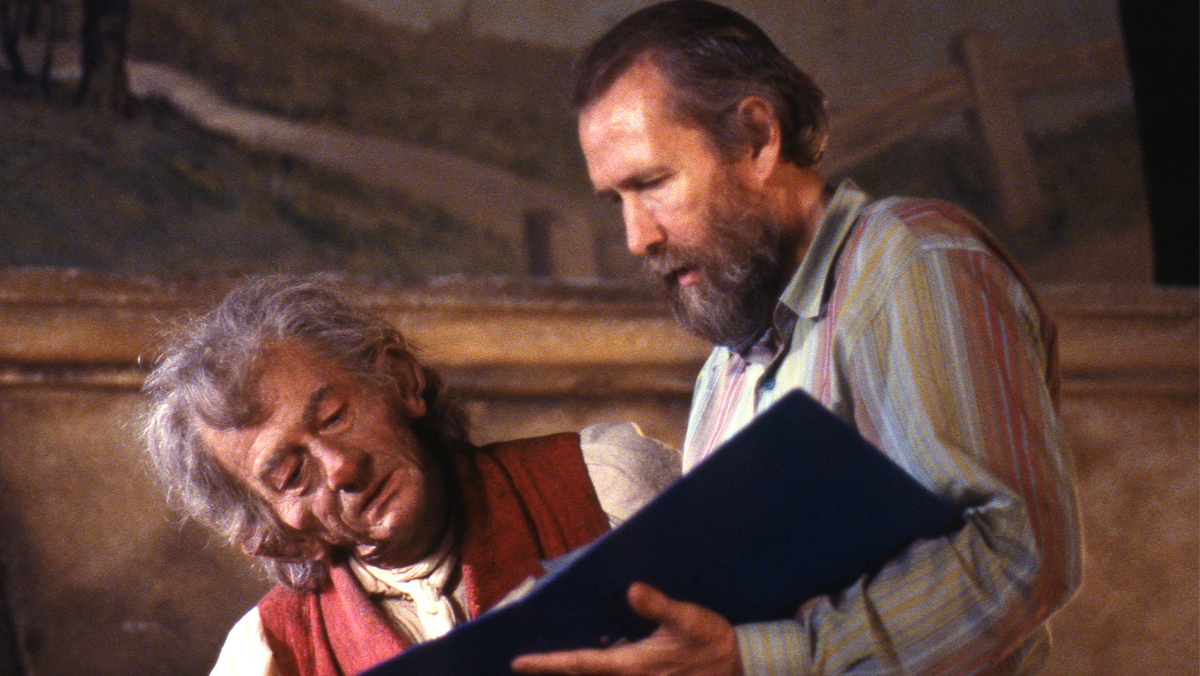 “The Storyteller has been a longtime favorite for our fans who appreciate the beautiful artistry and faithful visualizing of these classic tales,” said Lisa Henson in a press release announcing the reboot. “It has always been a special project for me as well, having worked so closely with my dad on the original concept.”

Fremantle will produce the series with the The Jim Henson Company. According to Deadline, the new series will be updated for the “for the binging kind” of viewer, and will go deep into the background of the titular Storyteller.

“Who was the Storyteller, why was he telling these stories, was he a goblin, what kind of creature?” said Gaiman. “What I’d love to do is an inside story that’s as long as the outside story.”

Gaiman also added that the new series will “begin in a Northern kingdom where stories are forbidden” and will have an “interactive” quality between the Storyteller and the stories.

Fremantle is currently working with Gaiman on the second season of American Gods for STARZ. No word yet when or where the new episodes of The Storyteller will land, but we’ll follow this story wherever it goes.