Disney and Lucasfilm shocked fans with a surprise announcement today, with news that a new Clone Wars spin-off series featuring the clone troopers known as “the Bad Batch”  was on the way to the Disney+ service. This show will be supervised by the one and only Dave Filoni, and is set to hit sometime in 2021. And there have been rampant rumors of a Rebels sequel series as well, focusing on Ahsoka Tano and Sabine Wren’s search for the missing Ezra Bridger.

Clearly, Lucasfilm Animation has a bright future. And it wouldn’t be shocking if these shows were just the tip of the iceberg when it came to Star Wars animation coming to the service. So what else would make for cool Disney+ Star Wars series (or mini-series)? We have a few ideas. Here are five different animated shows set in the galaxy far, far away that we’d love to see become a reality one day. 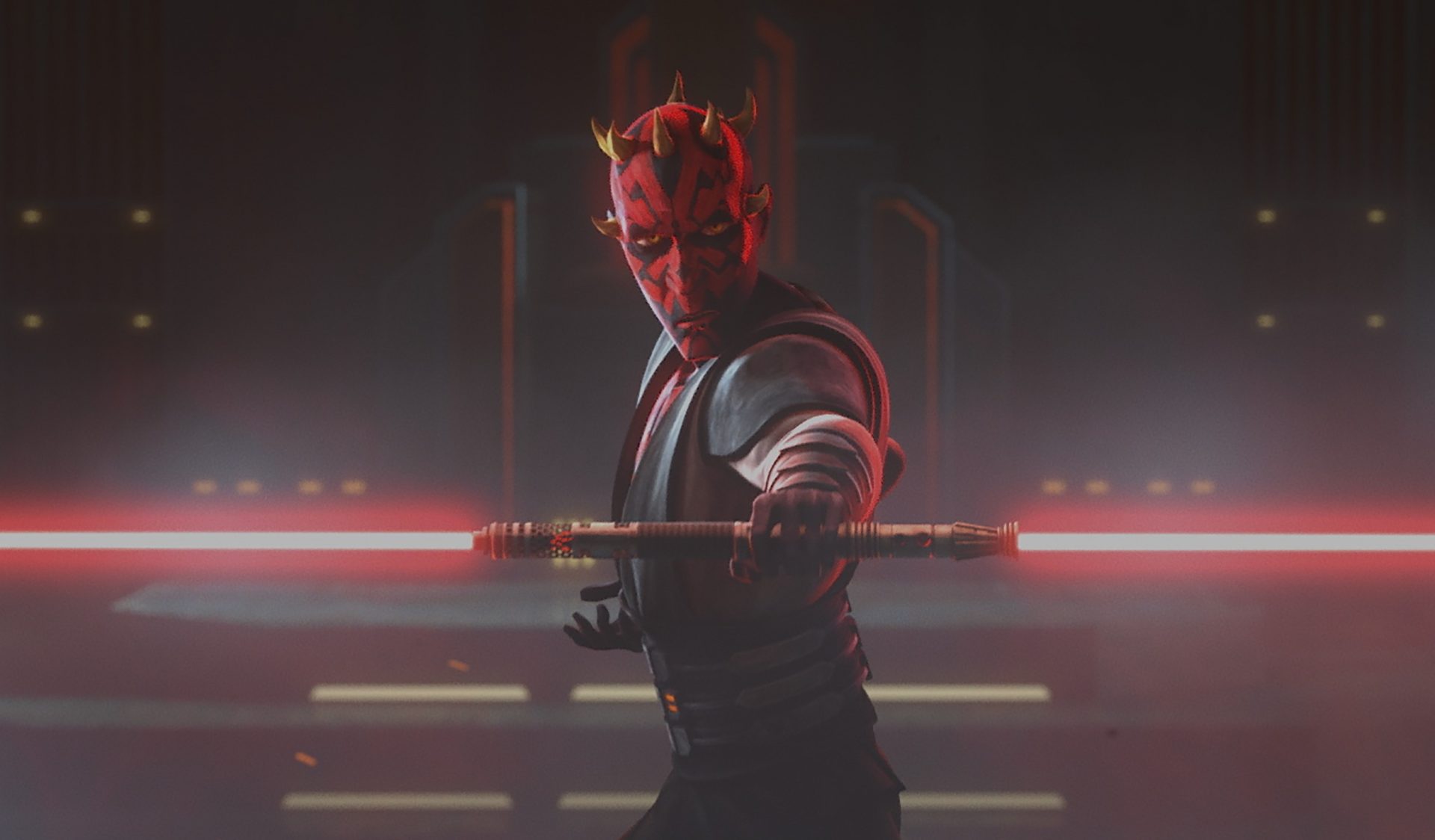 It was the animated series Clone Wars and Rebels which turned Darth Maul into more than just a cool fight scene in one movie, and into one of Star Wars’ truly great villains. But there is still much to explore with the former Sith Lord. For example, an adaptation of the comic book Son of Dathomir would be a good place to start, as it explains missing information about him which bridged his last appearance in season five, to where we find him in the final season. Not to mention, how did he go from intergalactic crime lord (as seen in Solo) to crazy old hermit in Rebels? This might be too much for an ongoing series, but it would be a perfect limited event series. And we’d bet Republic Credits that Sam Witwer would be very down for this. 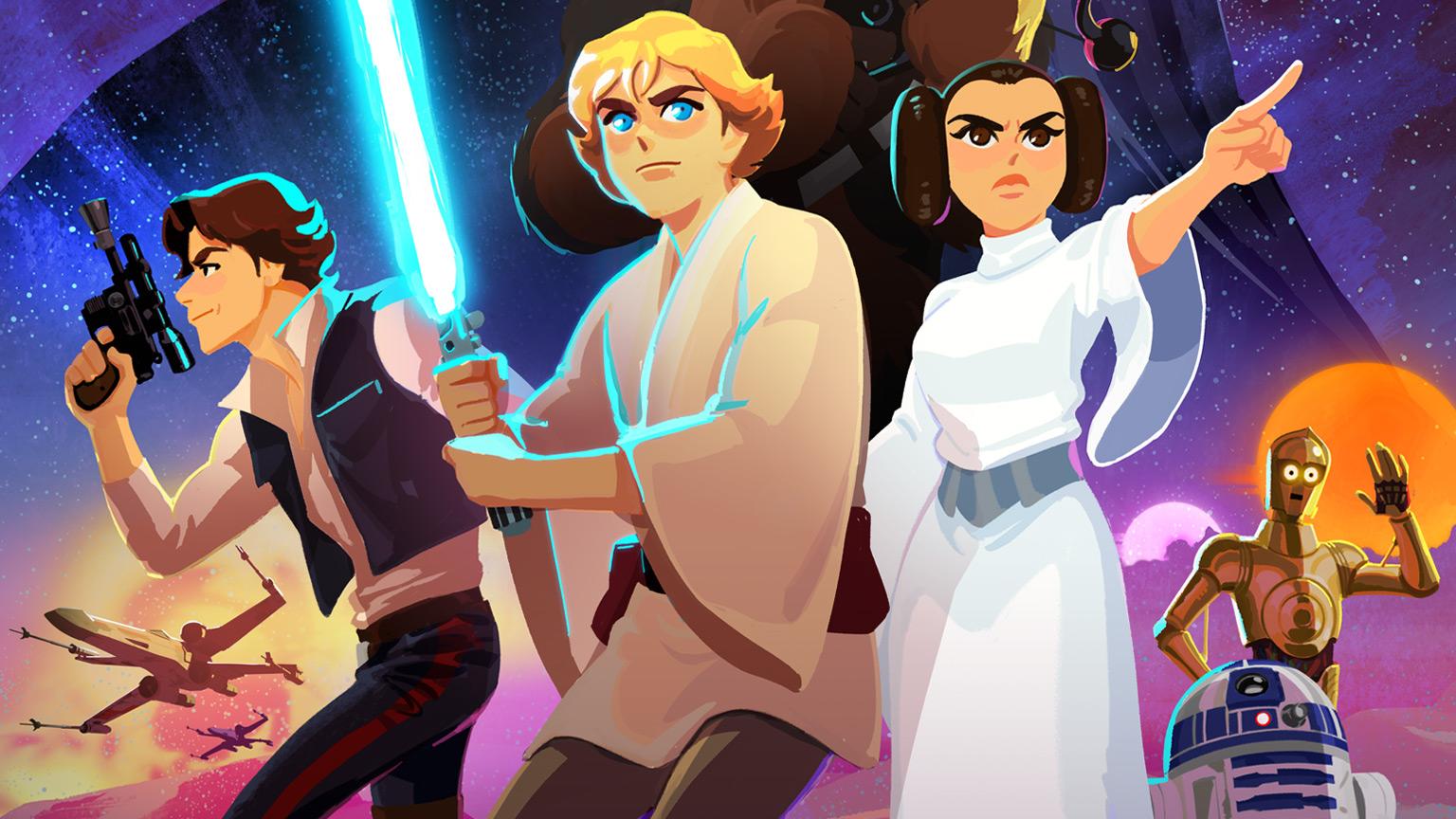 While Clone Wars gave fans 7 season of stories filling in the time between Attack of the Clones and Revenge of the Sith,we think that Original Trilogy fans deserve something similar. Over the years, there have been a metric ton of comics and novels detailing the adventures of young Luke, Han and Leia during the three years between A New Hope and Empire. A lot of those stories would make for a perfect animated series, one that could span several seasons. We never really got to see the trio reunited on the big screen for the sequels, but this would make a perfect consolation prize.

The Rise of Kylo Ren 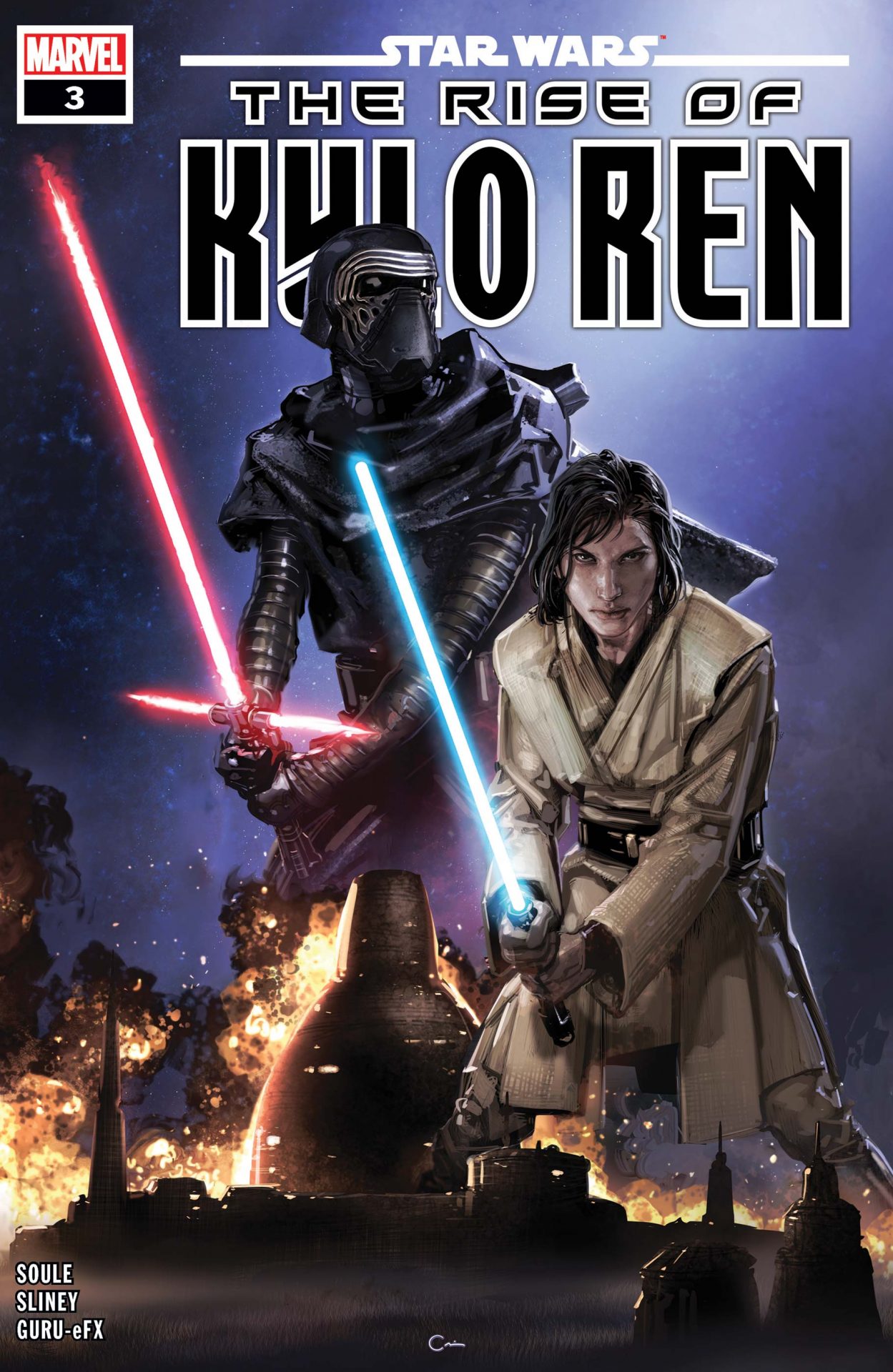 So just how did Ben Solo go from young Jedi apprentice to despotic Dark Side warrior? We see hints of that backstory in the films obviously, mostly in The Last Jedi. But as the recent The Rise of Kylo Ren comic mini-series from Marvel showed us, there was a lot more to that story. It also explained the Knights of Ren more fully, and gave Kylo new levels of complexity. This comic mini-series would make for  a great animated mini-series adaptation, and a show could give us even more details that the comics did not. And if Mark Hamill, Adam Driver, and Andy Serkis could be lured back to do voice work? Even better.

If The Rise of Kylo Ren is a prequel to the sequels, then this would be the prequel to that. I imagine a series exploring the lost years of Luke’s Jedi training temple, when he was still idealistic and looking to create the new generation of Jedi Knights. It could be similar to the Younglings episodes of Clone Wars, only with Luke showing his promising new students the ways of the Force instead of Yoda or Ahsoka. It would be a great way to see Luke Skywalker is full teacher mode, before he took on his nephew’s training. Also, it would be a fantastic opportunity to see Ahsoka finally meet her spiritual nephew and niece, Luke and Leia. Who doesn’t want to see that play out??

The Adventures of Qui-Gon Jinn and Obi-Wan Kenobi 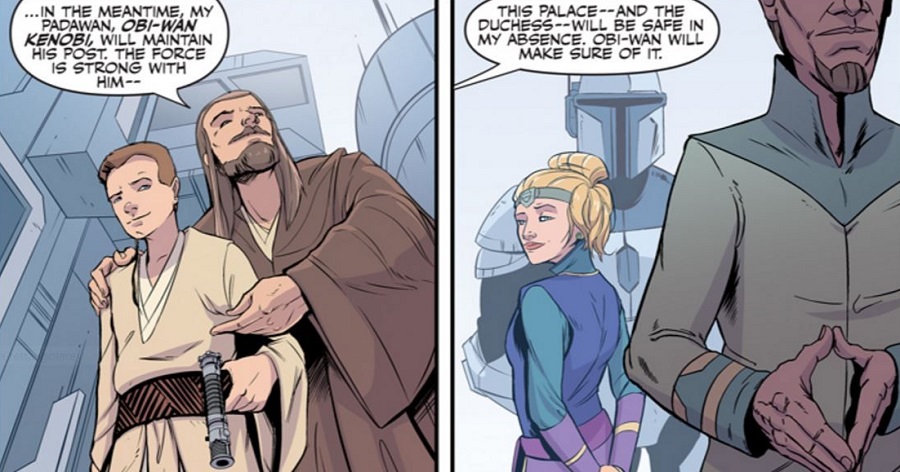 We first encounter Obi-Wan Kenobi, chronologically speaking, in The Phantom Menace. But he’s already a young man in his twenties at this point. It would make for a fun series to see a much younger Padawan Kenobi, learning the ways of the Force from his maverick master, Qui-Gon. There was already a comic book series based on this idea, which could serve as story material for the show. It would also be a cool way to explore the Republic era of Star Wars, before the hints of the intergalactic strife that was soon to come.

And there are tons of other no-brainer ideas for potential Star Wars animated shows. X-Wing Rogue Squadron? The adventures of Yoda and young Dooku? An anthology about Maz Kanata’s castle, and all the crazy stuff we know went on there? The possibilities are endless. Because of Disney+ and Lucasfilm Animation, there has never been a better time to be a Star Wars fan.