I never expected to know so much about face masks, let alone have them become a part of my normal attire. But these are truly strange days. However, society has not completely fallen apart. We still live in a world where you get locked up for wearing someone else’s face. Or at least we did until a Japanese artist made that weird proposition not only possible, but profitable. He’s now selling incredibly realistic 3D-printed copies of actual human faces. And there’s no purpose to these masks other than making something that is super creepy socially acceptable. Kind of.

Last year artist Shuhei Okawara offered money to anyone who would let him use their likeness for a new project. He wanted to make identical copies of their faces to sell commercially as masks. Rather than be horrified by the thought of accidentally running into themselves, many took him up on the opportunity. His creations are now for sale at his website (which we first learned at Syfy). They take a month to ship, and his newest one will cost you more than $900.

Ignoring the obvious strangeness of this endeavor, the masks are equal parts amazing and bizarre. They feel like a major step towards actual Mission: Impossible technology. However, Okawara won’t reveal how he makes them. And that’s a good thing, unless you want to be arrested for a bank robbery you didn’t commit. But he told Gizmodo he scales them up 105% so they can fit anyone.

These visages won’t protect you from COVID though. They are made of a hard, inflexible plastic. That makes them hard to see out of. And the two small holes in the nose aren’t going to filter any germs. They’re there to make it so you can wear them without passing out, since they also make it hard to breathe. These masks are made to wear for the sake of wearing them, as part of his “That Face” art project. 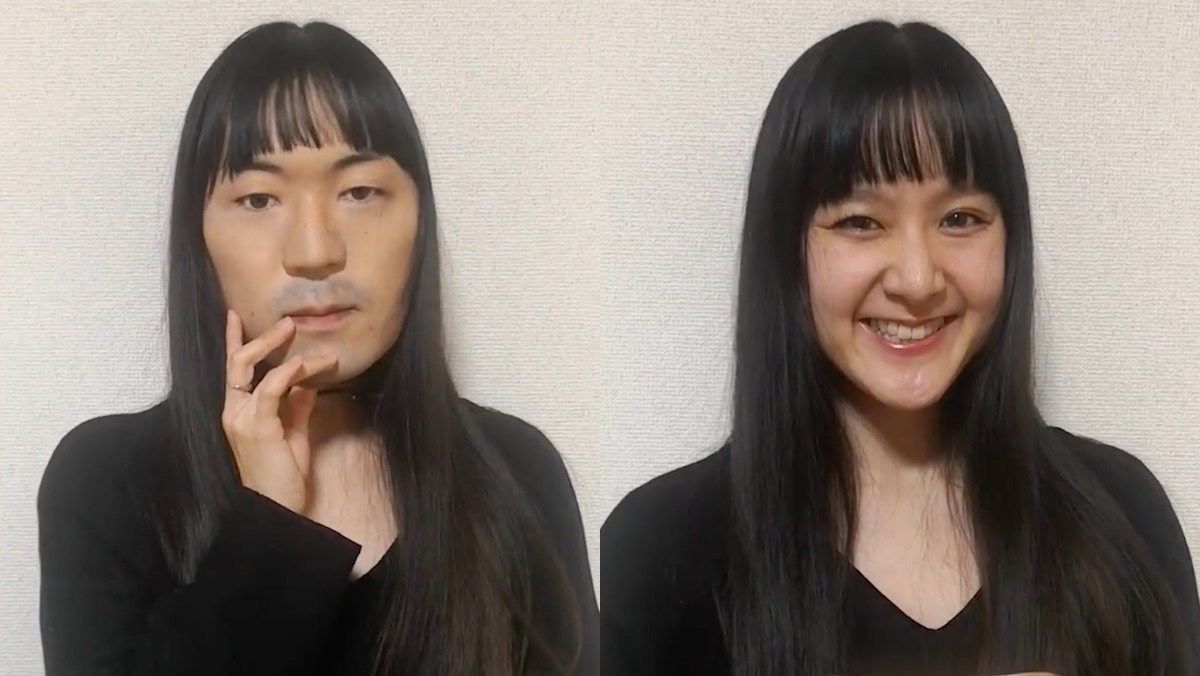 The possible problems that could arise from wearing someone else’s face are obvious. Especially because unless you get close to the mask, or stare at it long enough, they can easily pass for real. They kind of all look like a stoic serial killer. But even beyond the moral and legal quagmires that might arise from their existence, there’s the issue of what kind of world we’re heading towards when you can walk around as someone else so easily.

It’s not that weird wearing masks to fight off a deadly virus. It’s another to wear one so you can pass as another person entirely.