As 2020s tech trends continue to reveal themselves, 3D printing remains one of the most critical. Architectural engineers already deploy 3D printers regularly, and the devices can even help disabled creatures walk again. Now, in a confluence between 3D printing and another 2020s tech trend, aerospace exploration, one company says it’s made a 3D printer that can make stuff using dust from the Moon and Mars. Which will be key for sustainable civilizations in space. 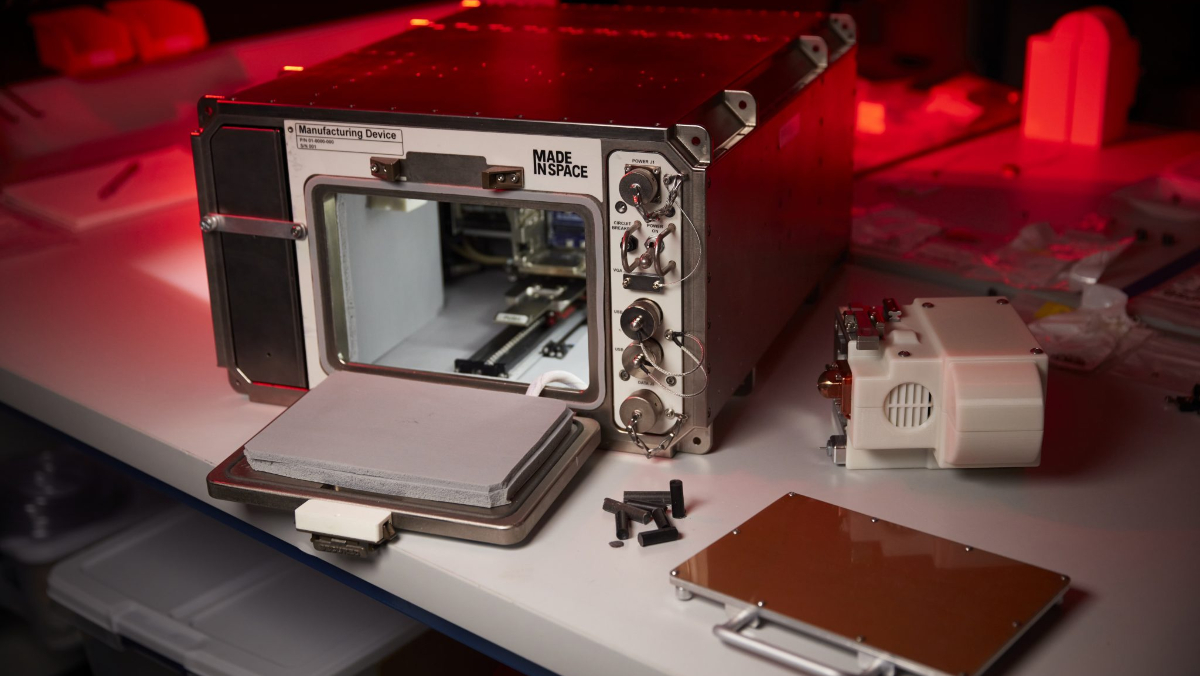 SYFY WIRE reported on the cosmic 3D printer, which Redwire Space created. The American aerospace manufacturer recently sent its 3D printer to the International Space Station for its Redwire Regolith Print mission. The mission, as the company notes, is to prove the viability of 3D printing in space; particularly in regards to using regolith—loose unconsolidated rock and dust that sits atop bedrock—as an adequate building material.

Our Redwire Regolith Print officially made it to @Space_Station this morning after successful docking of the @northropgrumman #Cygnus spacecraft! https://t.co/WlP67WhmBN

“The ultimate test is whether or not it can do its job,” Redwire’s Matthew Rydin told SYFY WIRE in an interview. “So we really need to look at what each of those needs to do and then test material for compressive strength, hardness, brittleness and tensile strength.”

As for the Print mission, astronauts aboard the ISS will use it in conjunction with simulated lunar regolith as a building material. And while no faux materials can perfectly mimic real lunar or Martian regolith, this experiment will still provide useful data. The idea is quite new, after all. And engineers still need to study the tensile and compressive strength of stuffs consisting of 3D-printed regolith. 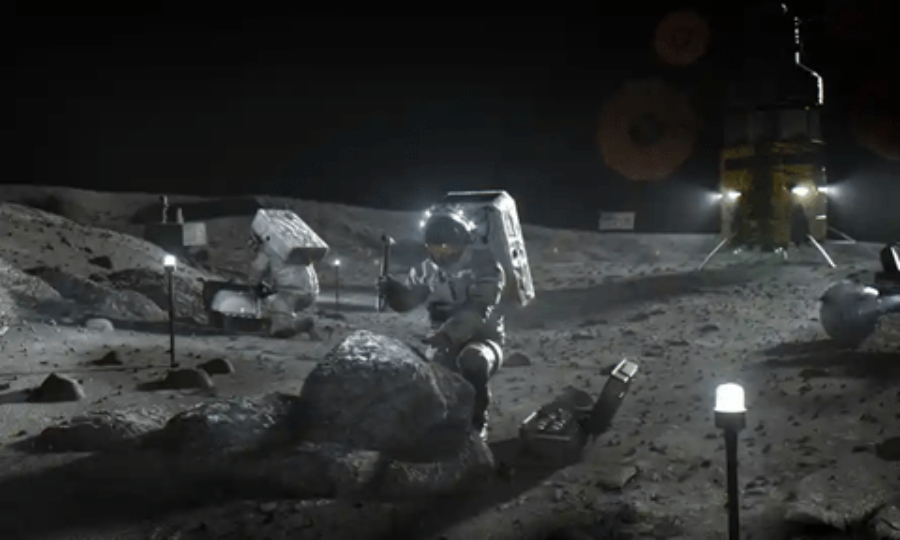 If the mission is a success, we imagine we’ll be seeing a lot of 3D printing happening on the Moon. Everybody from NASA to SpaceX to Blue Origin (supposedly) is headed there soon. And everybody’s going to need some place to bunk, right? Speaking of which, who else really wants a house consisting of lunar LEGO bricks?