This 3,000-Piece Cybertruck Is a Window Slash Wallet Buster - Nerdist

This 3,000-Piece Cybertruck Is a Window Slash Wallet Buster

For those of us who watched the unveiling of Tesla’s electric Cybertruck, we all remember one thing: the company’s upcoming ATV. Just kidding, it was when Elon Musk smashed in the car’s windows with a heavy ball. Now, Mattel’s “construction brand” MEGA plans to release a scale model Cybertruck that commemorates the smashed windows. And the rest of the futuristic prototype, too, of course. 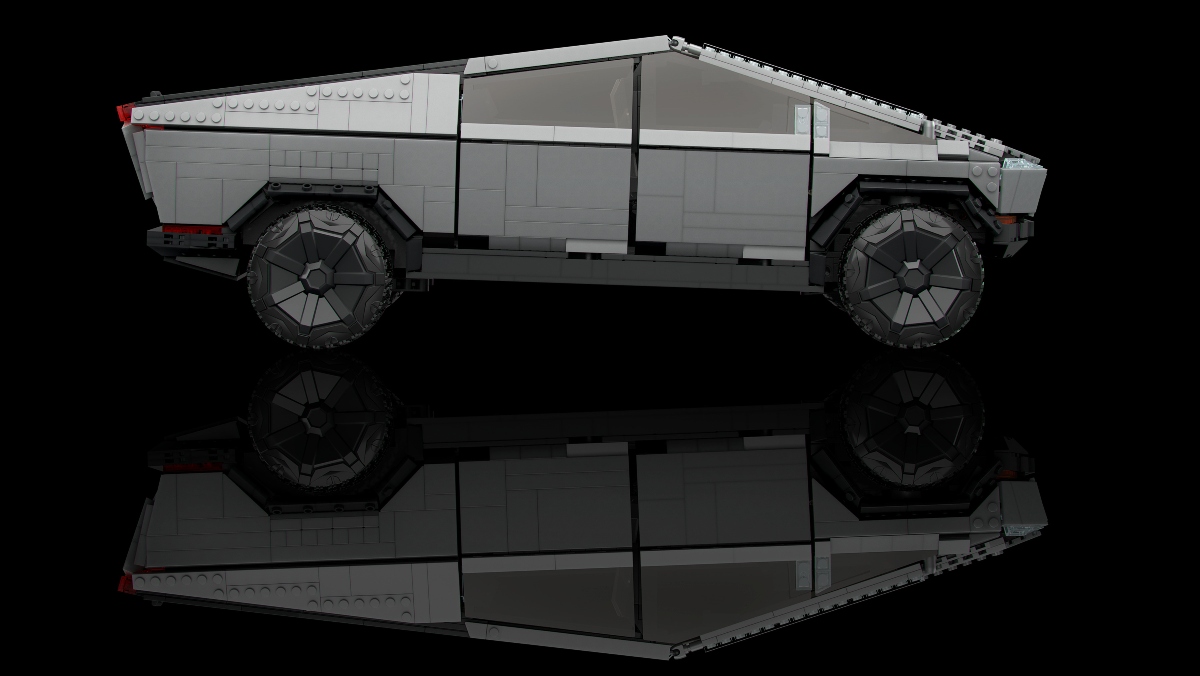 Mattel just announced the MEGA Cybertruck, which releases for purchase starting on October 15 of this year. The 3,000-piece Cybertruck, which measures approximately one-and-a-half-feet in length according to an augmented reality version of the truck, is a beefy build. With a beefy $250 price tag to match.

According to Mattel, the “MEGA X Cybertruck” will have a handful of features that come directly from the actual truck. These features include things like an adjustable suspension to raise or lower the truck. There’s also a folding tailgate that slides into the truck and out of sight. As well as interchangeable windows; two of which are “smashed in” exactly like the real ones were. 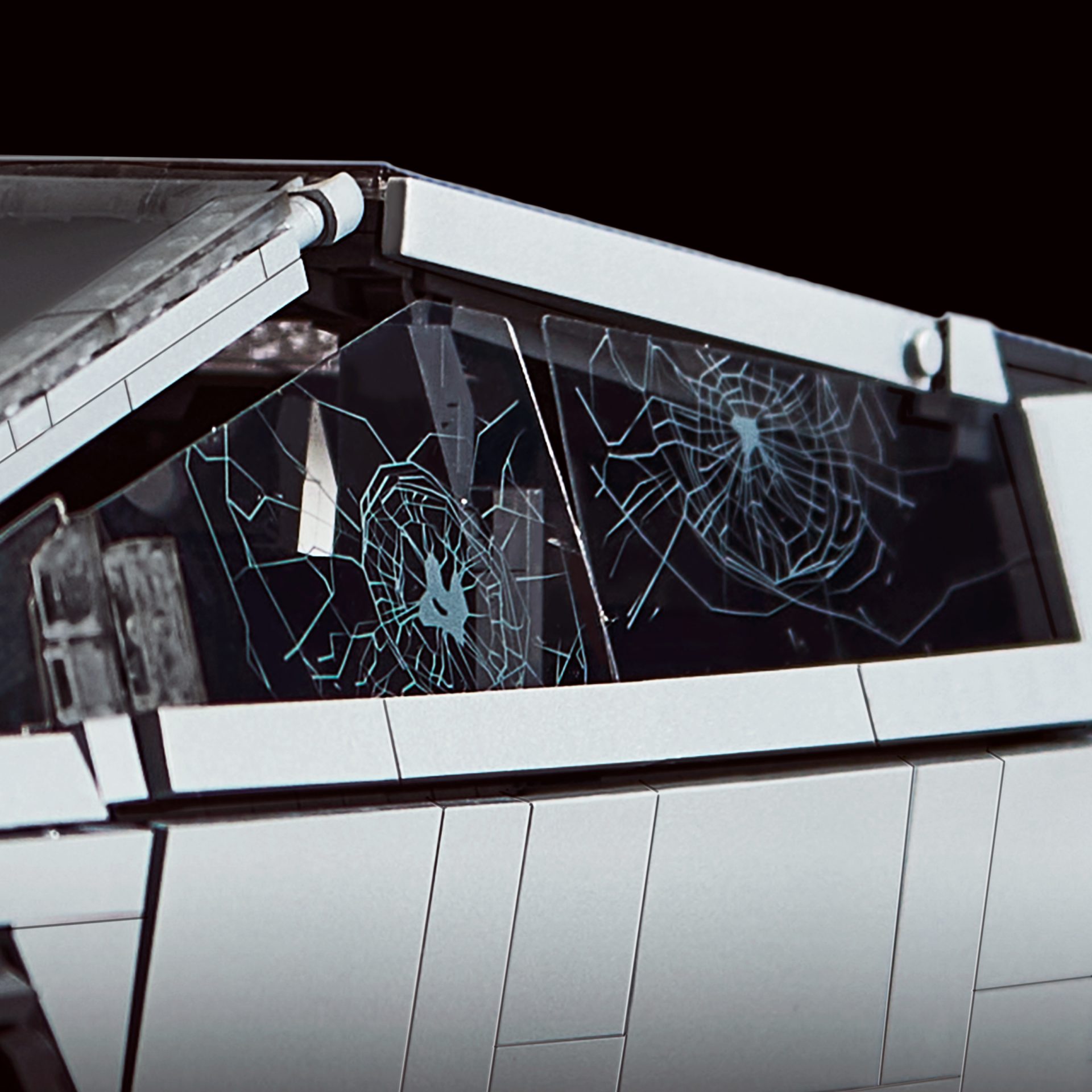 Despite the hefty price tag, the toy truck looks like a fun build. Three thousand pieces are… a truckload, even for, say, a large LEGO set. Speaking of which, these Cybertruck pieces remind us a lot of a certain type of buildable brick. Although that’s a good thing ’cause adults love to build stuff, apparently. 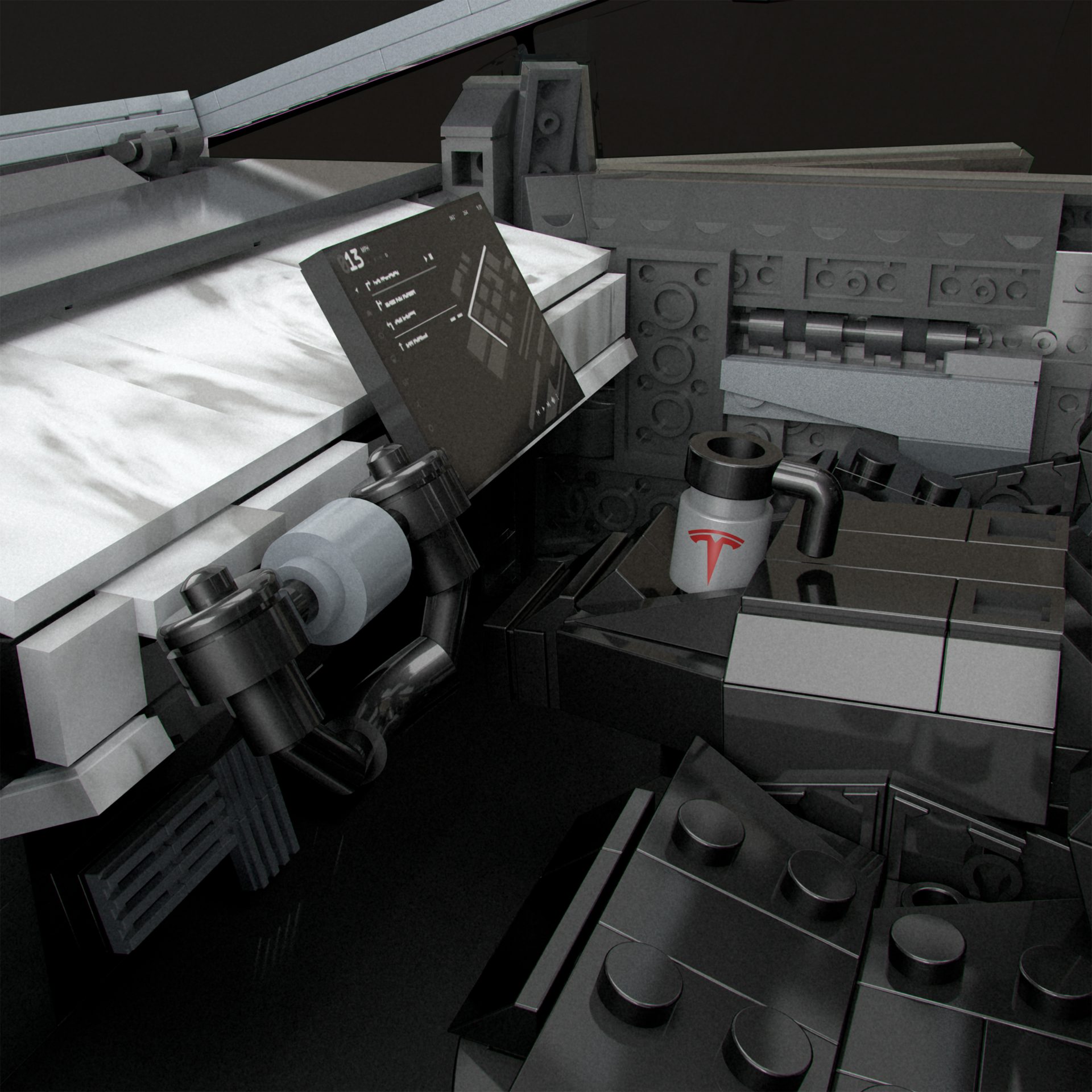 For those waiting for a real electric Tesla Cybertruck, they’ll have to wait quite a while longer. Tesla recently announced the trucks will begin entering the market en masse in late 2022. The Cybertrucks also start at around $40,000, which, while not terrible for a truck, certainly cost a lot more than this MEGA version. This means that for those who just want to appreciate the aesthetics of the Cybertruck, but hope to avoid the whole cost of ownership part, this model could make for a perfect gift. Happy building.