Look, we all know the Disney princes are hot. Well, most of them are. But there are more than just princes in the Disney arsenal of hot animated characters. This is a comprehensive ranking of the hottest Disney men – both princes and non-royal. A note: this list will not include animated male characters who are animals – Tramp, Thomas O’Malley, Basil (from The Great Mouse Detective). However, we are including Max Goof and hot fox Robin Hood. These are the completely arbitrary rules of this list. 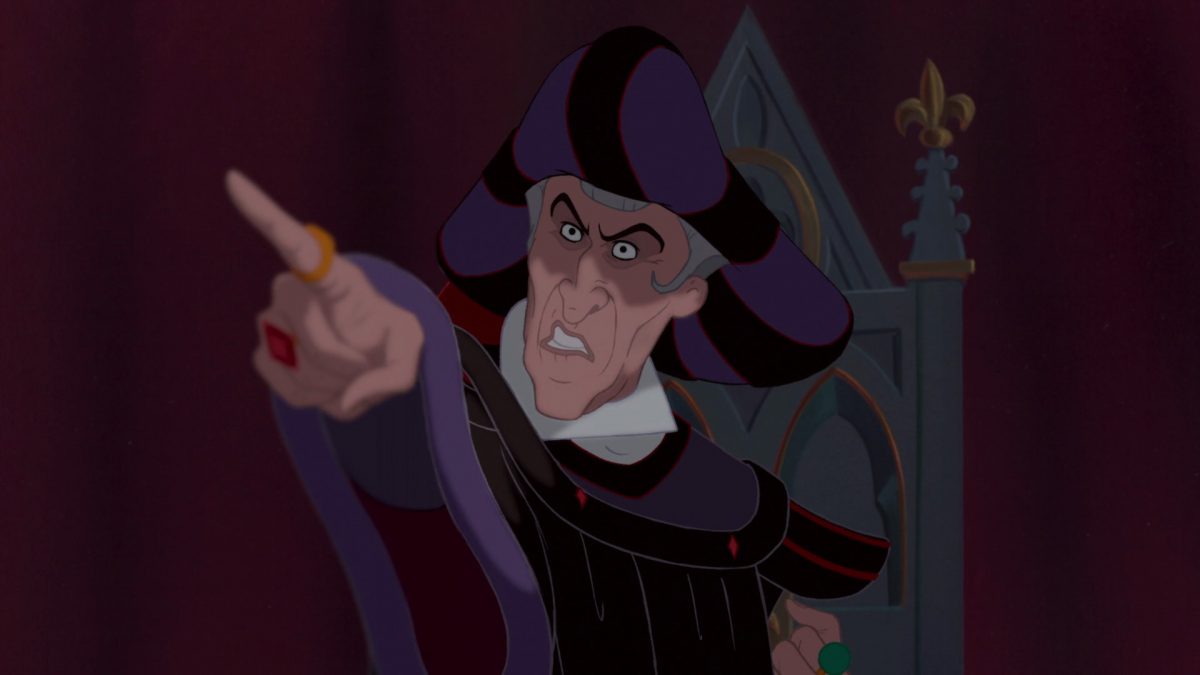 I have a noted love of villains, but Frollo is actually evil and very scary! However, he is a great dresser and has some great facial lines. 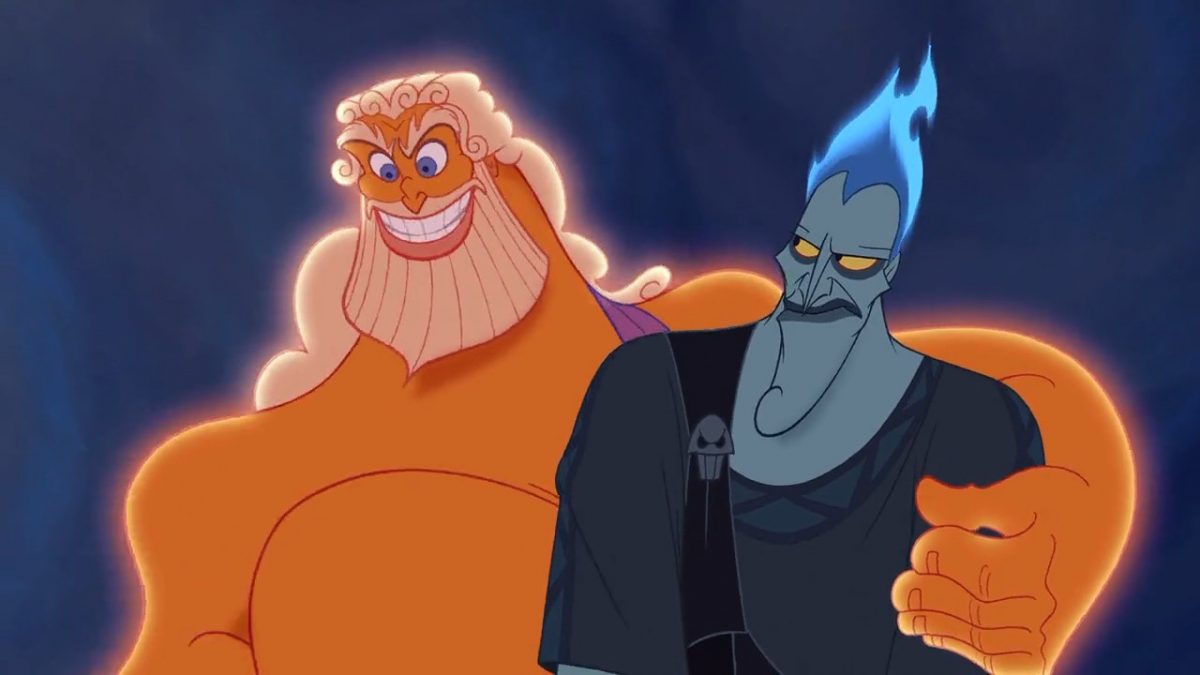 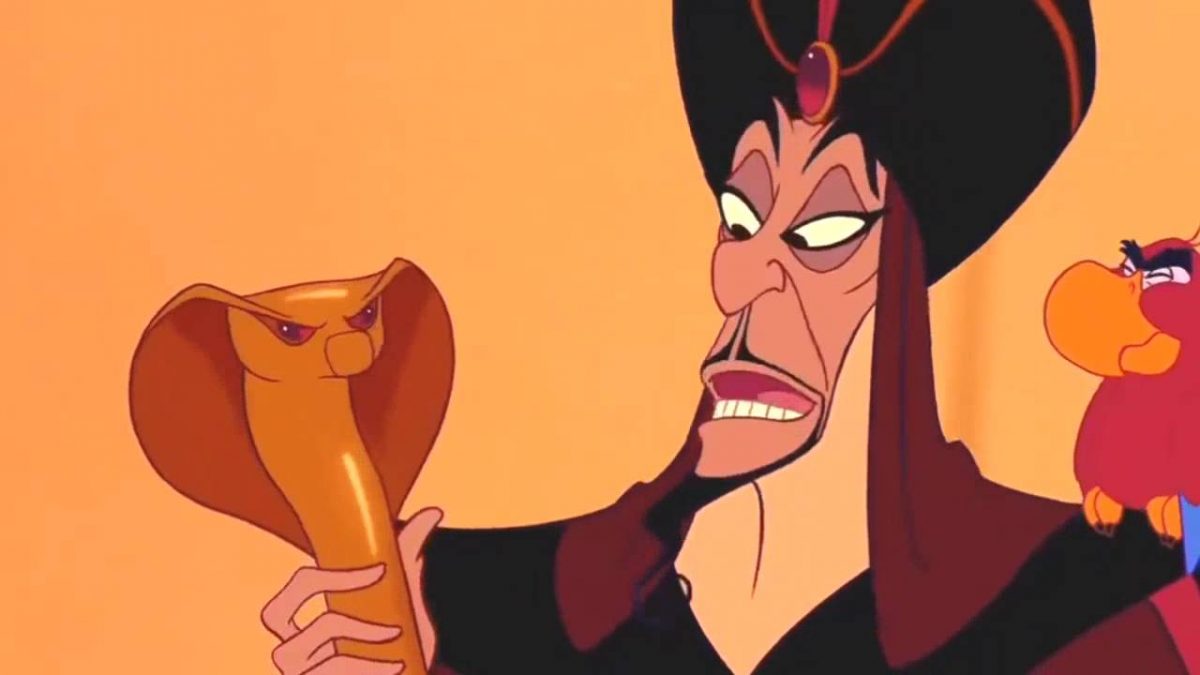 See above re: villain love. Jafar is pretty smart until he gets tricked by his greed. Can’t say we don’t love a man with ambitions.

25. The Prince, Snow White and the Seven Dwarfs 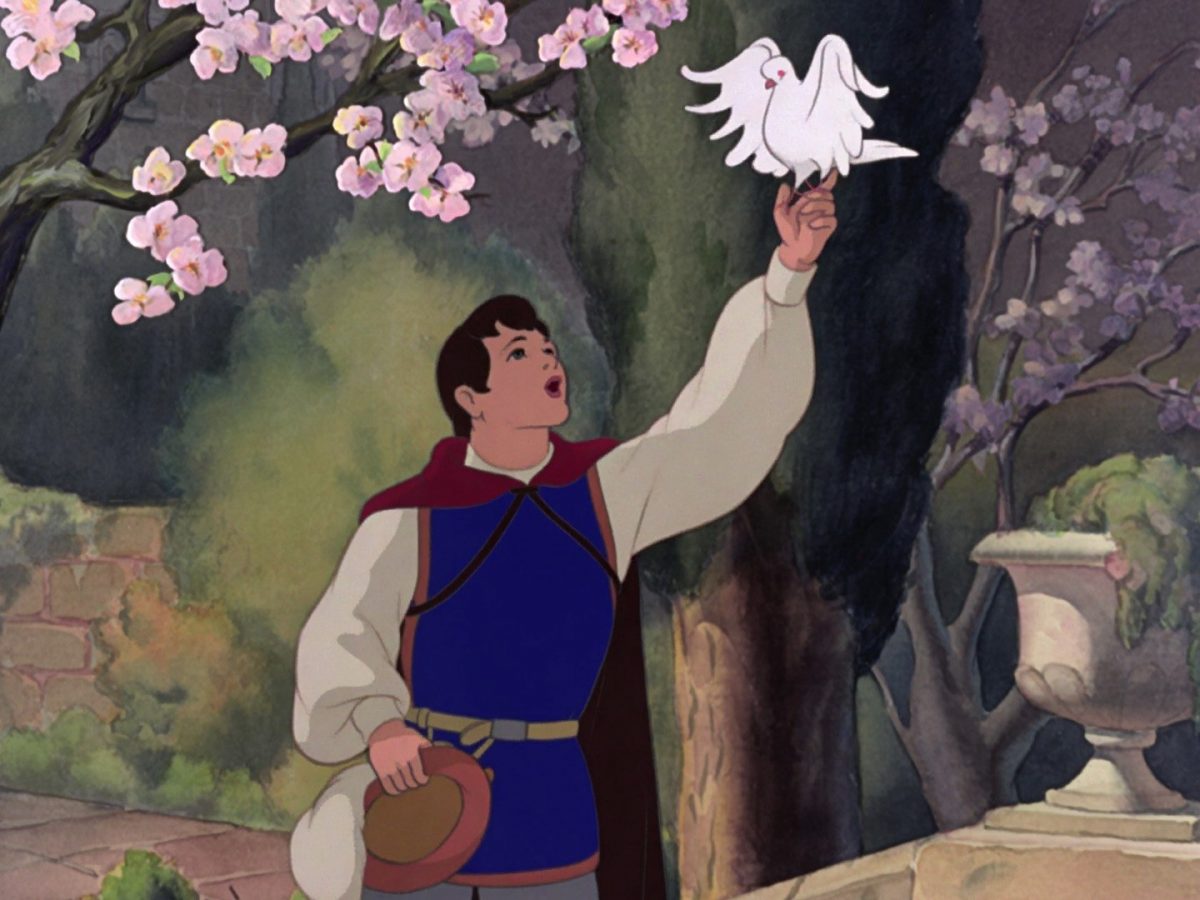 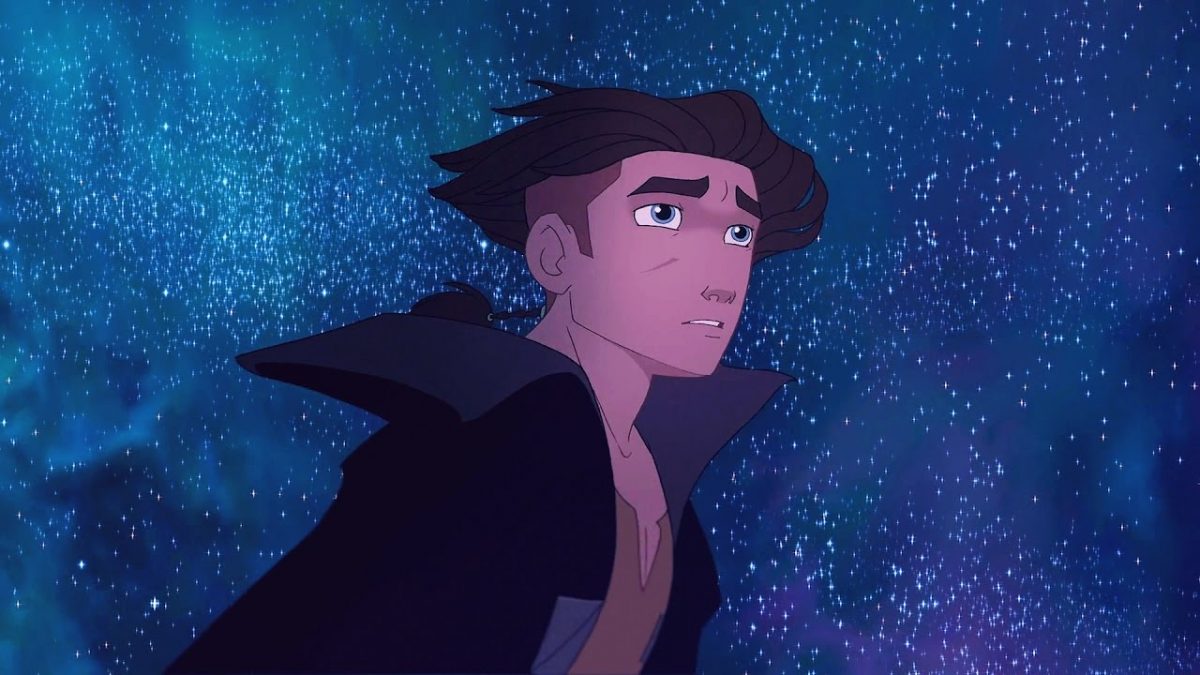 Jim Hawkins, from Treasure Planet, has an undercut which has come back into style and has an earring. He’s dashing, but ultimately forgettable! 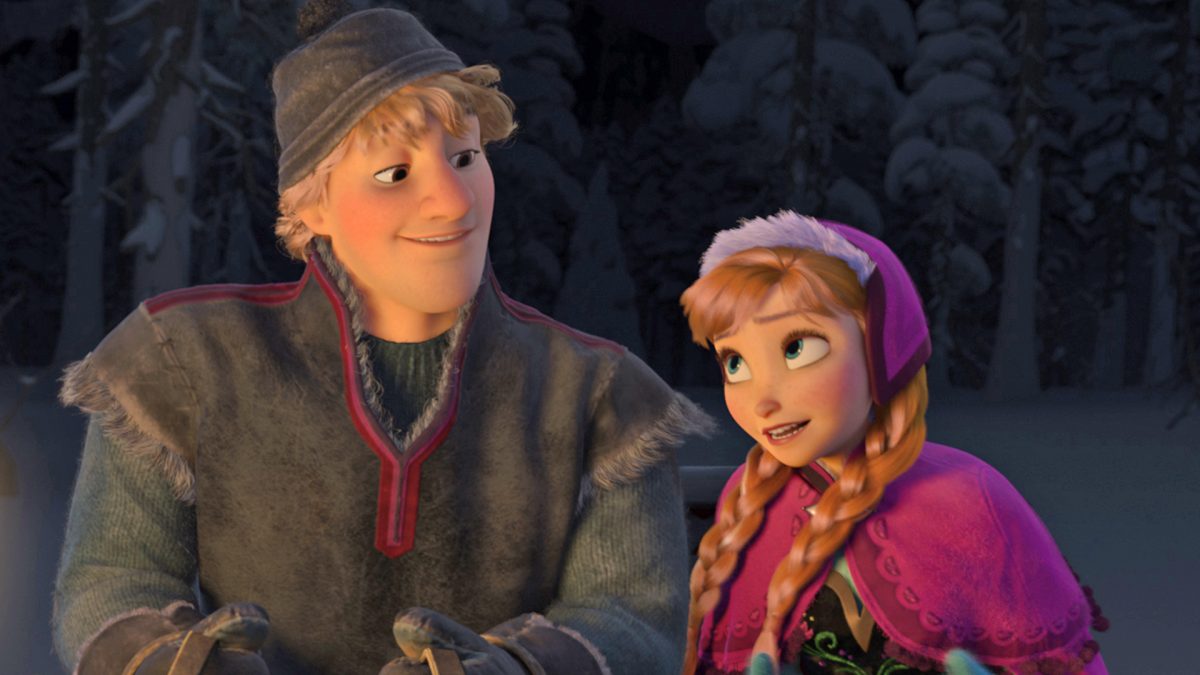 Kristoff is charming, caring, muscular, and loves animals. He has a mop of floppy blonde hair and a cute smile. Kristoff is helped immensely by the fact that he’s voiced by dreamboat Jonathan Groff. 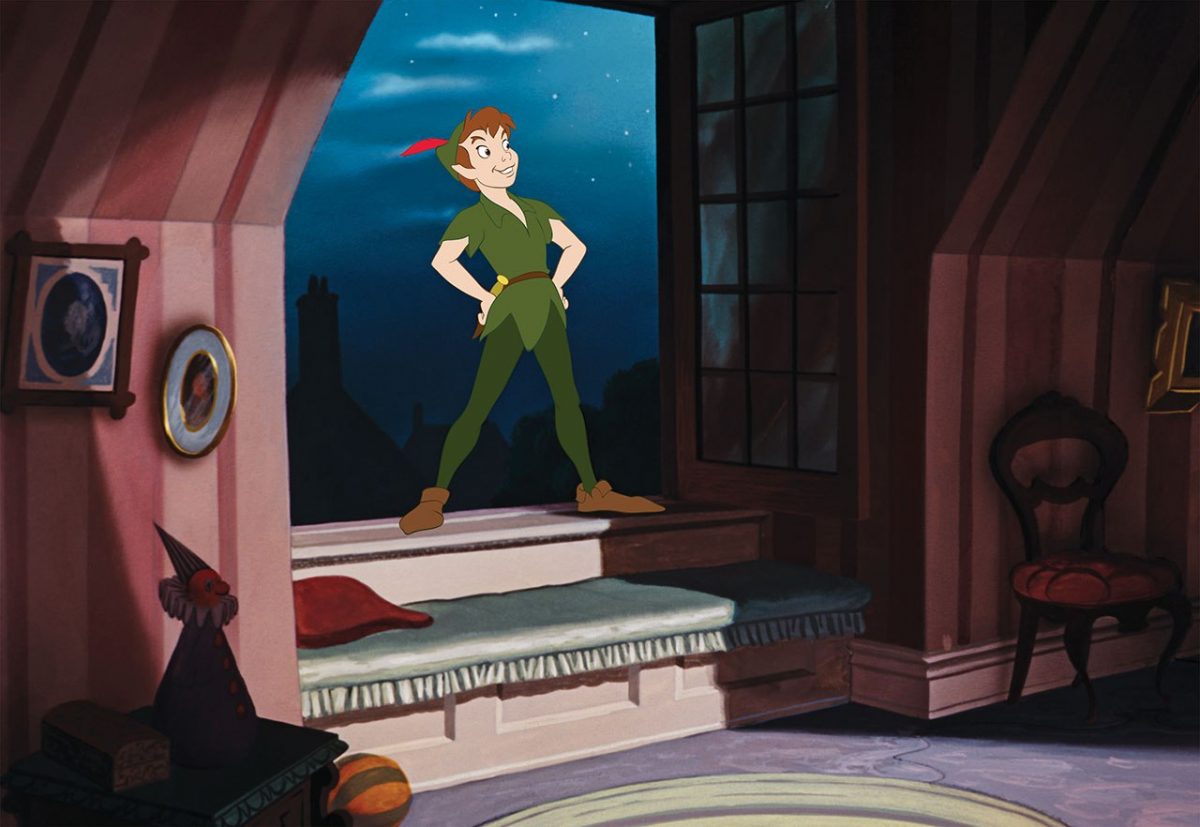 Everybody loves a rebel (and a red head). Peter Pan is a boyish little scamp who loves mischief! 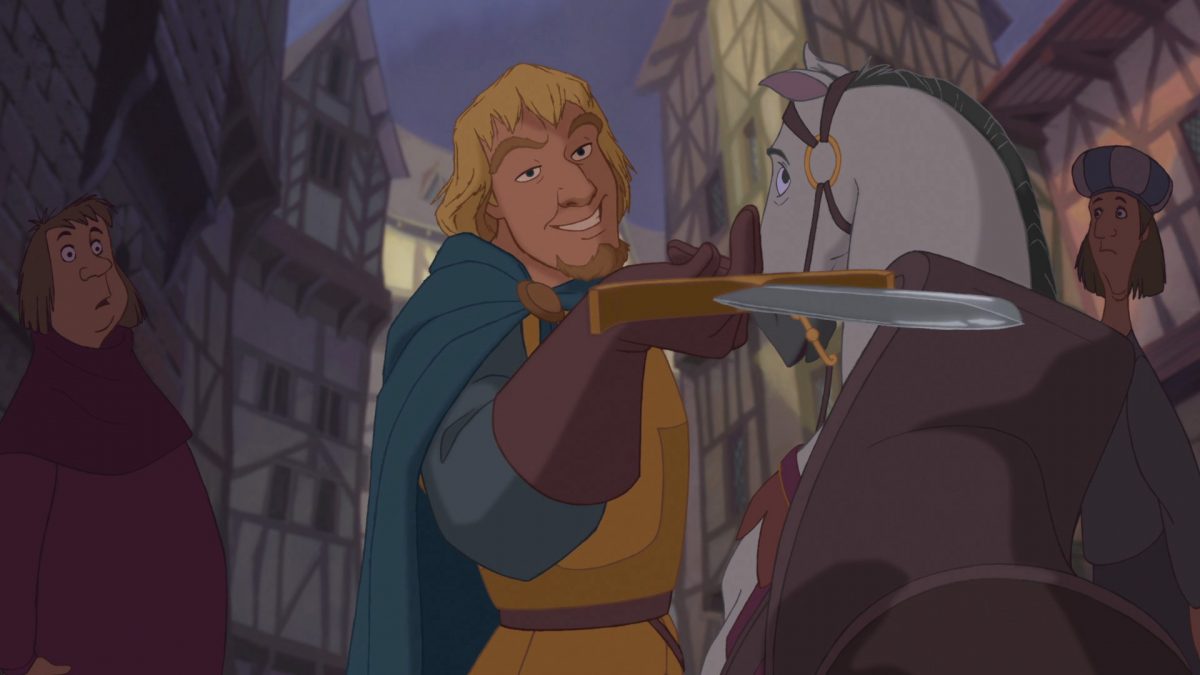 Slightly less boring than Snow White’s prince. This guy knows how to dance, and is determined to find his lady love. Also, related: Richard Madden plays him in the Lily James live action version. Worth a watch! 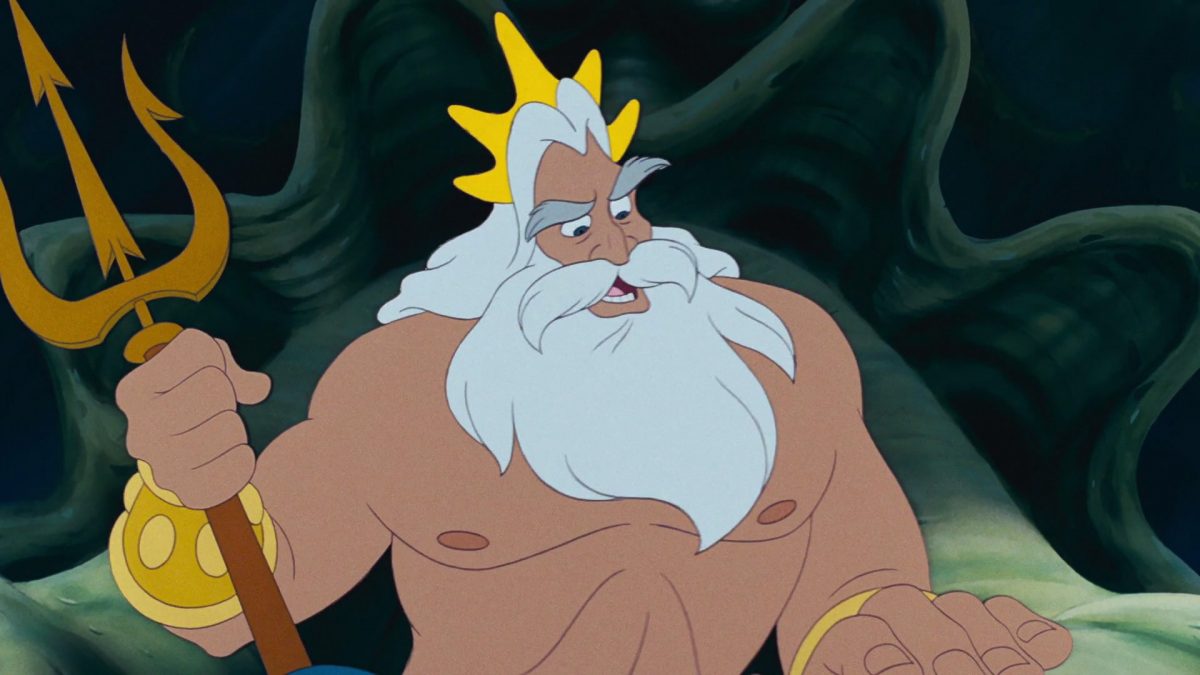 Those long, flowing locks. That beard. That authority. Those pecs? Why did they make Ariel’s dad so hot? 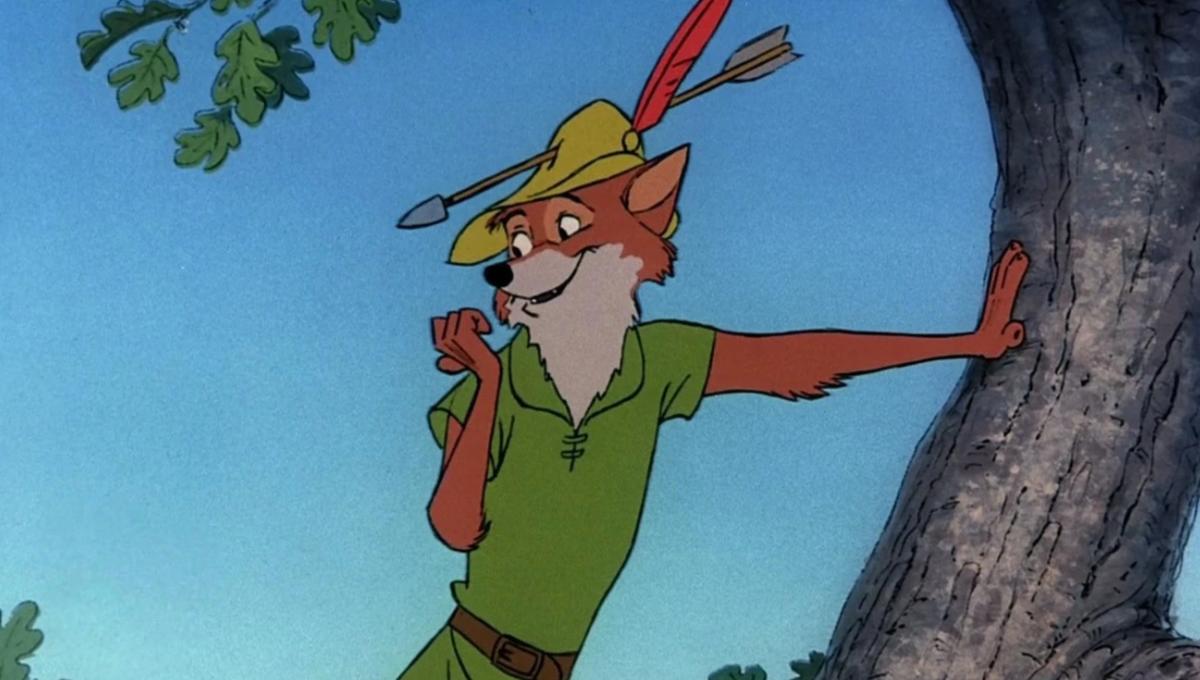 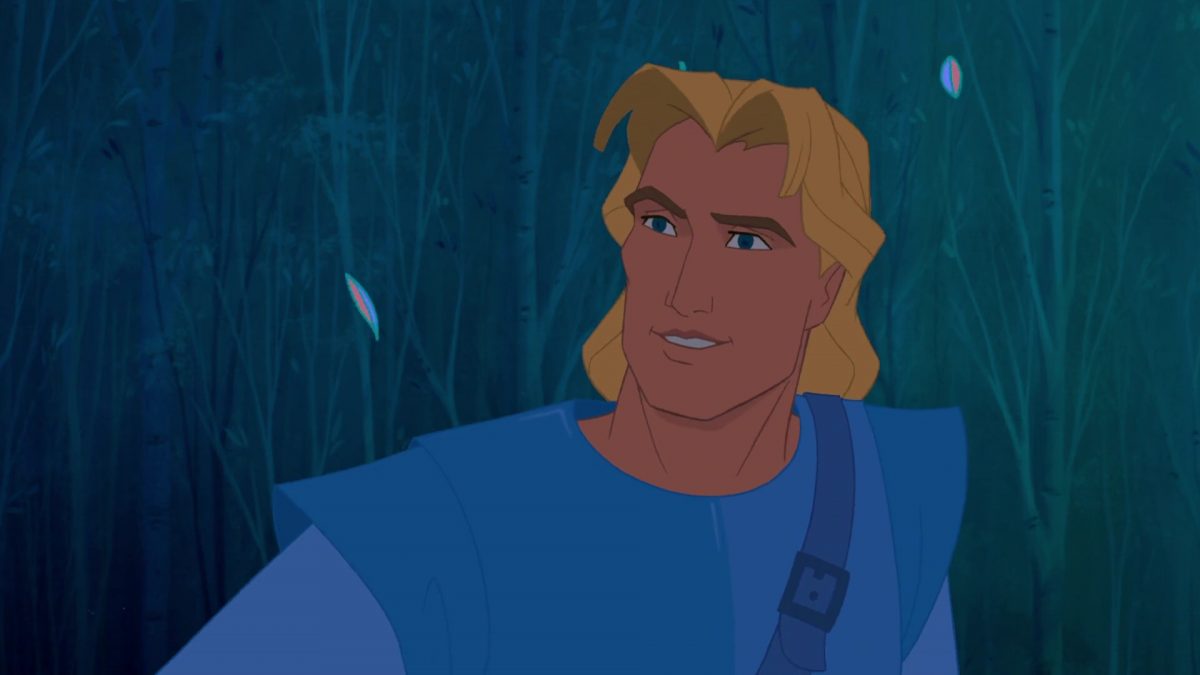 John Smith is an open-minded, underrated babe in this writer’s opinion. His flowing blonde hair and gentle hands, as well as his willingness to learn about other cultures is extremely sexy. Of course, the Mel Gibson of it all isn’t ideal.

Max Goof, teen dog boy, is hot. When he dresses up like Powerline and leans into Roxanne? My cheeks are getting red as I type this.

15. Gaston, Beauty and the Beast 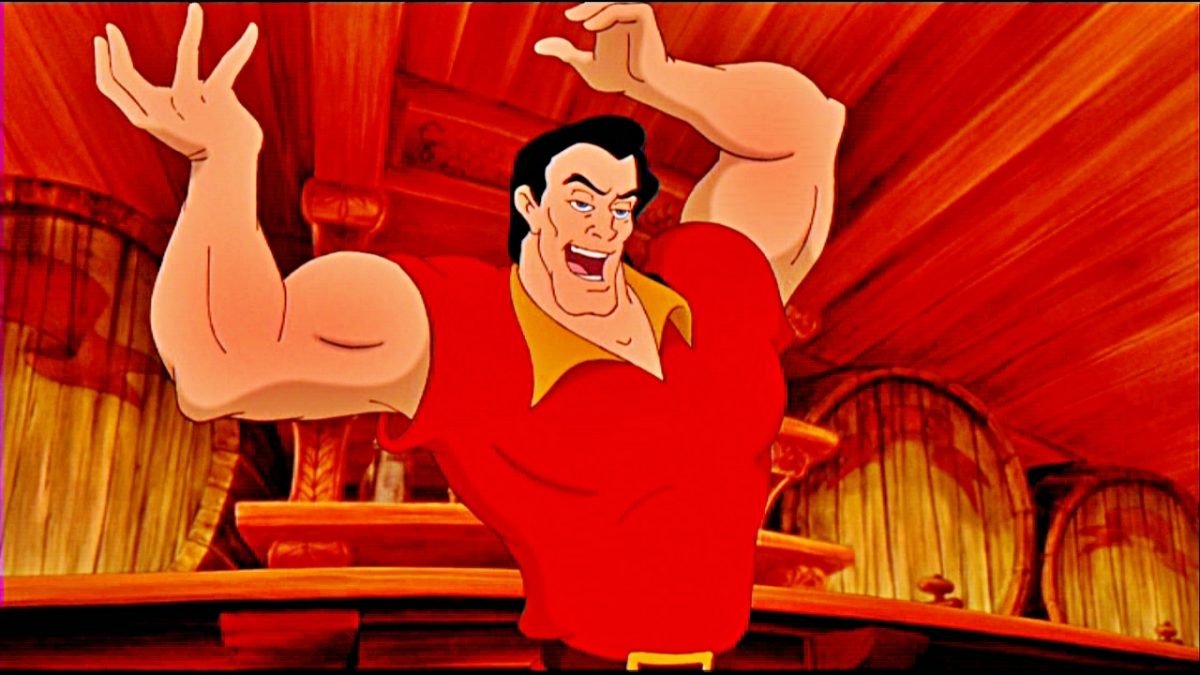 This guy eats dozens of eggs in the name of beauty and strength. Some would say he is “arrogant,” others would say “confident.” I would say, hot. Have you seen his chest? (So sorry.)

Phillip has the best overall look of any of the Disney men. Cape, hat, sword? Check, check, check.

13. Prince Naveen, The Princess and the Frog

Prince Naveen is a hot dummy who plays music. He’s even hot in frog form. Don’t @ me. 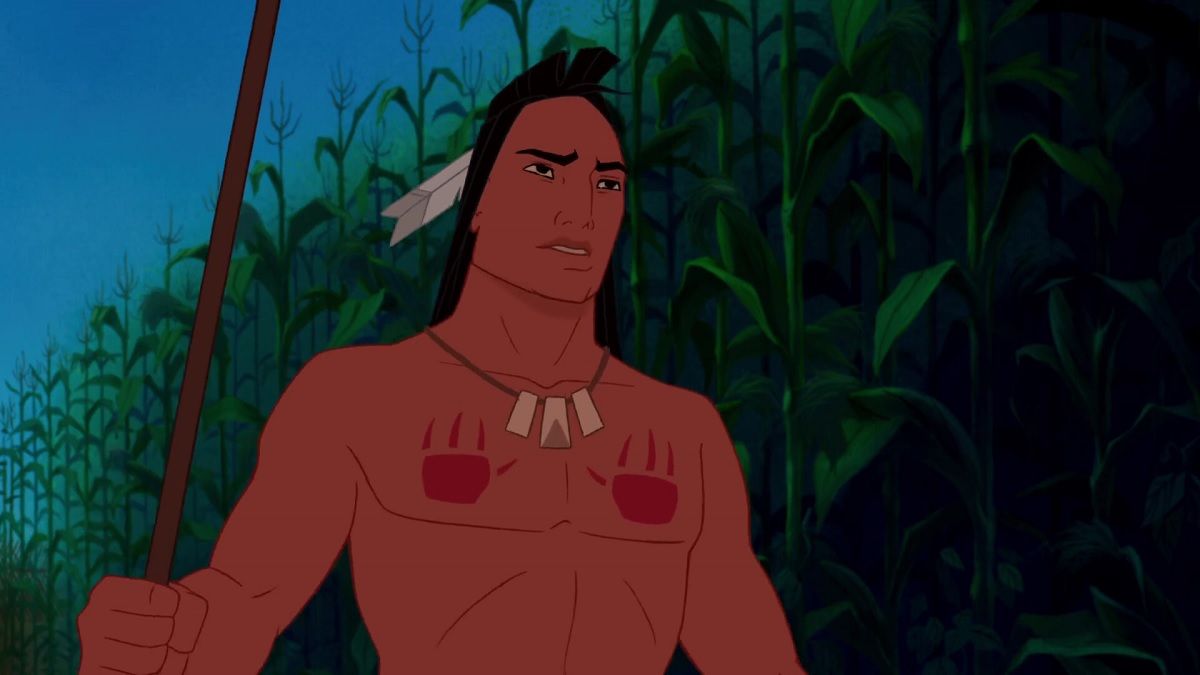 “Should I marry Kocoum?” Yes, Pocahontas, you should. He’s brooding, he’s RIPPED, and he is into traditions. Sure, he could loosen up a bit. But if you’re into the strong, silent types, Kocoum is the man for you! 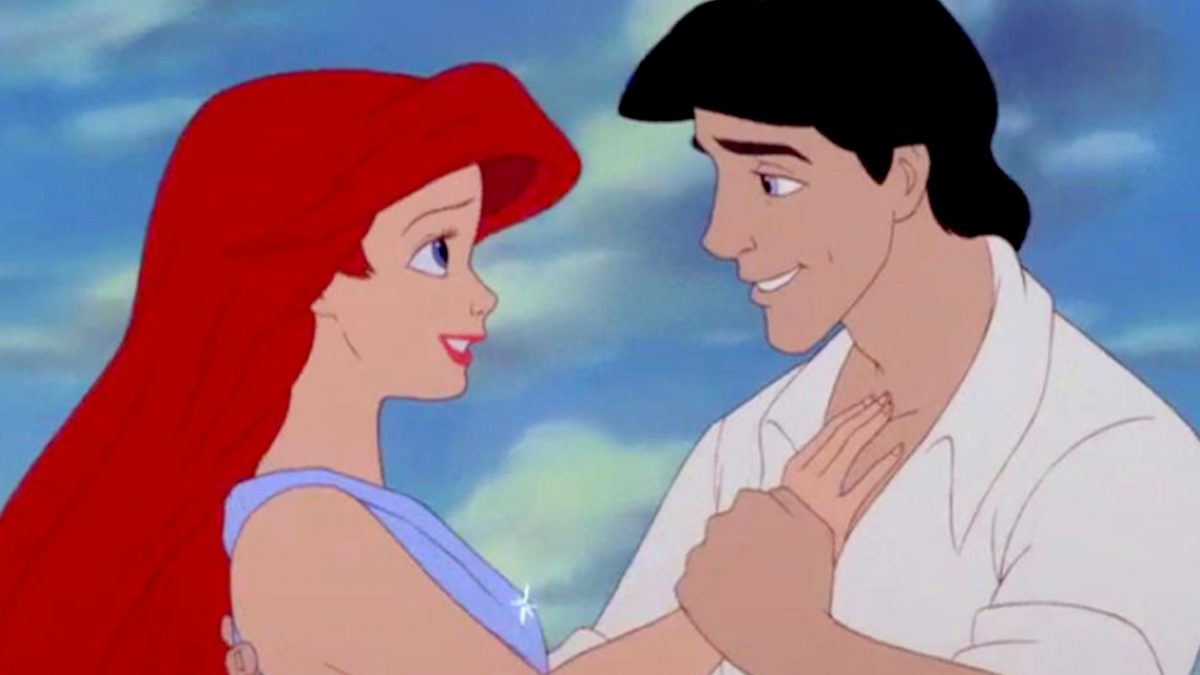 Classically handsome, musically inclined, looks good in various states of undress – Prince Eric is one of my guys. And he has great eyes! 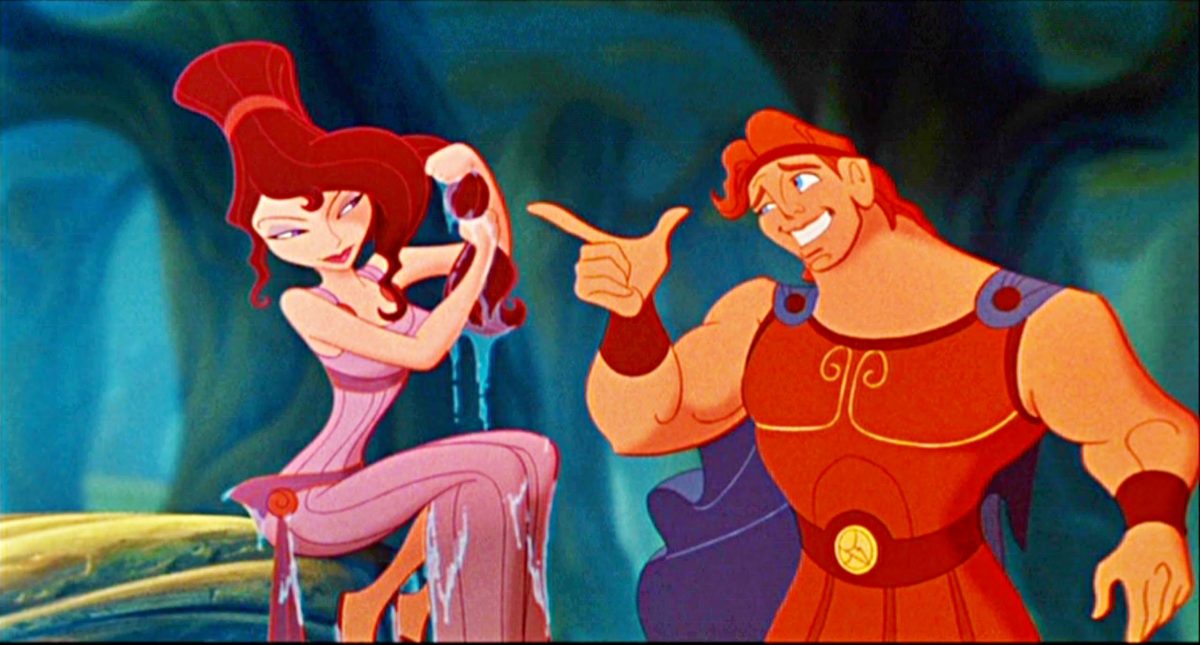 I pull the following quotes to support Herc being so high on this list. First, the great muse “Honey, you mean Hunk-ules!” Next, Meg: “Did they give you a name along with all those rippling pectorals?”  The screaming group of girls: “I GOT HIS SWEATBAND!!!” Herc is fit, he’s sweet, and he is a HERO. The chin, the smile, the bod, the kindness – Herc is the whole package.

The turn in Frozen is a wonderful subversion of fairy tale tropes. Hans is also devastatingly handsome and “Love is an Open Door” is a perfect duet. Perfect villain, major hottie! 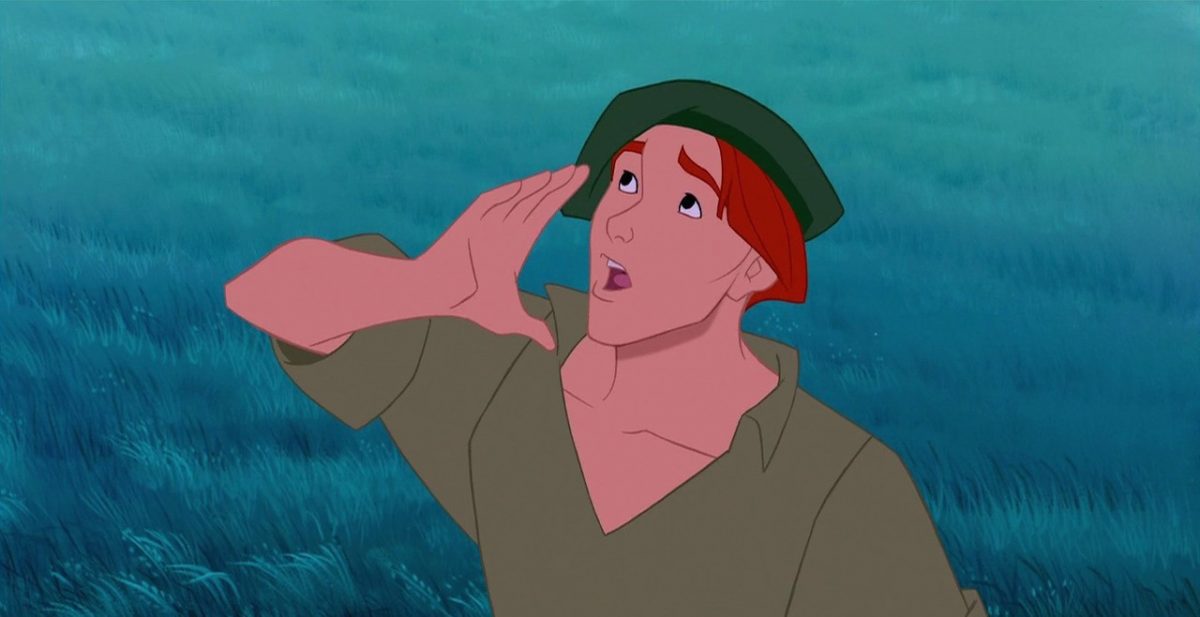 I know for a fact everyone is sleeping on Thomas. Thomas, voiced by Christian Bale, is supportive and super cute. He also has a lil’ hat and is full of energy. Thomas is a babe! 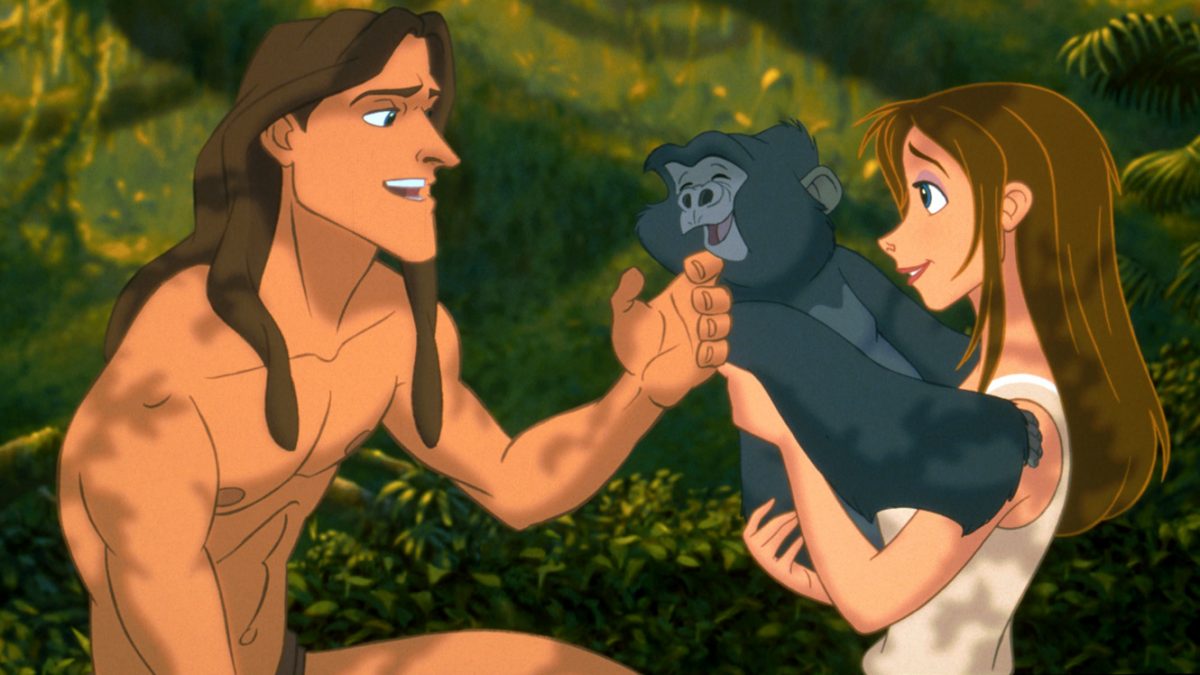 Tarzan is CUT, is a fast learner, incredibly patient and protective, and looks equally hot in a loincloth or English dress. He is a good teacher, too! I want to learn how to climb vines from Tarzan. I also want to climb Tarzan like a tree. I’m so sorry. 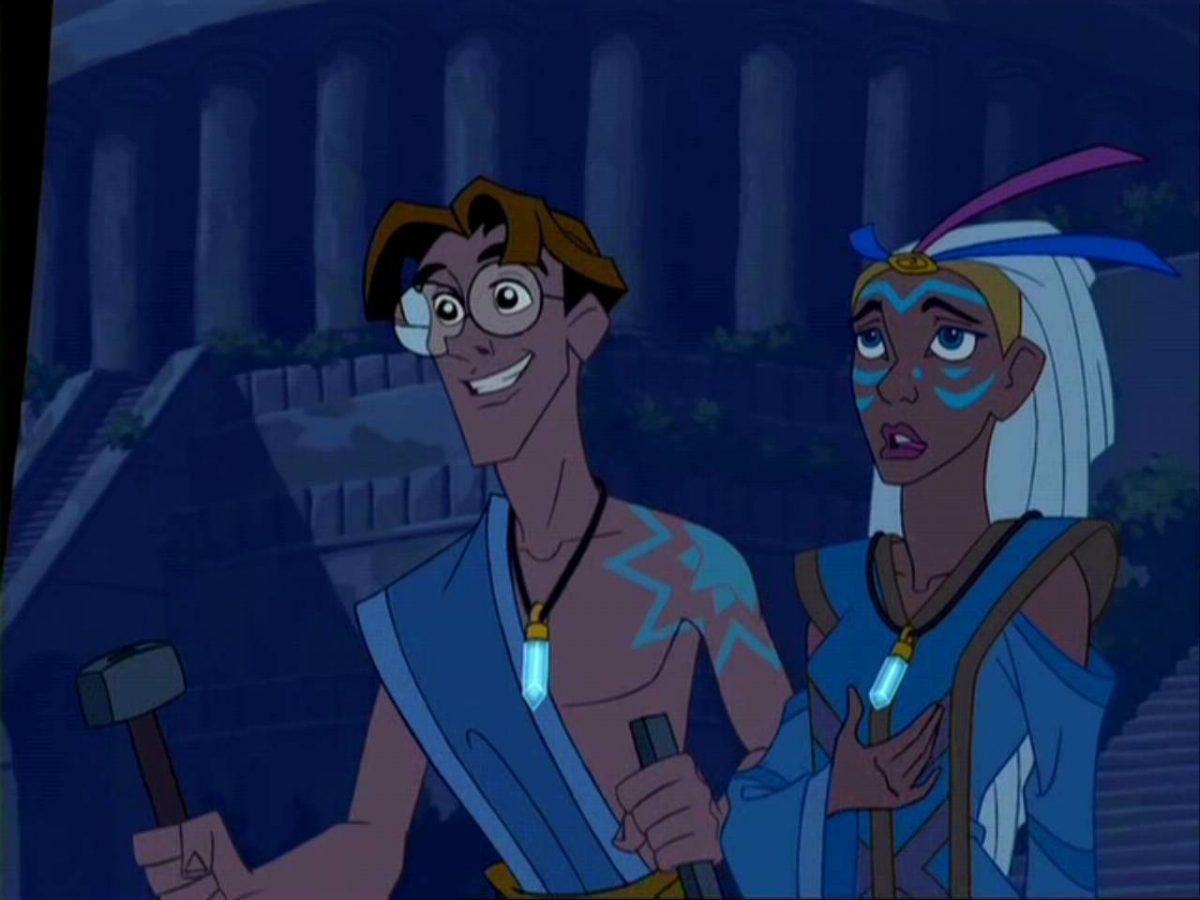 My interest in Milo Thatch has increased exponentially since I was a kid. First, Cole Sprouse dressed like him for Halloween. Secondly, I think “hot professor” is just my type now. So animated Milo fits right in, such a hot, sweet dork! 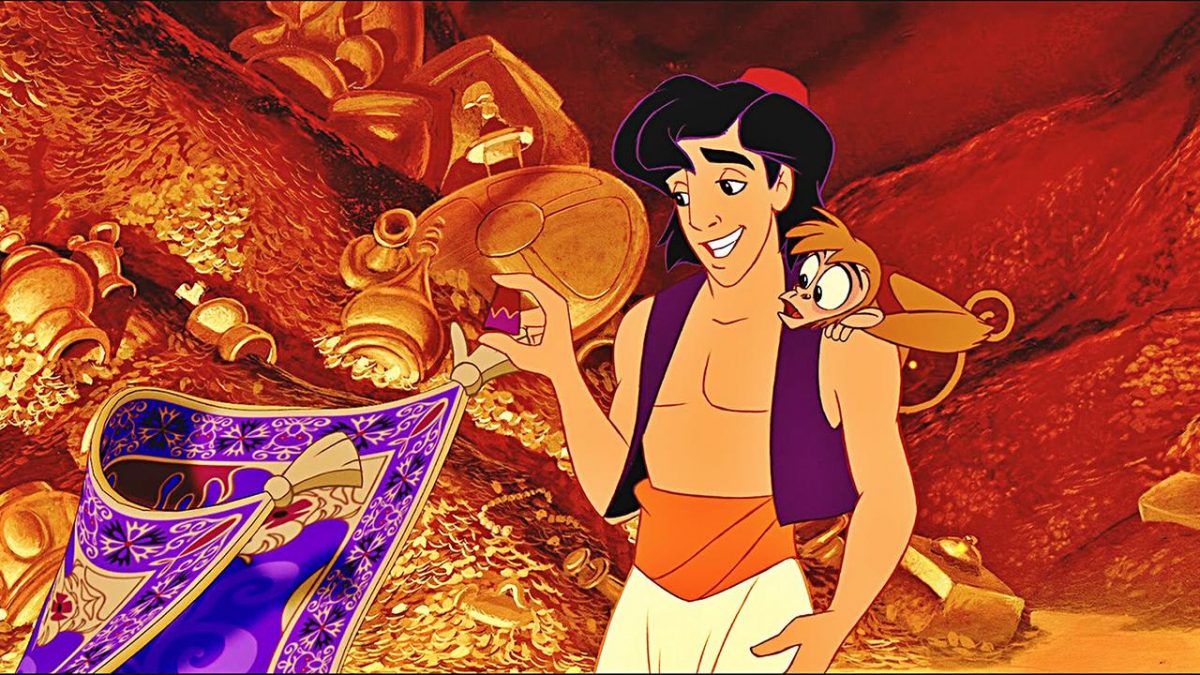 Aladdin runs around Agrabah shirtless in a vest, is so confident in being a con man but is so genuine and full of heart. He is an adorable street rat with a huge smile and great hair. Aladdin also plans great dates; hello, magic carpet rides? 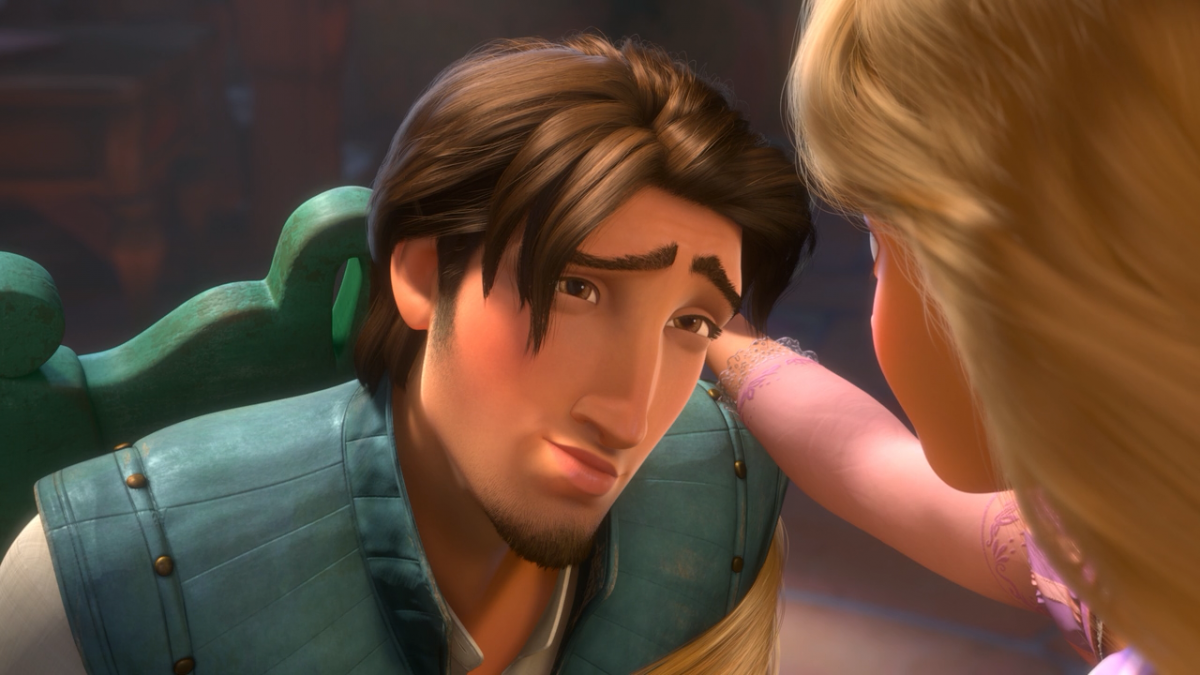 We stan a fraudulent hero who can smolder and we will not apologize for it. “I See the Light” is such a swoonworthy duet, too! 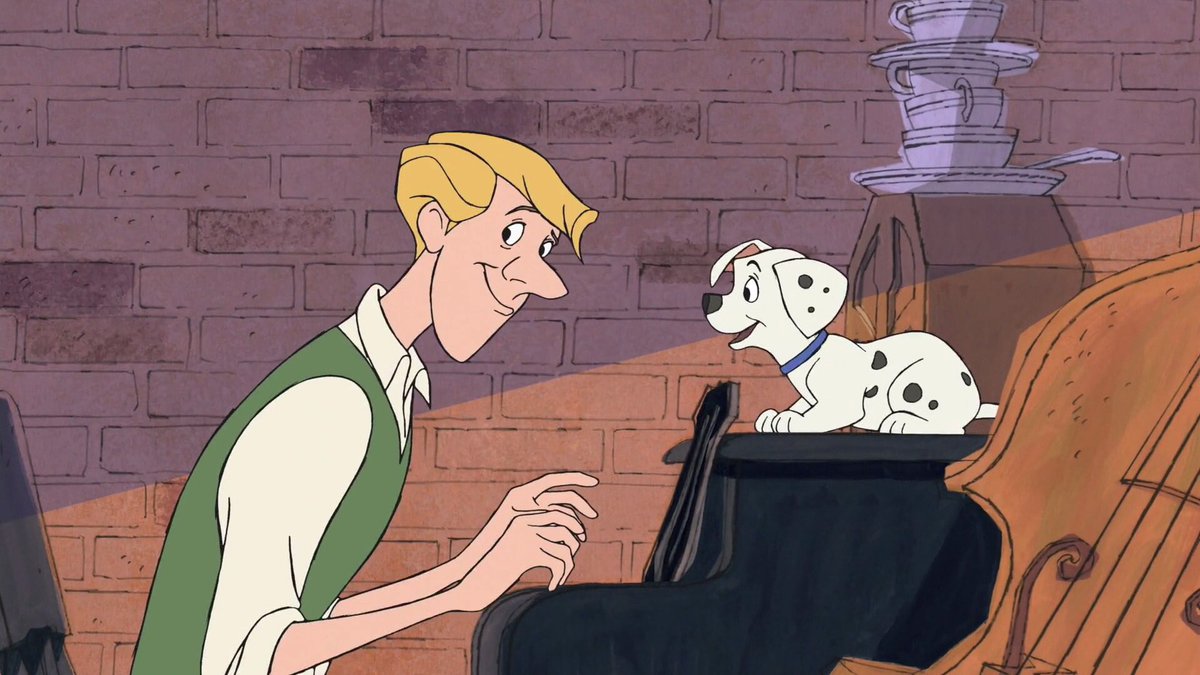 Honestly, Roger is one of the inciting reasons for this list. He gets left off because he’s in an older Disney flick, he’s just a nice man, and he’s not a prince. But here, let us celebrate his sensibility (or lack thereof in adopting 101 dalmatians), his great sense of style, and his overall babeliness.

2. Prince Adam, Beauty and the Beast 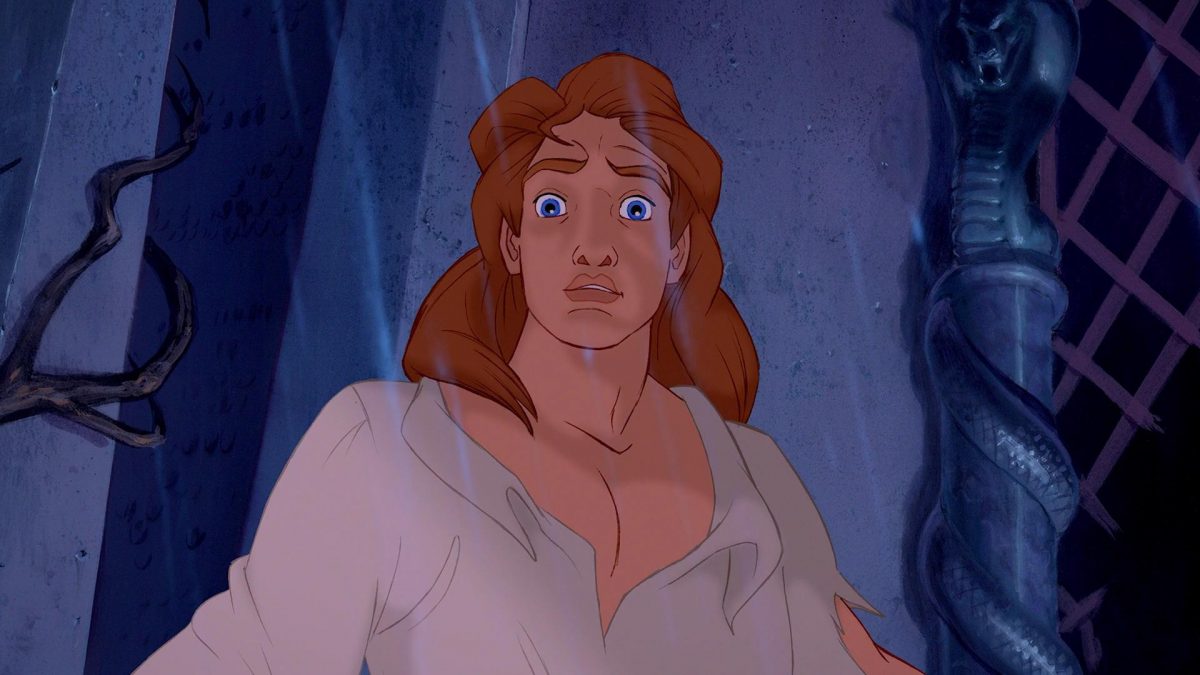 Adam is hot in both forms – beast and human. Adam receives the silver medal for many reasons. His eyes are stunning. Those peepers convey so much emotion, as the Beast and as his human form. I want to touch his hair (as a human). Also his hands and feet are hot. I can’t explain it, it’s science. 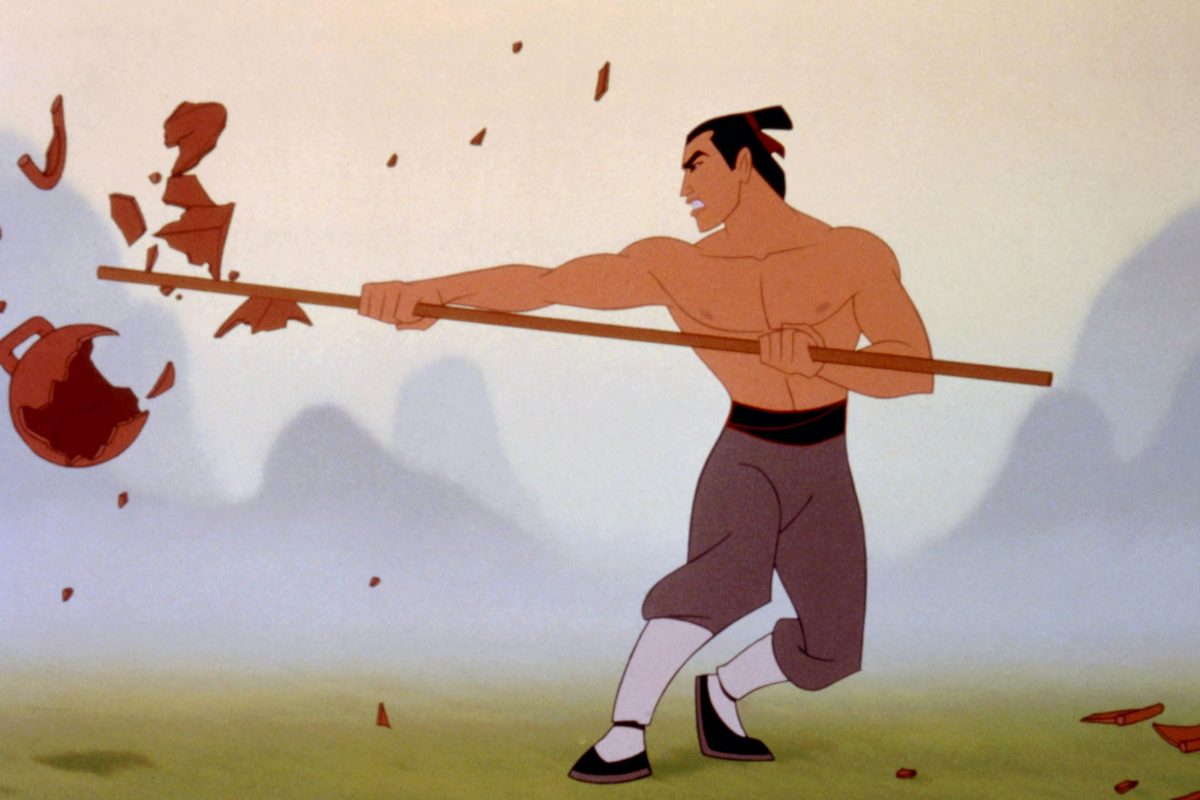 Let’s get down to business, amiright? Shang is physically perfect. He is a natural leader and can command armies. Shang is also creative, a good listener, a little bit awkward when it comes to asking Mulan out (CUTE!), a fierce fighter, and very loyal. He’s got a powerful singing voice and a great smile. Shang’s got it all: he’s number one.

Since Disney now owns Fox, this makes Dimitri from Anastasia eligible for this list. However, his hotness defies the format of ranking. No conversation about hot animated characters would be complete without mentioning him and the thousands of crushes which he launched.

Whew, what a list! What do you folks think? What is your personal ranking of hottest Disney men? Let us know below!