All Your Favorite Disney Villains Get Stunning Portraits - Nerdist

All Your Favorite Disney Villains Get Stunning Portraits

While there memorable baddies wreaking havoc in every corner of pop culture, the classic Disney villains have them all beat. The evildoers of Disney animation have always been both sassy and classy. Sure, they might be evil, but no one can say that they don’t have style.

Speaking of style, the folks over at the Oh My Disney blog have produced some very stylish portraits of the Disney villains, all done in the style of classic Renaissance paintings. Although not every member of Disney’s dastardly pantheon is included (where’s Cruella??), they did cover many fan favorites. 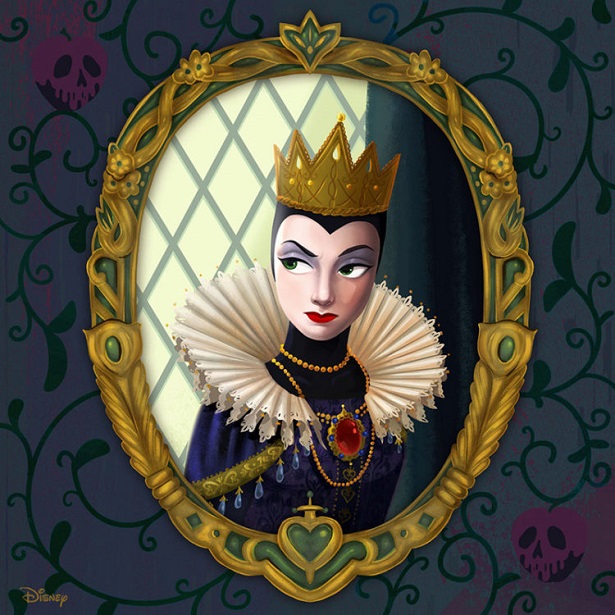 Although she doesn’t have a ton of screen time, the Evil Queen is nevertheless the very first character we see in 1937’s  Snow White and the Seven Dwarfs. Walt was showcasing his big bad from the word go, and she set the standard for what a Disney villain is supposed to be. 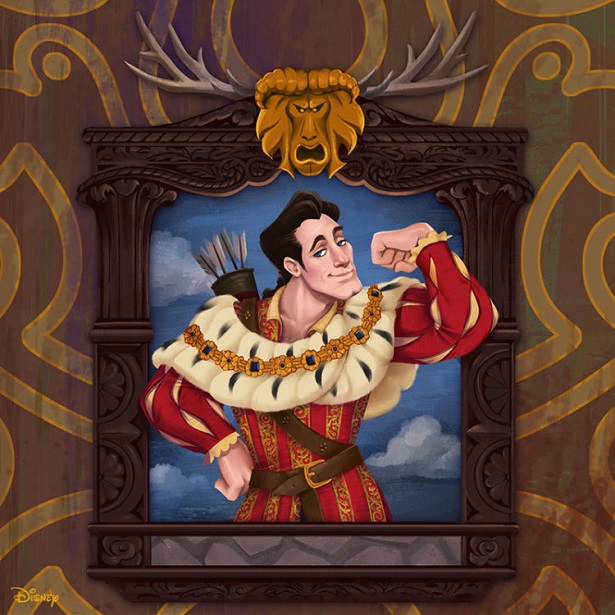 Sure, he may be an insufferable oaf, but Gaston from Beauty and the Beast still has a chin most men would be envious of. Plus, he likes to sing about how his chest is covered in hair. There’s not enough villains who boast about their furriness, so points to Gaston. 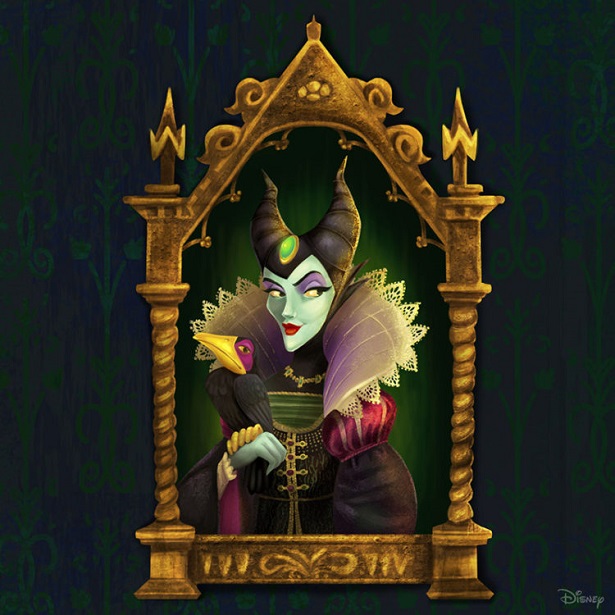 Sleeping Beauty might not be the very best Disney animated film, but it has perhaps their most iconic villain. Maleficent put an entire kingdom into a death-like sleep because she wasn’t invited to a party, and held that grudge for 16 years. That’s some serious dedication to evil right there. 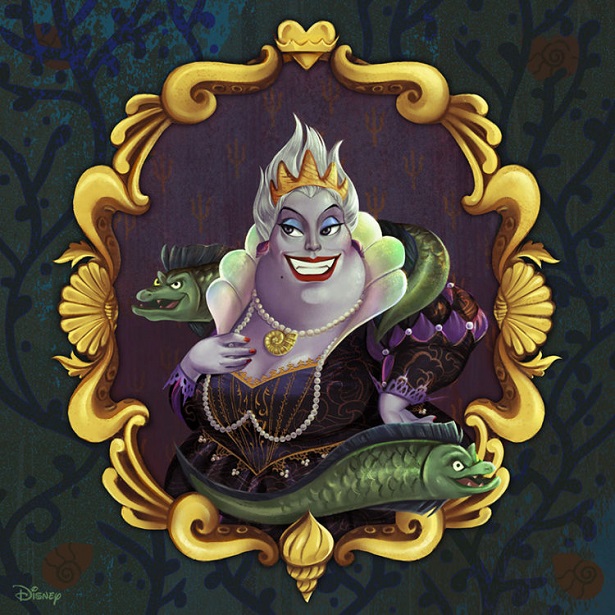 Did you know that Ursula’s design was inspired by the late, great drag queen Divine? Yes, it is confirmed on the special features on The Little Mermaid DVD. We think Divine would have absolutely loved to have been decked out in the royal attire that’s seen in this lovely portrait of the Sea Witch. 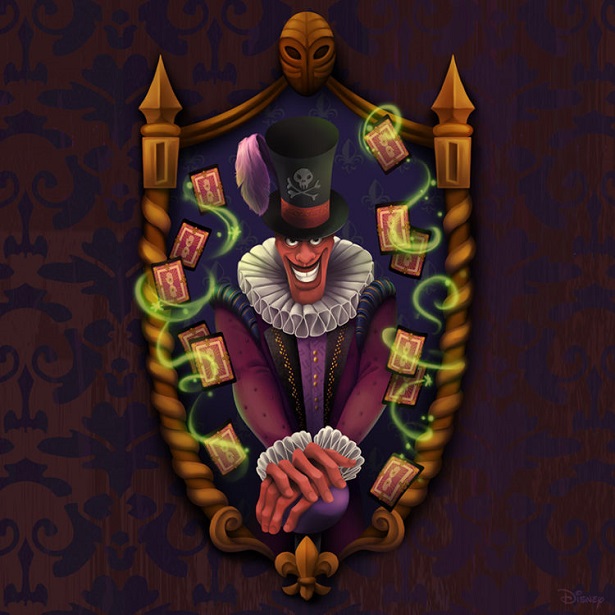 He may be the most recent addition to the Disney villains rouges’ gallery, but Doctor Facilier from The Princess and the Frog has proved to be a worthy addition. Cosplayers especially love to evoke his special flavor of voodoo-style evil. 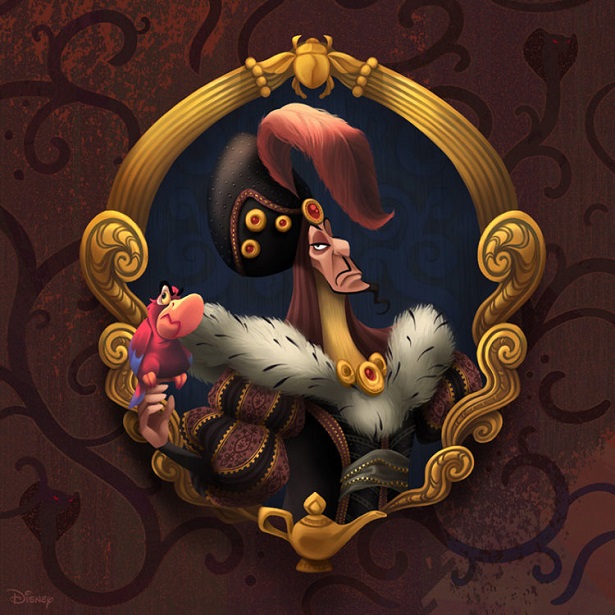 And finally, who doesn’t love Jafar from Aladdin? Well, maybe Iago his talking parrot doesn’t, he doesn’t even look like he wants to be in this picture. But the rest of us love him, especially in his evil genie form.

What do you think of this amazing art of the Disney baddies? Let us know what you think down below in the comments.