Could the next big villain of the Marvel Cinematic Universe be one of Earth's Mightiest Heroes? Scarlet Witch is one of the most powerful heroes in the MCU, but with what we know about her upcoming Disney+ series WandaVision and her role in Doctor Strange in the Multiverse of Madness, Wanda Maximoff could be in danger of breaking bad... and breaking the fabric of space and time as we know it. Join host Dan Casey on a brand new episode of Explainiac as he dives into the fan theory that Scarlet Witch will become the next big bad in the MCU. 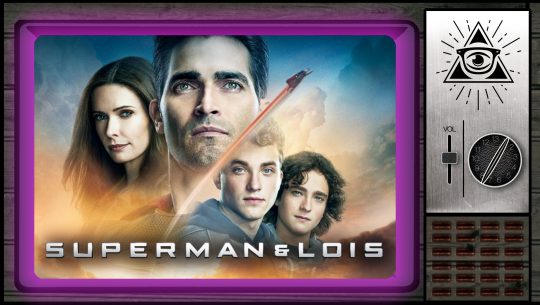 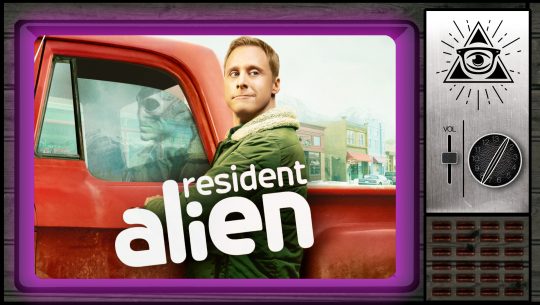 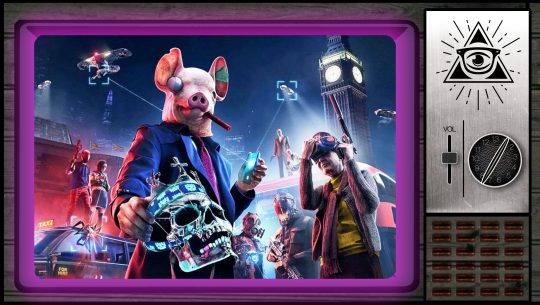 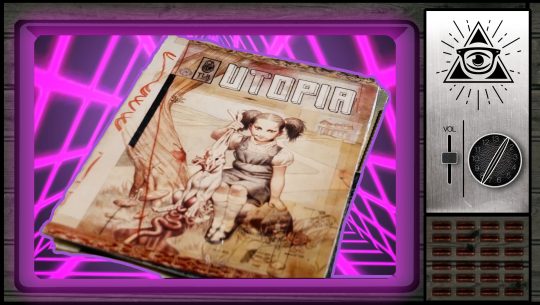 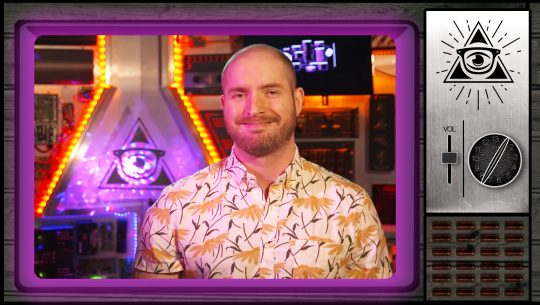 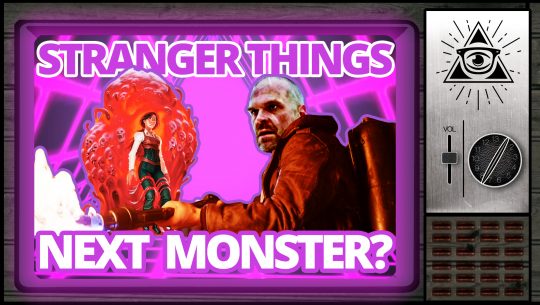 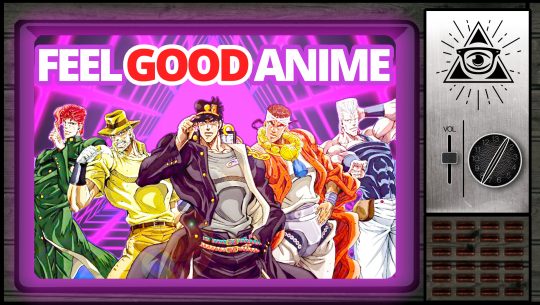