Zoo Breaks Up Group of Parrots Who Won’t Stop Swearing

Zoos aren’t typically a den of vulgarity. Anyone who is angry when they arrive usually feels better after a trip to the monkey exhibit. Plus, everyone knows there are lots of kids hanging around. Potty-mouths are not acceptable at such establishments. However, a British zoo recently had a problem with too many curse words being uttered on their grounds. Only, it wasn’t coming from any customers or employees. It was coming from five parrots who were encouraging each other to curse.

And because that kind of behavior doesn’t fly with children around, they have now been separated from one another.

The Lincolnshire Wildlife Centre in the UK had a fowl-mouthed problem with some of its gray parrots (which we first heard about at People). Five of the birds (out of 200) were apparently pushing each other to swear. The zoo says it’s not uncommon for the animals to use vulgarity, but parrots are  typically rather quiet so it’s not really an issue. Yet, for some reason, the five birds—named Billy, Eric, Tyson, Jade, and Elsie—who arrived in August were feeding off of one another.

“We are quite used to parrots swearing, but we’ve never had five at the same time,” said Lincolnshire Wildlife Centre’s chief executive, Steve Nichols, to the Associated Press. “Most parrots clam up outside, but for some reason these five relish it.” 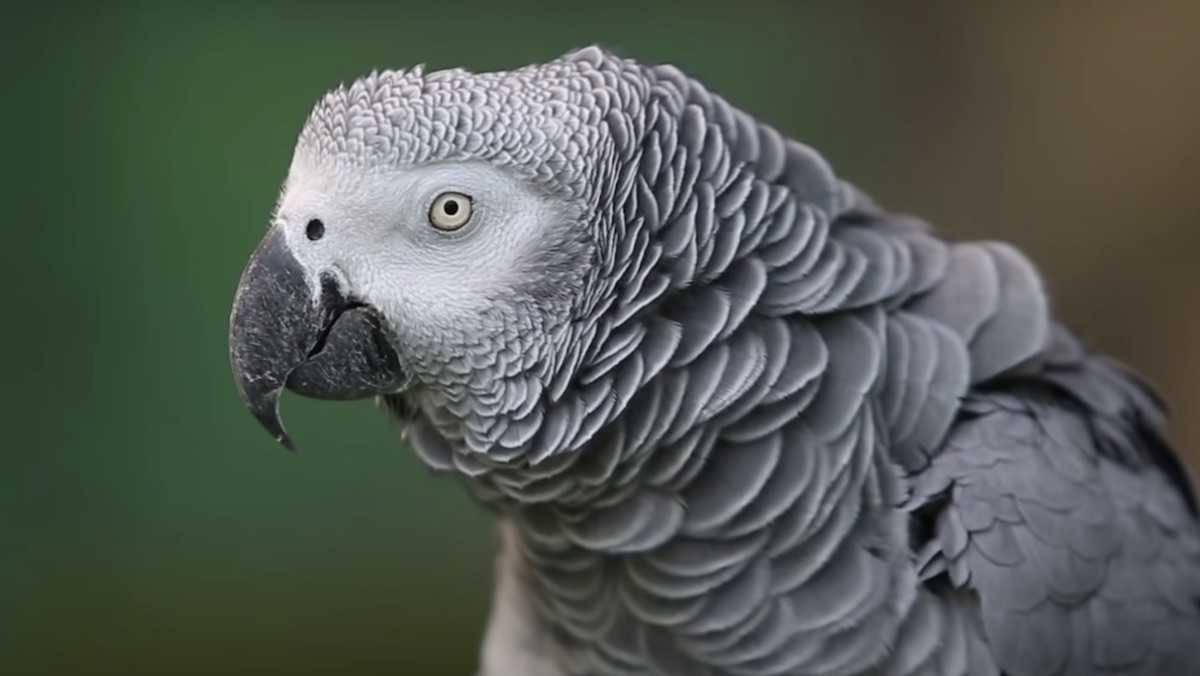 No one actually complained about the swearing. In fact, many customers apparently loved it. But the zoo didn’t want to keep the birds together ahead of weekend visits from kids. So the zoo relocated the five gray parrots to different parts of the park, away from one another.

We get it. But we don’t like it. We really want to hear these birds telling us off. We have to imagine swearing bird insults are better than human ones.